SHANE Richie and Coleen Nolan’s son is engaged after proposing to his stunning girlfriend – in a game of charades.

Shane Jr, who hit the headlines during I’m A Celeb with a series of controversial nightly videos, shared the touching engagement on Instagram. 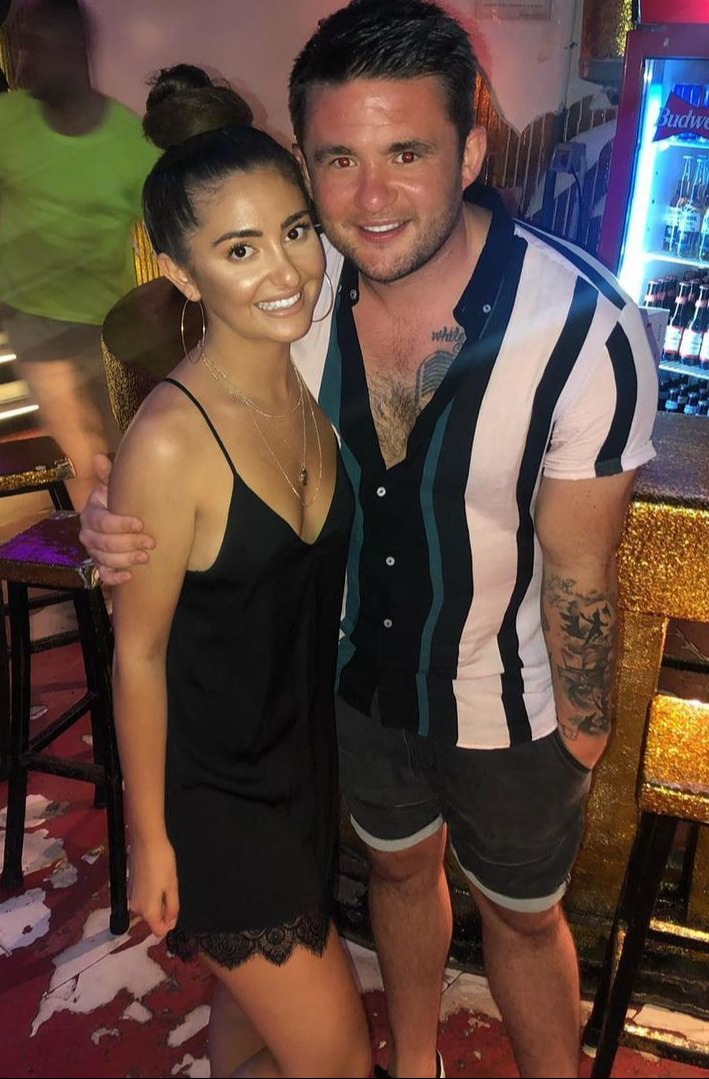 In it, he and Maddie Wahdan, both dressed in Christmas jumpers – are shown playing a guessing game where she had to name the sentence in his mind.

He then asked her to complete the Bruno Mars lyric: “It’s a beautiful night, looking for something dumb to do. Hey baby, I think I want to…” 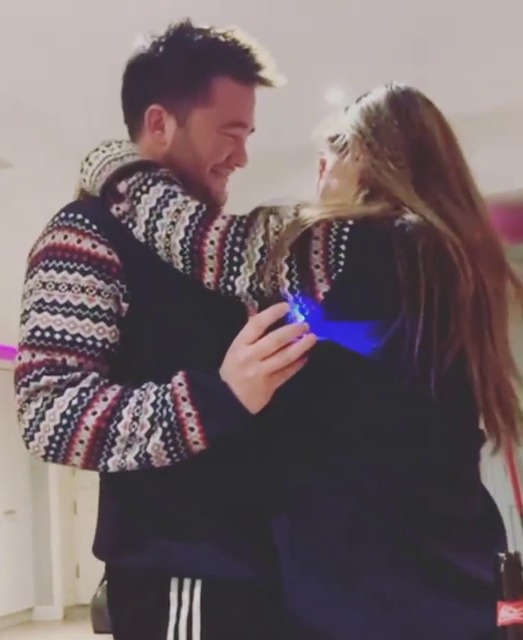 The pair, in matching Christmas jumpers, hugged after getting engagedCredit: Instagram 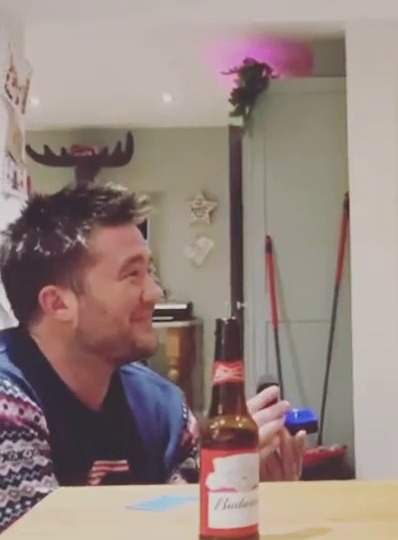 Shane Jr got down on one knee after playing a guessing game with MaddieCredit: Instagram 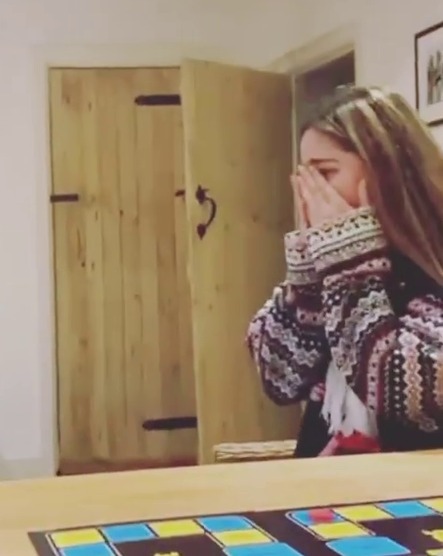 She looked stunned – before rushing over to her boyfriendCredit: Instagram

She then replied: “Marry you” before he prompted her to reverse the phrase so it was him who was speaking.

He then pulled a ring box out of his pocket saying: “I just wondered if you wanted to marry me.”

She then leapt into his arms, with Shane captioning the video, which he posted late last night: “So I asked , and she said ‘yes’.

“What a brilliant way to end a s**t year for not just us, for everyone.” 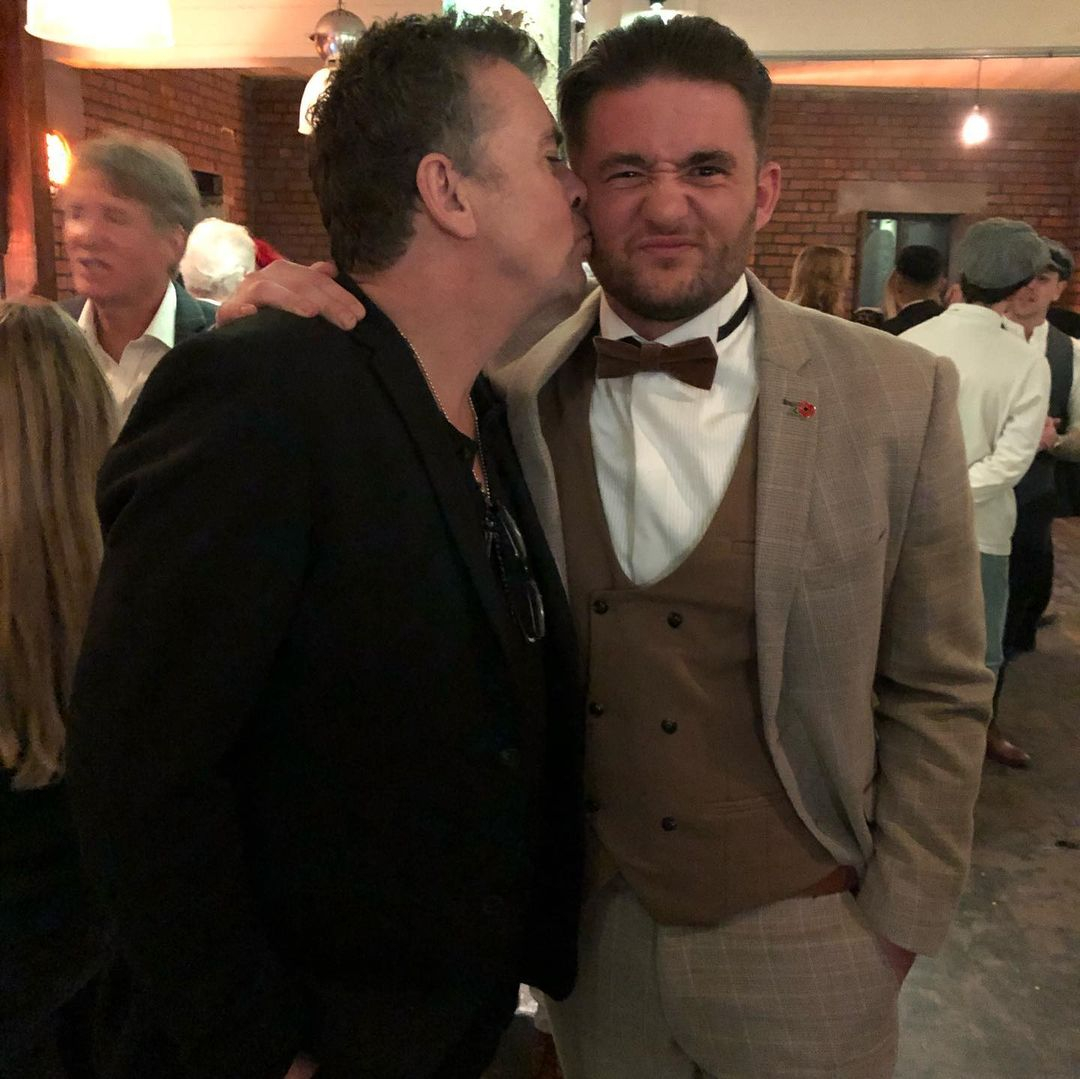 Shane Jr is the son of I’m A Celeb and EastEnders star Shane RichieCredit: Instagram 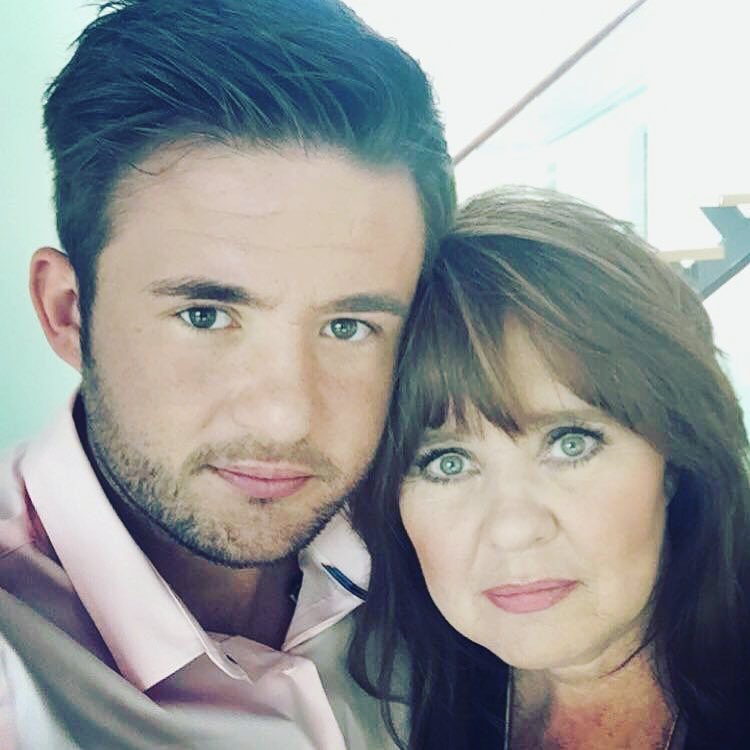 Model Maddie is Miss Manchester 2020 and has come runner-up in Miss Great Britain on two occasions.

Shane Jr livened up this year’s series of I’m A Celeb by hitting out at his dad’s campmates including AJ Pritchard and calling Russell Watson and Hollie Arnold “f**king boring”.