NEARLY three-fourths of Republicans are ready to vote President Donald Trump back into the White House in 2024, a new poll shows – even as half of Americans believe he “failed.”

If Trump becomes the Republican presidential nominee in 2024, 71 percent of GOP members said they would support him, according to a USA TODAY/Suffolk University Poll released on Thursday. 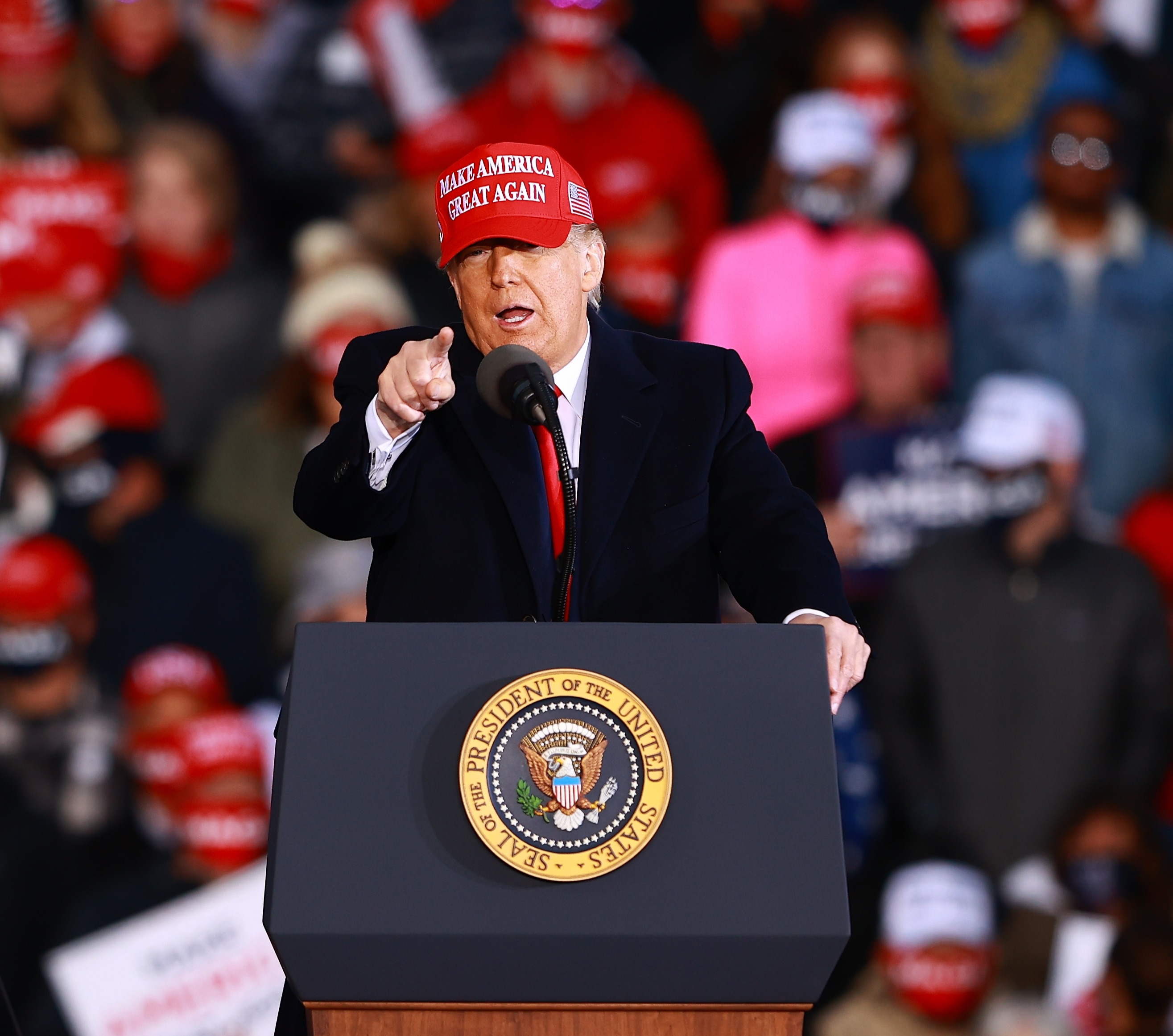 If Donald Trump becomes the Republican presidential nominee in 2024, 71 percent of GOP members in a poll said they would vote for himCredit: Getty Images – Getty

Those figures suggest that Trump has a stronghold on the GOP in a manner that no losing presidential nominee has had in modern history—but Americans in general disagree.

Regarding how history will judge Trump’s presidency, 50 percent of Americans said he is a failed president, according to the poll. 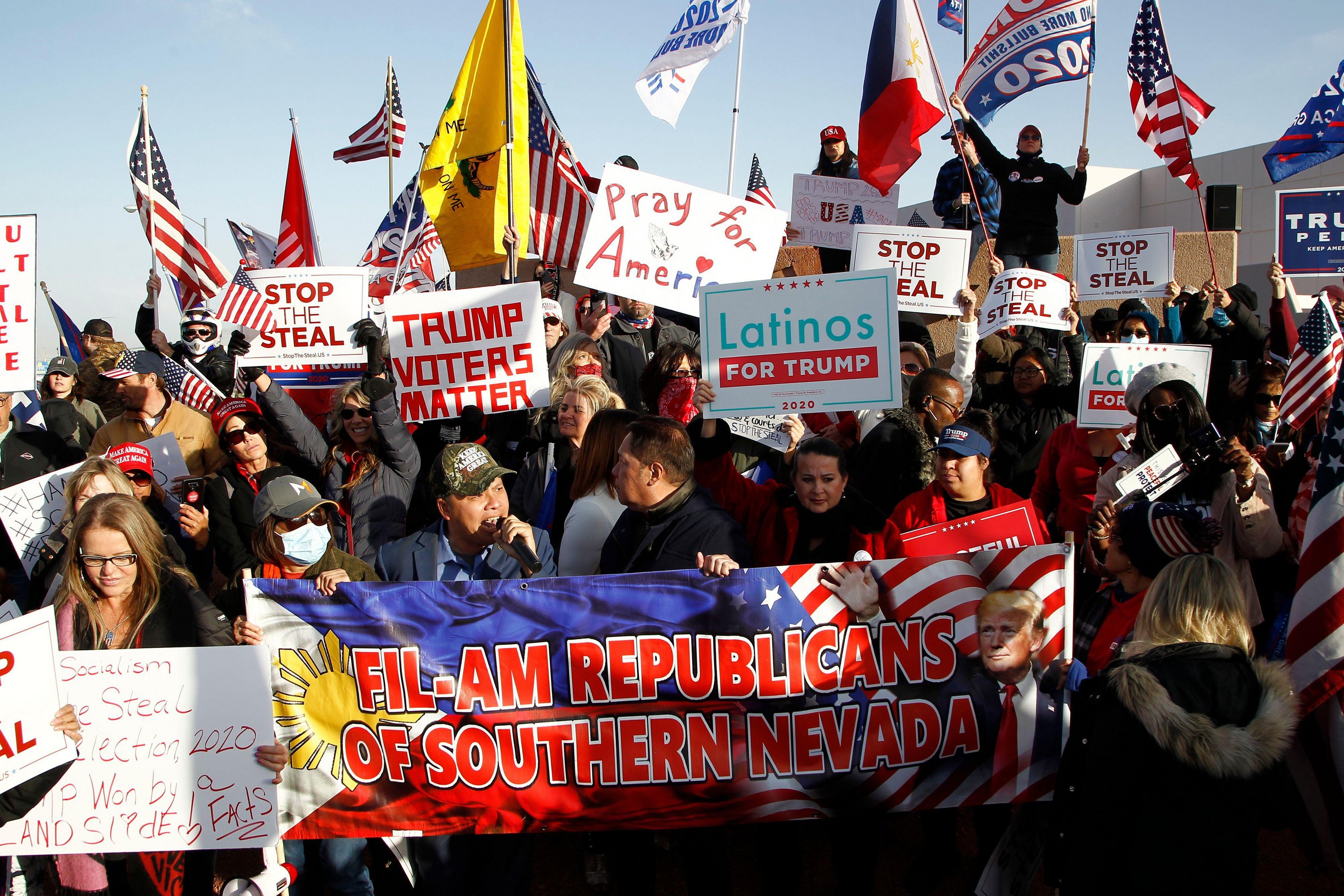 Half of Americans said history will judge Donald Trump as a ‘failed’ presidentCredit: Alamy Live News 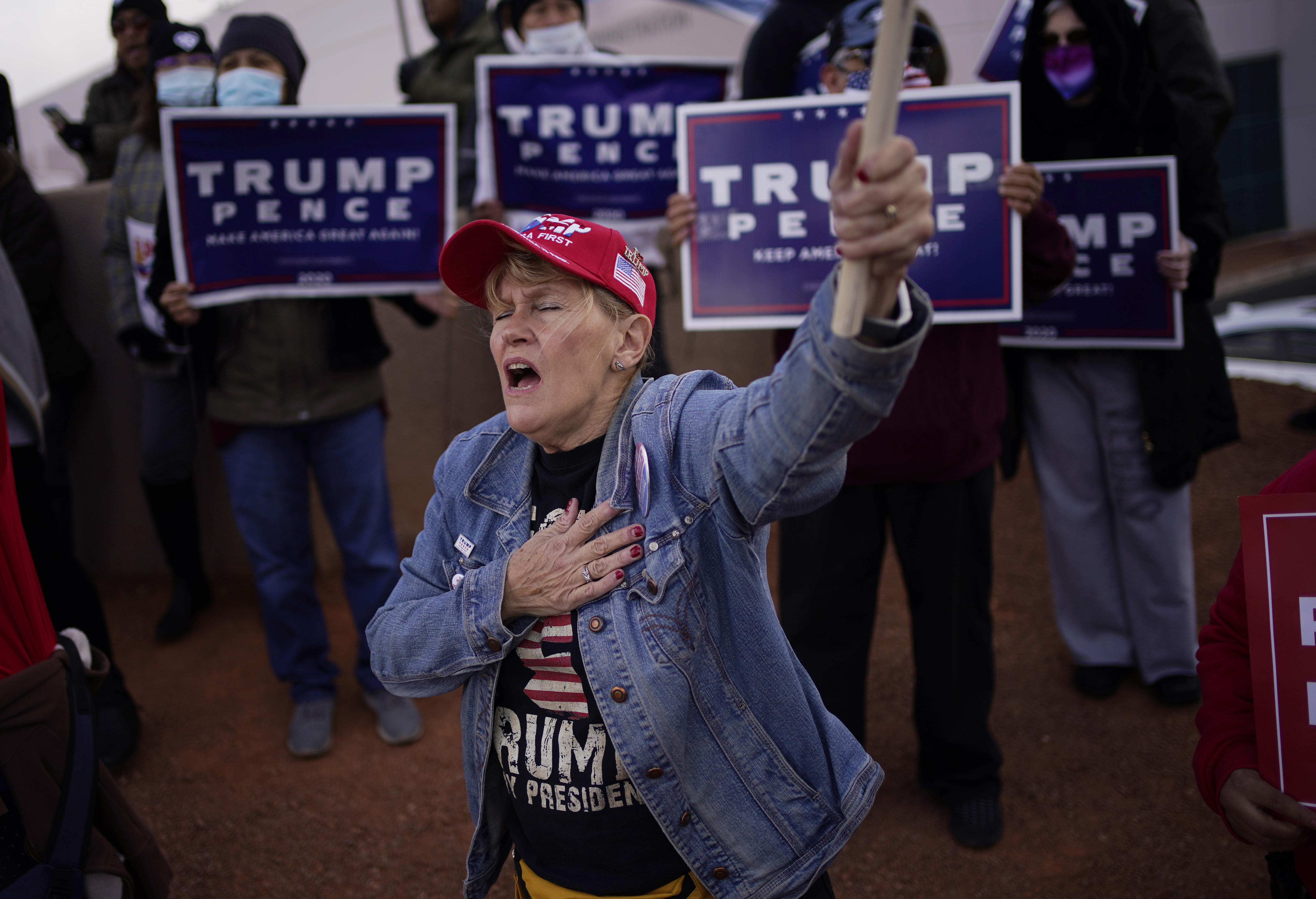 More than one-third of Americans do not believe Biden was legitimately elected, including 78 percent of RepublicansCredit: AP:Associated Press

Trump scored markedly poorer than his predecessor, President Barack Obama, in the same poll after his second term.

In terms of the election results, 62 percent of Americans believe Democrat Joe Biden was legitimately elected president, compared to 37 percent who did not think he was. 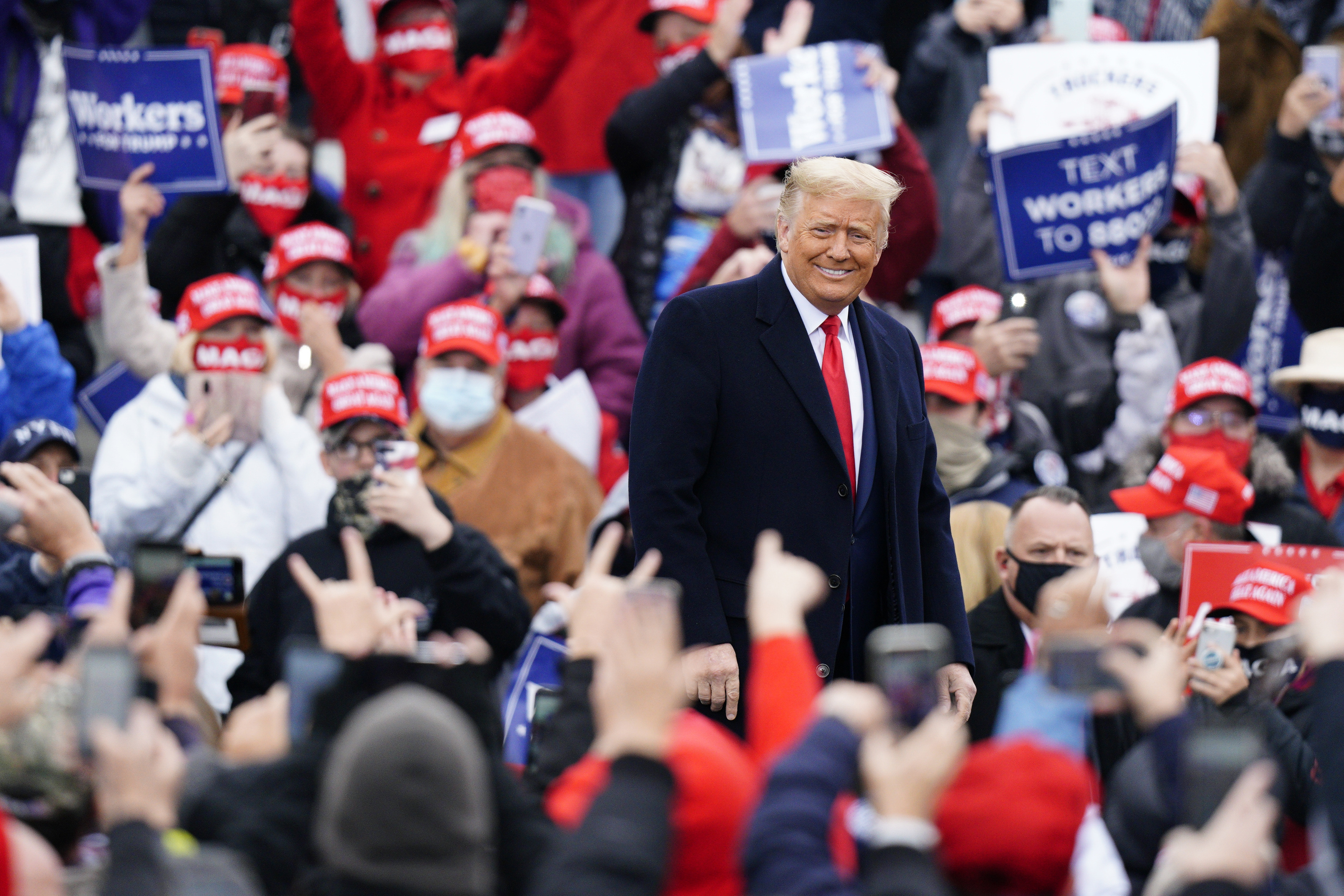 Only 10 percent of Republicans said they would not vote for Donald Trump in 2024 if he becomes the GOP presidential nomineeCredit: AP:Associated Press

The group of more than one-third of Americans who do not believe Biden was legitimately elected, includes 78 percent of Republicans.

By comparison, 96 percent of Democrats think that Biden was legitimately elected.

While most Republicans contest the fact that Biden legitimately won the election, there seems to be a small decline in GOP members denying the results.

An Economist/YouGov survey in mid-November found that 88 percent of Americans who voted for Trump thought that Biden did not legitimately win the election—much higher than the figure in the new poll.

The latest poll was conducted from Dec. 16 to 20 with 1,000 registered voters and had a margin of error of plus or minus 3.1 percentage points.