THE truth is finally unravelling this week and Chester thug Ethan Williams is feeling the heat.

Coming up in Hollyoaks, the criminal hears that one of his biggest secrets is coming to light. Get the lowdown on all the drama.

Ethan Williams is caught up with the truth this weekCredit: LIME PICTURES 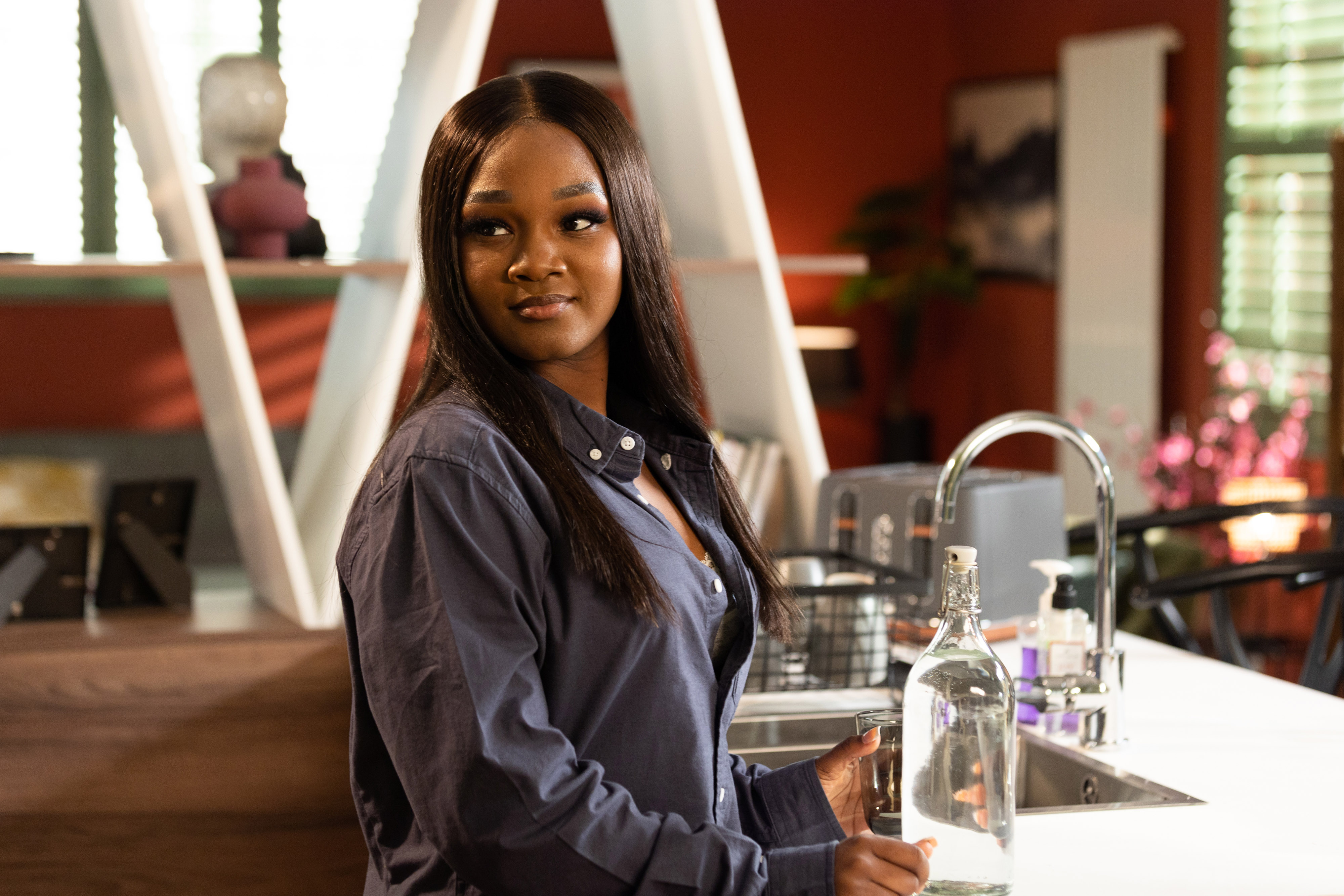 Zoe is soon urged to make a choice about her relationship with SamCredit: LIME PICTURES

1. Ethan is caught up with the truth

Channel 4 viewers may remember Ethan Williams (portrayed by Matthew James-Bailey) made his first few steps in Hollyoaks with his partner Maya Harkwell.

A lot of things have changed since then, particularly after Ethan accidentally shot Maya and disposed of her body, coercing Ste and Sienna into helping him.

But the truth is slowly unravelling this week. 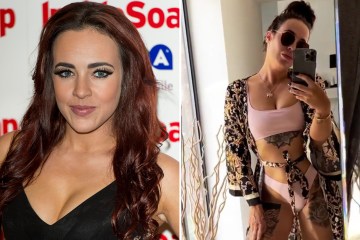 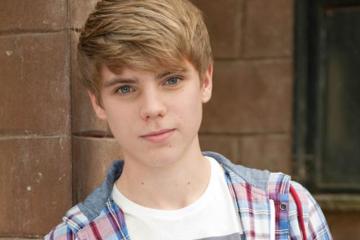 Coming up, with Sienna out of town, Ste is left alone to handle all of the salon responsibilities.

He soon turns to Ethan following a major slip-up caused by a romantic rendezvous.

The pair take on a risky plan, unaware that somebody is watching them.

Later on, Sam invites his uncle to dinner with his new girlfriend Zoe who arrives on cue to deliver some horrific news – Maya’s body has been found.

All eyes immediately turn to Ethan but Zoe could be left with a difficult decision to make when Saul catches on to her new romance with Sam.

Saul warns her that she jeopardising her own career by being romantically involved with the police constable as Ethan soon becomes the prime suspect in Maya’s murder investigation. 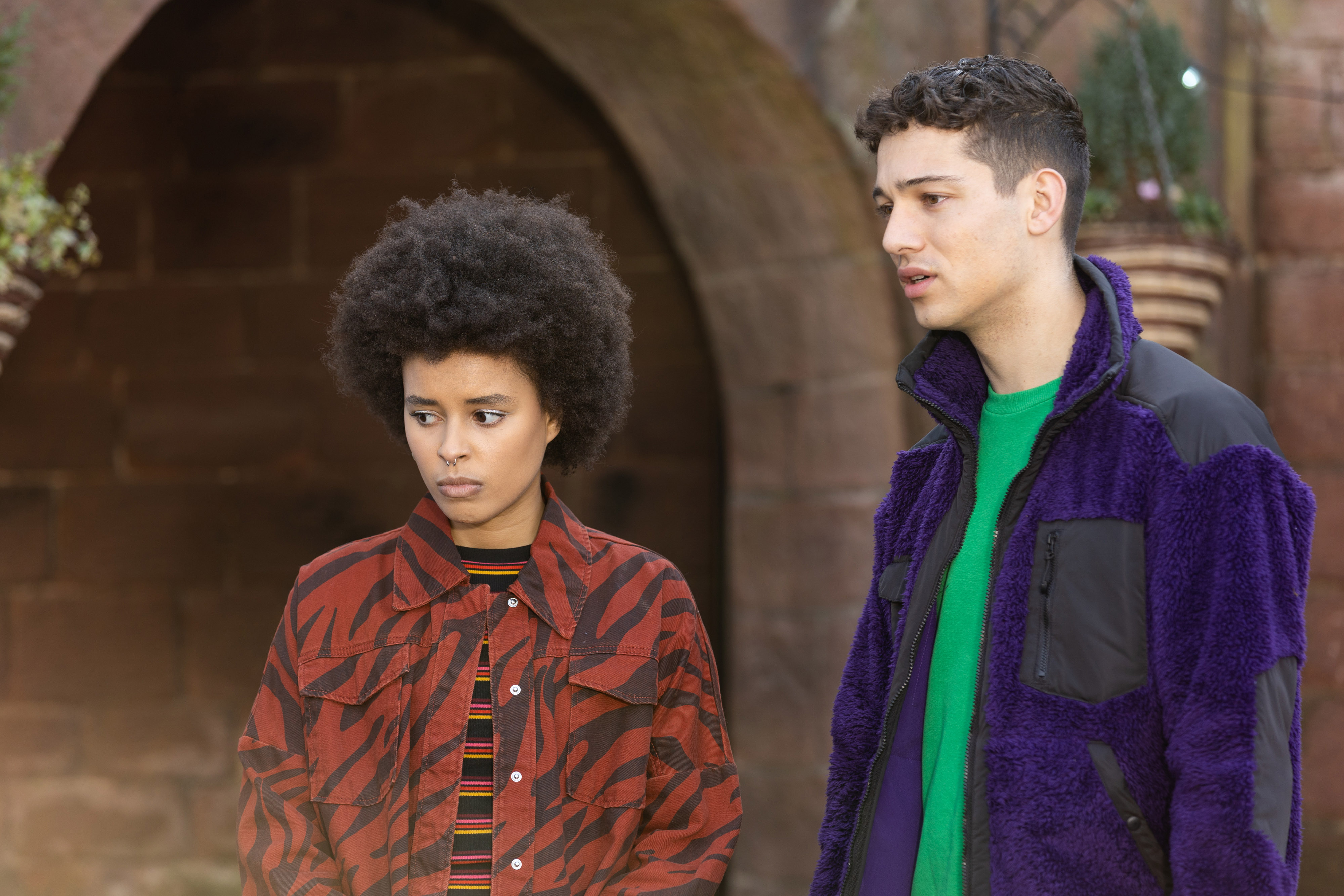 2. Brooke reunites with their son

In recent scenes of the long-running soap, Thierry was a mere mention as Brooke Hathaway (played by Tylan Grant) tried to come to terms with their estrangement from the boy’s life.

However, Ollie Morgan (Gabriel Clark) is set to reunite with his estranged biological son this week and his family urge him to tell Brooke.

Ollie refuses and decides to keep Thierry’s arrival in Chester to himself.

But the cat eventually comes out of the bag when Cindy puts her foot in it, letting the news slip during a conversation with Brooke.

They decide to immediately confront Ollie but, upon finding him, are faced with their son and his adoptive parents.

Brooke finds themselves alone with Thierry once backs are turned.

But there’s more turmoil ahead for them. 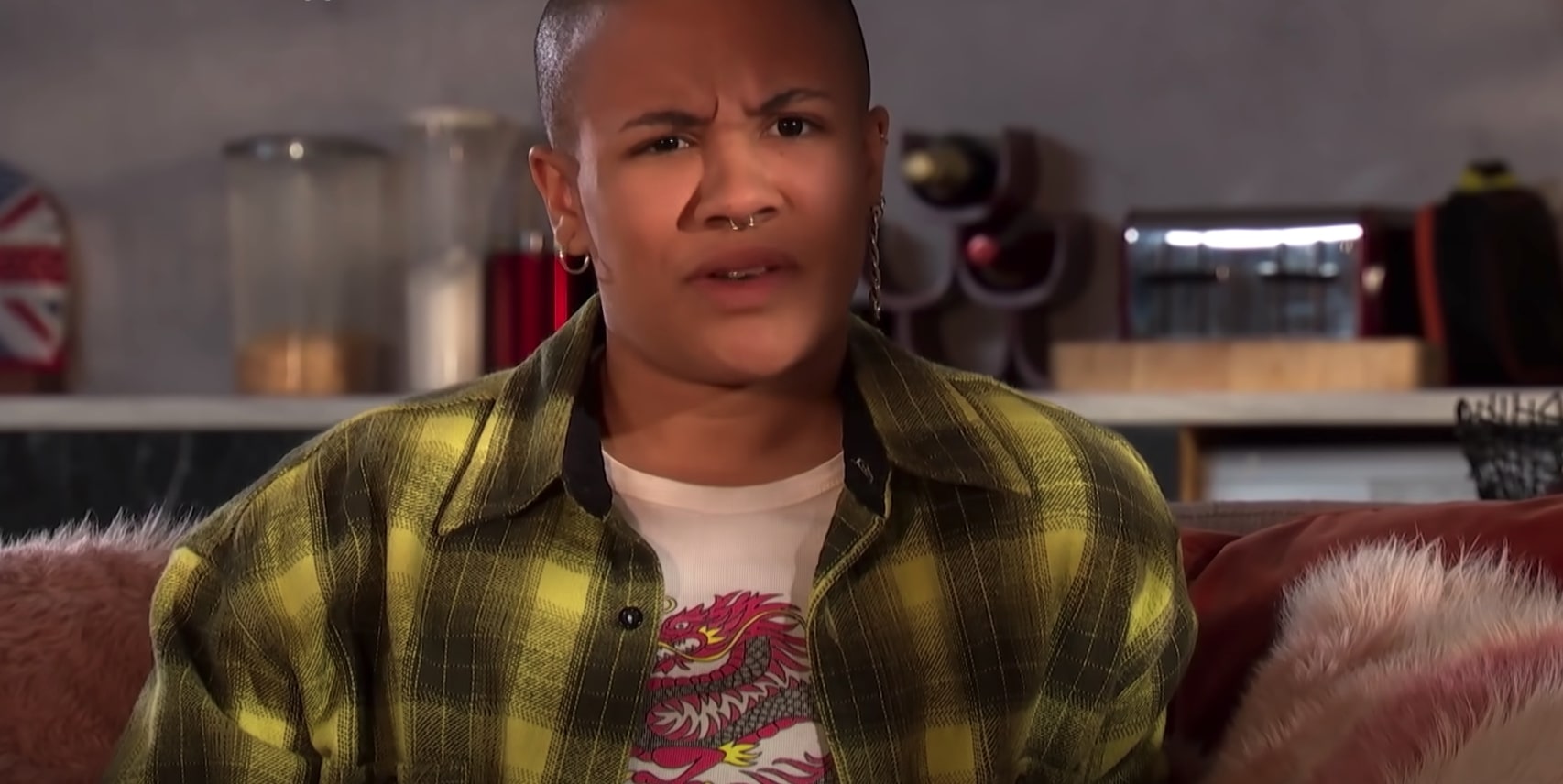 In later scenes, Brooke doesn’t know how to feel after their emotional encounter with Thierry, who they had thought would never be seen again.

Ripley suggests they speak to Ollie about the reunion but a comment from Brooke makes them reconsider their entire relationship.

Overwhelmed with the fear that they can’t give Brooke what they want or even deserve, Ripley has a difficult decision ahead of them.

What will they choose? 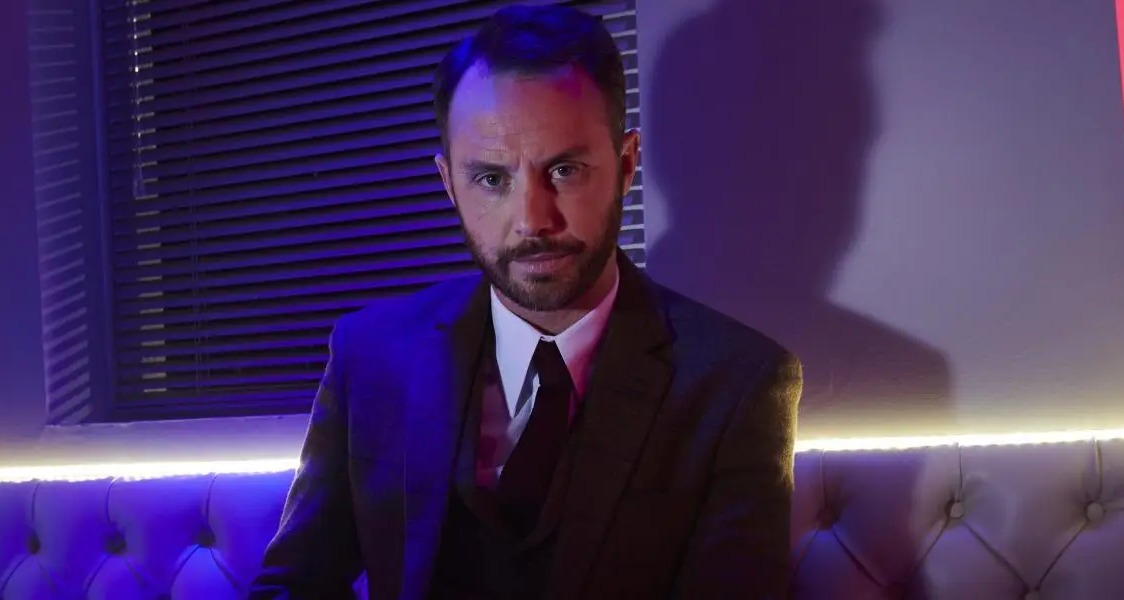 James is still a cause for concern in HollyoaksCredit: Channel 4

4. James is in trouble again

This week, James panics as he is fighting against time to find the money to pay back Bruce fast.

James clearly hasn’t learned from his troubles with the law as he soon resorts to scamming one of the Hollyoaks villagers.

Donna-Marie has had enough of his antics and turns her back on him… but Ste surprisingly flies to the rescue.

Later, Ste defends a possible reunion between him and James while Leela questions whether the latter can be trusted in his change of behaviour.

Ste will perhaps have more to worry about, however, since Maya’s murder investigation could also involve some comeuppance for him and Sienna. 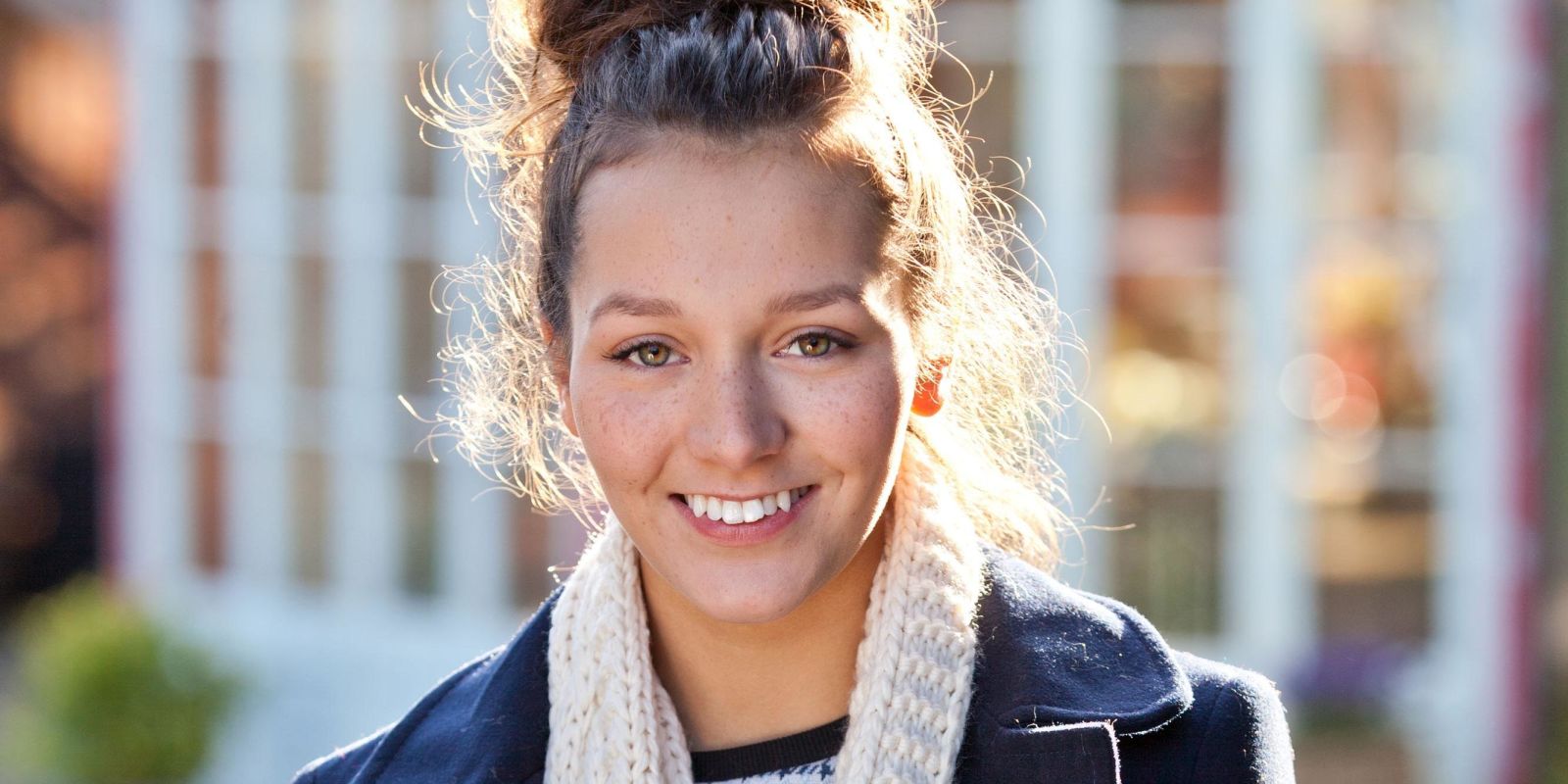 5. Cleo has a decision to make

There’s a bright future ahead for Cleo McQueen (Nadine Mulkerrin) – but it could involve a harsh choice.

Amid all the drama, Cleo receives an exciting new job offer abroad.

But could this mean she’ll be willing to exit the village?

Worried Cleo might make the wrong decision, Theresa brings in some reinforcements to convince her to make a major career change.

What will Cleo decide? 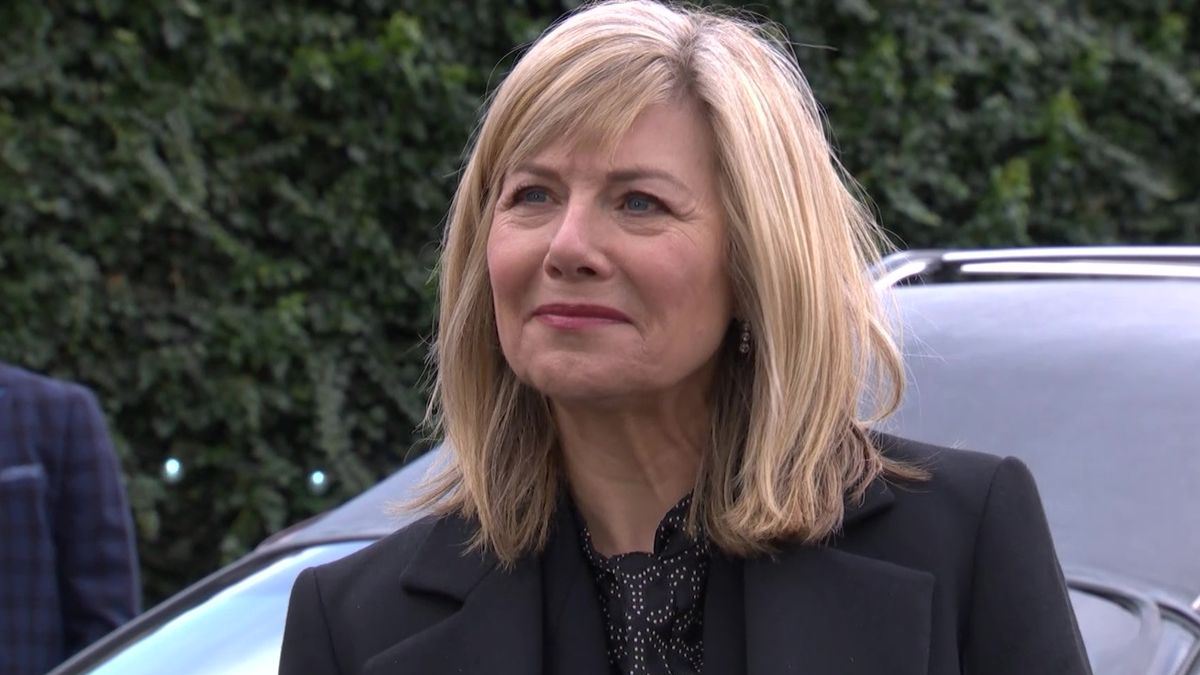 Norma’s reign of terror continues in the villageCredit: C4

6. Norma has a new target

Elsewhere, Norma aka The Undertaker (Glynis Barber) continues to wreak havoc in Chester after killing one character in cold blood.

This week, Norma shows she shouldn’t be messed with when she threatens Sienna and Warren’s children.

But while she may have a talent for crime and terror, the villain also has an ulterior motive to try and get under the bad guy’s skin.

What could it be? 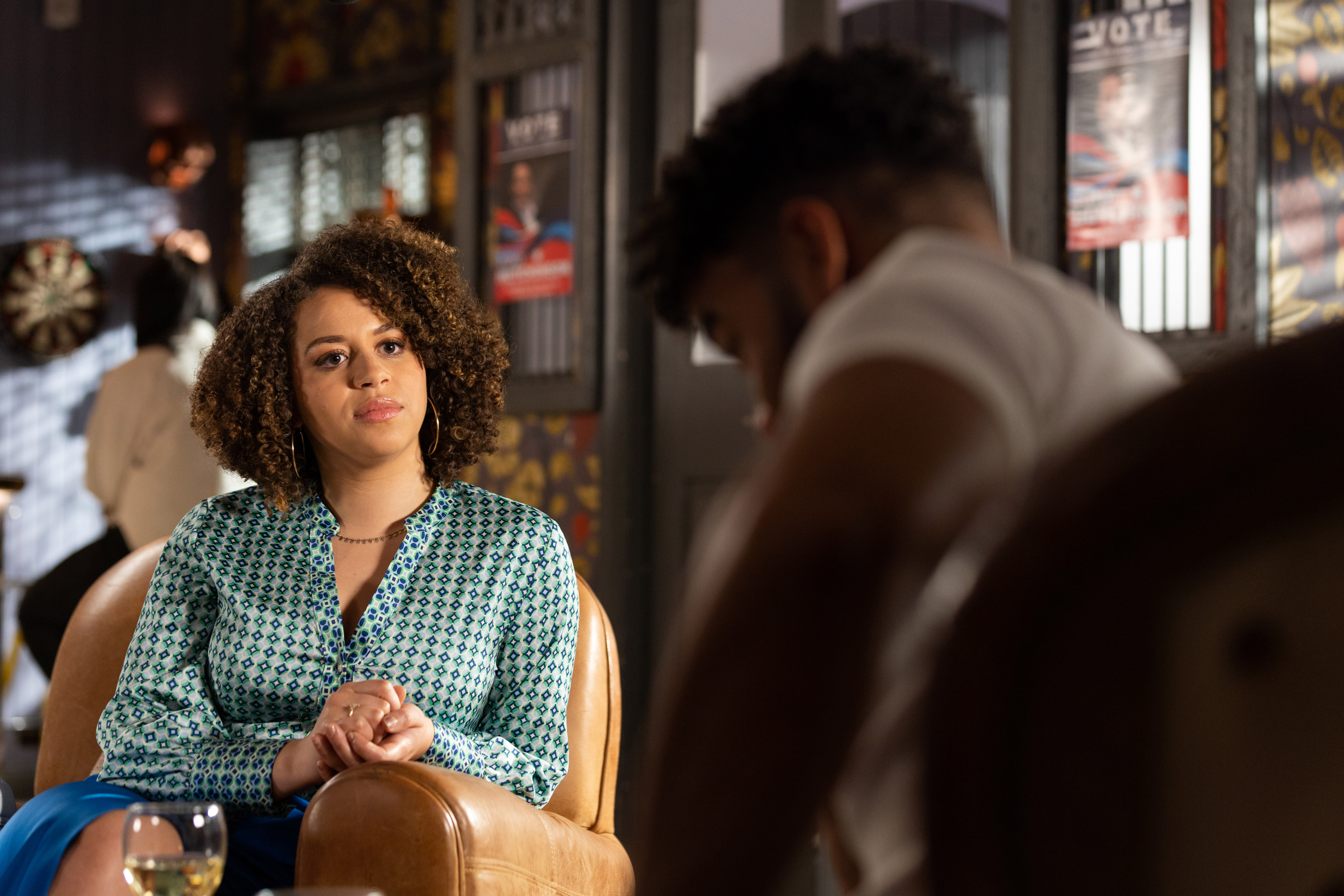 Tensions arise again in Hollyoaks High, while Olivia Bradshaw’s (Emily Burnett) jealousy gets the best of her again.

Olivia’s insecurities are triggered when Yazz receives a glowing appraisal from Sally.

Matters go from bad to worse at The Dog when Olivia’s fiancé Prince sets up a double date with Yazz and Tom.

When the latter lets Prince’s history with Yazz slip out, Olivia struggles even more to remain cordial with her new colleague.

Reeling from the news, Olivia is urged by Prince to play nice.

And she appears to take his words on board when she offers to help Yazz with some workload.

But after trying to sabotage John Paul McQueen’s career, some may expect Olivia to have a devious plan up her sleeve.

Hollyoaks airs on E4 and Channel 4.