BOXING fans have been treated to a thrilling year of fights – but there is still more to offer.

Already, Anthony Joshua has been stunned in defeat to Oleksandr Usyk, while Tyson Fury and Deontay Wilder put on a classic trilogy bout.

Canelo Alvarez is also coming up to his third fight of the year, against Caleb Plant on November 6 and boxing fans saw the last of Manny Pacquiao.

And with the sport thriving, here SunSport runs down seven fights we need to see in the near future.

After Joshua’s defeat to Usyk in September, it meant an undisputed title decider with Fury was shelved.

And the Gypsy King is now instead in line to fight Dillian Whyte in an absolute blockbuster in itself.

But once AJ and Usyk rematch next year – which they are expected to – either facing Fury in an absolute must, so long as Whyte doesn’t throw a spanner in the works. 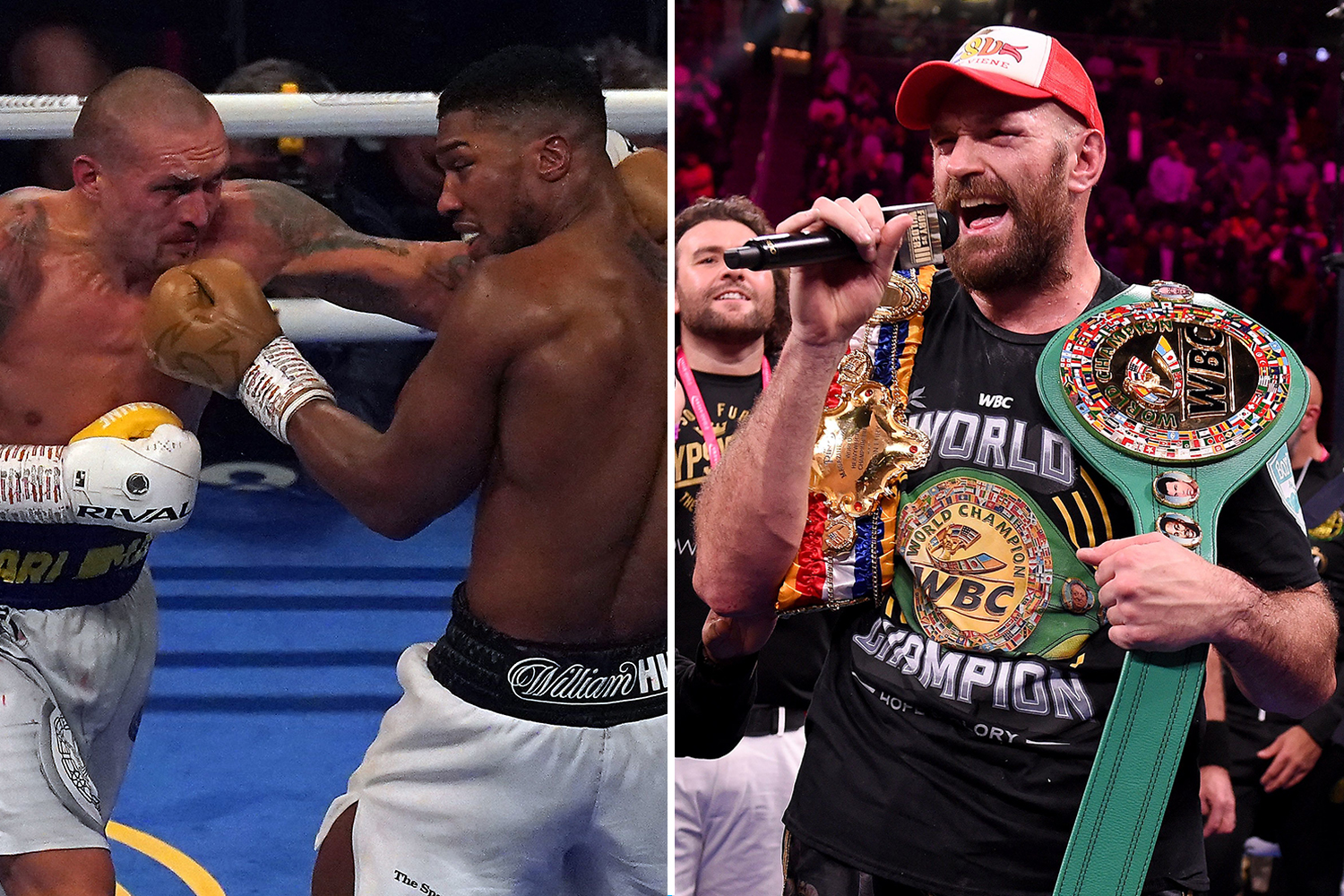 Whether traditional fans of the noble art like it or not, YouTube sensation Paul appears here to stay.

And he’s putting the work too, fighting regularly as well as training professionally and looks ready to test himself.

Tommy Fury, brother to Tyson, is the best matched opponent for Paul and has a ready-made rivalry with the social media star, creating undeniable intrigue. 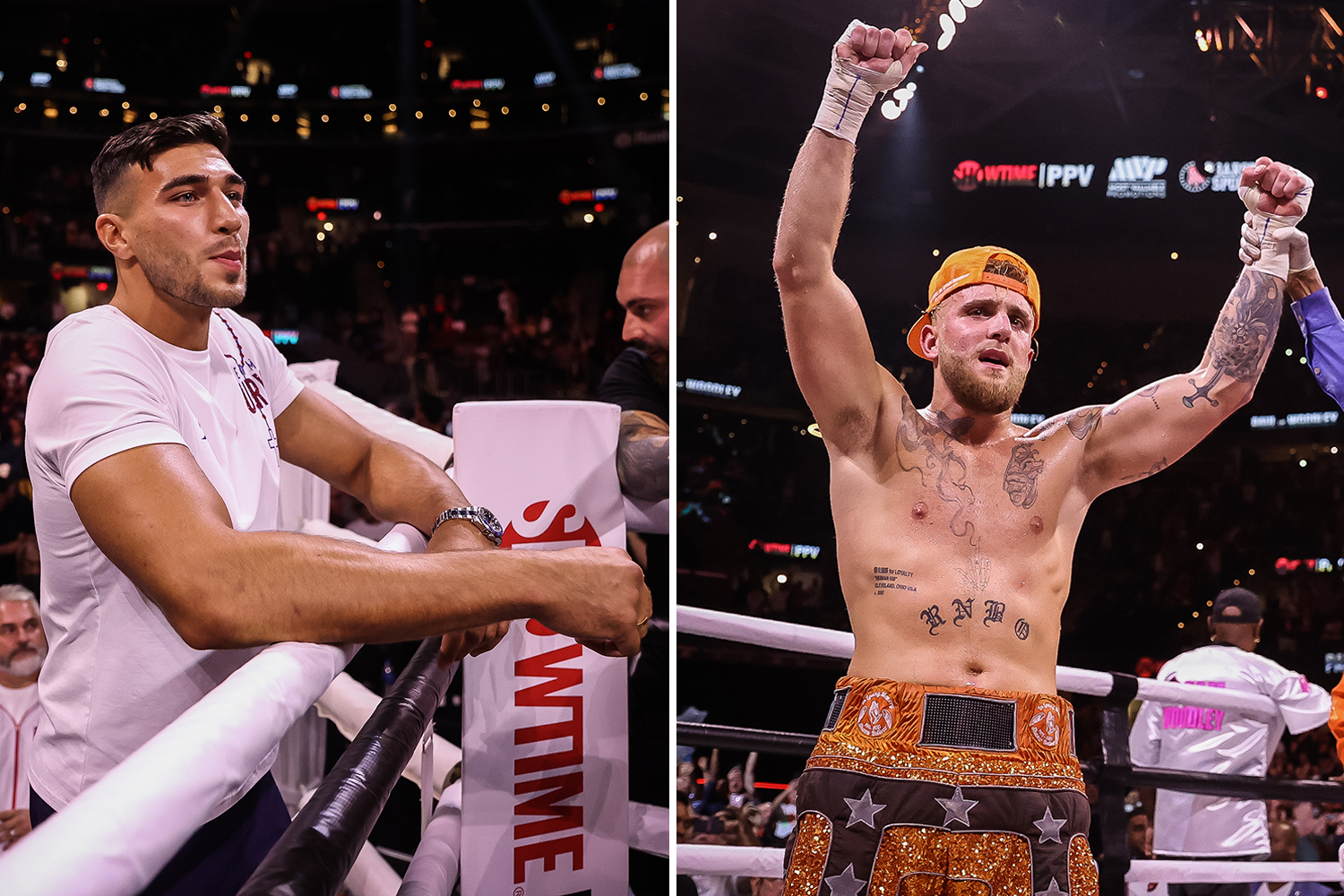 Perhaps the most evenly matched fight in boxing right now, the American pair are both in their peaks and undefeated.

Despite previous failed talks, hope must be restored as it would be criminal for the two not to fight.

Crawford faces Shawn Porter next on November 20 which is a cross promotion with Top Rank and PBC, giving life that a fight with Spence could be made after. 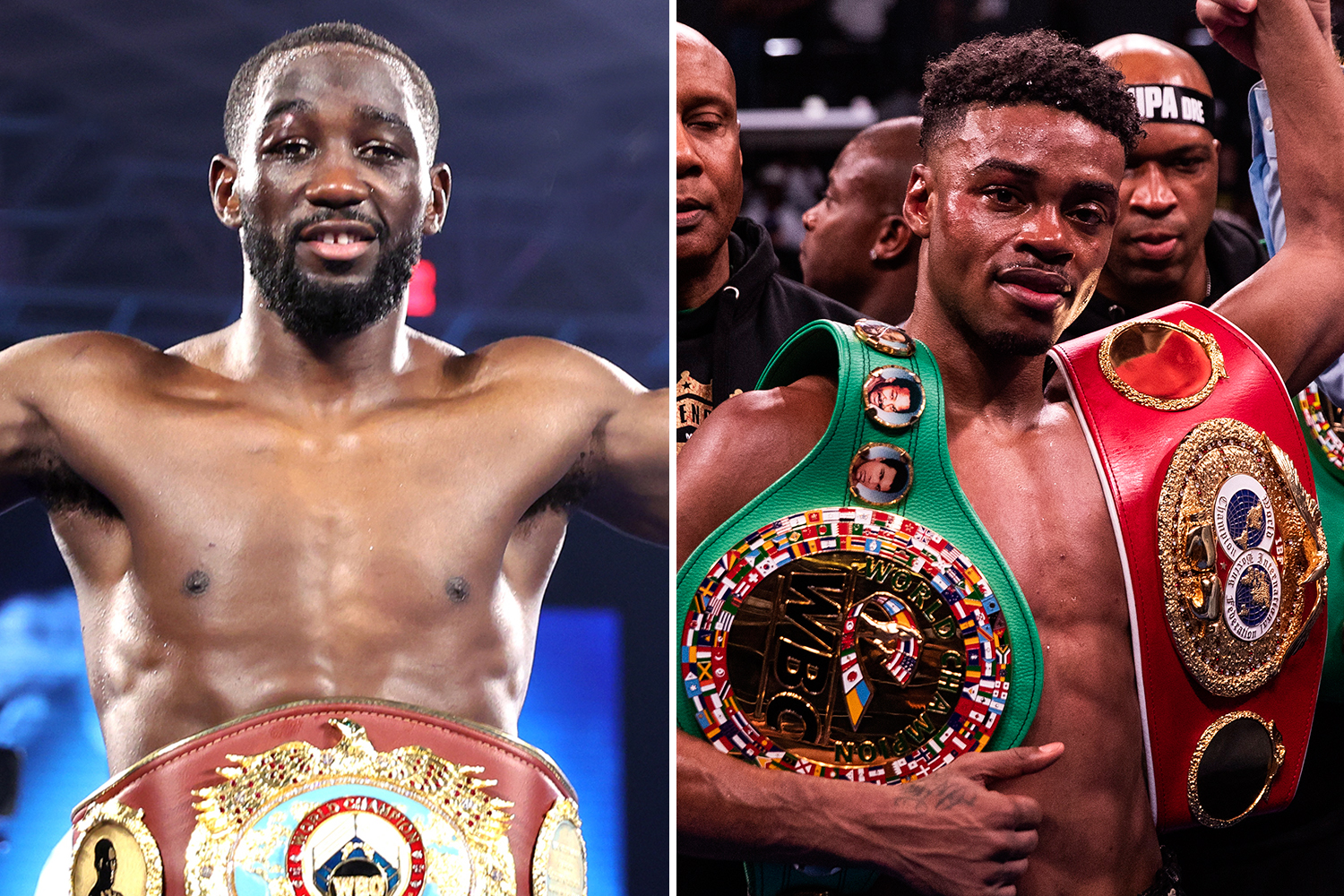 The duo – who once had a heated sparring session together – recently confronted each other and agreed to fight next year.

Haney is set to first face JoJo Diaz in December while on November 27 Lopez faces George Kambosos Jr in a mandatory defence.

But if both prevail, on current form it is the best fight to make in the lightweight division and promises action both in and out of the ring. 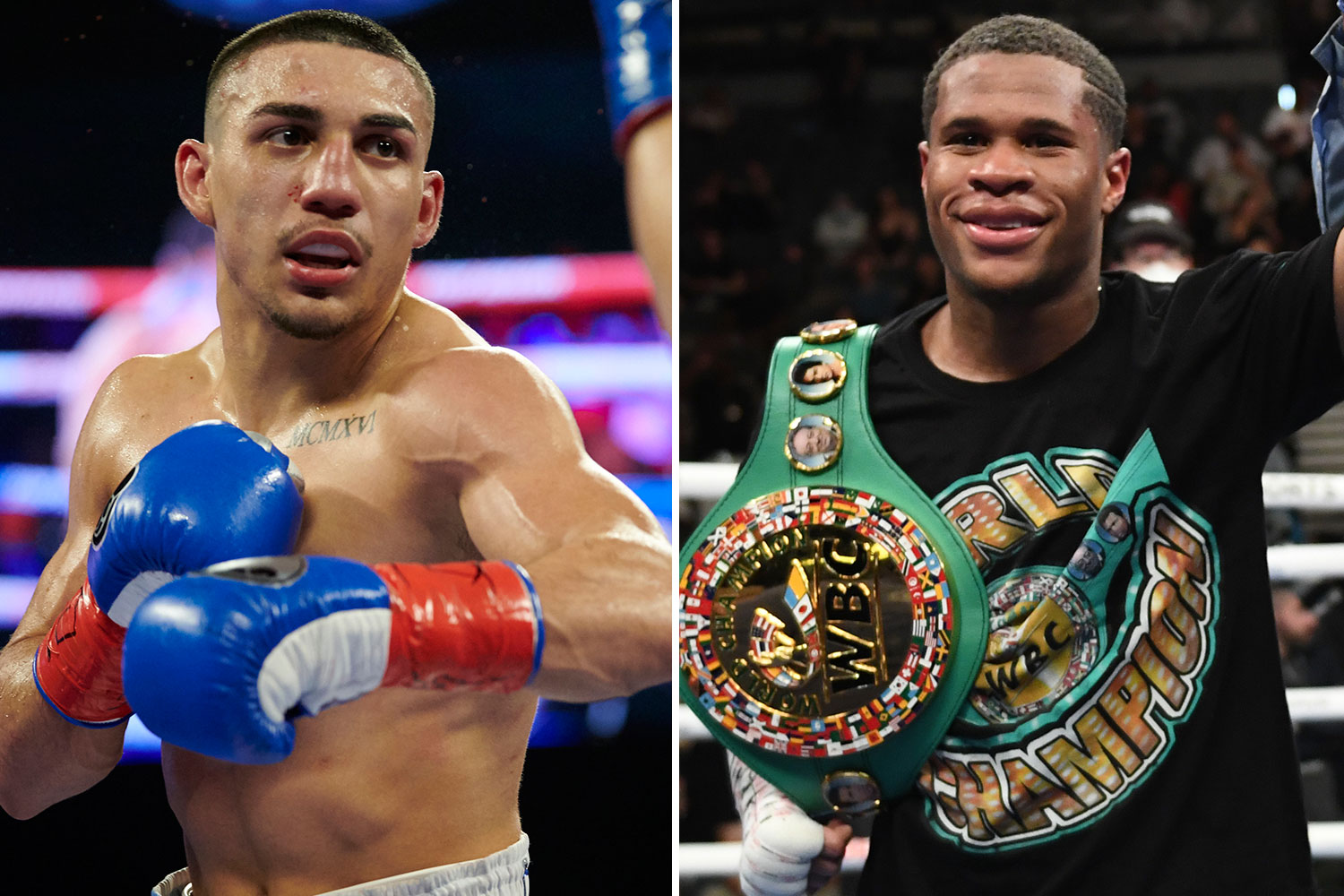 Garcia has been calling to fight Floyd Mayweather’s protege for the last year, sparking a feud between the pair.

Unfortunately, the American has suffered troubles with his mental health and through injury, so has not fought since beating Luke Campbell in January.

Davis faces Rolando Romero on December 6, but a fight against a returning Garcia would be massive for next year. 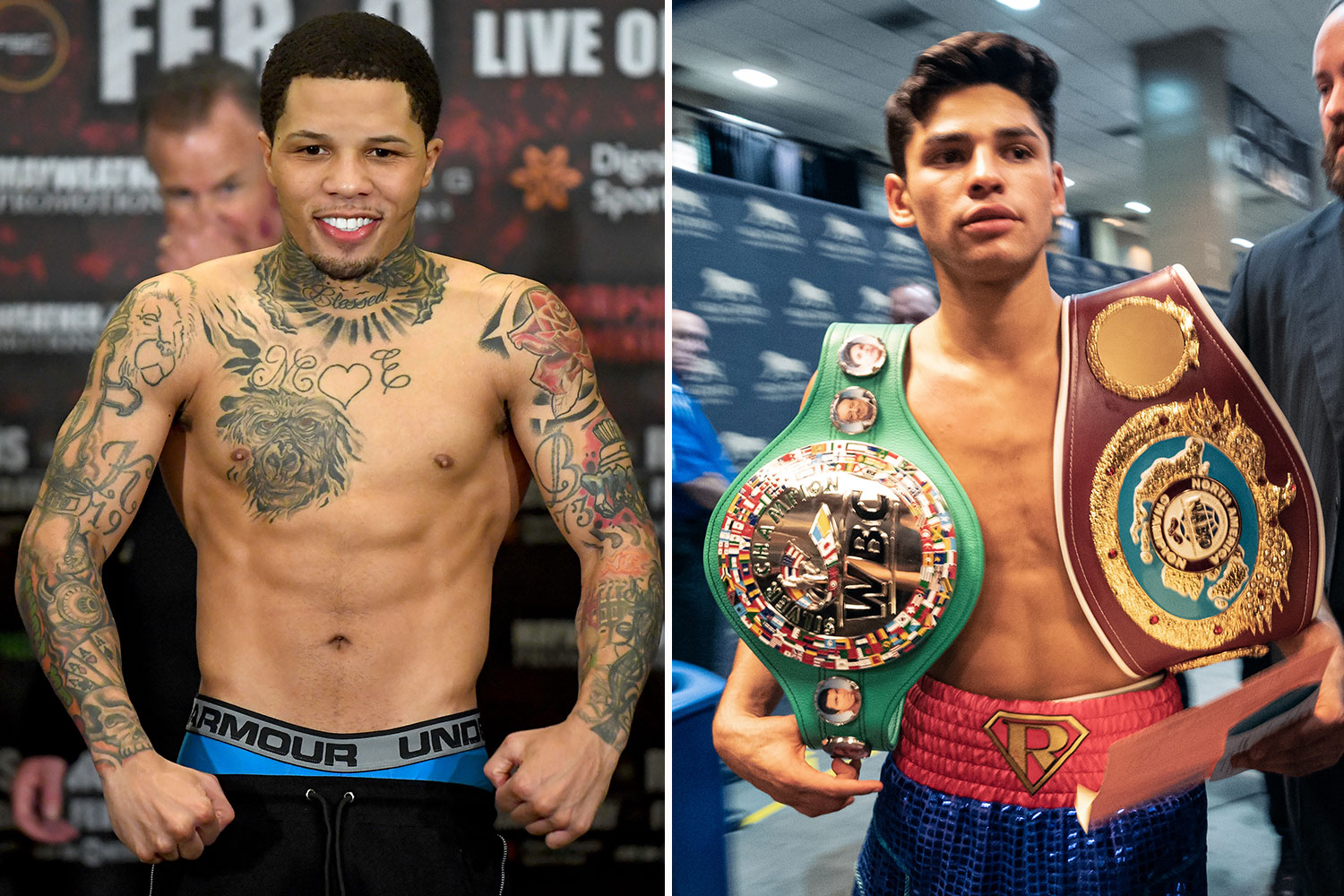 Whyte is the current mandatory for Fury’s WBC title and was set to defend that status against Otto Wallin.

But he was forced to withdraw with a shoulder injury and the rescheduling of the fight has not been confirmed.

Whether Whyte has to try and first beat Wallin, or goes right into a shot at Fury’s title, it is a massive showdown regardless and will provide entertainment before and after the first bell. 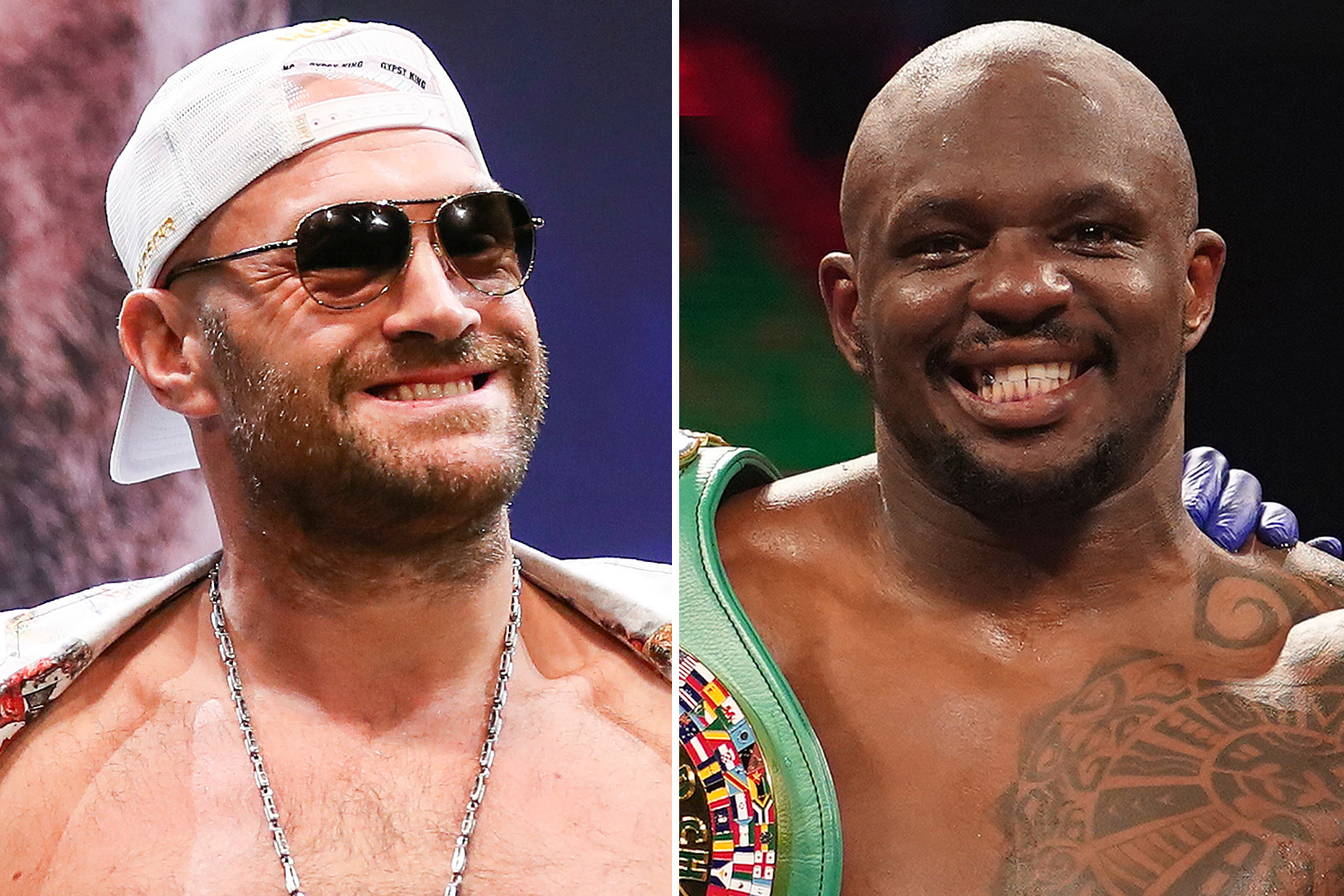 Although it will never quite be the same fight it could have been while they were both unbeaten champions in 2019, this is as intriguing as it is exciting.

Both now coming off losses, it could even make the matchup even more compelling.

And the clash of styles, Wilder’s power against Joshua’s athleticism and speed, makes for one of the best fights in boxing period. 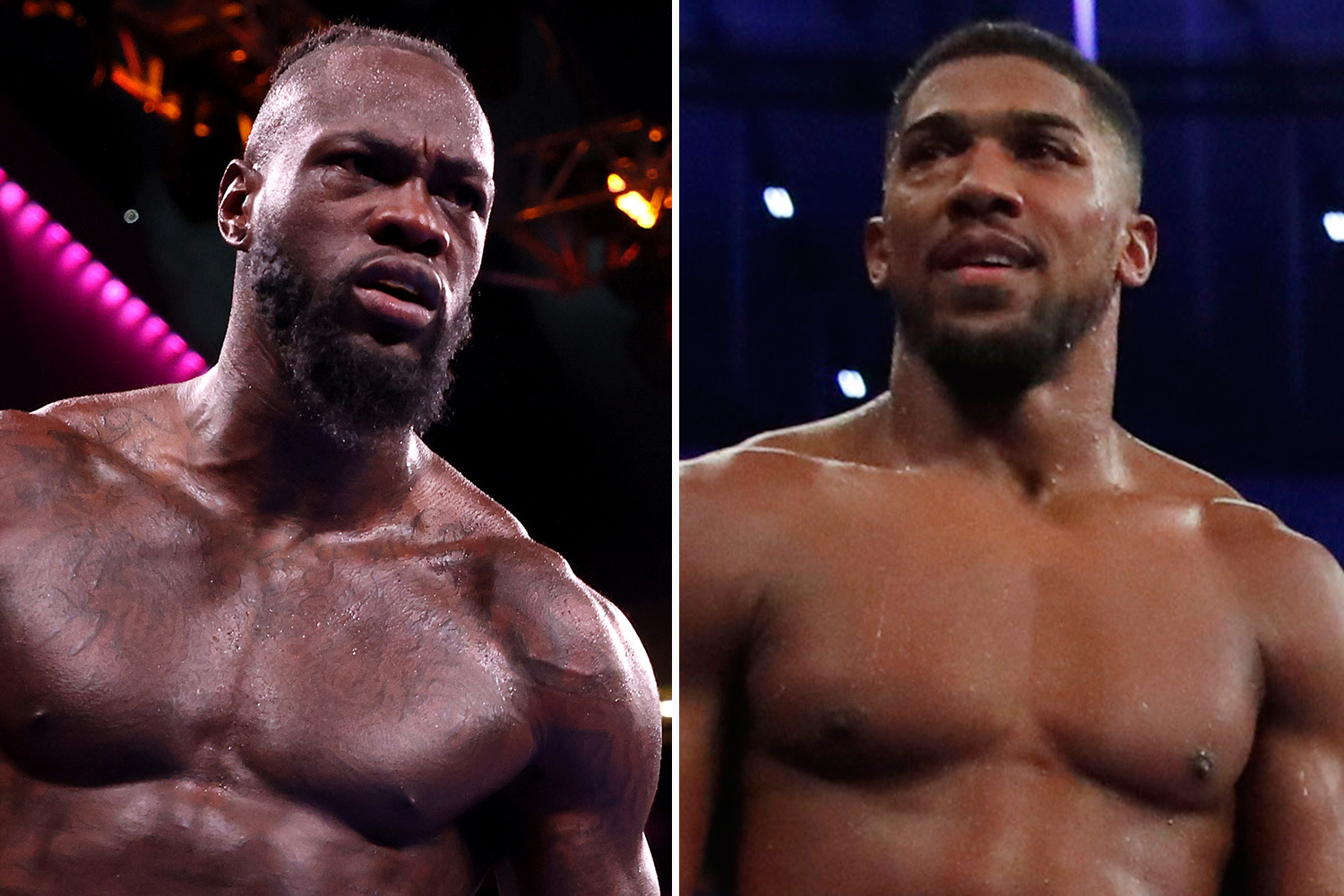 Deontay Wilder and Anthony Joshua are still yet to fight 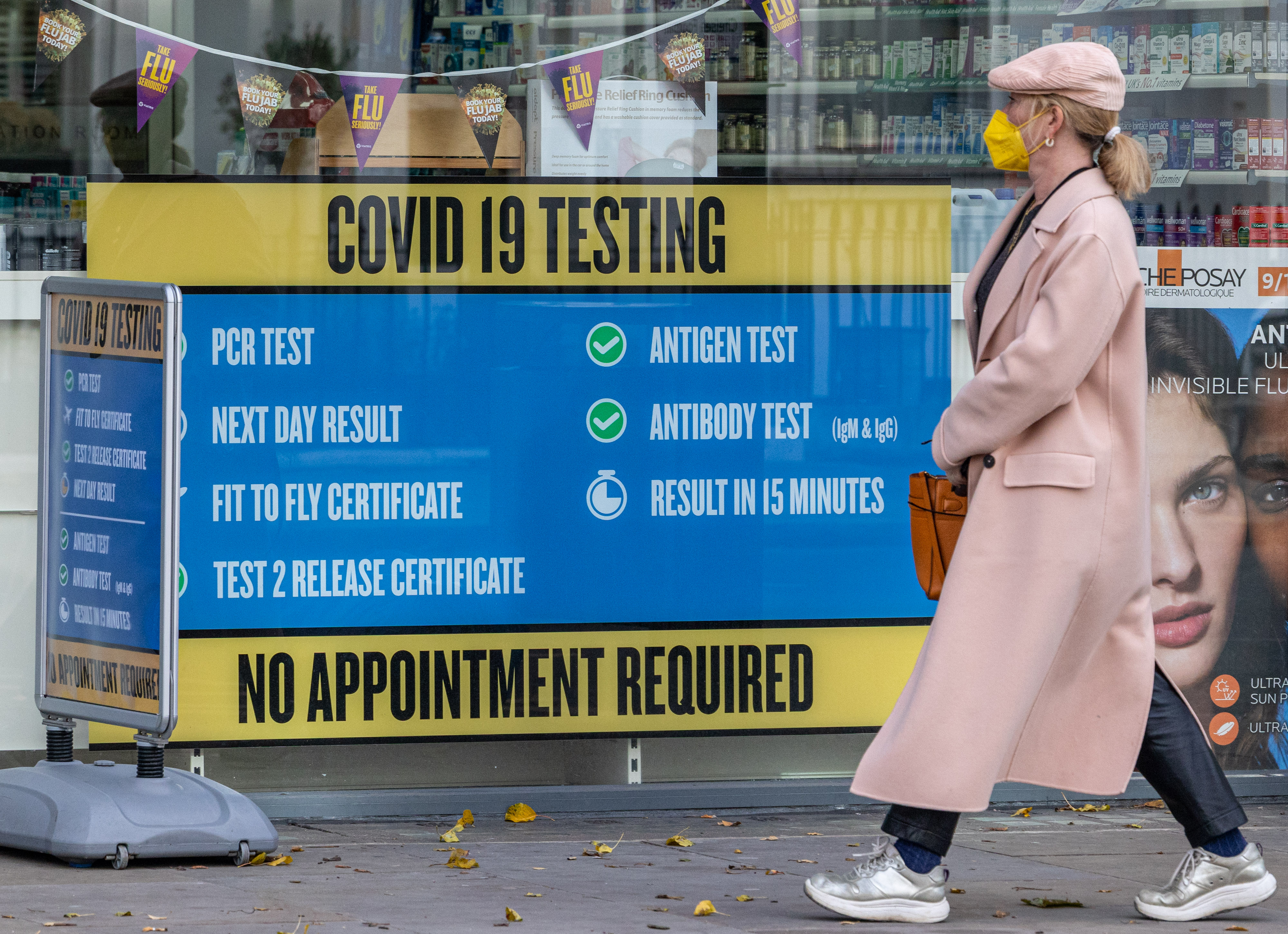