SERIAL killer Levi Bellfield did not murder Megan and Lin Russell – despite his chilling confession to the appalling crime, an official review will reportedly conclude.

Monster Bellfield, who is serving life behind bars for the murders of Milly Dowler and two other women, admitted the horrific 1996 killings earlier this year.

Serial killer Levi Bellfield is not responsible for the murders of Lin and Megan Russell, a review will reportedly findCredit: PA 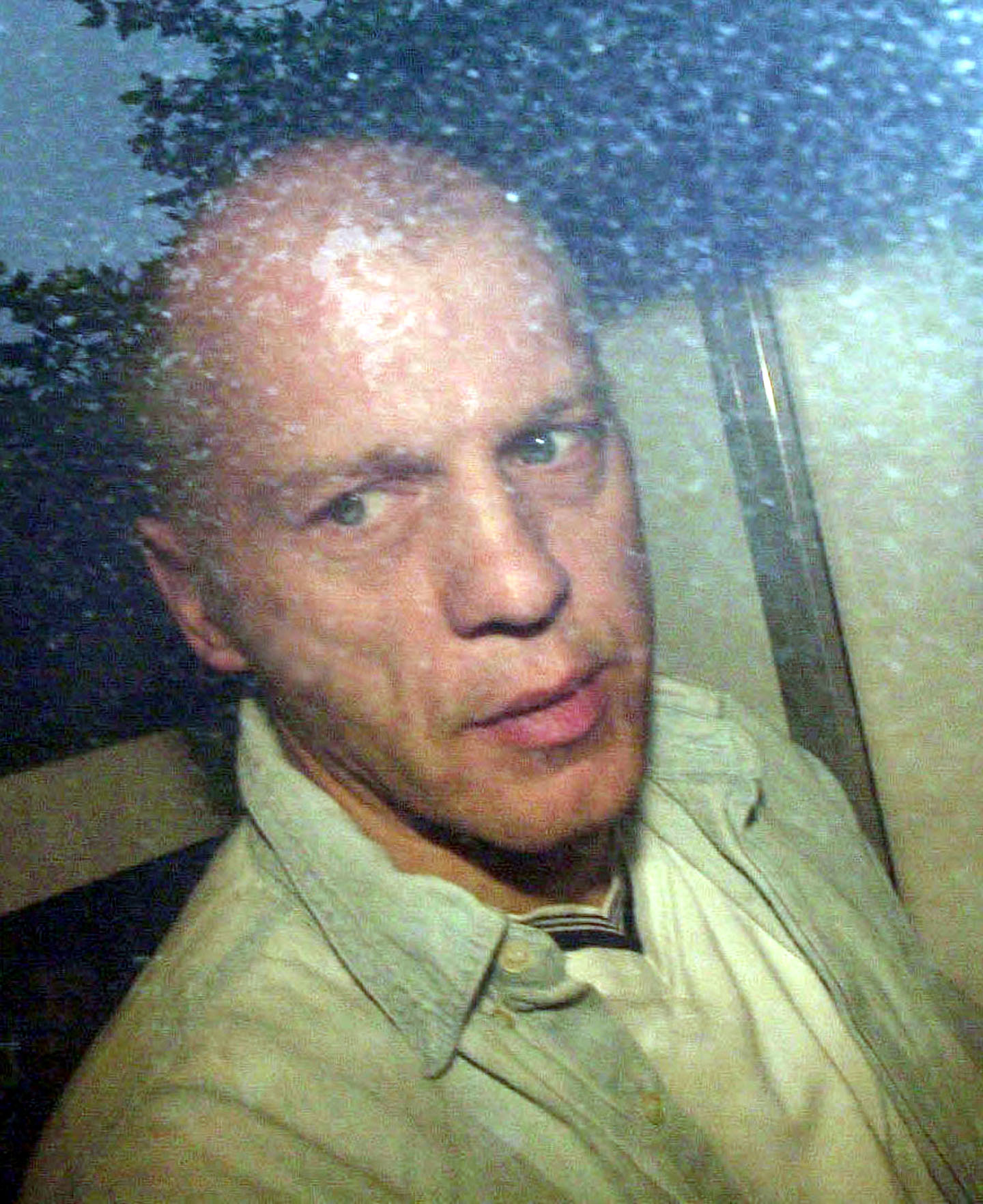 Bellfield made a jail-cell confession to the horror earlier this year – but a panel still believes Michael Stone committed the murders, it’s allegedCredit: PA

However, it’s reported that a Criminal Case Review Commission report will say he is not responsible for the Russell murders, the Daily Mail reports.

They will instead place all guilt on drug addict Michael Stone, it’s claimed.

Stone has already been convicted of killing the mum and daughter in Chillenden, Kent, although he has long claimed to be innocent.

Mrs Russell and her daughters Megan, six, and Josie, nine, were attacked with a claw hammer as they walked down a country lane while returning from a swimming gala. 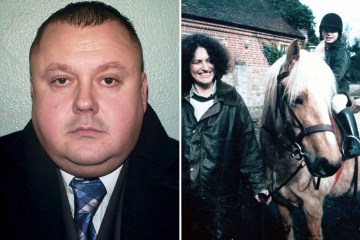 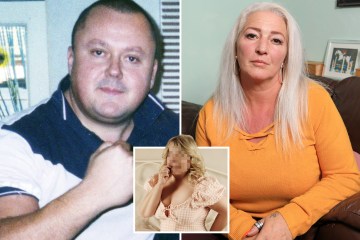 The victims were tied up and repeatedly bludgeoned by a stranger in the random ambush.

She is said have found the latest developments to be deeply traumatic.

It has taken five years for the panel to reportedly conclude there’s no evidence that Bellfield or anyone else was involved in the murders.

Bellfield wrote a four-page confession back in February from his cell. It was submitted to the CCRC by Stone’s lawyer Paul Bacon.

However, the panel reportedly found that Bellfield had treated his admission as a “game” with Mr Bacon.

The lawyer has spent 15 years trying to prove Stone is innocent.

Meanwhile, a bootlace found at the scene of the murders has also been subjected to extensive forensic analysis after going missing for 14 years in police storage.

It was hoped that a knot in the lace could contain DNA yielding the killer’s identity, but no trace was found of DNA from Bellfield, Stone or any potential suspect, sources told the Mail.

Bellfield has been obsessed with the Russell murders since 2017, it’s understood.

He has repeatedly claimed responsibility for the killings to other prisoners – even saying he had kept a hair scrunchie as a souvenir – before denying it afterwards, it’s said.

A previous police probe also found no evidence to suggest he was responsible, and his then-girlfriend Jo Collings said he was at a party almost 100 miles away on the day of the murder.

The sick killer has also admitted murdering a woman called Judith Gold in London in 1990.

He was also convicted of the attempted murder of Kate Sheedy in 2004.

Sources say that if no further evidence emerges, there will be no grounds for Stone’s conviction to come before the Court of Appeal.

He has previously had his conviction overturned.

However, he was then found guilty at a second trial in 2001 based partly on a confession he is said to have made in prison.

Kent Police has already said it has no intention of re-investigating the murders.

A CCRC spokesman said: “We have no further comment to make other than the case is still under review.” 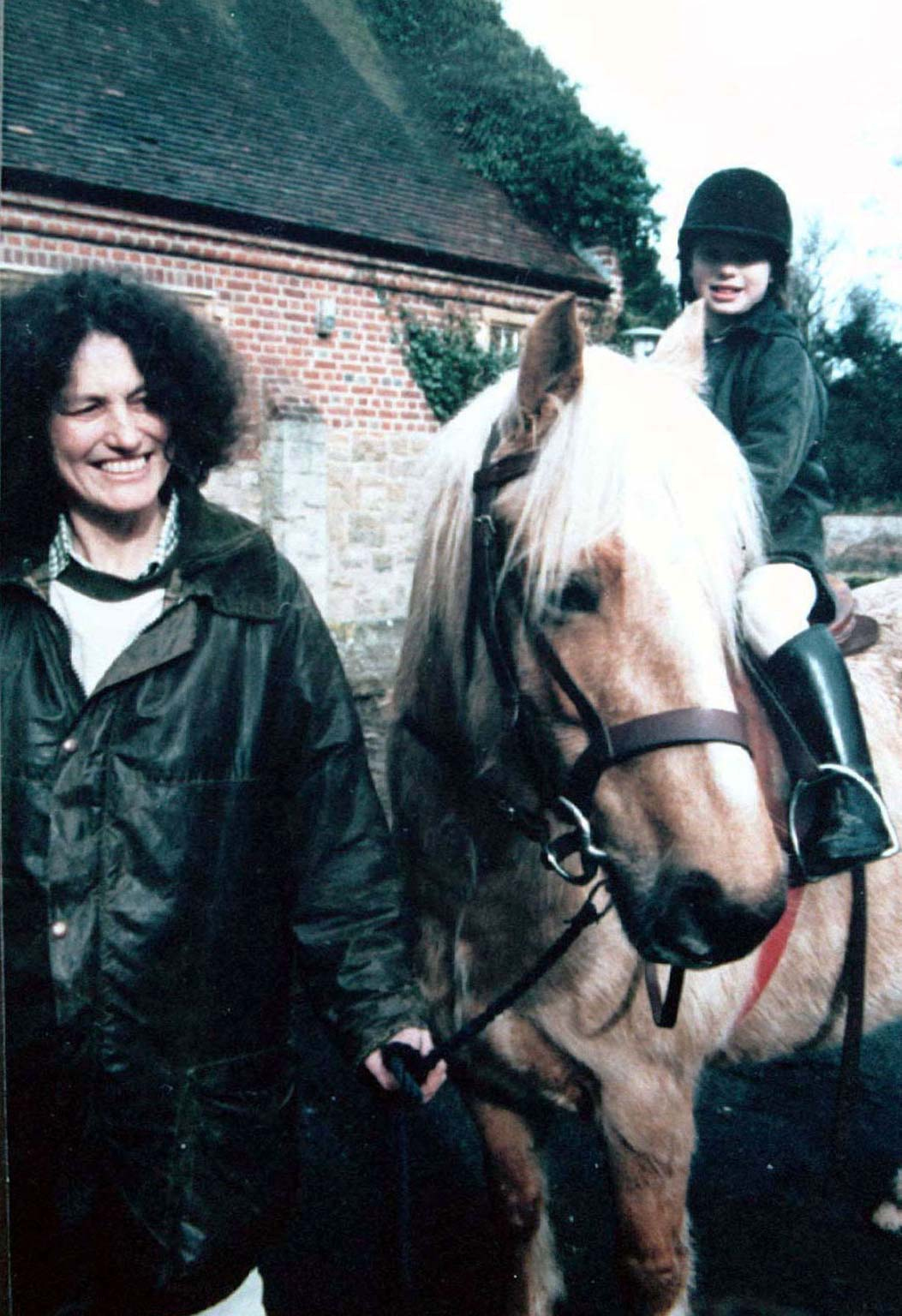 Lin and her daughters Megan and Josie were walking home from a swimming gala when they were killed with a claw hammerCredit: PA 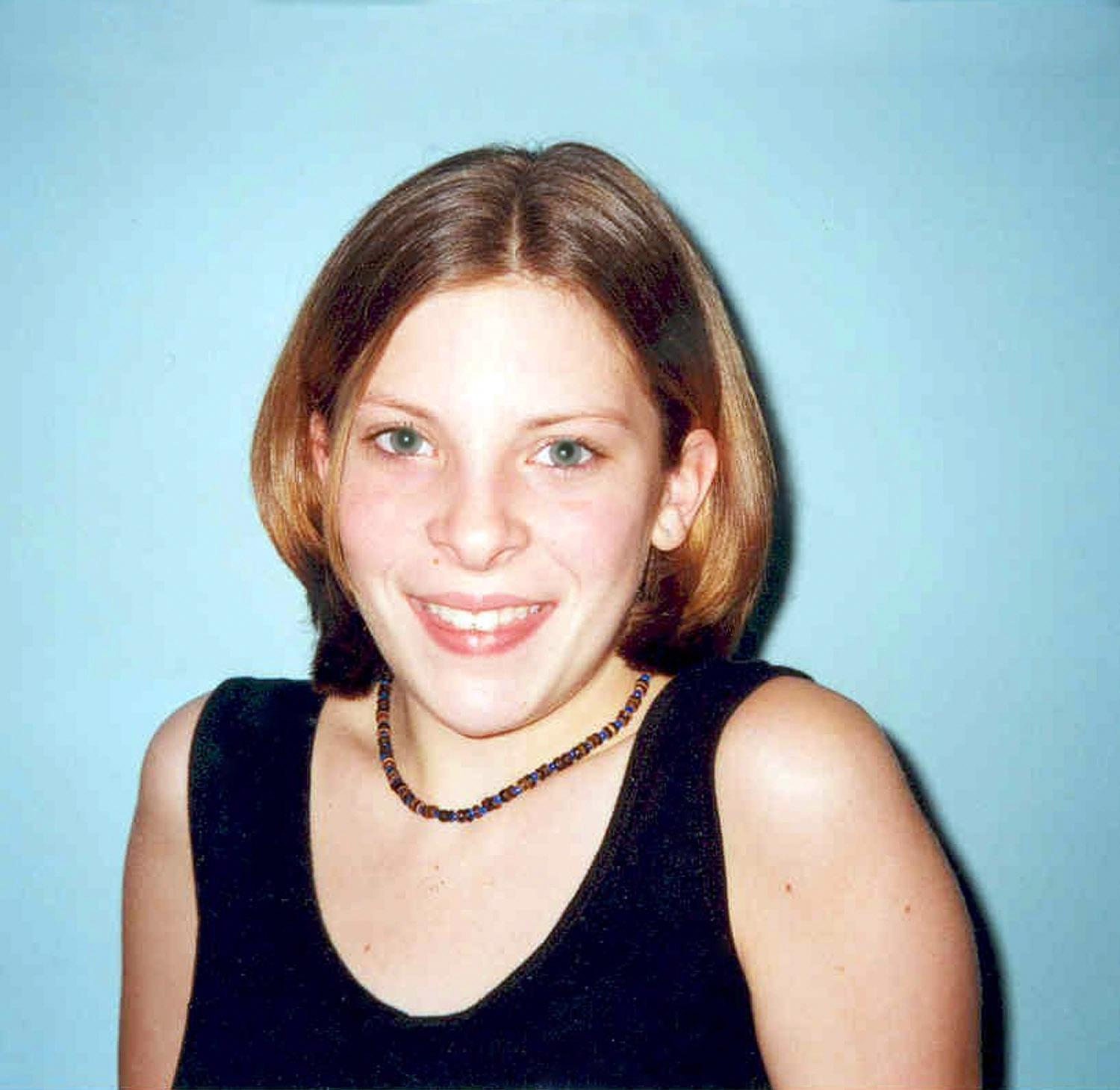 Bellfield, who murdered Milly Dowler, has apparently treated his ‘confession’ as a game with Stone’s lawyer. There is no evidence tying him to the Russell murders, it’s saidCredit: Collect 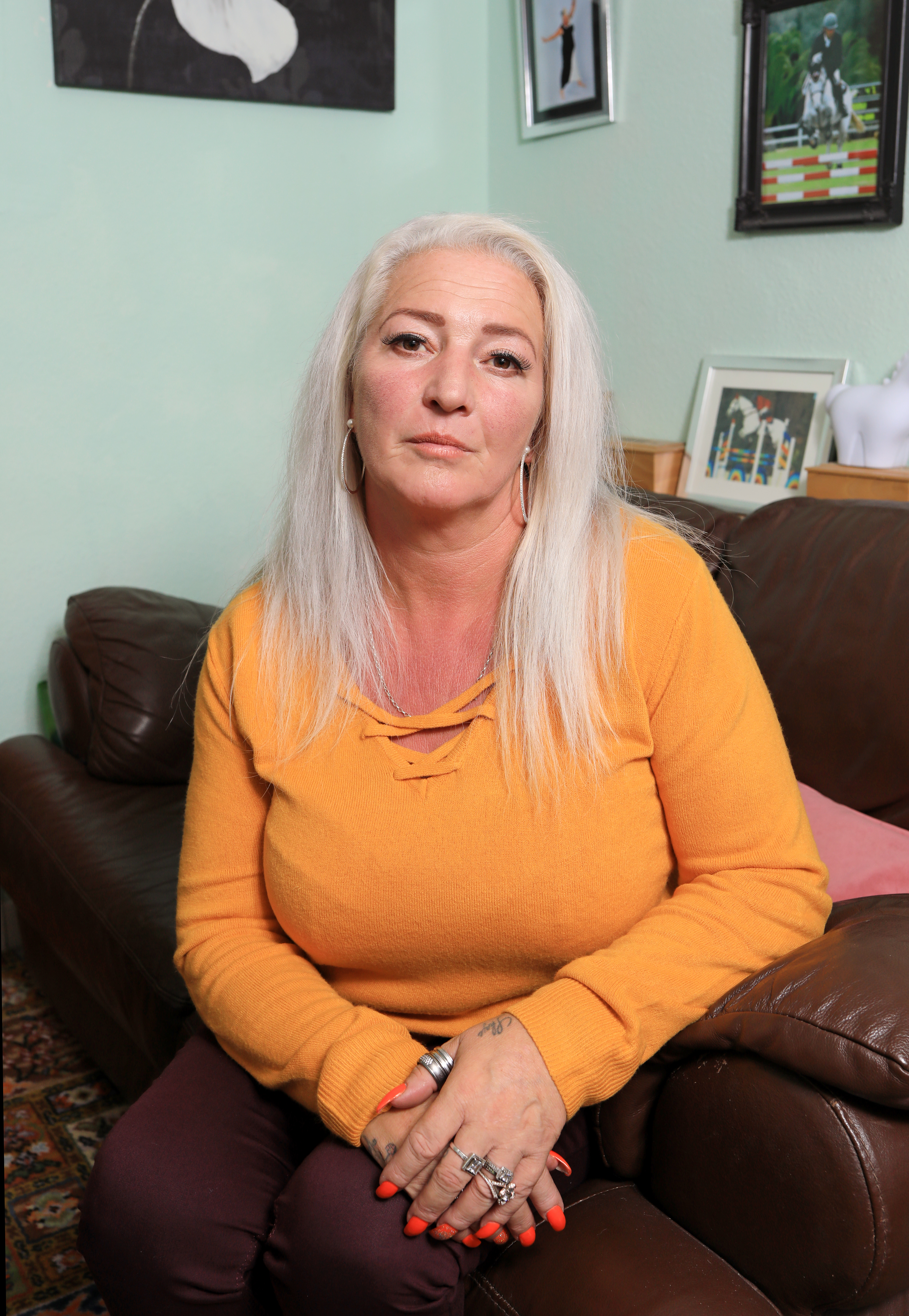 Bellfield’s ex Jo Collings has also told cops he was 100 miles away at a party when the family were ambushedCredit: Oliver Dixon – The Sun 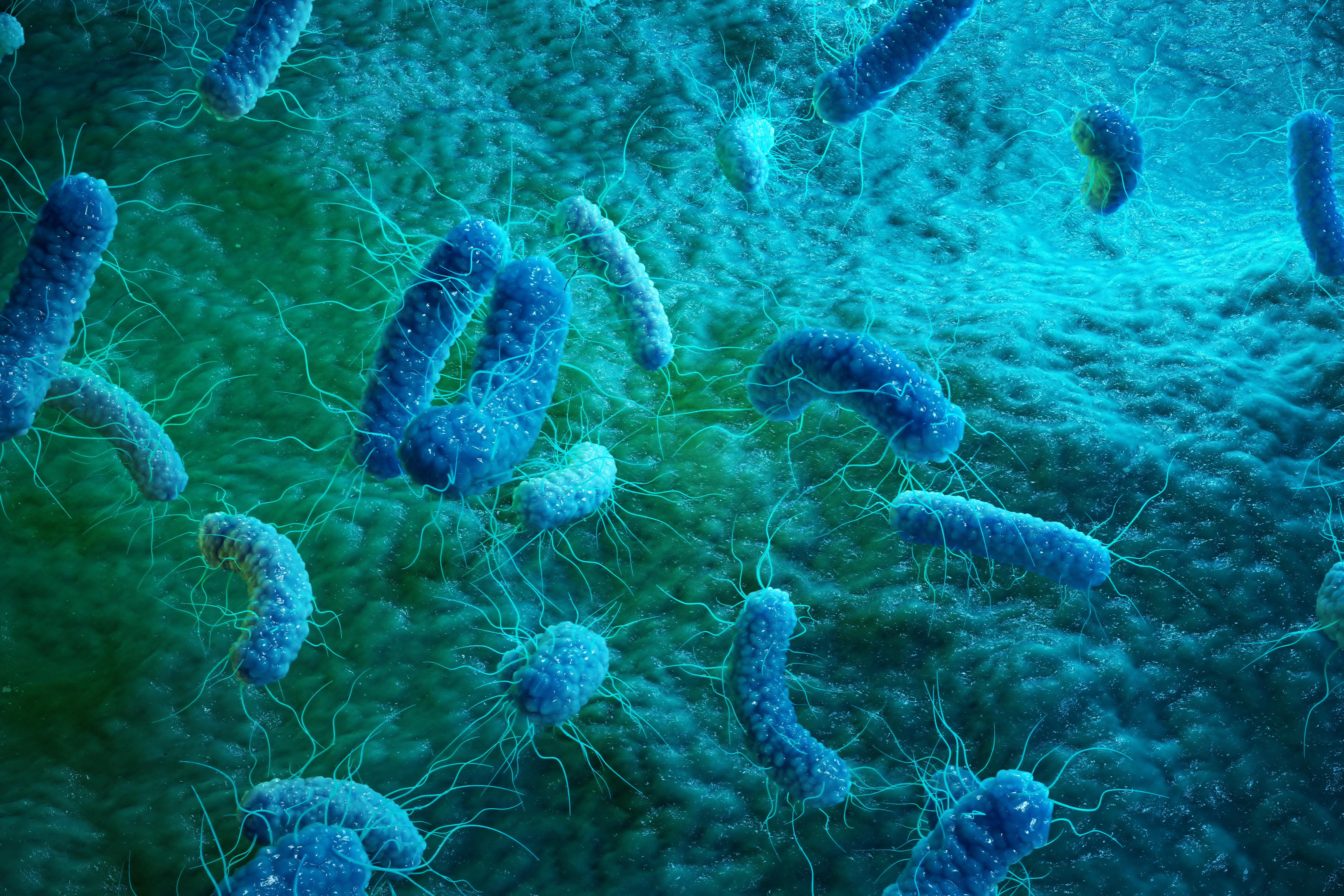