SELF-isolation for contacts of coronavirus cases could be scrapped and replaced with daily testing under government plans to get us back to normal life.

The government is planning to introduce the plan should a pilot scheme prove to be successful which would also permit care home visits. 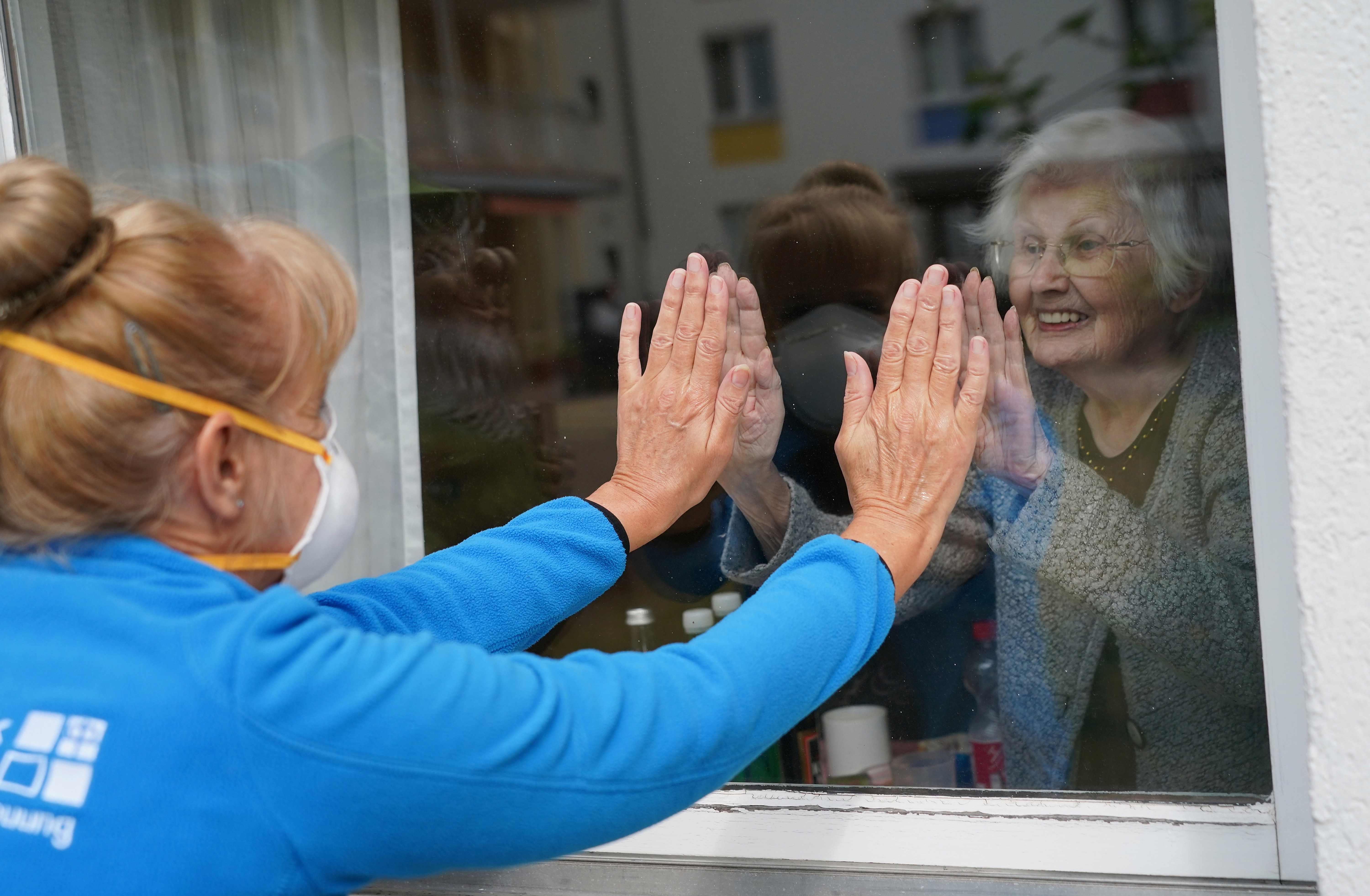 The government is also hoping to drop the current rules about visiting people in care homesCredit: Getty Images – Getty 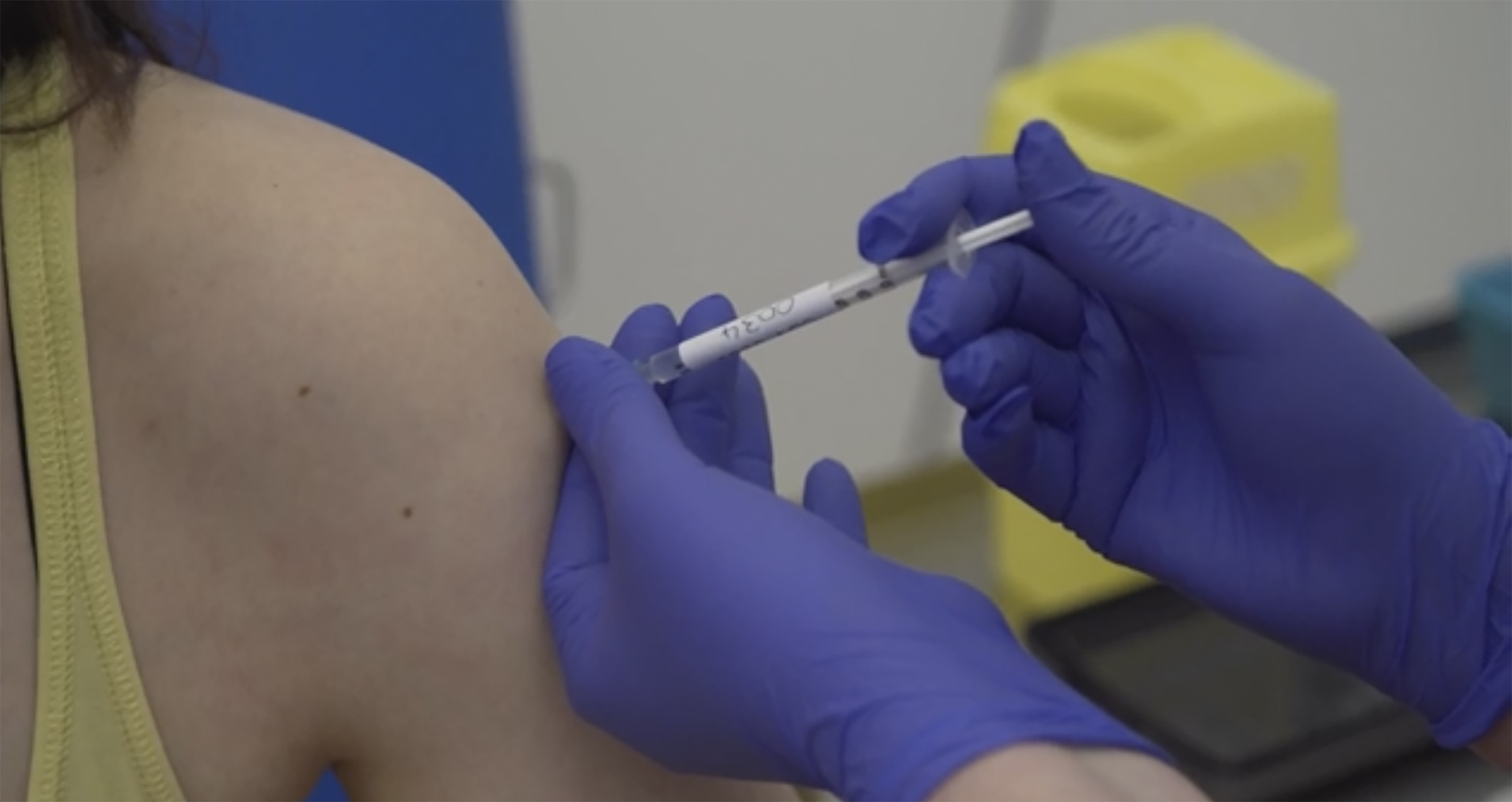 The new system could mean anyone who has come into contact with a positive Covid case would have to be tested daily for seven daysCredit: AP:Associated Press 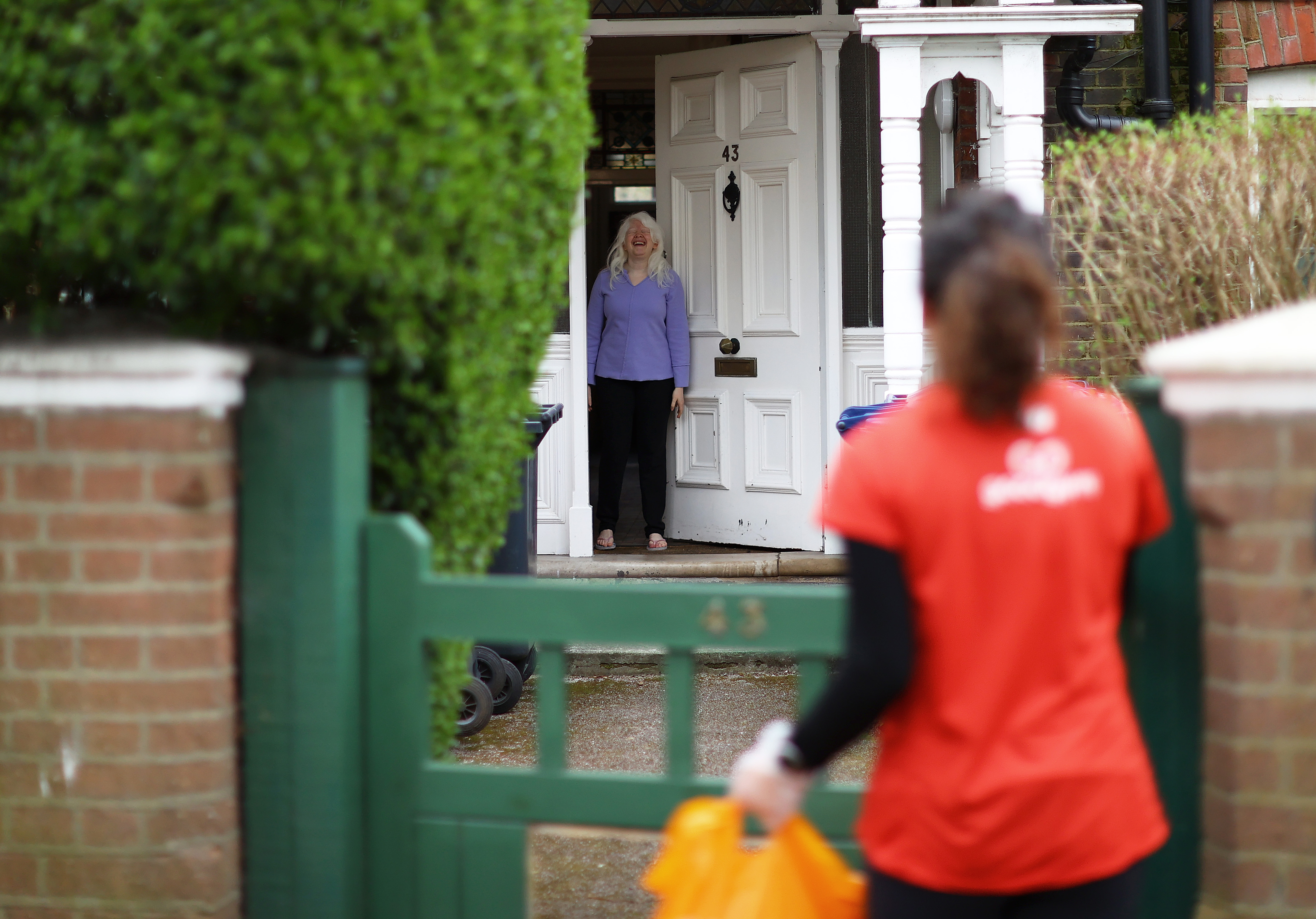 The new plan will stop people having to self-isolate for up to 14 daysCredit: Getty Images – Getty

Under the new plans contacts of those who have a positive test will be asked to undergo daily tests for seven days, and allowed to go about normally in the meantime.

The new pilot system will start in Liverpool on Monday with hopes it could then be rolled out across the country.

Prime Minister Boris Johnson is expected to say the new scheme will help the country “get the virus back under control”.

The current scheme where people have to isolate for 14 days, which has been blasted by the government’s own advisors as “massively ineffective and hated,” could come to an end in January, The Daily Telegraph reports.

There is no limit for the number of times people can be asked to self-isolate and there are no exclusions for anyone who has already had Covid-19.

Poor adherence to the current scheme is one of the key drivers of infection rates and led to areas being pushed into higher tiers.

Officials hope people are more likely to comply with the quick tests for a week rather than adhere to a fortnight’s quarantine.

The plan is part of a wider mass testing strategy costing £7billion which could also see care home residents allowed frequent visits from friends and family.

Tests will be rolled out for visitors to care homes, which will allow family members to hug and hold hands.

If that pilot scheme in 20 homes is successful, from next month every care home resident in the country will be allowed to have up to two visitors who can be tested twice a week.

Johnson, who has already had the virus, is currently self-isolating which is due to come to an end this Thursday.

He is expected to announce the new testing plans, which are part of Operation Moonshot, on Monday when he sets out a new tier system and his plans for the relaxation of restrictions over Christmas.

Families will be told they can meet up in “festive bubbles” for five days over Christmas.

Shoppers will be allowed to hit the high street for Christmas shopping with retailers allowed to re-open.

But in a blow to the hospitality sector, punters will only be served drinks at pubs if they eat big meals and must stay in household groups.

Under the new tier system, those areas in the highest band will also be given early access to expanded testing to give them “a direct route out of the toughest restrictions”.

The tiers each area will be placed in will be announced on Thursday.

Officials said the Liverpool pilot scheme, which has seen more than 200,000 people tested, has contributed to a substantial fall in Covid cases.

In his speech setting out his Covid Winter Plan on Monday the PM will warn that Britain is “not out of the woods yet” even though there has been a flattening off of new cases.

He is expected to say: “The virus is still present in communities across the country, and remains both far more infectious and far more deadly than seasonal flu.

“But with expansion in testing and vaccines edging closer to deployment, the regional tiered system will help get the virus back under control.”

However, the death figure was inflated by 141 cases which should have been added to Saturday’s figure of 341.

Daily testing for those in close contact with positive Covid cases will rely on “lateral flow” tests, which give results in under 30 minutes. 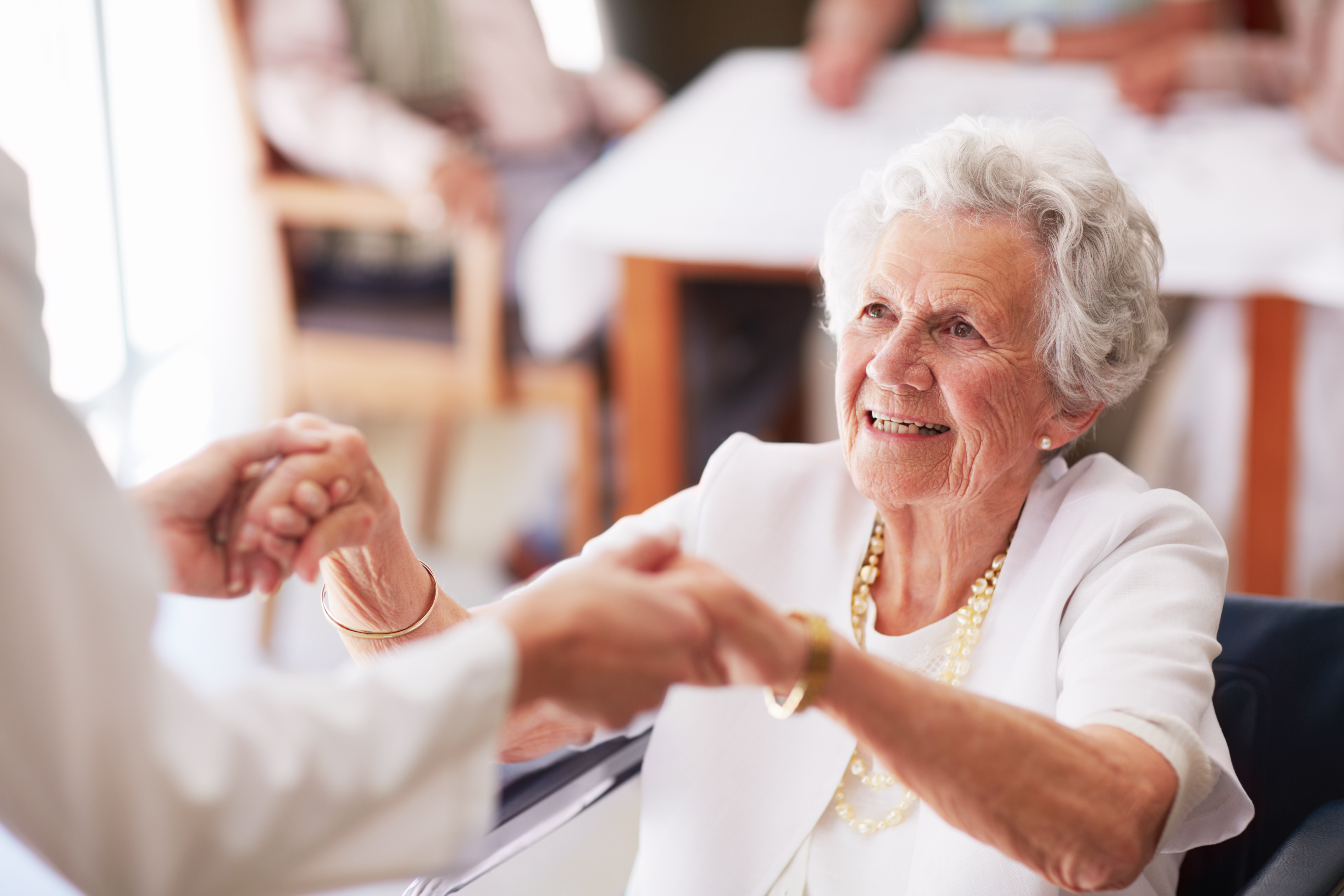 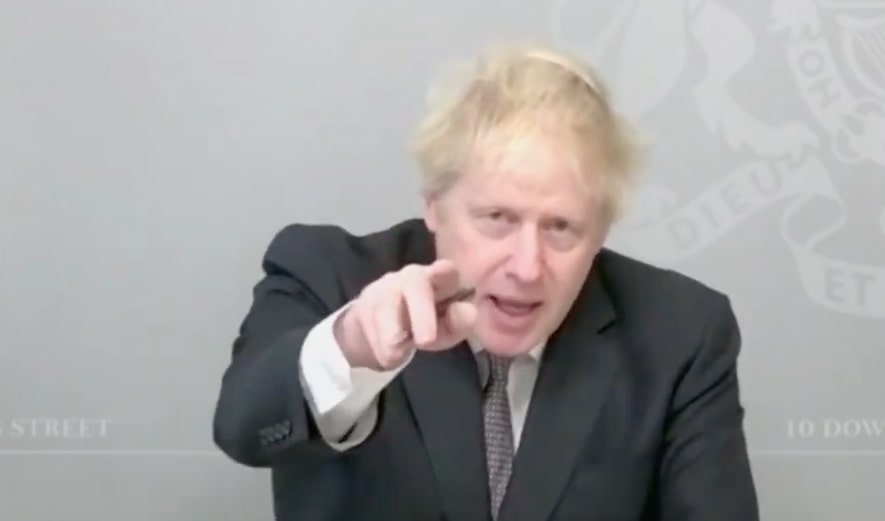