TUCKED down a side street in Paris’s poshest suburb, the entrance to Les Chandelles club looks like any shuttered shop front.

Step across its threshold however and you enter a twilight world of chic fashion, pulsating pop music – and hardcore sex. 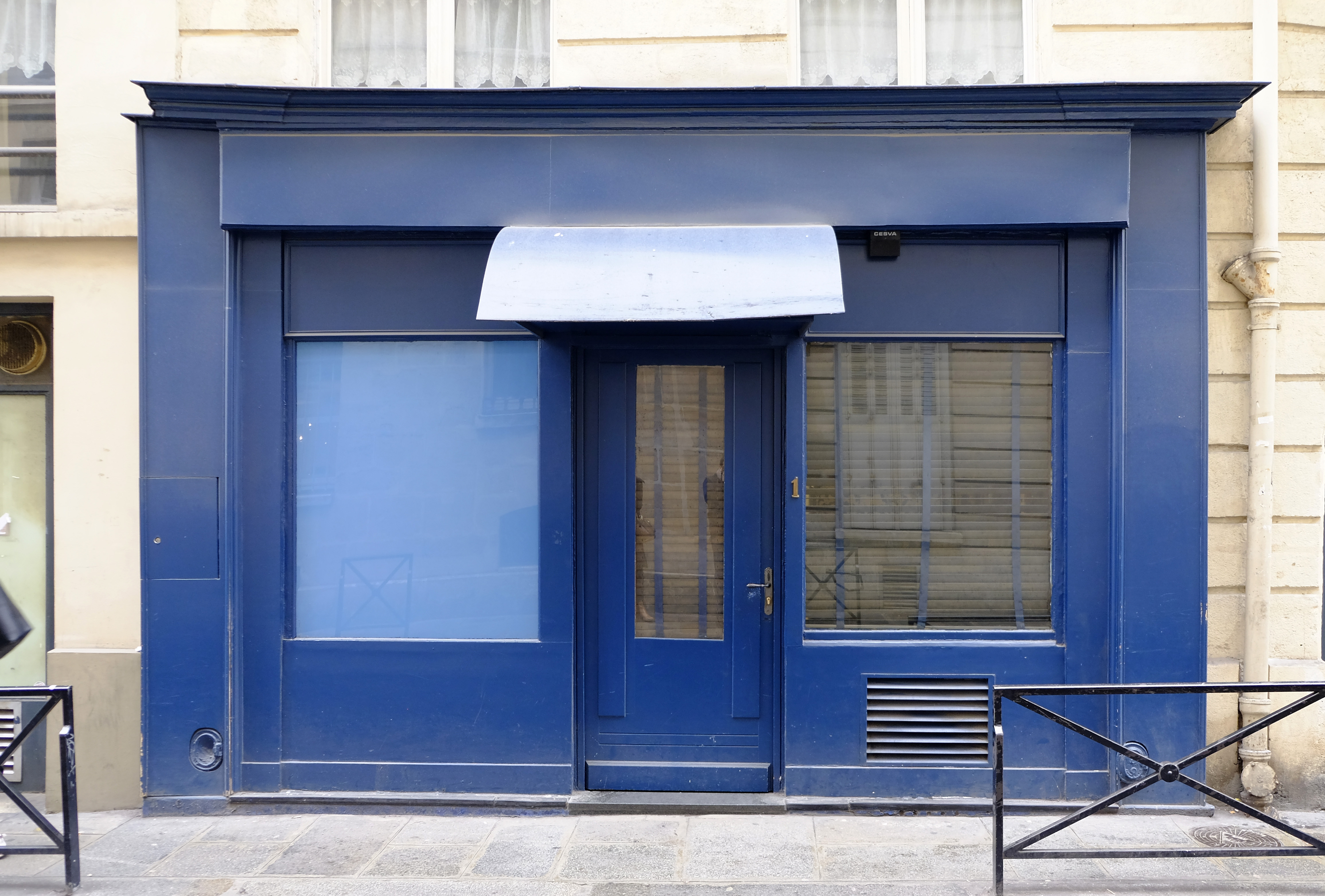 The anonymous exterior of Les ChandellesCredit: Nick Obank – The Sun

The sex club, where celebrities, politicians and rock stars lose themselves to pleasures of the flesh, is known for its veil of secrecy.

Now the grande dame of Les Chandelles, Valérie Hervo, 53, has left its illustrious visitors quaking in their Christian Louboutins after writing a tell-all book about the club.

Known to her regulars as “Madame Valérie”, the glamorous owner describes the venue as a “universe of pleasures”.

“Sex is just the cherry on the cake. I get drunk just on the atmosphere,” she writes in Les Dessous des Chandelles (Inside Les Chandelles). 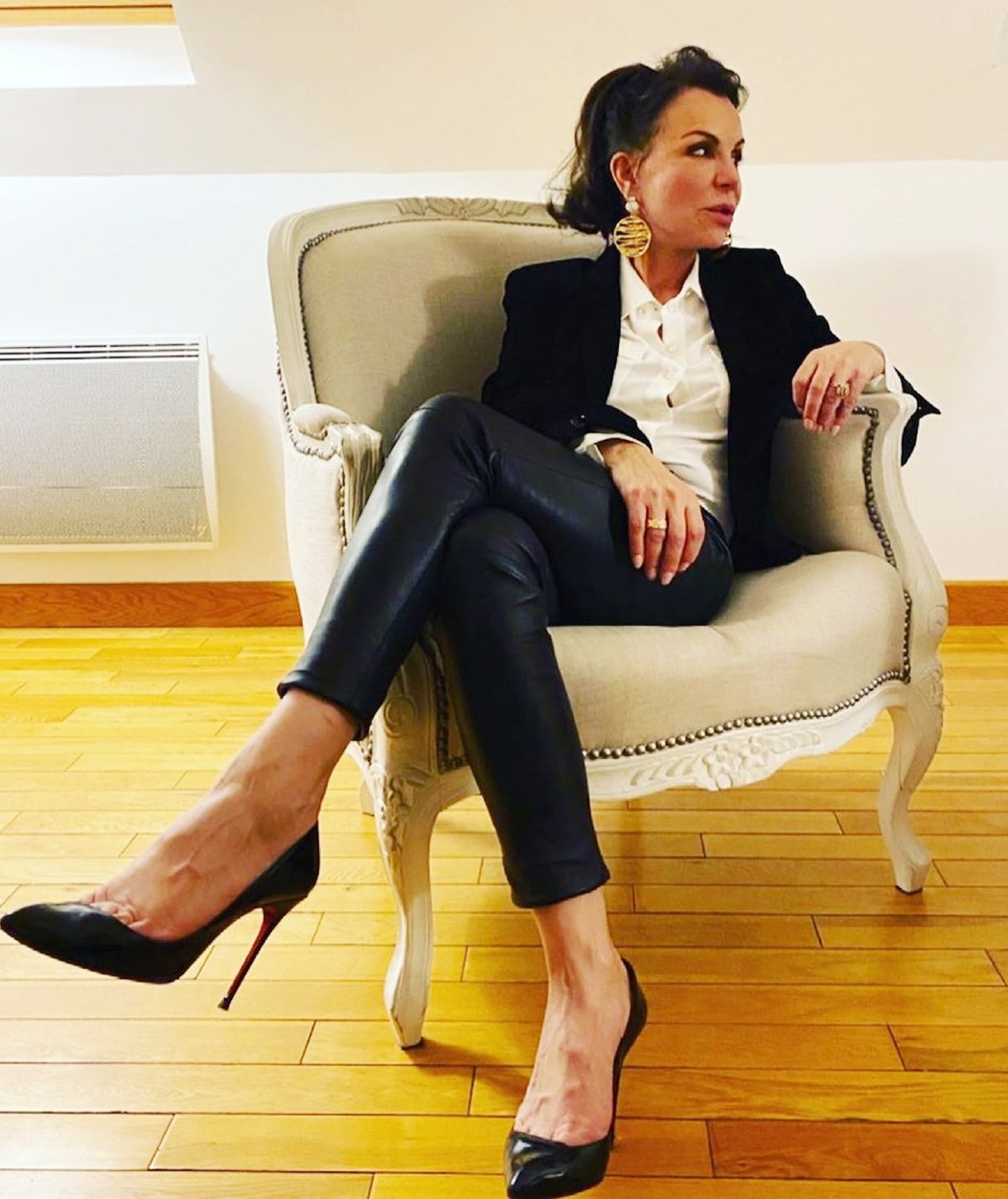 Valerie Hervo reveals all about the infamous sex club in her new bookCredit: @valeriehervo/Instagram

NO JEANS OR NO SATISFACTION

I know from personal experience just what goes on inside the highly secretive and exclusive club, having visited on assignment back in 2017.

Men are instructed to wear suits and women must be in a skirt and heels. The club will not permit the “sainte horreur” (holy horror) of flat shoes and short-sleeved shirts.

One visitor – rumoured to be Rolling Stones superstar Mick Jagger – was told to go and change his trainers before he was allowed in.

Jeans and trainers are “for chopping wood”, Valérie insisted.

She wrote: “Faced with this very old rule in France, even the singer of an illustrious British rock group had to give in: sheepishly, he left to change. No satisfaction.”

If you meet Madame Valérie’s exacting standards, bags, phones and wallets are taken away to ensure anonymity and your bill is totted up on a card you leave with the barman. 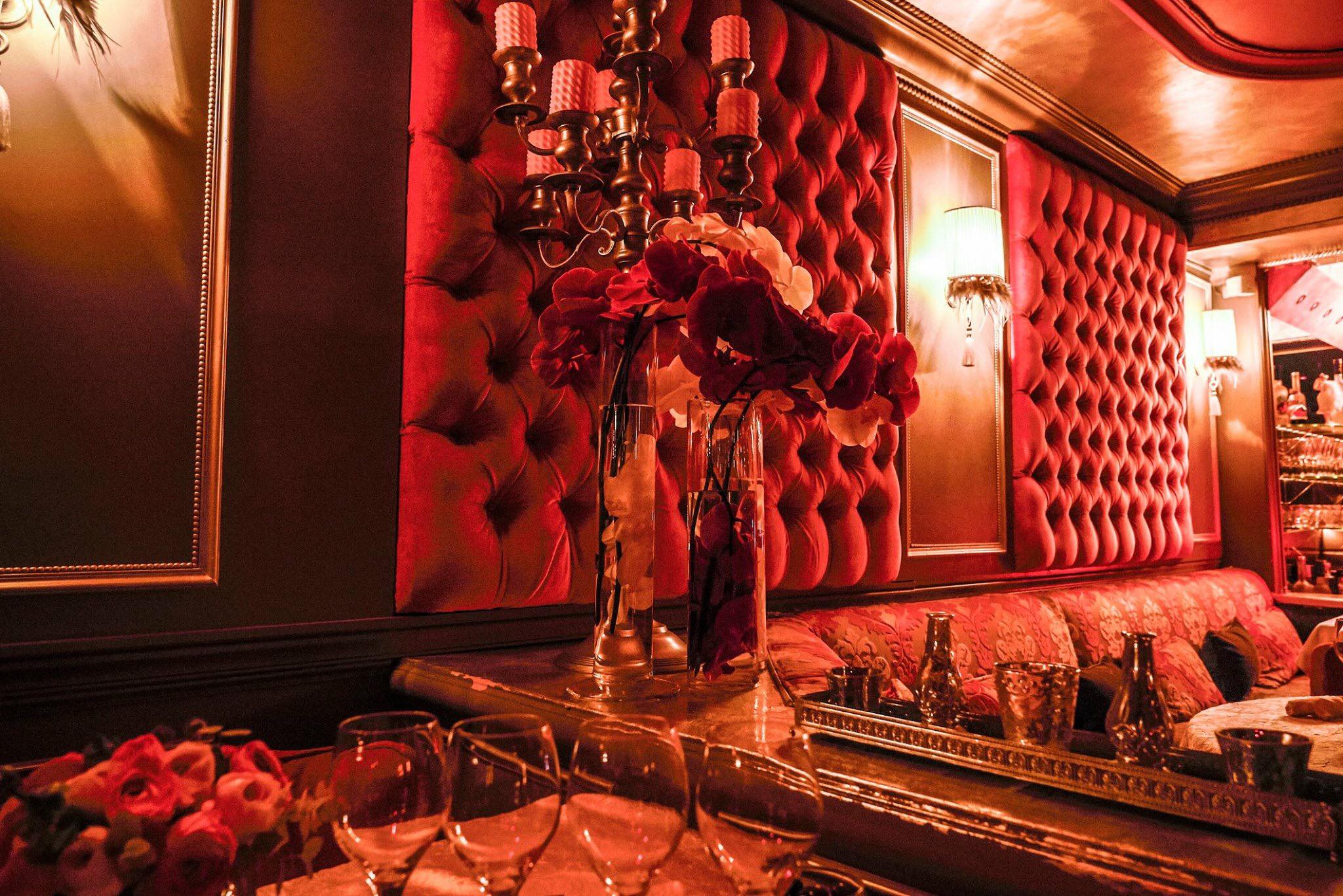 And the extravagant evening doesn’t come cheap. Entry costs the equivalent of around £260 per couple including champagne and dinner.

Walk down the stairs into the club you end up in the bar area. The women are slim, young and beautiful – and the men are dressed in tailored suits.

A DJ spins pop music as women in skin tight dresses and stilettos writhe around on the dance floor and mingle at the bar.

So far, so normal – but this is just the warm-up room, where the rich and beautiful check each other out.

Take a left down a dimly lit corridor and you end up in the heart of the action. The small room can’t be much bigger than 8ft by 8ft, and it’s a sea of skin. 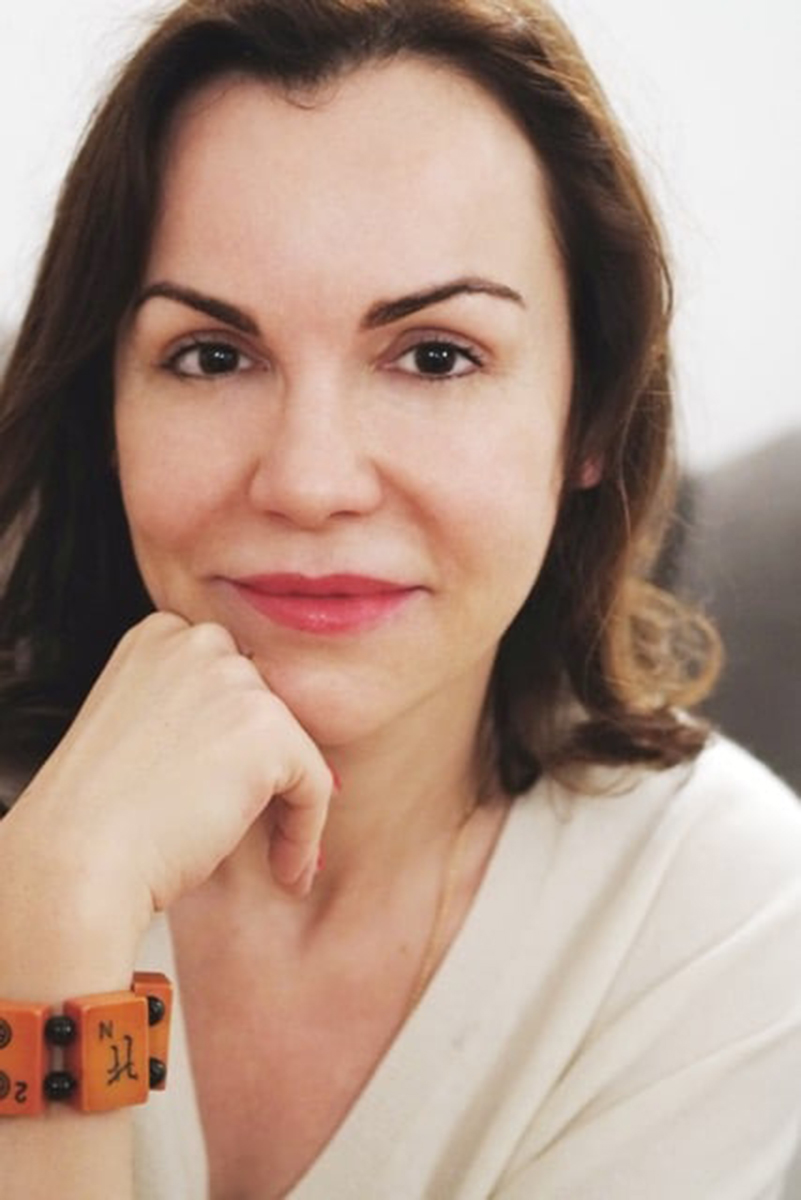 Valérie founded the palace of pleasure in 1993Credit: leschandellesparis/Facebook

Naked couples take up all the available space, while those who prefer to watch loiter outside, peering through the open doorway.

Valérie founded the palace of pleasure in 1993 on a one woman journey of “finding my body, and feeling the desire”.

She said: “That’s what my club is – it’s the music of desire that is important.

“In this universe, I discovered that sexuality is beautiful and it is fun. For me, it’s like leisure. I was lucky enough to create this place and fix myself.” 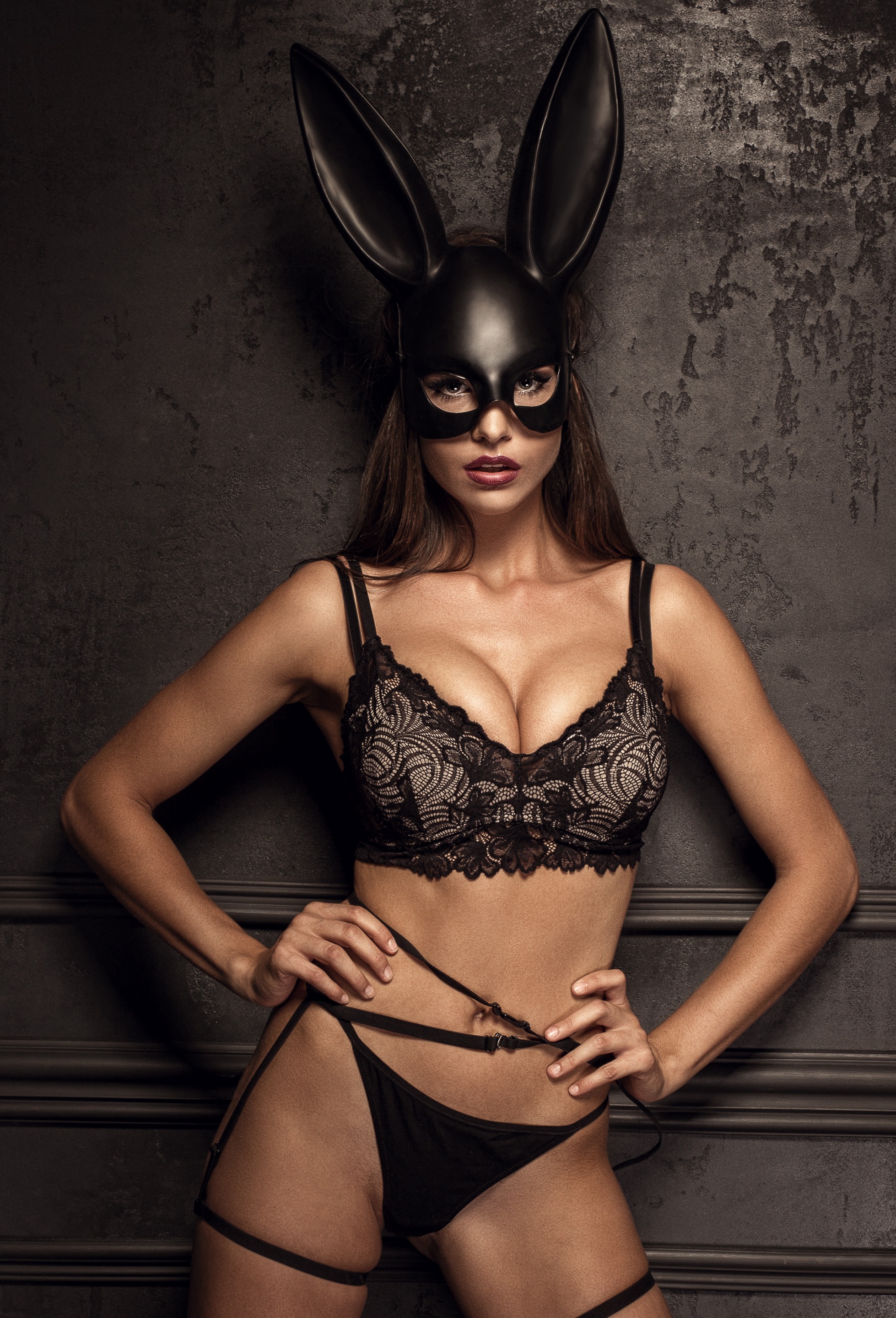 Women are in command at the club (posed by model)

And inside the club – it’s the women who are on top, quite literally.

“It’s the woman who is in command. She should not be a trophy for exhibition or body to be shared but a goddess to be honoured, adored.

“She should dominate, imposing her desires and whims.”

I have suffered death threats and racketeering attempts

But running such an establishment in the heart of Paris hasn’t been easy. Valérie tells how she battled criminals to keep her sex emporium in business.

“I have suffered death threats and racketeering attempts from big time thugs,” she admits.

And in 2011, Les Chandelles closed for one month following a pimping scandal. But Herve insists: “There was nothing in the case at all.” 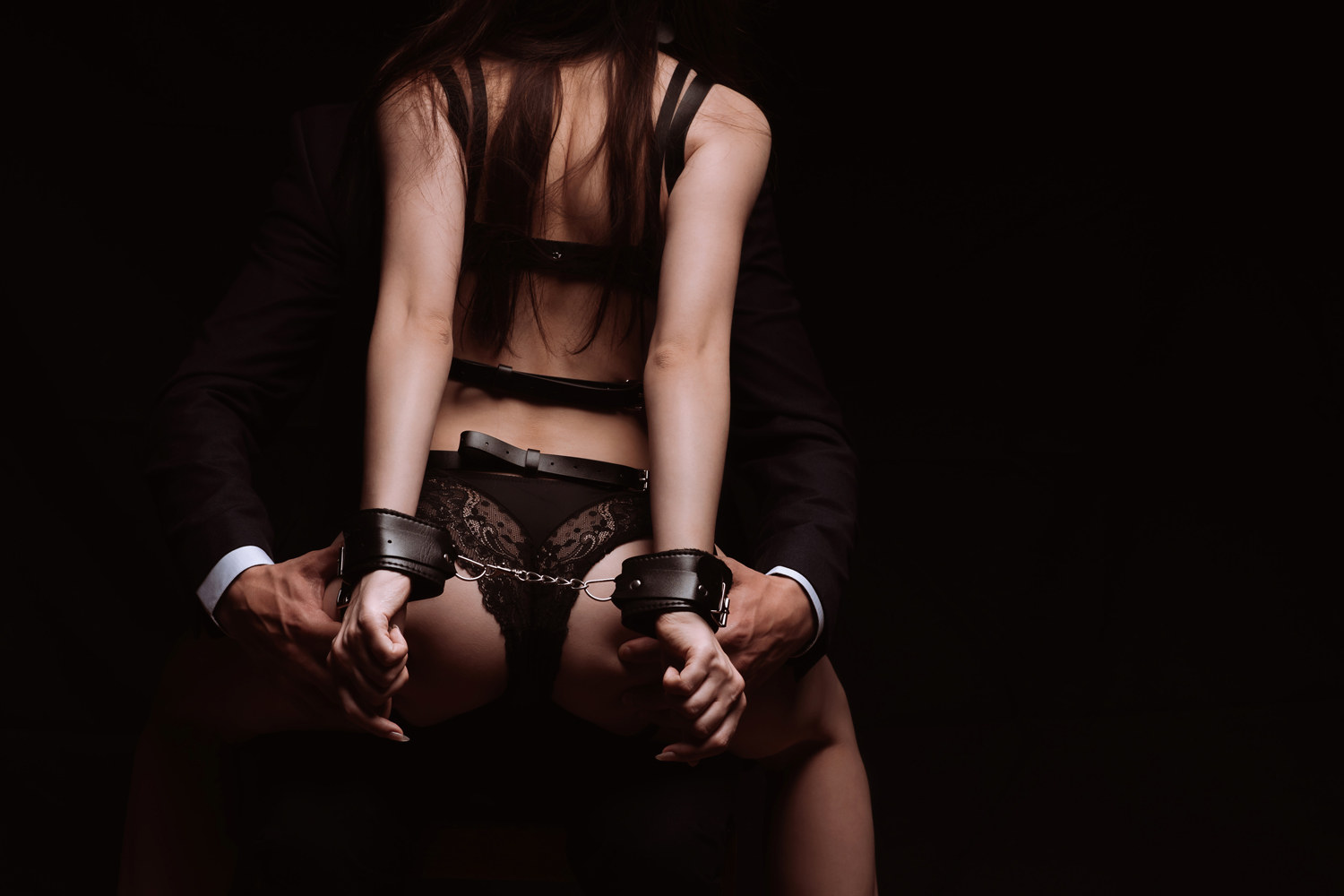 Women are in charge at Les ChandellesCredit: Shutterstock

Valérie first learned about swinging in June 1991, when she was 23, and in an abusive relationship.

She writes: “When I recontact this young woman that I was, I want to say to her: ‘Wake up, save yourself.’

“To protect me from temptation, he proposed that we share our sexuality with others.”

She fell into the swinging lifestyle and while the relationship wasn’t to last she developed a life-long love of libertine clubs.

Valérie said: “I discovered a universe of pleasures, without the fear of judgments, nor the heaviness of deviated moralities.

“The festive magic, the feeling of lightness, the naturalness of bodies and the freedom of souls seduce me.”

HUSBANDS AND WIVES WITH DIFFERENT PARTNERS

In 1993 she decided to devise her own club and chose the underground venue in Rue Therese in Paris because it was a stone’s throw from the Louvre, the Tuileries Gardens, and the Palais Royal.

Since then Les Chandelles has built up a base of dozens of regulars, and often wives and husbands bump into each other with different partners, Valérie claims.

On my visit I got chatting to a young woman called Emilie, who explained: “Many of these men bring their lovers to these parties, the wives are at home.”

She pointed over to a smartly-dressed man in his fifties who sipped on champagne while a much younger woman in a tiny tartan skirt writhed in his lap.

“A classic case,” she said with a giggle. 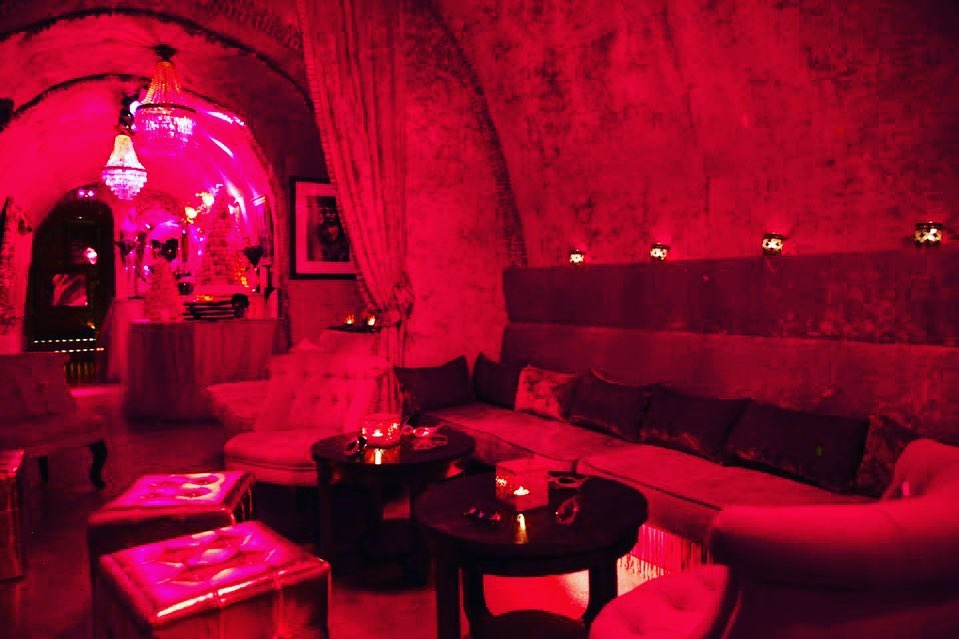 The most ‘famous’ celebrities clients directly named in the book are Thierry Ardisson, a French TV chat show host, and Dominque Strauss-Kahn, the former head of the IMF who has been at the centre of numerous sex scandals.

However, Valérie insists Strauss-Khan never entered her den of pleasure.

Many couples opt for a romantic dinner downstairs before entering the club, where the sexual tension builds.

While Les Chandelles is the most famous, there are over 500 swingers clubs in France – the majority of which lie in Paris.

It really is the city of love after all.