The showbiz brothers sometimes hold a singsong on the piano on Fridays which they call ThomasBroFridays and post the videos to their Instagram page.

Yesterday they hit the ivories again with a collective performance from I Wan’na Be like You (The Monkey Song from Jungle Book).

The brothers were in perfect sync as they hit the notes and then jumped up to perform a dance together to the rest of the famous film track.

The pair dedicated the video to baby Azaylia who is seriously ill fighting myeloid leukaemia.

Scott said of the poorly eight-month-old tot: “There was no doubt in our minds that we had to dedicate our Thomas Bro Friday to the beautiful Azaylia. 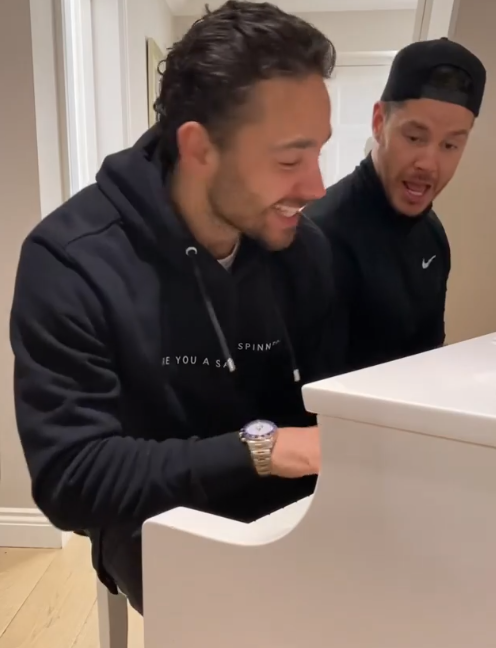 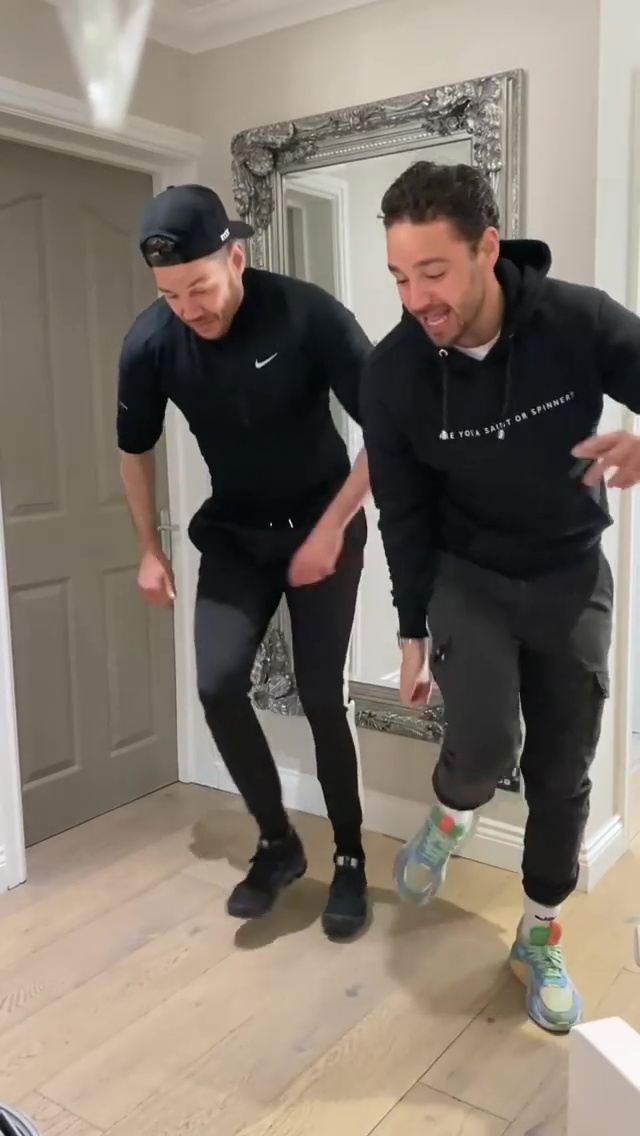 The lads got up and finished their Friday number with a little jigCredit: instagram

“We have literally no words for what you guys are going through so I don’t want to pretend I can even contemplate how you feel.”

The 32-year-old former Love Island star continued: “All I know as a family @mrashleycain @miss_safiyya_ you’re strength and love has inspired us as a family.

“I hope this can bring you a smile during this terribly difficult time. Our prayers and thoughts are with you all. 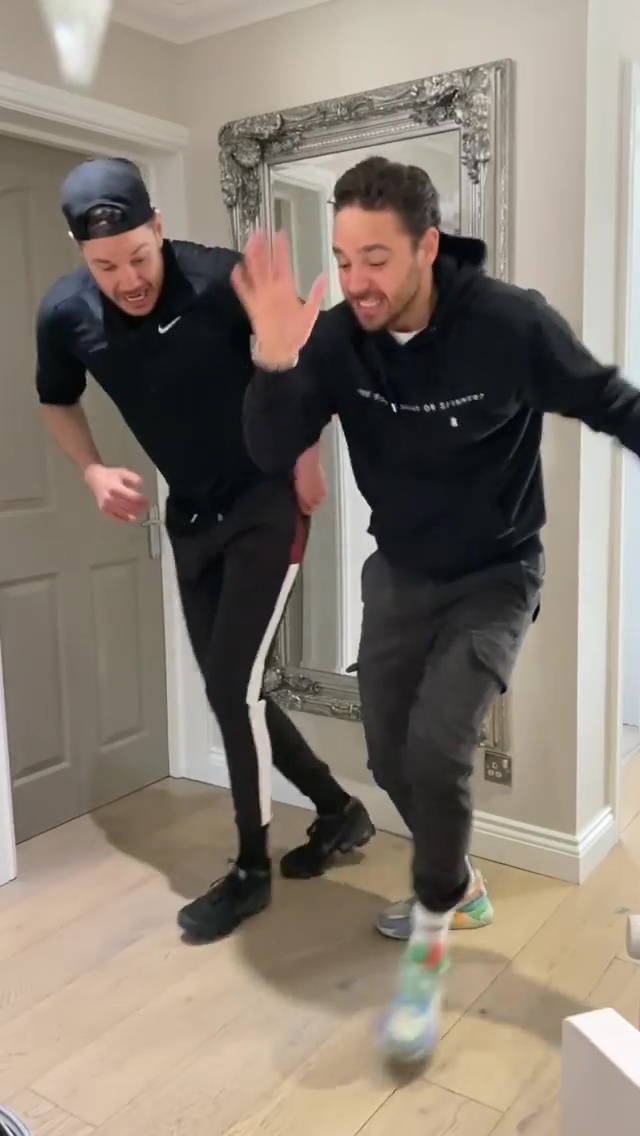 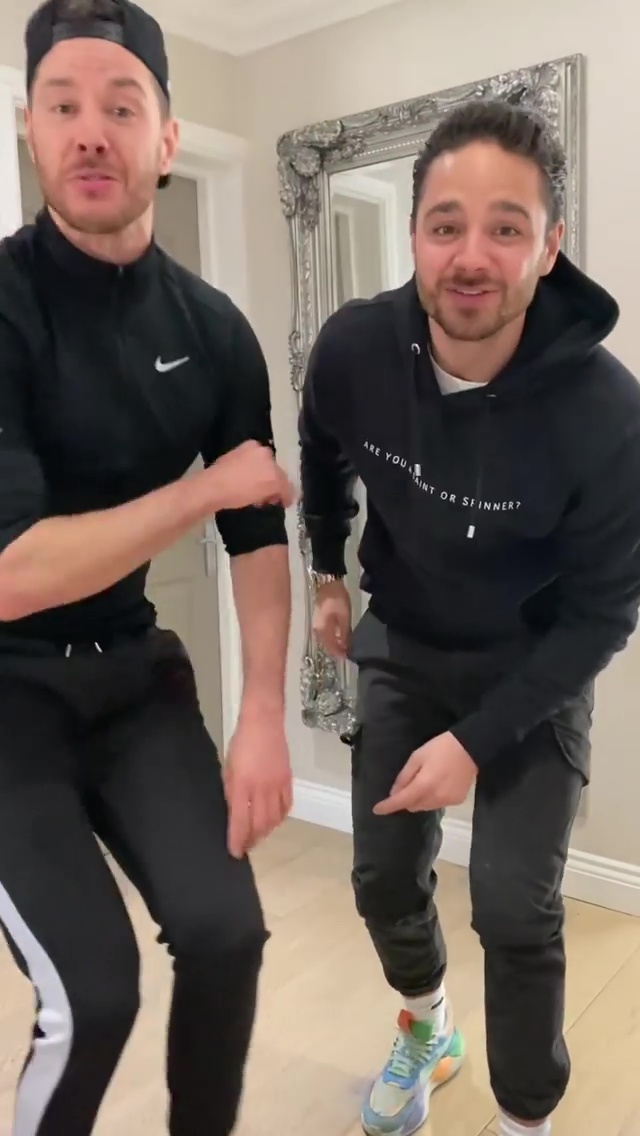 The Thomas brothers gave it their all after feeling inspired by Azaylia’s immense courageCredit: instagram 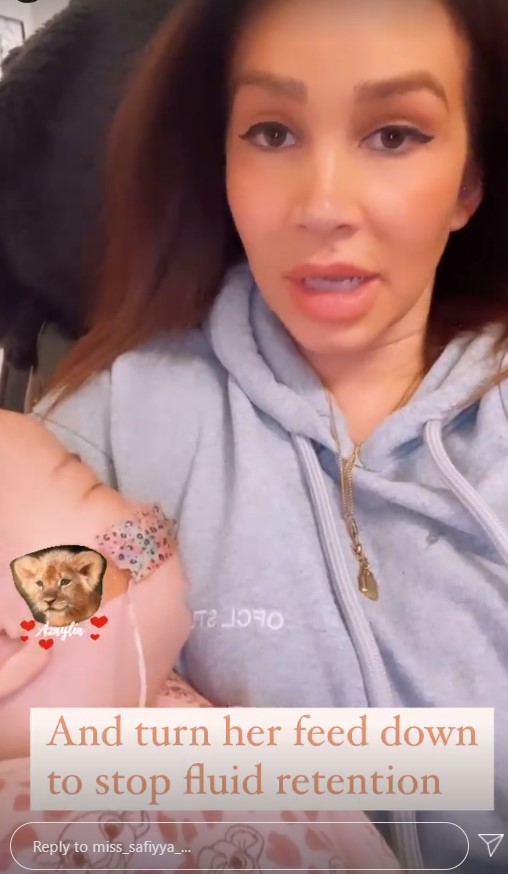 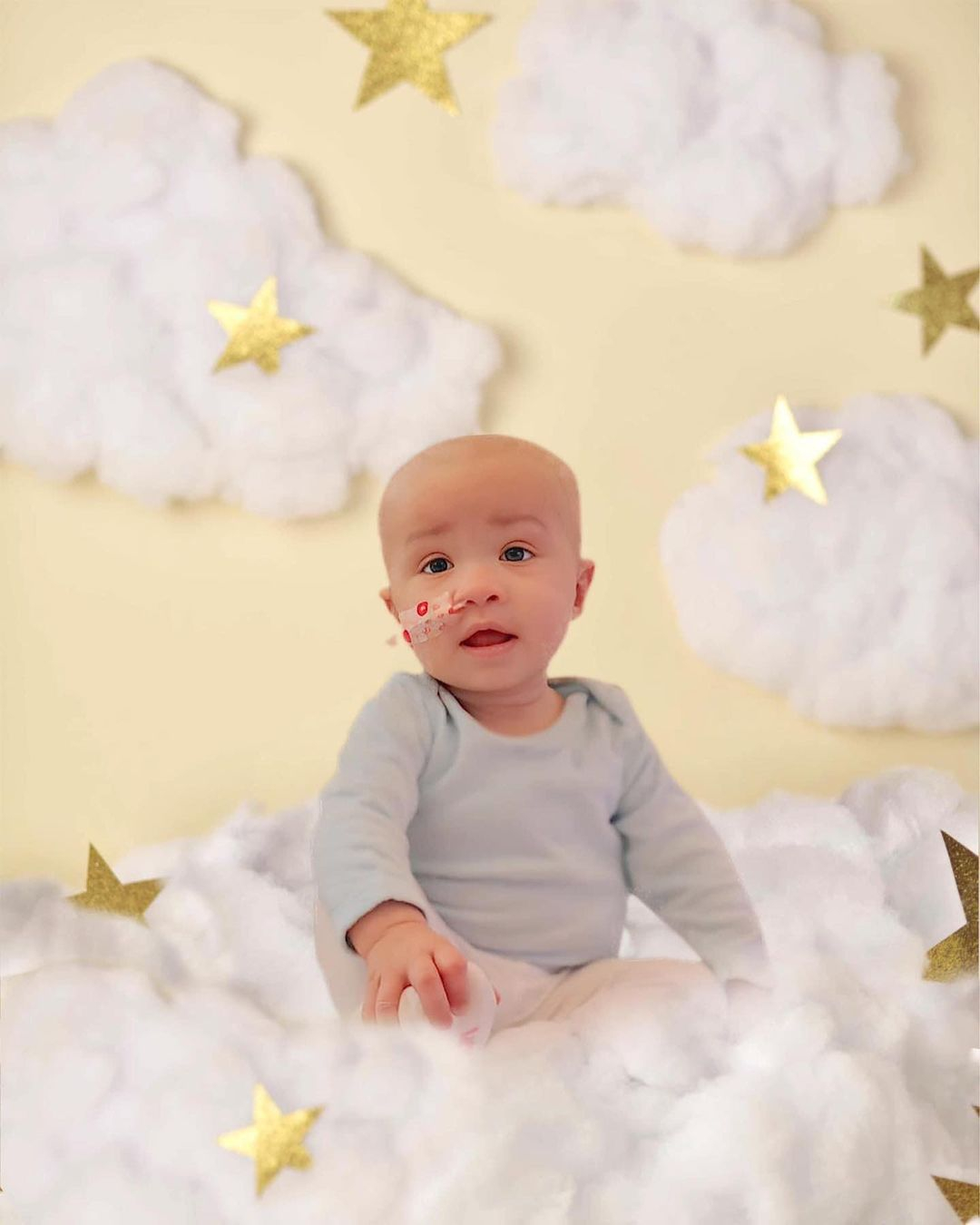 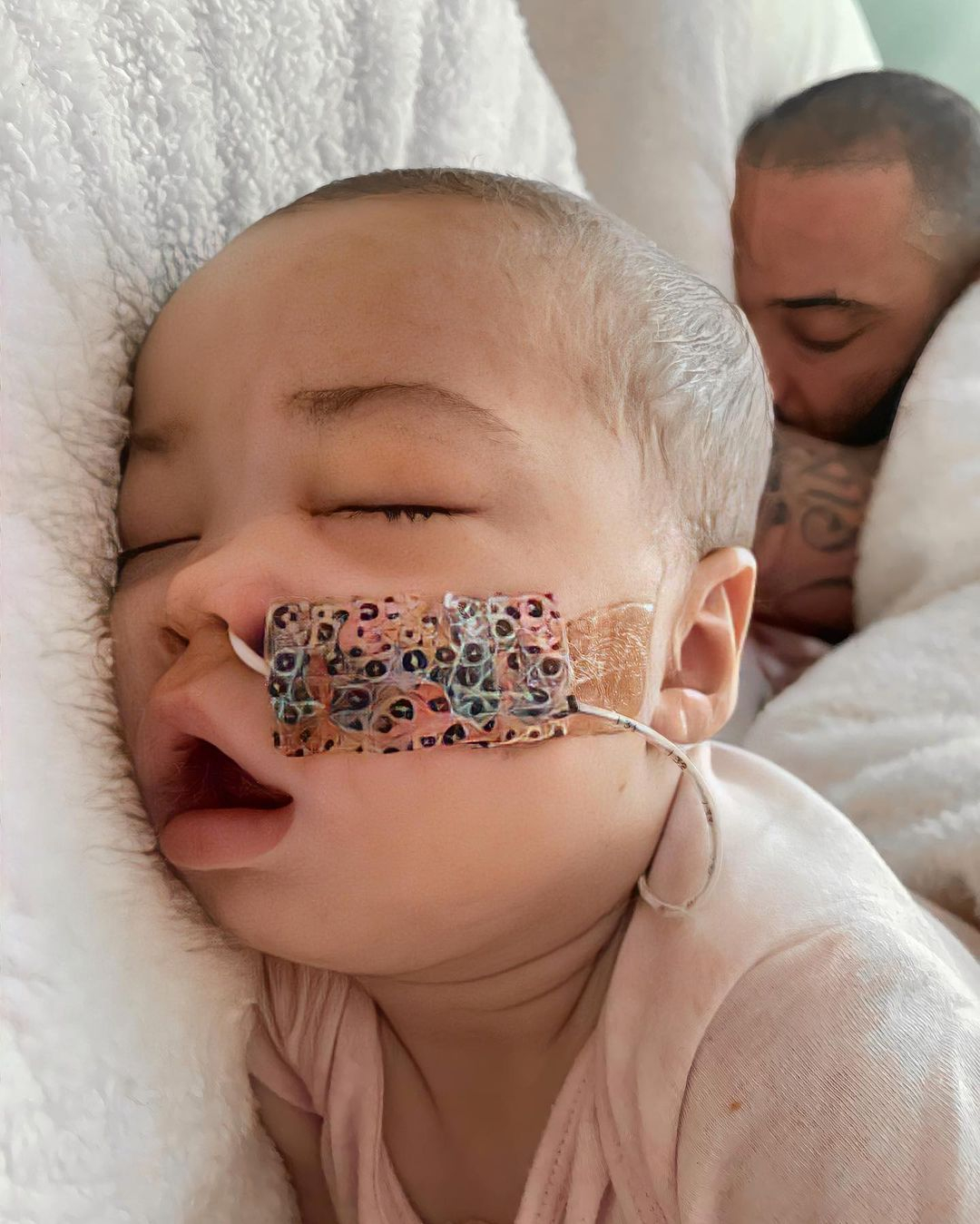 The little girl sleeps next to dad, AshleyCredit: instagram

It was shared by Azaylia’s mum Safiyya who posted: “All these videos for Azaylia are amazing. Thankyou to eveyrone for keeping it 100 for the champ.”

Safiyya and Ashley welcomed Azaylia in August of last year, but were left devastated just eight weeks later when they were told that she has leukaemia.

They have documented much of her fight on their Instagram pages, and told how they hope to make their little girl’s time with them as full of fun, love, and happiness as possible.

Earlier this week, Safiyya revealed that “struggling” Azaylia is now on oxygen at home after she was rushed to hospital again.

She previously told how Azaylia has lost movement in half of her face due to tumours on her brain.

Last month, Ashley and Safiyya raised over £1 million to -take Azaylia to Singapore in a last-ditch attempt to save her life – but were left devastated when they were told the specialists in the country could not help.