THIRSTY pub-goers will be able to order a round of drinks alongside a scotch egg in Tier 2 areas from Wednesday, a minister claimed today.

George Eustice said that members of the public won’t be chucked out before they’ve finished the last of their drinks, and a scotch egg would probably count as a meal. 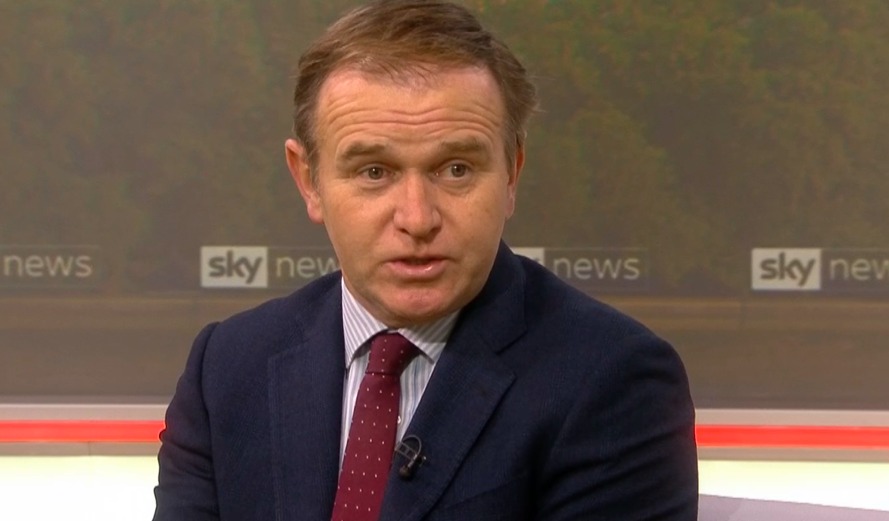 George Eustice said people can finish off their drinks and then they will have to leave – but said scotch eggs do count as a ‘substantial meal’ in Tier 2 pubsCredit: Sky News 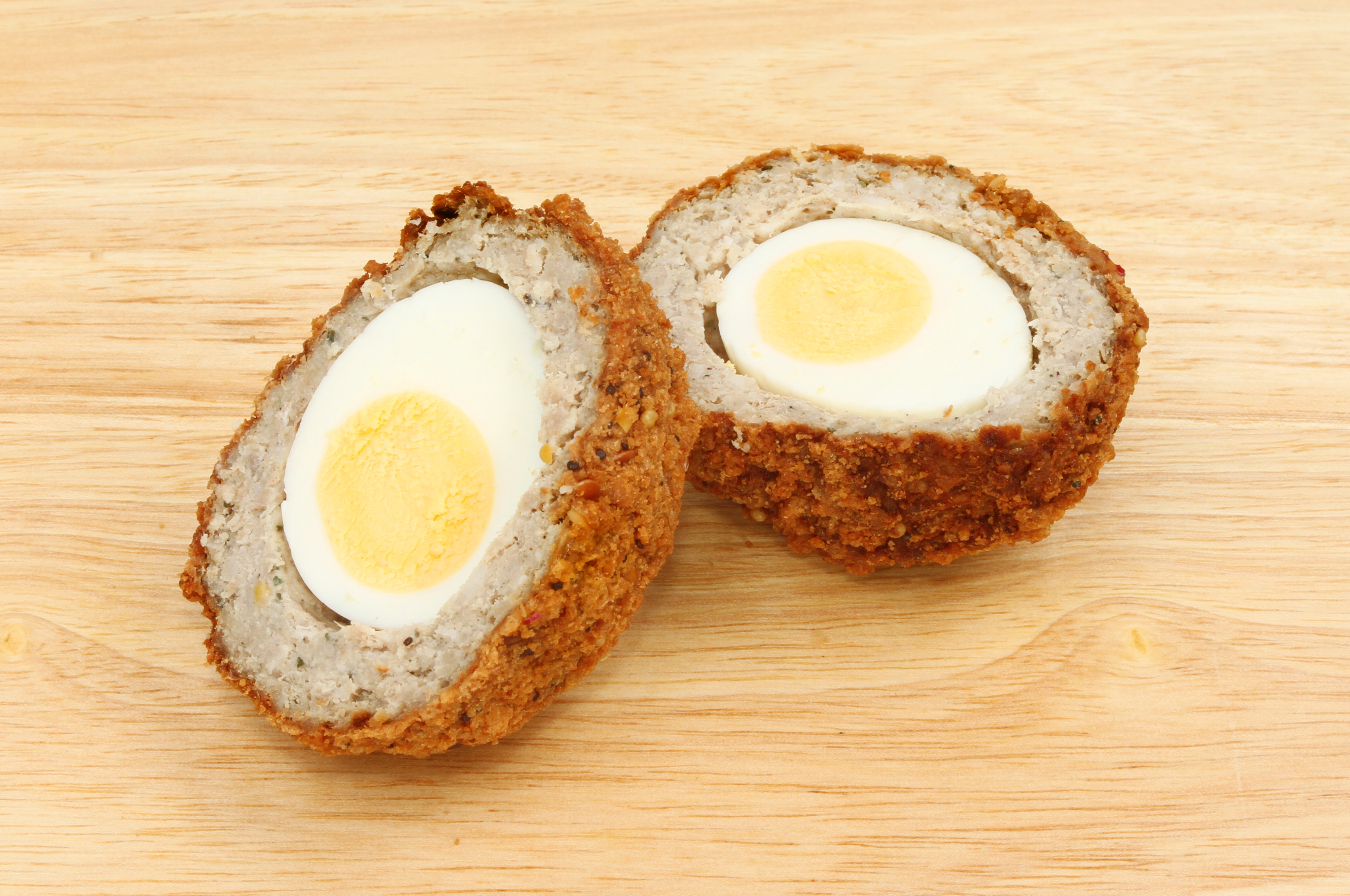 A minister suggested a scotch egg would be enough for a mealCredit: Getty – Contributor

32 million Brits set to be stuck in Tier 2 restrictions next week are allowed to finish up the bottle – but then they have to leave.

It comes after concern last week that people would be unable to stay and finish their drinks after eating – thanks to new Tier rules coming into play on Wednesday.

They are expected to confirm that anyone living in a Tier 2 area will have to have a “substantial meal” to go with any booze.

Mr Eustice told LBC today: “This is a term that is understood very much by the restaurant trade.

“I think a scotch egg probably would count as a substantial meal if there were table service and often that might be as a starter.

“I think it would.

“But this is a term that is understood in licensing since you can have the concept of a table licence for alcohol that also requires you to serve a substantial meal.”

But then No10 caused more chaos this afternoon when they said that only bar snacks would count as a meal.

A spokesperson said: “We have been clear bar snacks do not count as a substantial meal.”

But they refused to say what a substantial snack is.

It was last week uncertain whether once plates were cleared away people could carry on drinking.

No10 said last week that people would be unable to order another round of booze in the pub after they’ve finished up their meals.

A spokesperson said: “The length of exposure is one of the main factors in the spread of the virus which is why alcohol may only be served as part of a main table meal, and cannot be served once the meal is finished.

“There is no prescribed limit for how long a meal is expected to take, however we expect people to act reasonably and exercise good judgement.”

Anything ordered before or during the meal is likely to be fine to finish after dinner.

Sources stressed it would be a “common sense” rule which means people won’t be allowed to sit around boozing for hours after eating.

The new rules are to stop people continuing to drink into the afternoon or evening, when they will be less likely to socially distance.

But it will be up to the pubs themselves to exercise judgement.

The rules limiting the sale of alcohol previously only applied under the old Tier 3 rules.

But by Wednesday, 55 million people in England were flung into beefed up Tier 2 and Tier 3 lockdown restrictions.

People are not allowed to meet up with people from other households anywhere indoors, including hospitality settings.

They are able to see other people who they don’t live with in beer gardens or outdoor seating.

Pubs and restaurants will have to close altogether in Tier 3.

People CAN stay at the pub to finish their drink after a meal, minister confirms