A SCORNED lover got revenge on her cheating boyfriend by using his Amazon account to buy £500 of films with titles such as Liar and Deceit.

Lauren Lilley, 29, discovered Nathan Smith, had been seeing another woman and ended their two-year relationship. 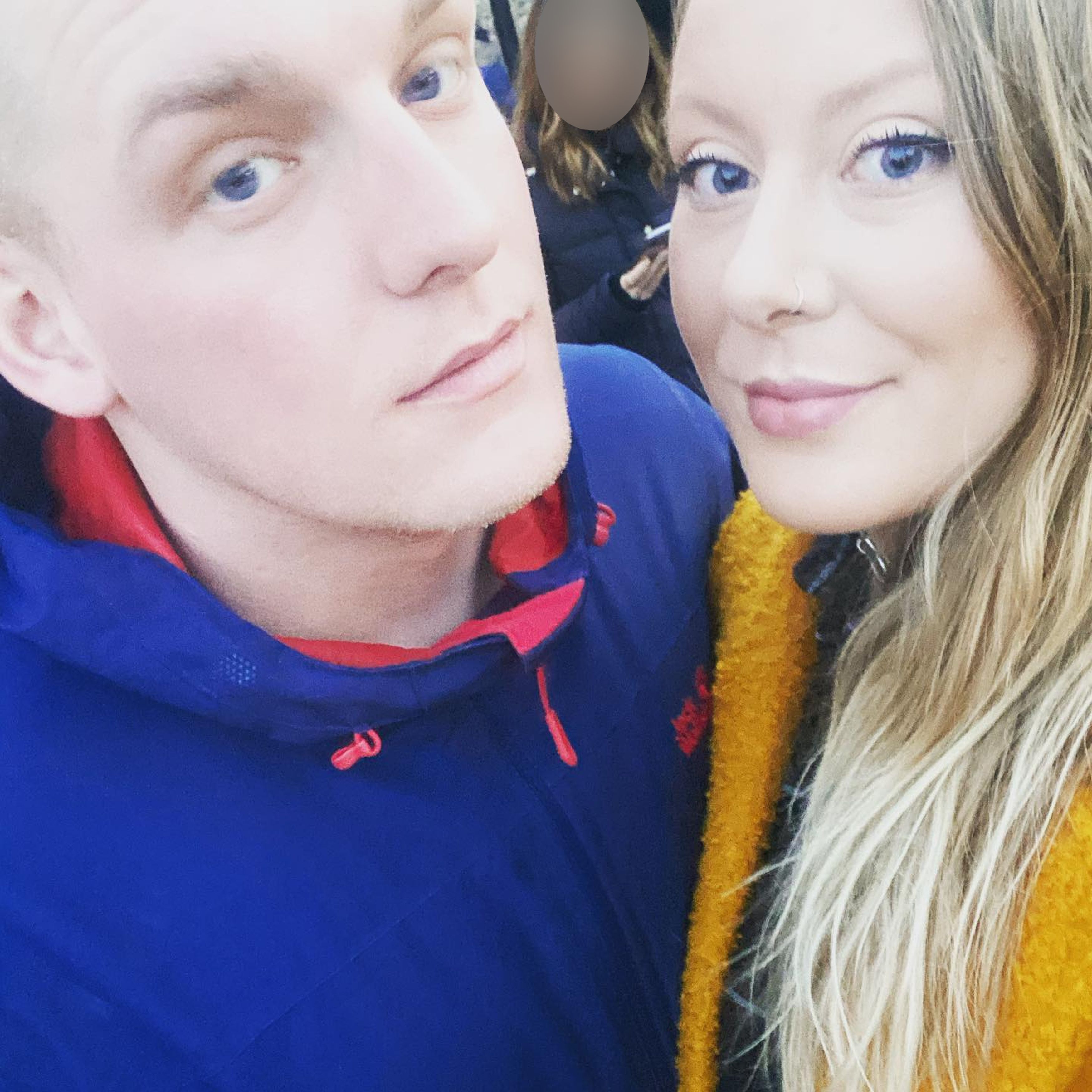 Lauren Lilley got revenge on her ex Nathan Smith after she found out he had been cheating on herCredit: Kennedy News and Media 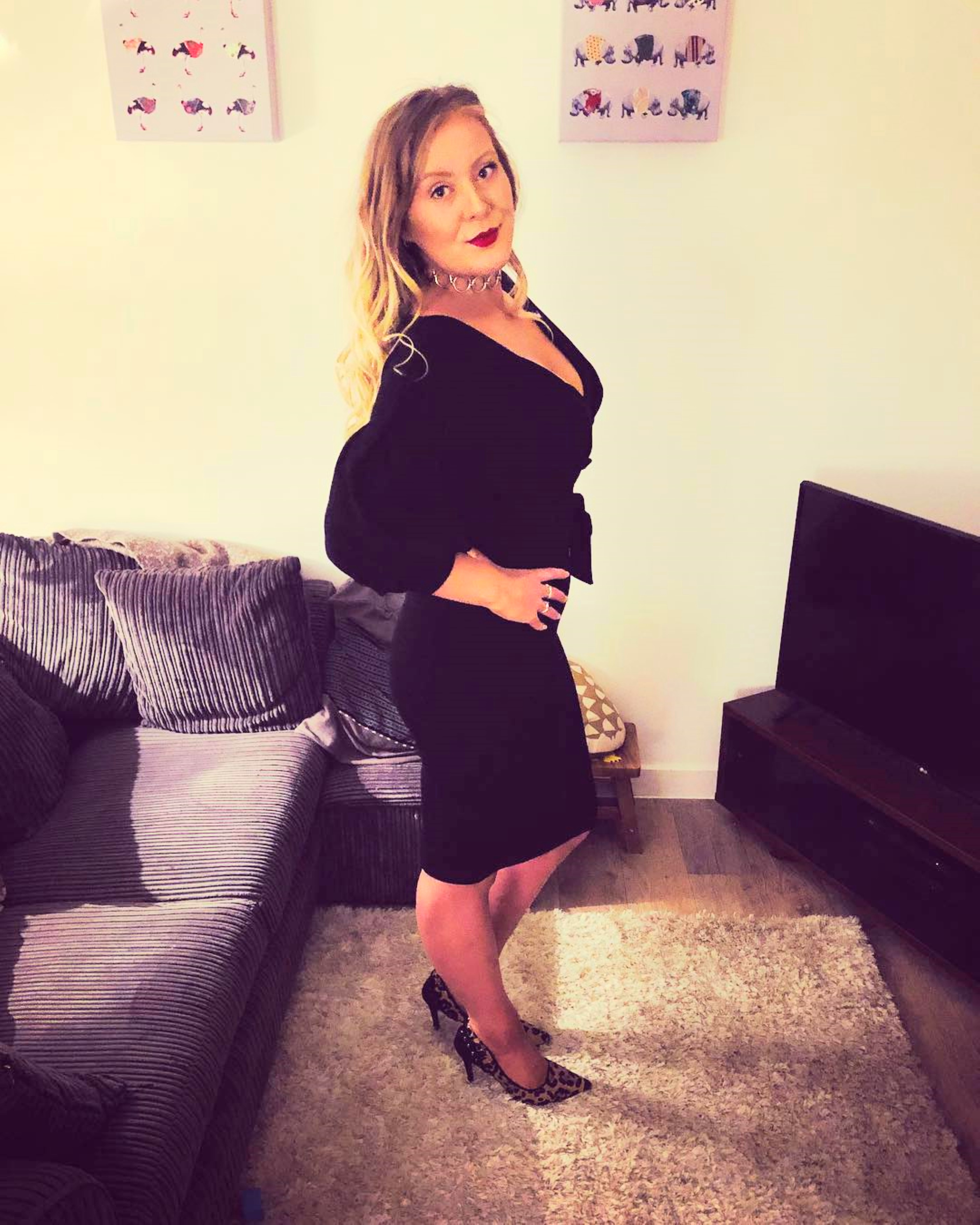 Lauren used Nathan’s Amazon account to buy £500 of films and TV shows with titles such as Liar and DeceitCredit: Kennedy News and Media

The single mum cried for days but then realised she was still logged into his Amazon account and could hit him where it hurt.

She spent £500 on films and TV shows to stream online after throwing Nathan out with his belongings.

The mum-of-one said: “It’s a creative way to get back at someone. I had fun doing it.

“I’m definitely going to tell the grandkids about it.” 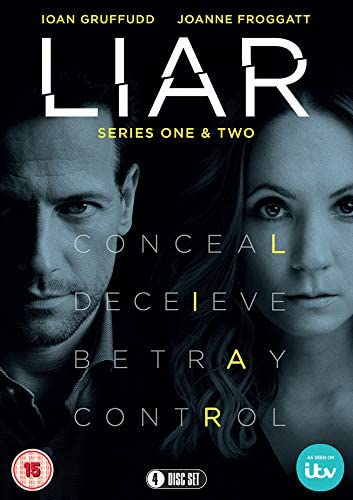 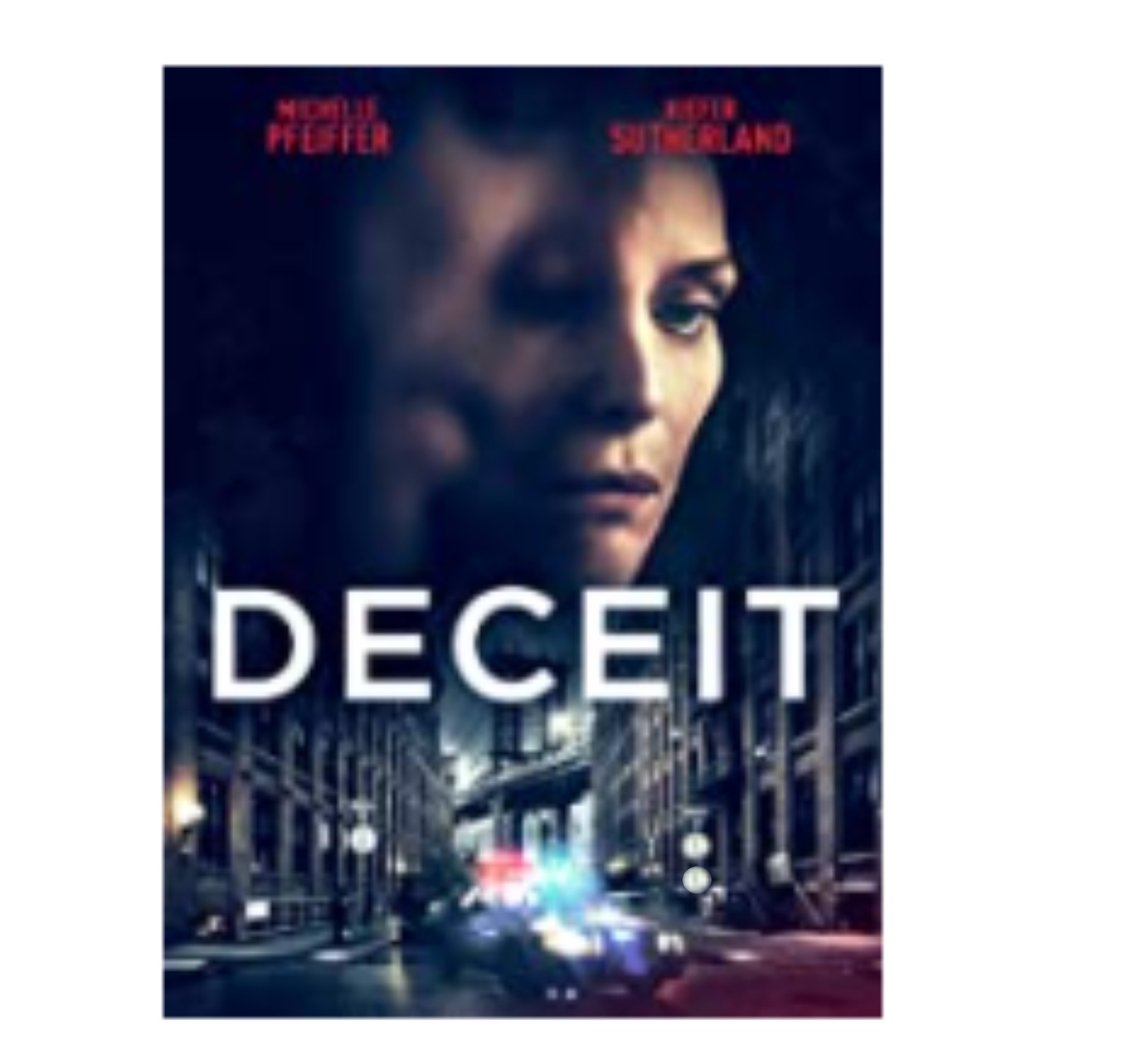 Nurse Lauren, of Salisbury, Wilts, discovered Nathan was cheating in November after having a gut feeling to check his phone while he slept.

She said: “I was a scorned woman.

“I thought, right, I’m going to buy so many films with the title of any deceit or disrespect he’s shown.

“I didn’t want to buy films he would benefit from so I ventured into the Bollywood scene.

“He was at work so I knew he wouldn’t be on his phone to get alerts. 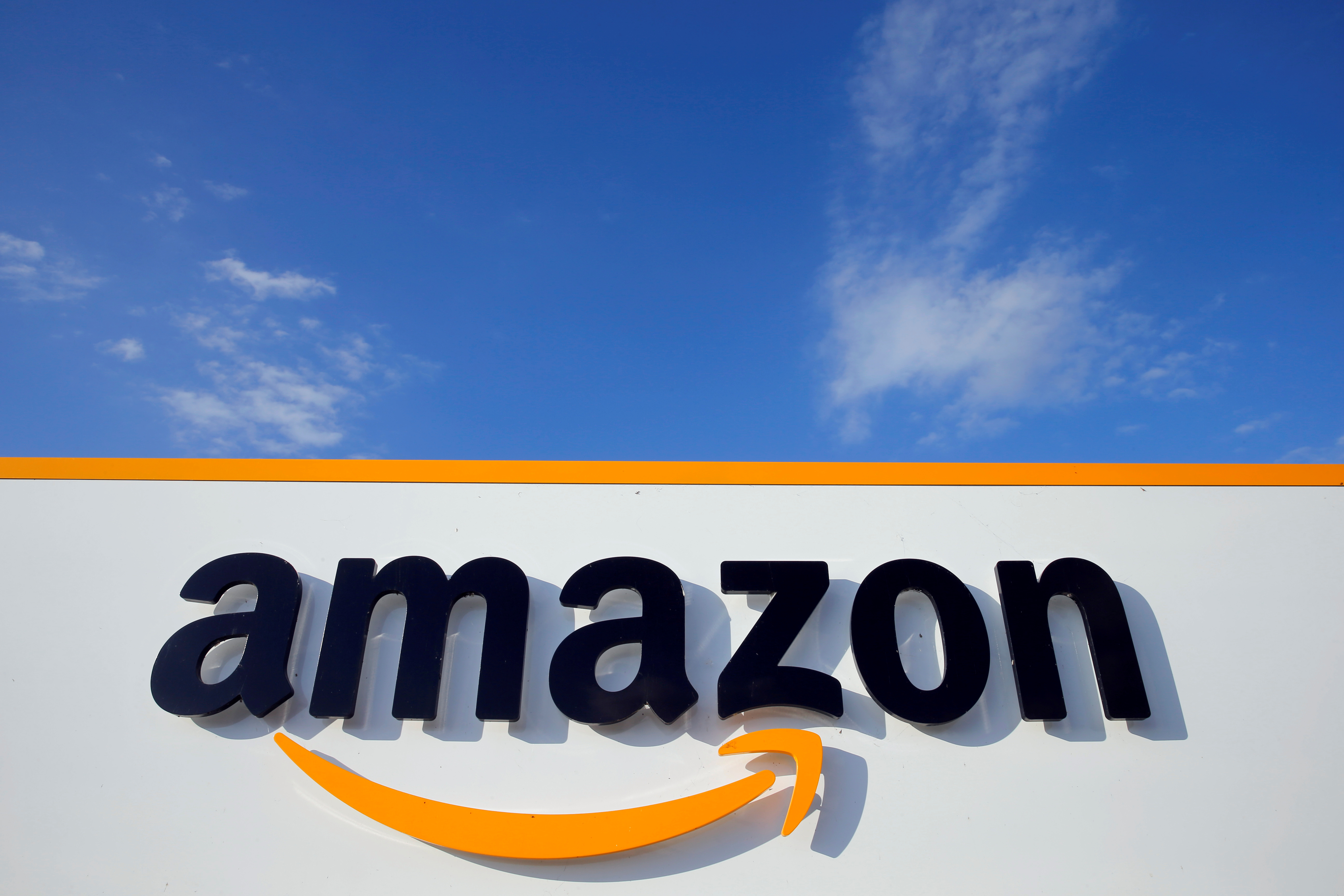 Lauren was able to buy the films because she was still logged into Nathan’s Amazon account after they ended their two-year relationship Credit: Reuters 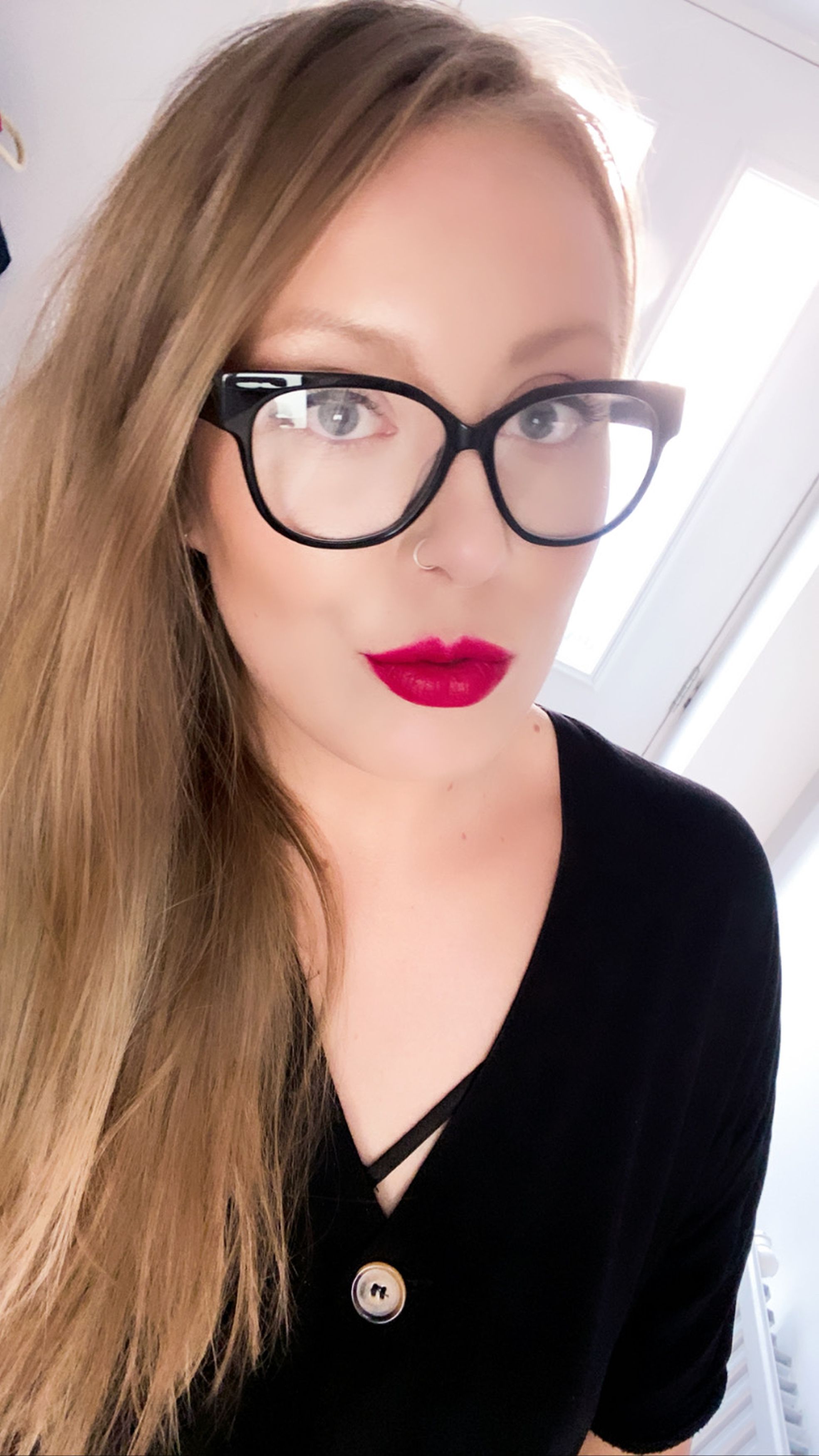 “I ended up racking up £500 worth of films before he was alerted and I was locked out.

“I knew where to hit him where it hurt — in his bank balance.

”I can even pat myself on the back for it because it was pretty funny.”

Only £245 of the £500 spend went through as his bank realised the transactions were not his.

About half of the online movie order was processed before Amazon was able to cancel the rest. 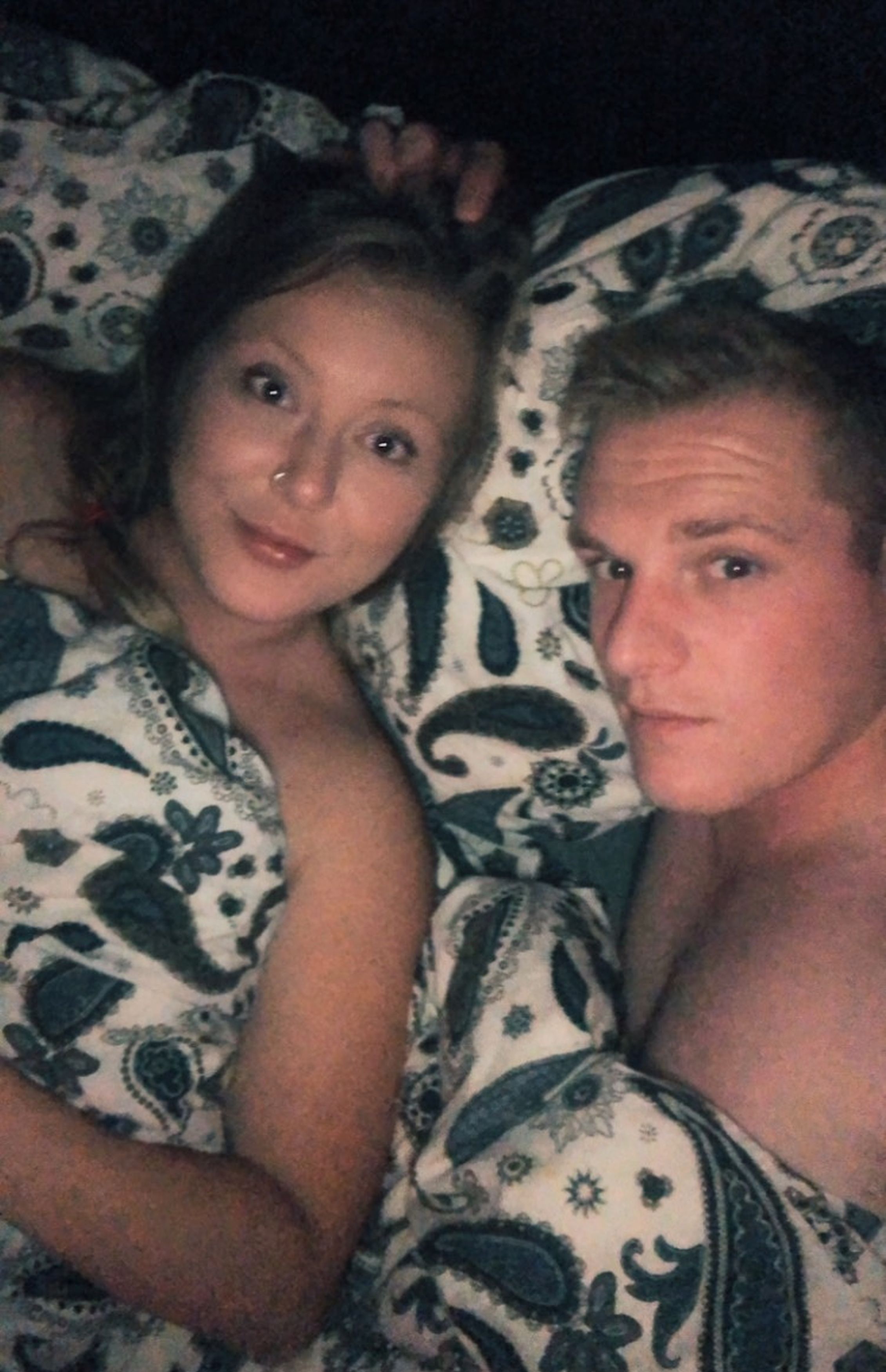 Lauren discovered Nathan had cheated after having a gut feeling to check his phone while he sleptCredit: Kennedy News and Media

She said Nathan, 26, later got in touch and admitted her revenge was “brilliant”.

Lauren said: “Two weeks later he called me up and was, like, ‘I did deserve this’.

“That was the best and most hilarious way anyone’s got back at me. You should be proud of yourself.’ 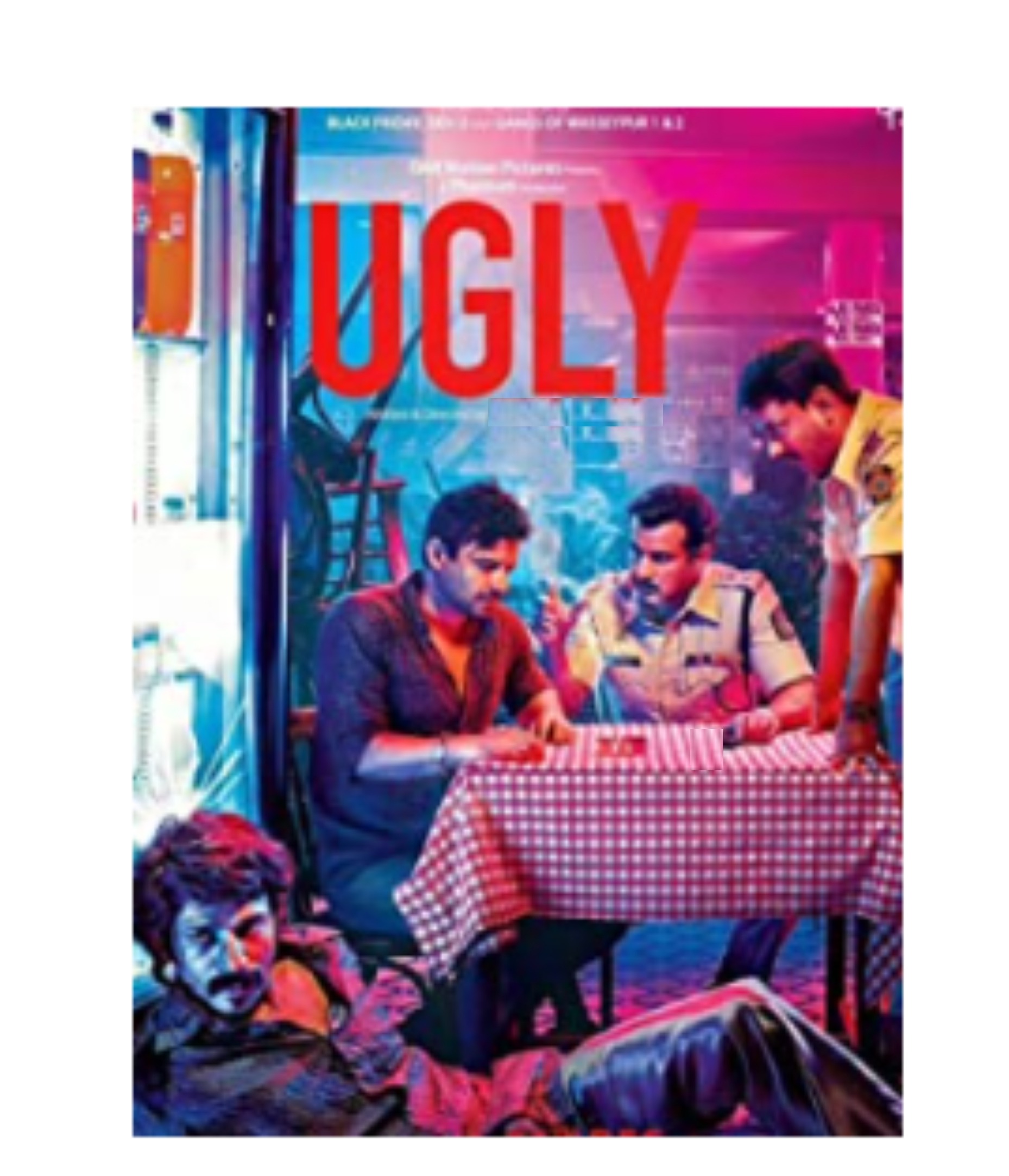 About half of the online movie order was processed before Amazon was able to cancel the restCredit: Kennedy News and Media

Nathan, of North Yorkshire, said: “I had a phone call from the bank fraud squad to say someone was using my bank card.

“I got emails to say all of these DVDs had been ordered. Around £245 went through.

“The bank stopped the rest after realising it was fraudulent. Amazon Prime refunded me.

“None of the DVDs turned up. It was all online.

“When I saw the names of the DVDs, I thought it was quite hilarious. I handled it with good humour.

“She was trying to get back at me. It’s fair enough.”