Rivkah – who goes by the pronouns they/them – was 10 when they played bass guitarist, Katie, in Jack Black’s character Dewey Finn’s band in the 2003 hit movie. 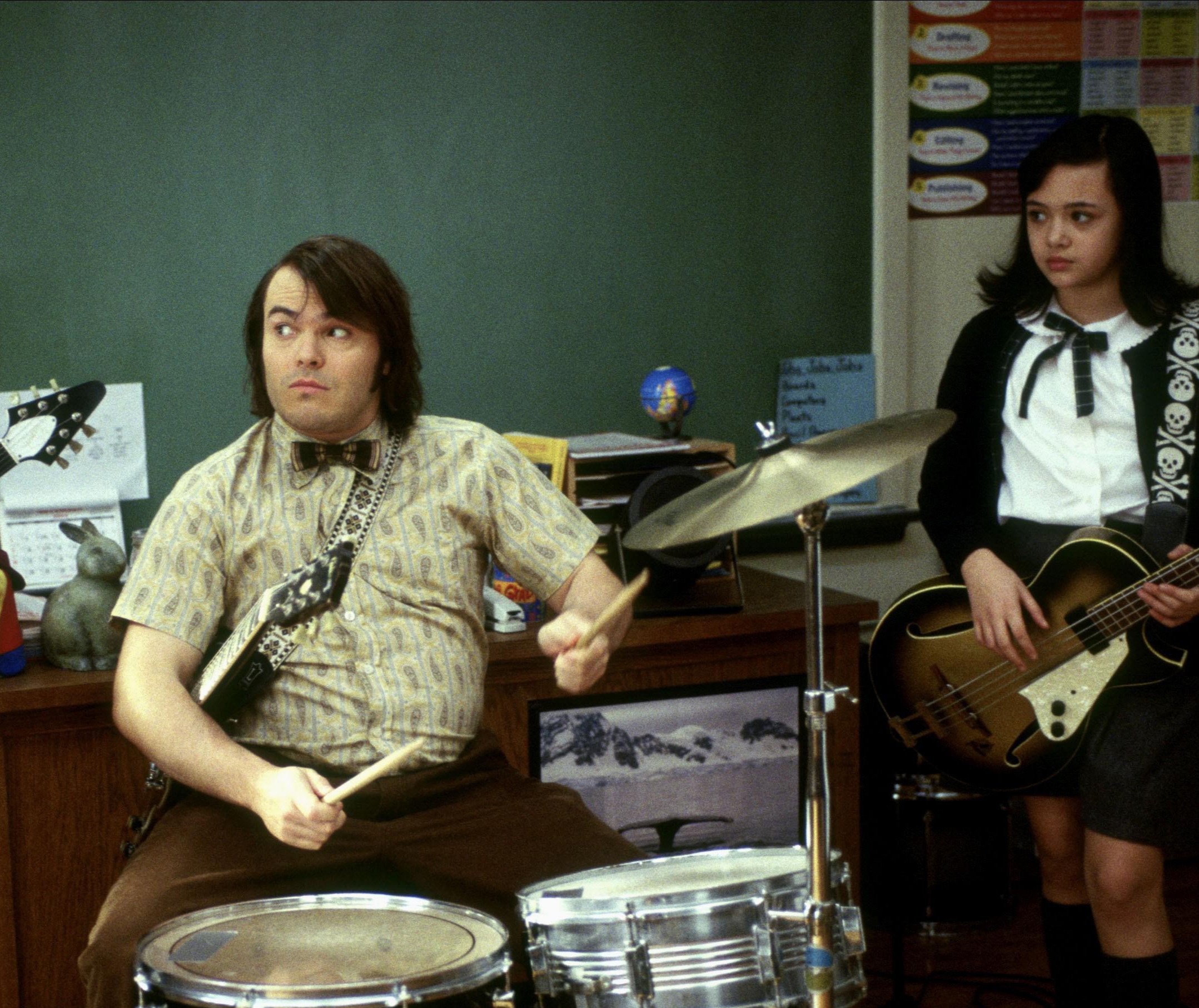 The 28-year-old said that after the film’s success they were plagued with school bullies and had a “raging addiction” to drugs and alcohol from the age of 14 to 24.

Rivkah told the New York Post that they “felt unsafe existing” because grown men sexualized them and made remarks like they “couldn’t wait till they are 18.”

They added that one man even tried to take photos of them in the sixth grade while they were at school.

Rivah said their fellow students weren’t much better after the film came out. 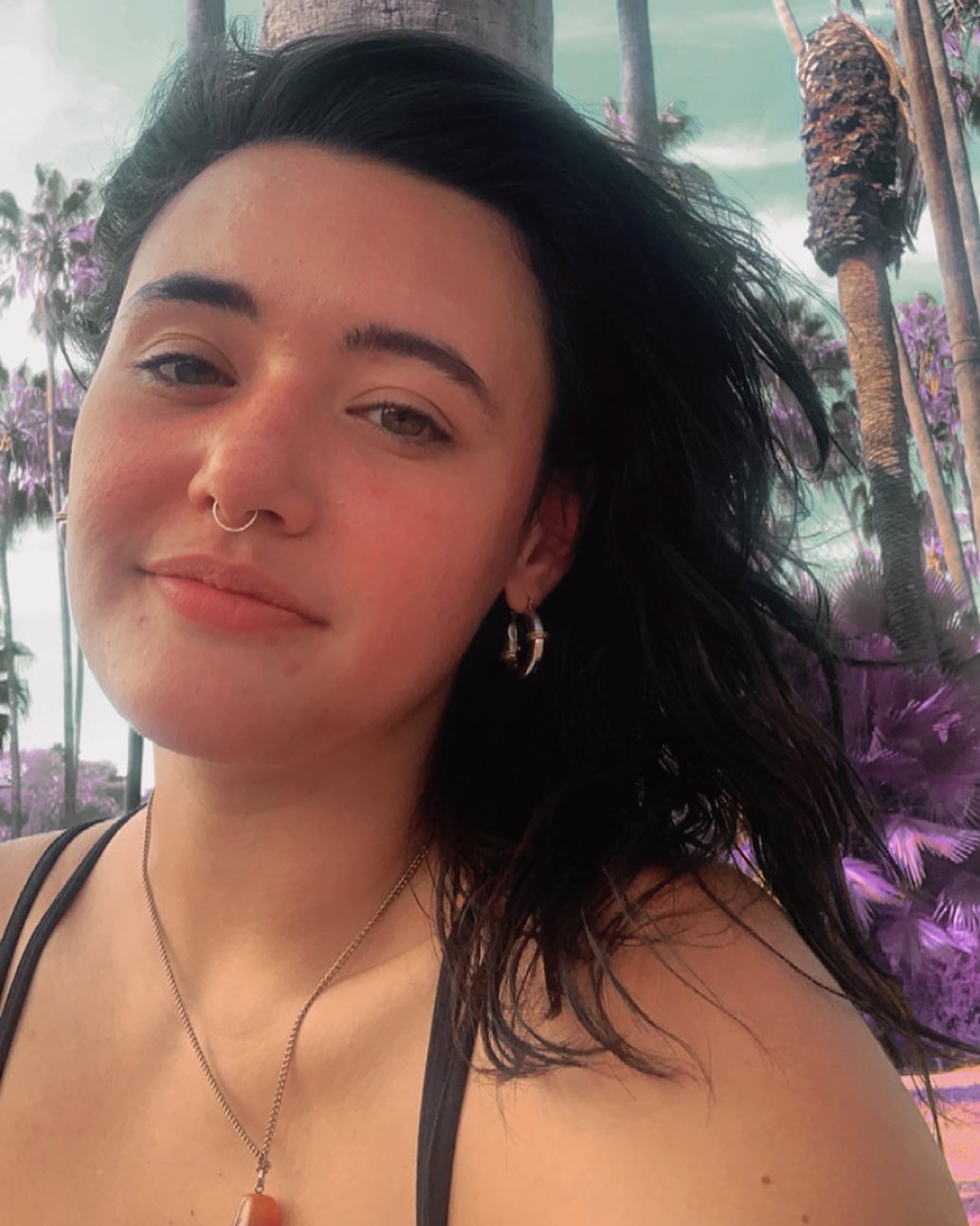 Rivkah – who goes by the pronouns they/them – was 10 when they played bass guitarist, Katie, in Jack Black’s character Dewey Finn’s band in the 2003 hit filmCredit: Instagram 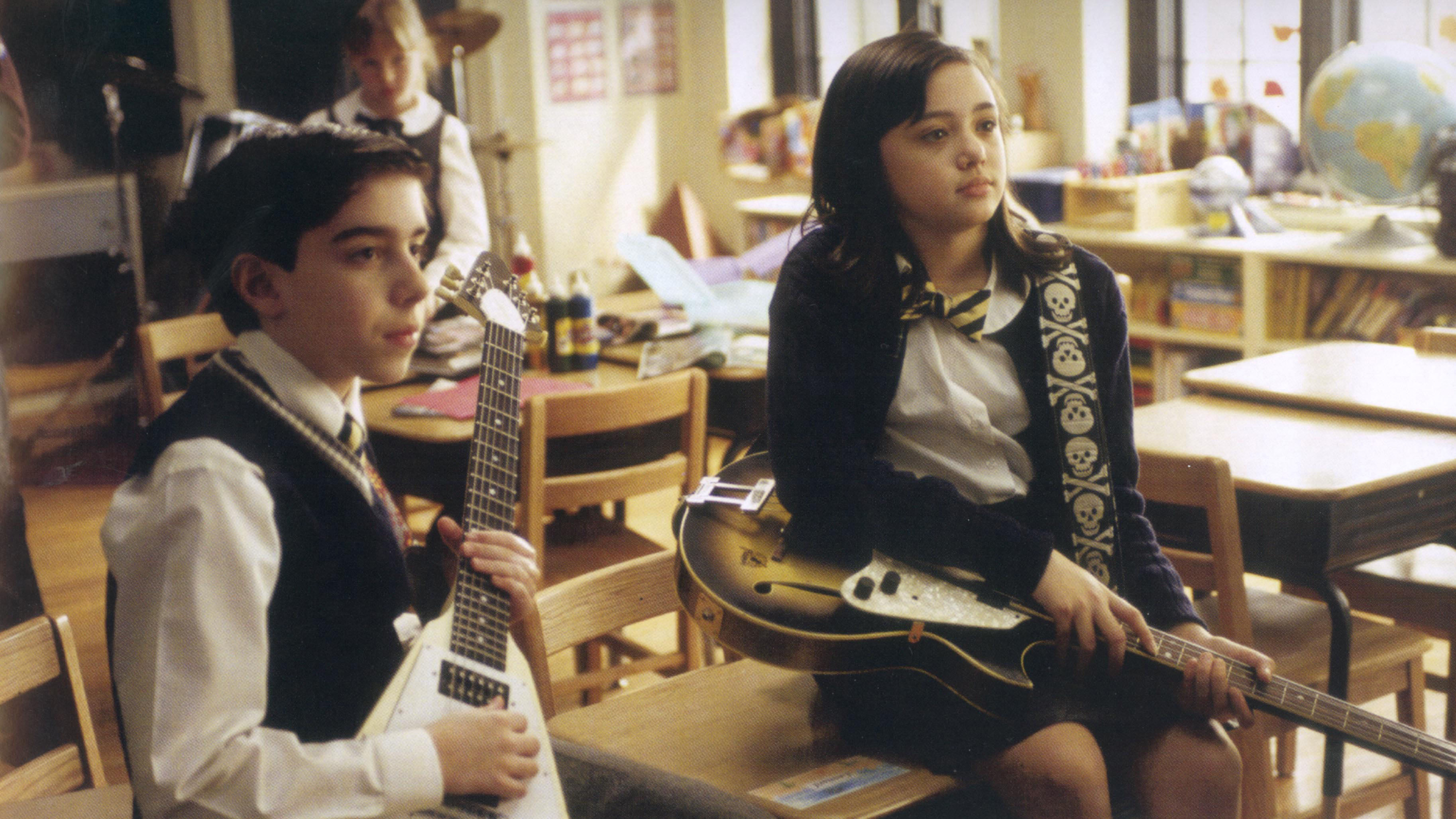 The 28-year-old said that after the film’s success they were plagued with school bulliesCredit: Alamy

“Especially after production wrapped, when I first came back to school, people were really nice or really mean,” they told the outlet.

“There was no middle ground. I was literally followed around the school with people chanting, ‘School of Rock.’ “

Rivkah felt they’d never be considered as anything but “the girl from School of Rock”. 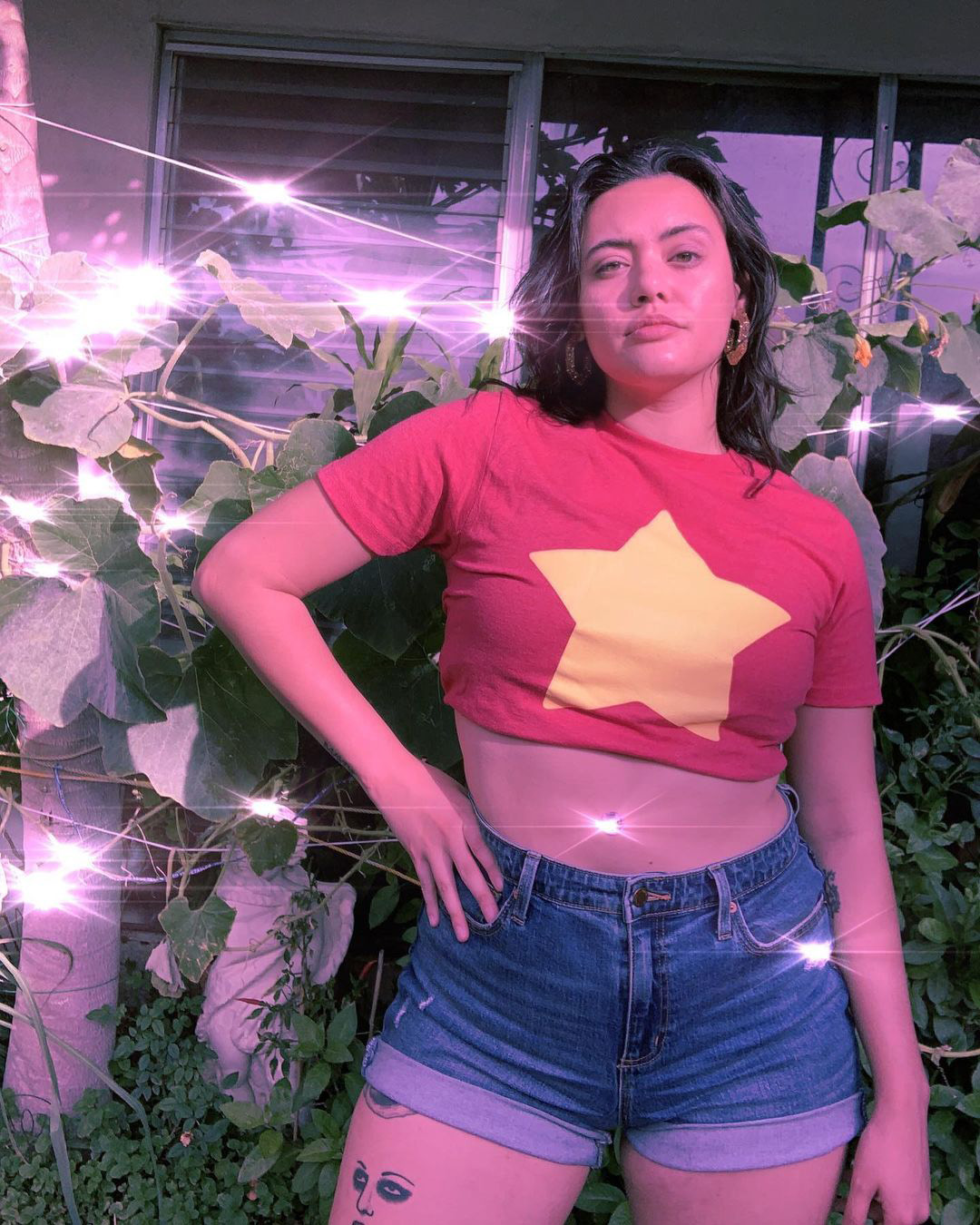 She had a ‘raging addiction’ to drugs and alcohol from the age of 14 to 24Credit: Instagram 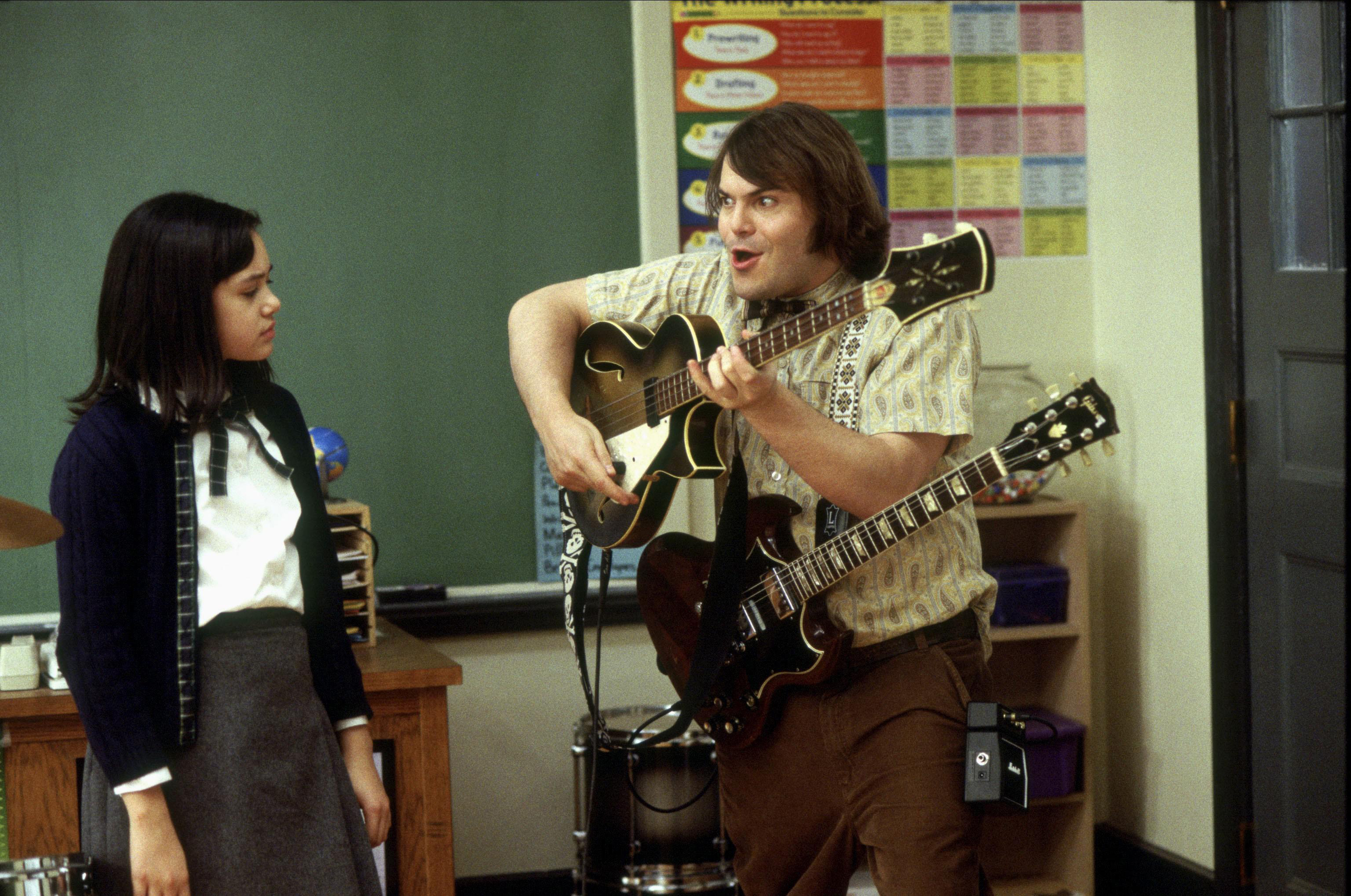 Rivkah said people were either really nice in school or really meanCredit: Alamy

They felt huge pressure to secure a bigger role and recalled hoping, “they’ll stop calling you Katie” one day.

The child star told the Post that after battling “a lot of demons”, they got sober in 2017 and pursued acting again as well as TV writing and music.

Rivkah likened their experience to that of Britney Spears, who had a public breakdown in 2007 after years of being in the spotlight. 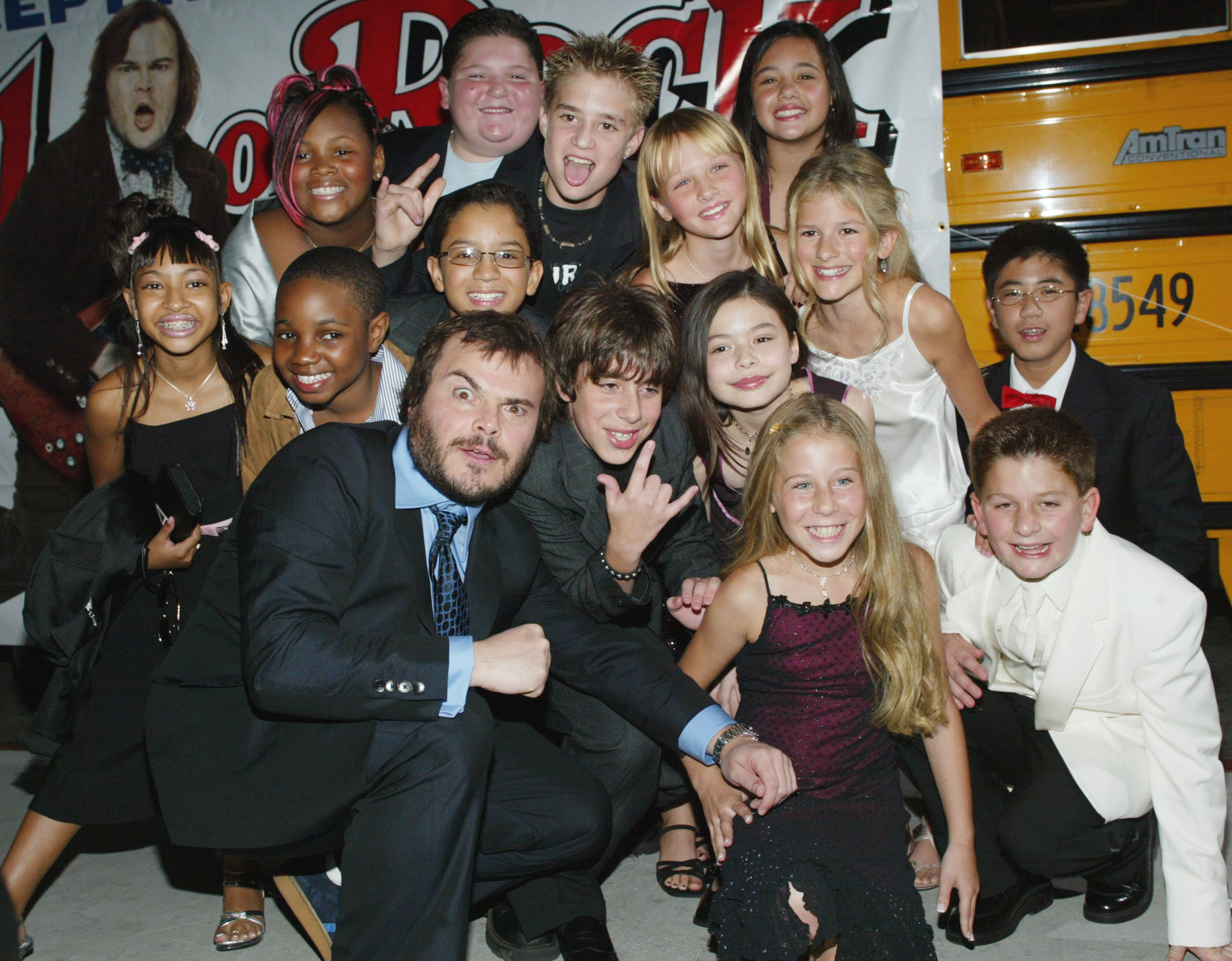 “To quote Britney, I’m stronger than yesterday,” they said.

Britney shaved her head and attacked paps during her breakdown, before being placed under conservatorship in 2008, with her father Jamie at the helm.

Rivkah previously discussed their battle with addiction in a 2017 essay on Medium. 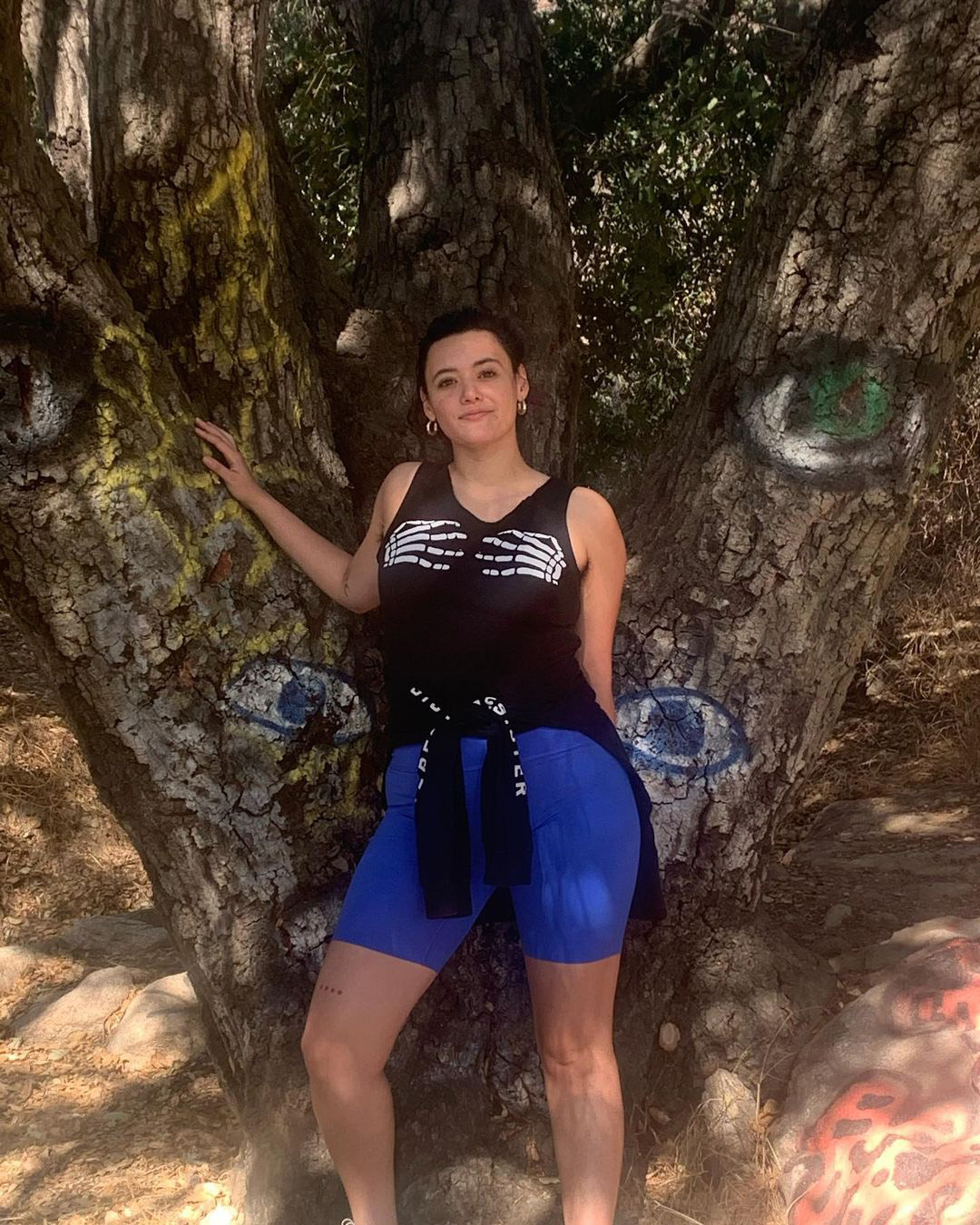 They got sober in 2017 and returned to acting as well as music and TV writingCredit: Instagram

“I used drugs, alcohol, sex, food, and self-harm to numb all of this pain. I’ve survived dozens of toxic relationships and three suicide attempts,” they wrote.

Despite the bullying in school and substance abuse, Rivkah told the Post that their on-set experience was “nothing but love and support” and praised the lasting bonds they made with castmates.

They said the movie’s lead Jack, 51, stayed in touch with the cast well after filming wrapped and attended Rivkah’s gigs as well as handing out backstage passes to his own performances over the years.

If you or someone you know is affected by any of the issues raised in this story, call the National Suicide Prevention Lifeline at 800-273-TALK (8255) or text Crisis Text Line at 741741.