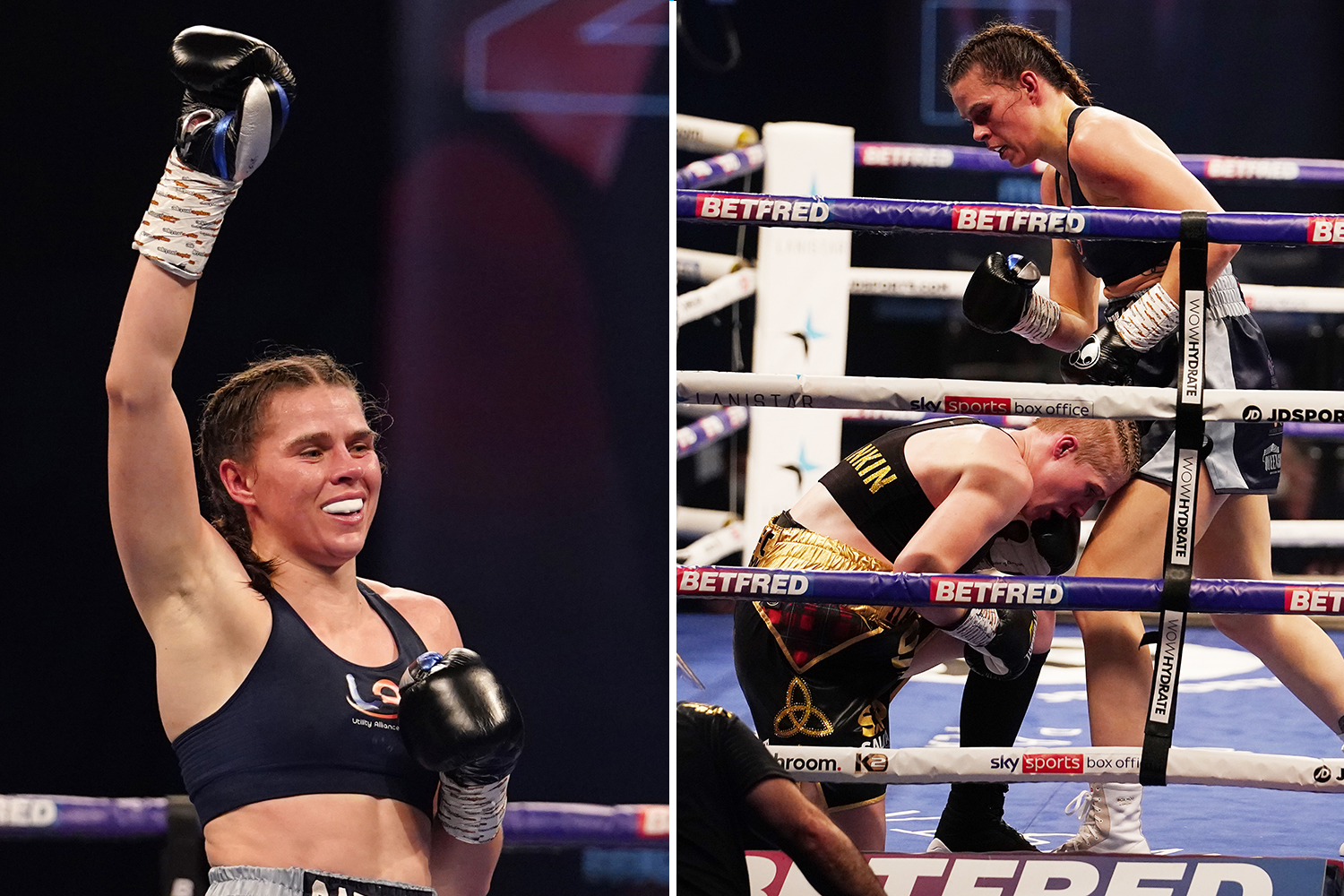 Savannah Marshall was too good for Hannah Rankin and won WBO strapCredit: Getty

In just her ninth pro fight the former Team GB olympian became our ninth champ, which will now boost her bid to face undisputed queen Claressa Shields, who she already beat as an amateur.

The usually Silent Assassin beamed: “Claressa only has those belts because she got there before me, not because she is better than me.

“I will be going to get more now and I don’t believe anyone can stop me from doing that.

“I’m over the moon. For months I’ve watched everybody else get their chance and I wondered when mine would come, and now I’ve grabbed it with both hands.

“I’ve had nine fights in three years and learned sometimes it’s not just about the fighting.

“Peter has always said if you’re good enough you’ll get there, so I want to dedicate this win to Peter.

“I need to thank my amateur coach Tim too, as he’s been there every step of the way.” 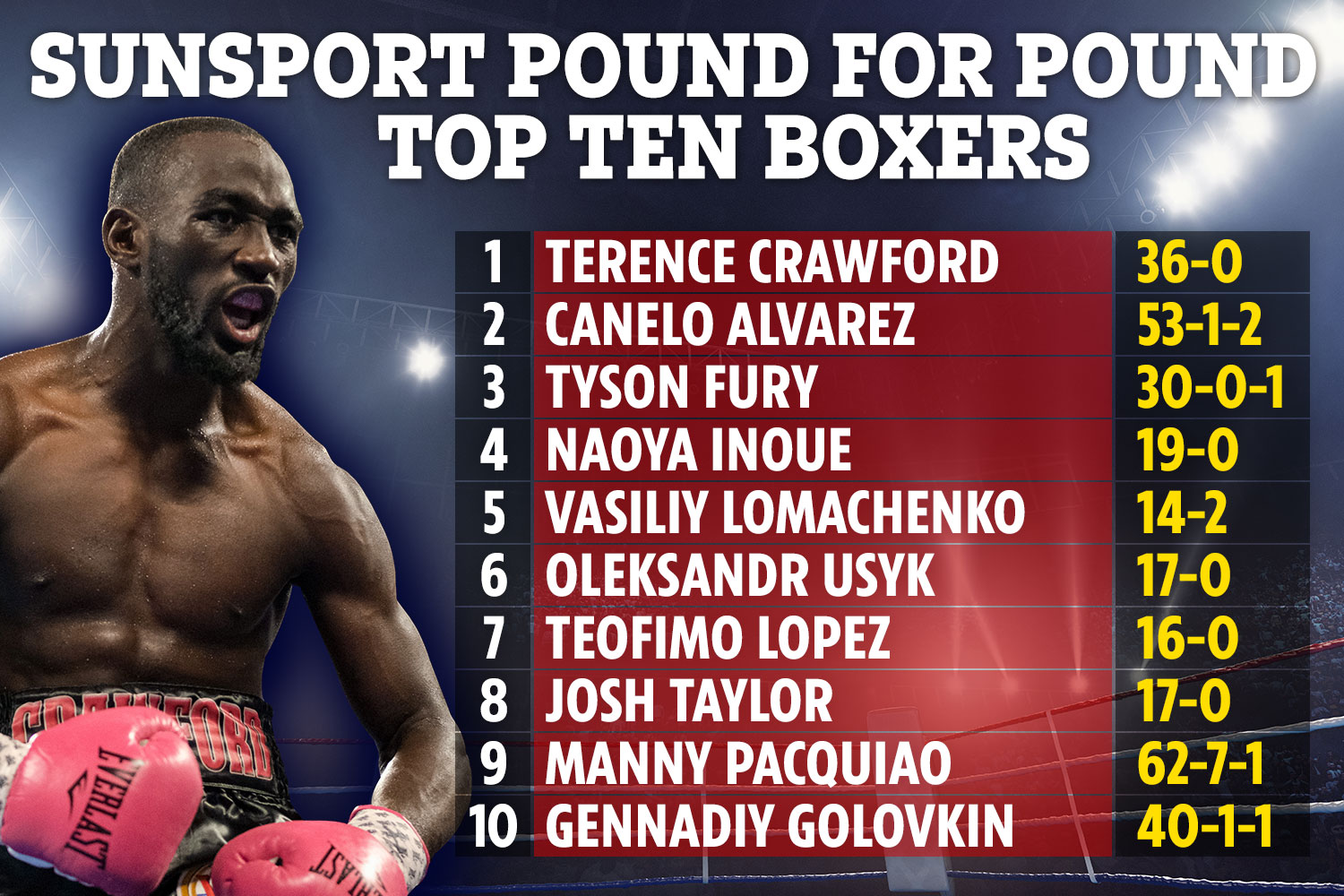 Rankin applied the early pressure but Peter Fury student Marshall was elusive enough to stay out of range.

Scotland’s Rankin kept marching forward and throwing bombs but Marshall was super-lick and punished one wild shot with a crisp uppercut.

The tartan-clad trier was always the aggressor but Marshall’s pinpoint precision punches left her face a bloody mess by the end of the fourth.

And, in the seventh when the onslaught became too much, Rankin took a knee before referee Phil Edwards made a great call in ending the one-sided bout.