In contrast to her wretched killer, “bright and beautiful” Sarah was a “shining example” to humanity whose life was still blossoming. 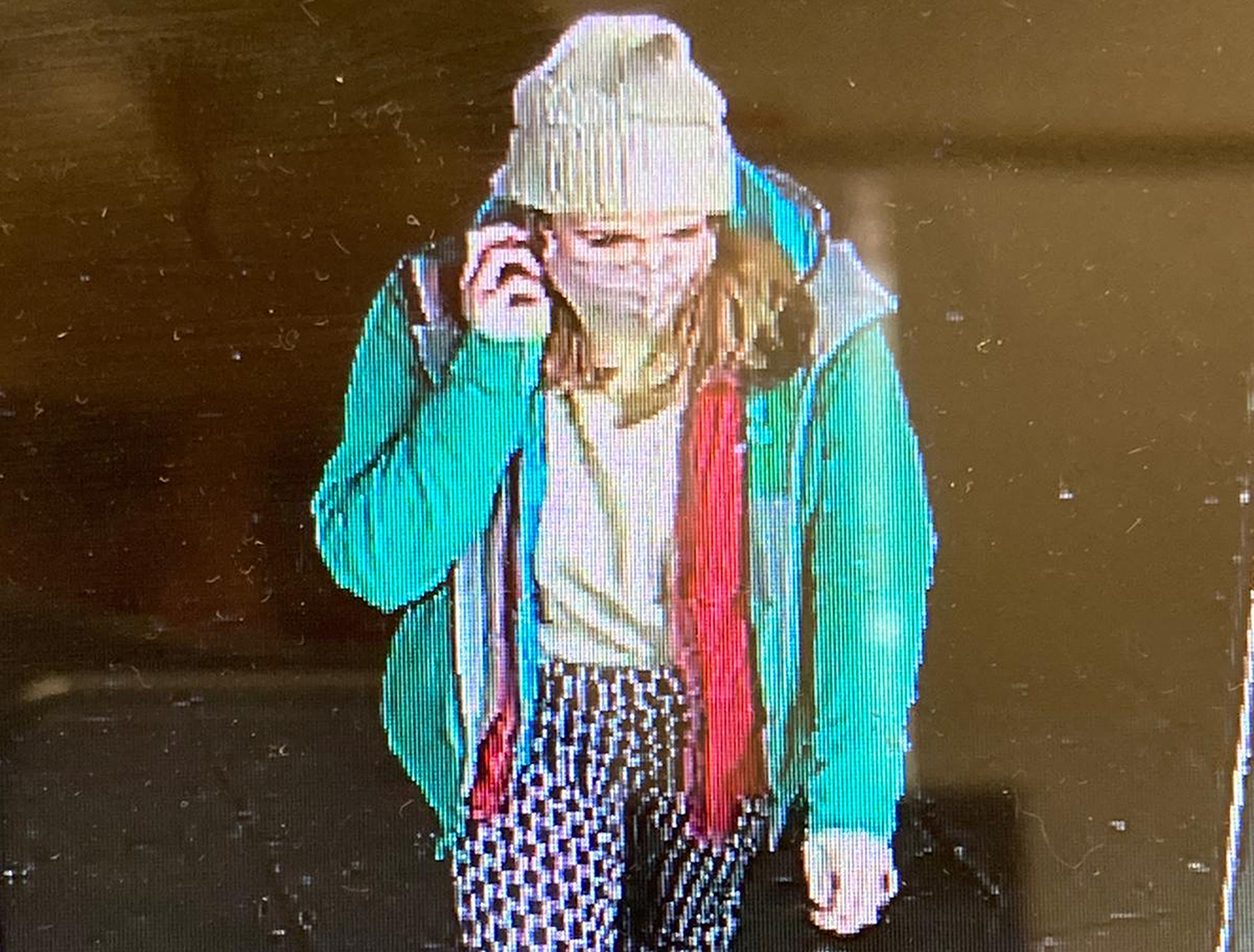 Sarah on her way home the night she was snatched by monster CouzensCredit: AFP

The marketing executive, 33, had won awards for her work, was happy in her new job and settled with boyfriend Josh Lowth.

She was from a close-knit family based in York where dad Jeremy was an electronics professor and mum Sue a charity worker.

Brother James also lived in London and sister Katie in New York, both in successful jobs.

The family was rocked to the core by Sarah’s death, which unleashed a wave of grief and movements to improve women’s safety.

They said of her: “Sarah was bright and beautiful. She was kind and thoughtful, caring and dependable.

“She always put others first. She was strong and principled and a shining example to us all.”

Couzens kidnapped Sarah as she walked home beside the busy South Circular Road to Brixton, South London, at 9.30pm on March 3.

PM Boris Johnson said the case “unleashed a wave of feeling about women not feeling safe at night” and campaign group Reclaim These Streets was formed after her death.

Vigils were held nationwide, thousands laying flowers at the bandstand on Clapham Common near where Sarah was abducted.

The Duchess of Cambridge visited on March 13. 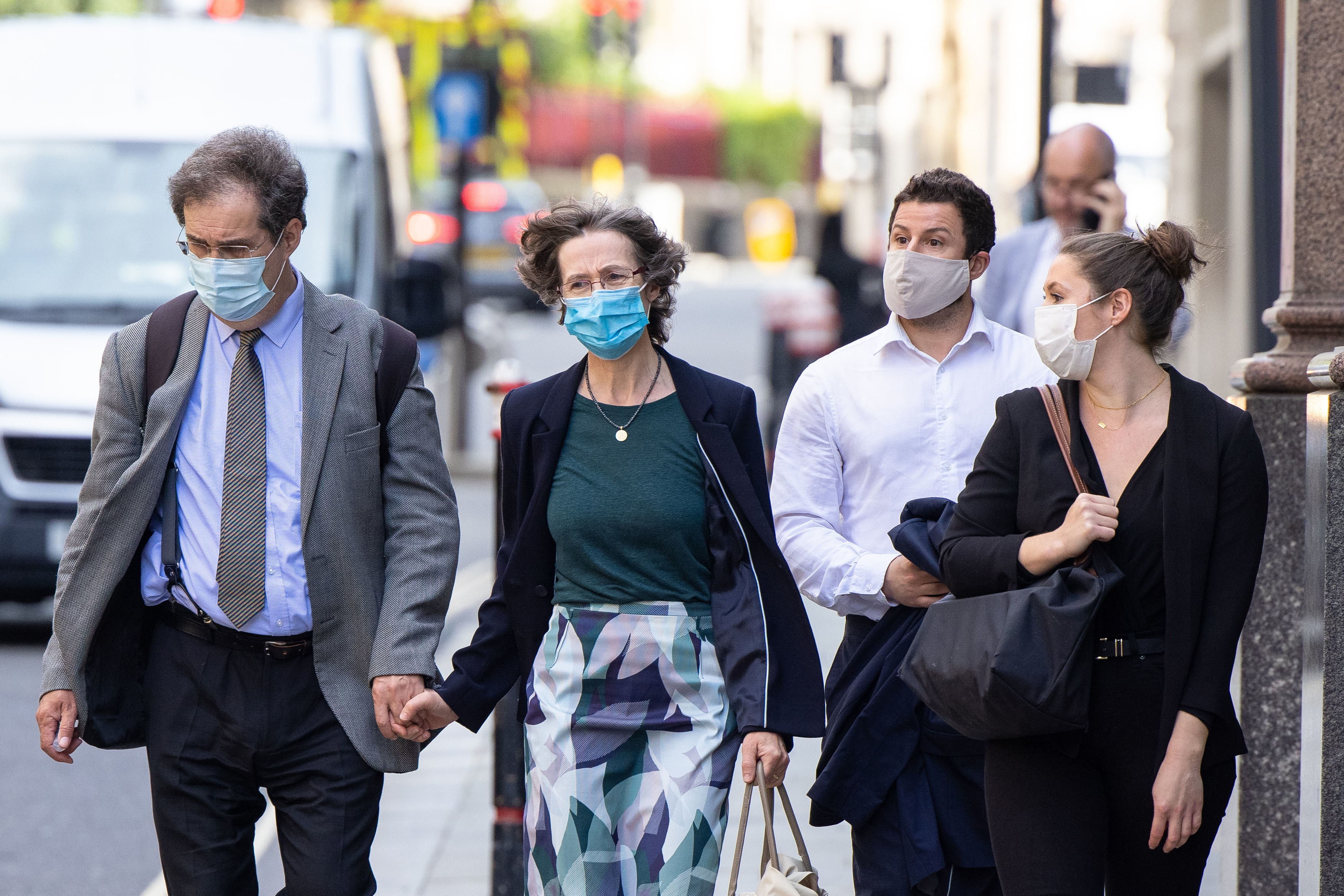 Sarah’s family said: ‘She was strong and principled and a shining example to us all’Credit: PA 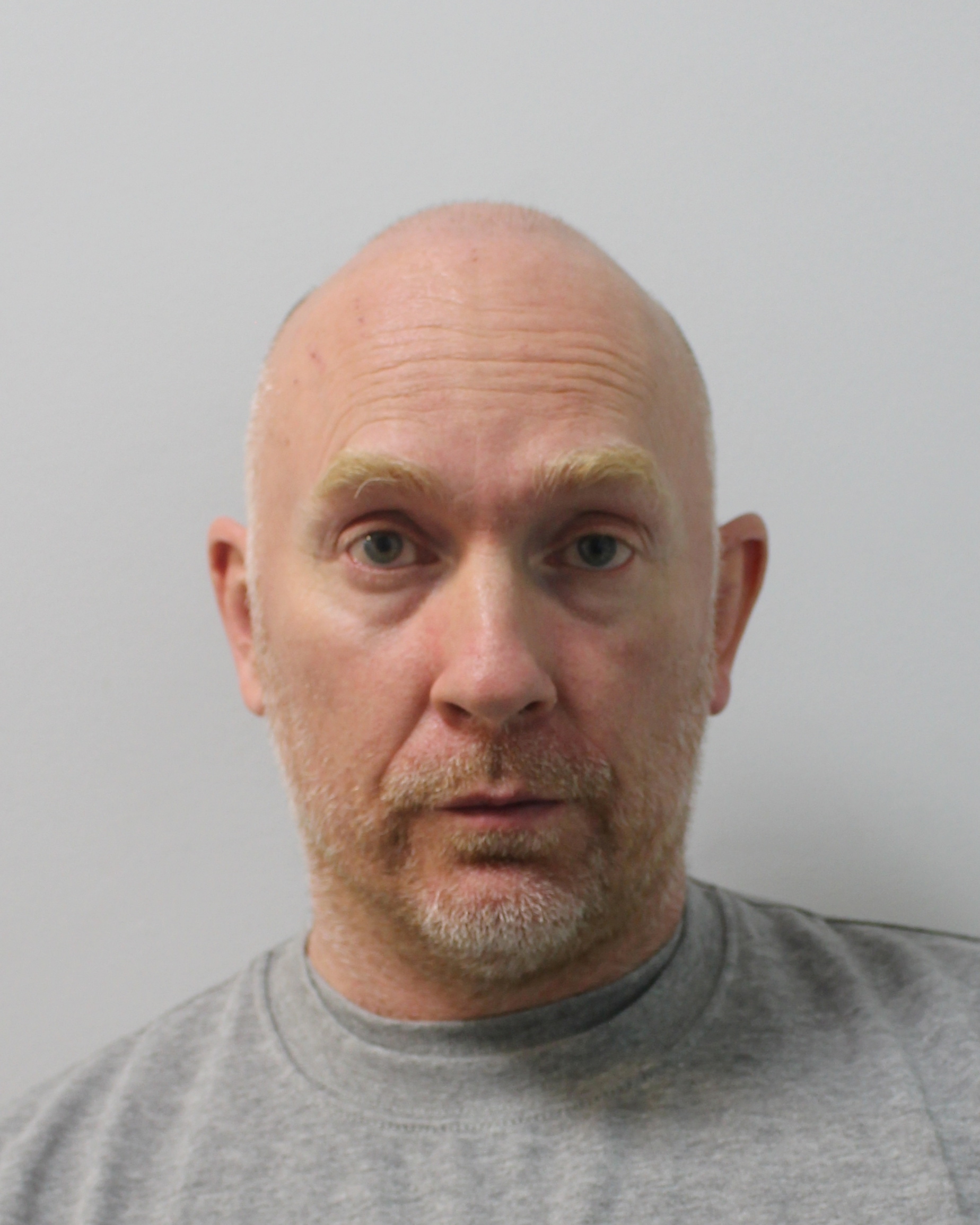 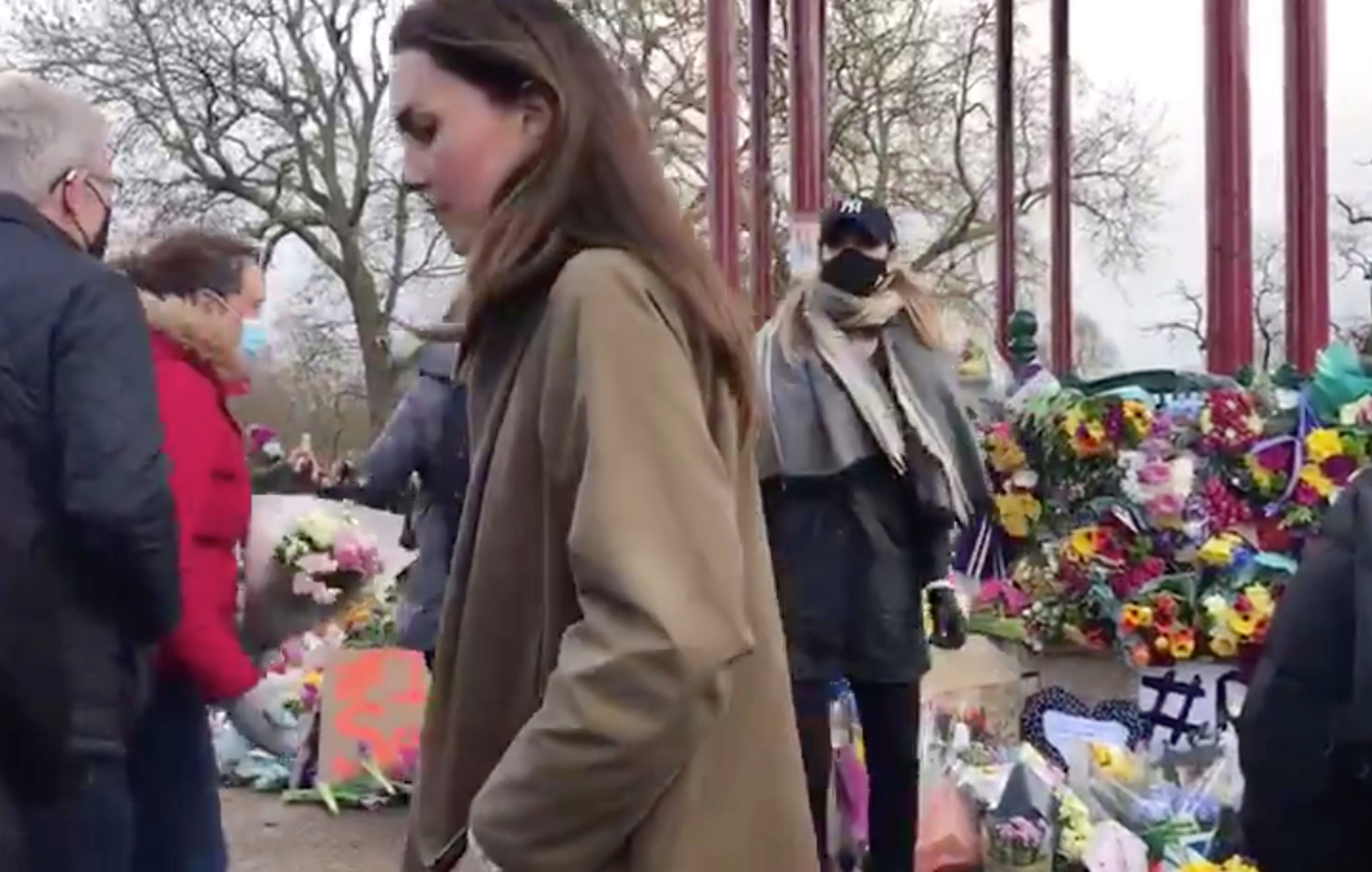 The Duchess of Cambridge paid her respects at the memorial site on Clapham CommonCredit: Enterprise

Later that day, police were filmed dragging women from the area.

Dame Cressida said at the Old Bailey: “Today and every day our thoughts are with Sarah, with her family, her loved ones and they always will be.”