SAM Mitchell has been ruffling everyone’s feathers in the Square since her thunderous return.

Coming up in EastEnders, she girds herself to snatch Ruby Allen’s club away from her, aiming for a new target, Denise Fox.

Sam plans to buy a club next weekCredit: BBC 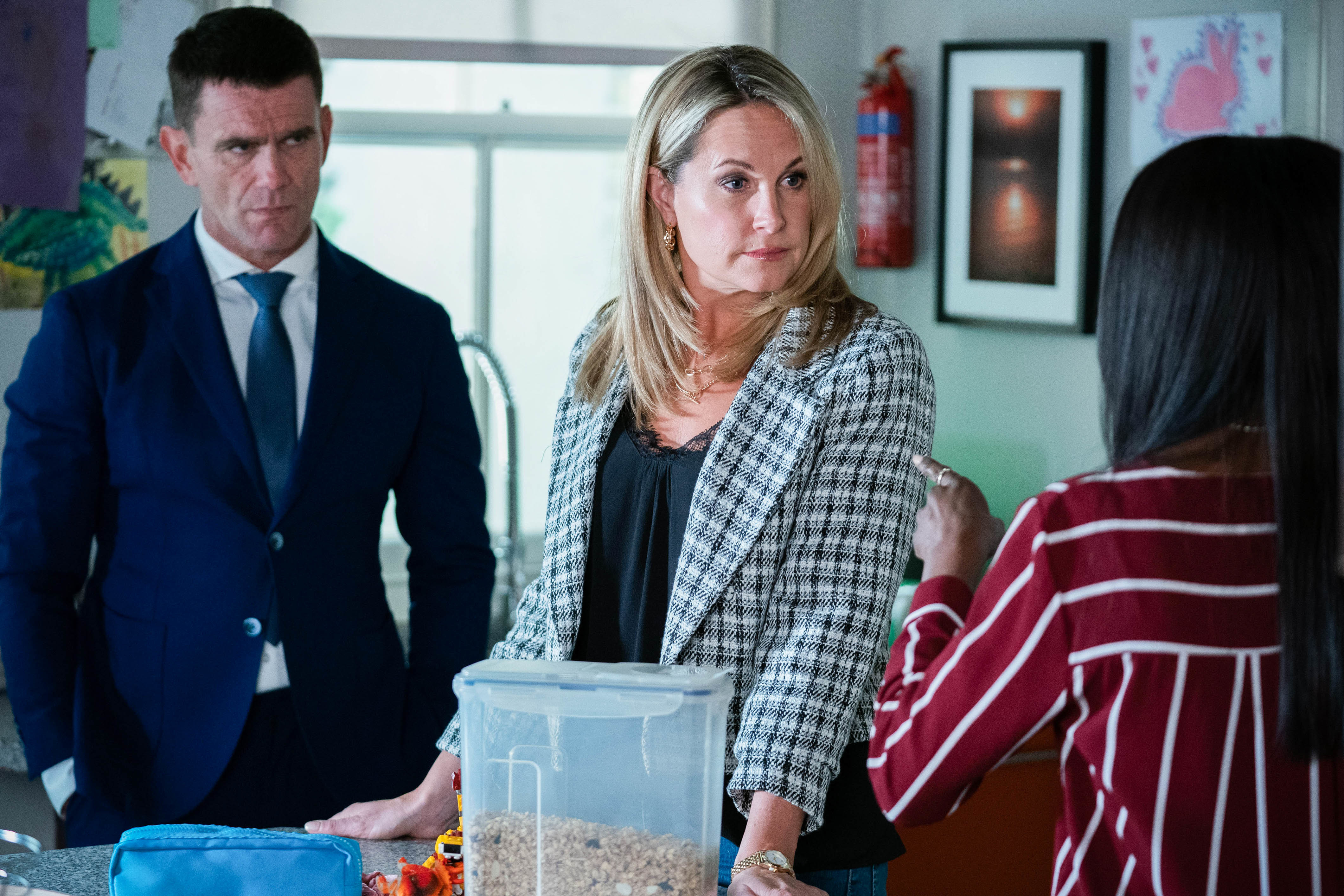 She continues to ruffle feathers in the SquareCredit: BBC

Six years after leaving Walford – and her son – behind, Sam (portrayed by Kim Medcalf) is ready to set up shop in Albert Square by becoming the new owner of local nightclub Ruby’s.

In scenes due to air on our screens next week, Kat Slater (Jessie Wallace) is annoyed when the black sheep of the Mitchell family joins her to visit Phil (Steve McFadden) in prison.

The owner of Kat’s Cabs is unaware that Sam has an ulterior motive for the visit but the latter soon reveals that Jonah is planning to buy Ruby’s, a club belonging to imprisoned Ruby Allen.

Sam goes a step further by suggesting they should invest in the club before their rival gets his hands on it. 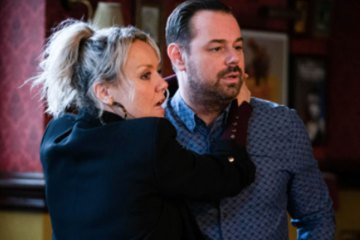 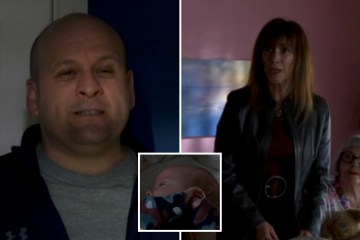 After some convincing, Phil agrees much to Kat’s frustration as she already has too much on her plate, mostly due to her son Tommy Moon.

Kat has had enough and snaps when she learns Sam has intentionally arranged a meeting with Ruby’s lawyers at a time she can’t commit to, leaving Sam to manage the meeting alone.

But nothing goes according to plan for Sam as she’s distracted by her ex dumping all of her belongings in Albert Square, making her miss what could have been a promising meeting.

Fuming, Sam asks Billy Mitchell (Perry Fenwick) to help her and rushes to Ruby’s – but it’s too late, Jonah has the club.

Later on, Kat is furious to learn what happened and warns Sam that Phil will not be happy.

But while she continuously causes arguments in the Square, she could have found a friend in the form of Chelsea Fox (Zaraah Abrahams) as the pair begin to bond.

However, this probably won’t last long.

Kat’s anger only grows when Phil suggests she re-mortgages the cab office in order to buy Ruby’s and puts her foot down – they’re not getting the club.

Later on, Sam gets an idea in the salon and issues a vile threat to Denise Fox (Diane Parish).

Nightclub owner Ruby Allen was thrown behind bars in September, 2021, just as actress Louisa Lytton left the BBC One soap to go on maternity leave.

Ruby was set up by Jean Slater (Gillian Wright) and arrested for growing drugs.

The cleaner decided to avenge her daughter Stacey (Lacey Turner), whom Ruby accused of pushing her down the stairs, triggering a miscarriage.

As viewers know, the allegation turned out to be false.

But before Ruby can make a potential return to the Square, will Sam and the Mitchell clan manage to get her club? 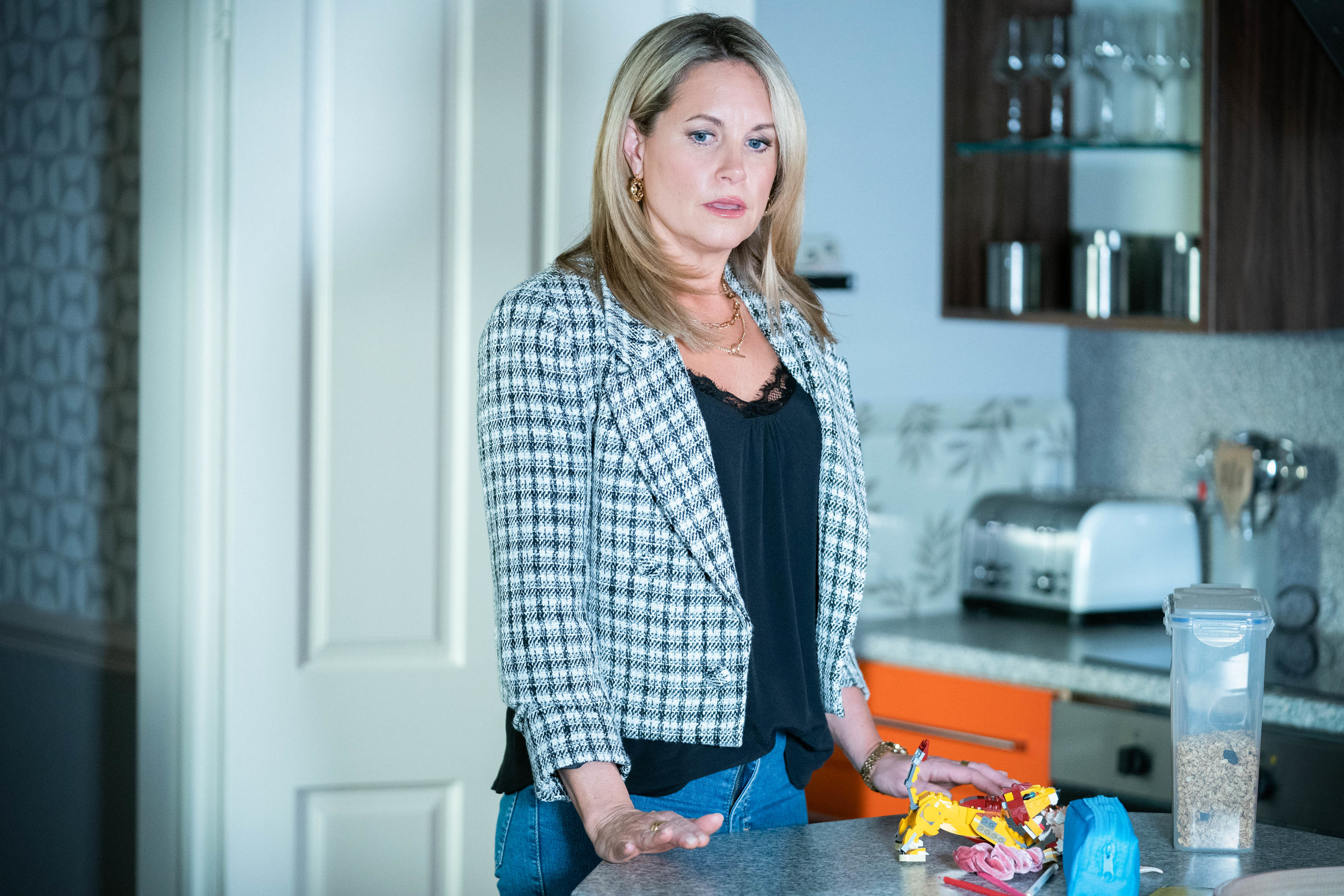 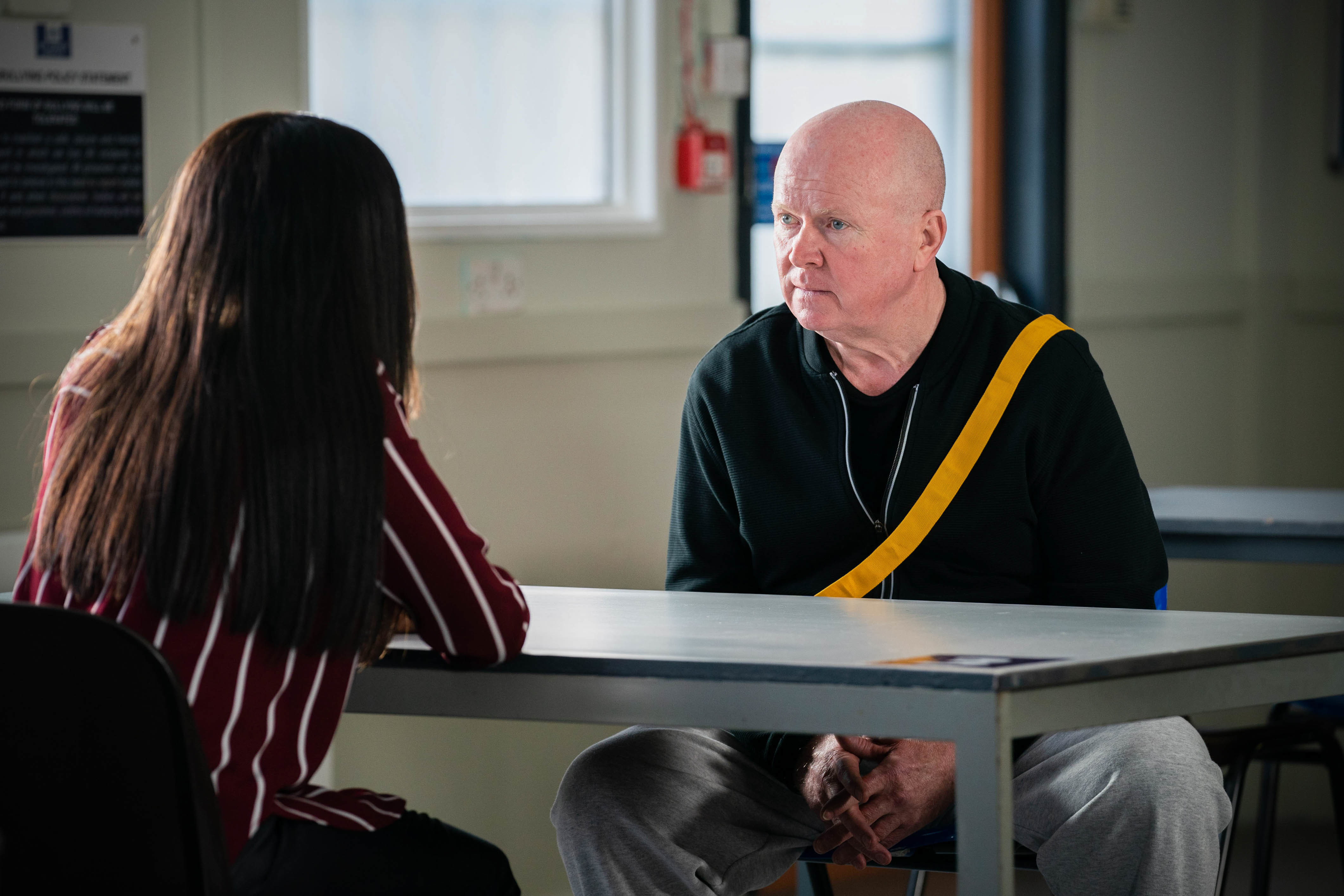 Her brother Phil agrees they should before Jonah gets his hands on the clubCredit: BBC