RYAN Giggs fist bumped a fan as he walked into court where he is accused of headbutting his ex-girlfriend and attacking her sister.

Manchester Crown Court yesterday heard how Giggs, 48, told Kate, 38, “I’ll stalk you like mad – I’m good at that” before turning up at her home after they split up.

In a series of emails, the ex-Wales boss allegedly threatened to go to her property while warning: “I will get in.”

He admitted “showing up unannounced to Kate’s home, workplace and gym”, but denied seeking to control her during their relationship.

Jurors were also told how Giggs is unable to resist an attractive woman, admitting he lied to former wife Stacey and other girlfriends “many times”. 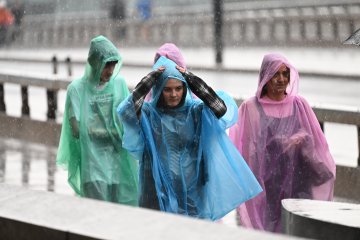 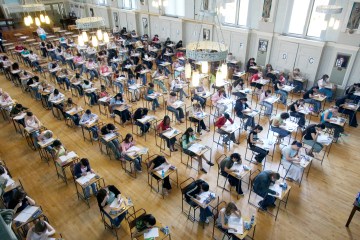 The barrister said: “In the course of your relationship with women, have you managed to be faithful to any of them?”

The footballer said: “No.”

He was then asked if he’d ever “lied” to his ex-wife and other partners, and replied: “I have, yes… many times.”

The sportsman admitted even marriage wouldn’t stop him after he was asked: “If you’re attracted to a women regardless of your marital status, are you able to resist?”

Giggs denies using controlling and coercive behaviour against Kate between August 2017 and November 2020, causing actual bodily harm, and the common assault of her younger sister Emma, 26. 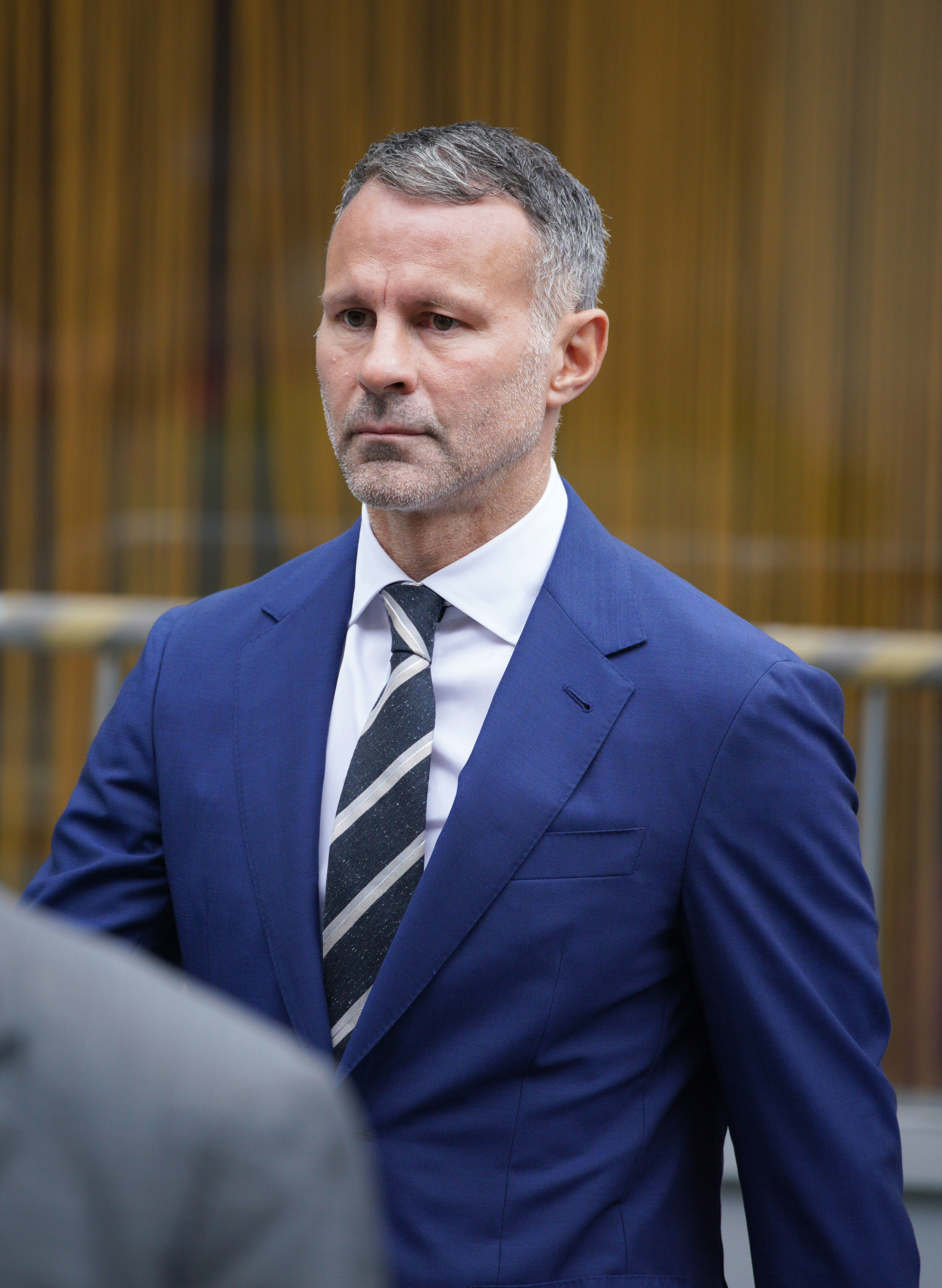 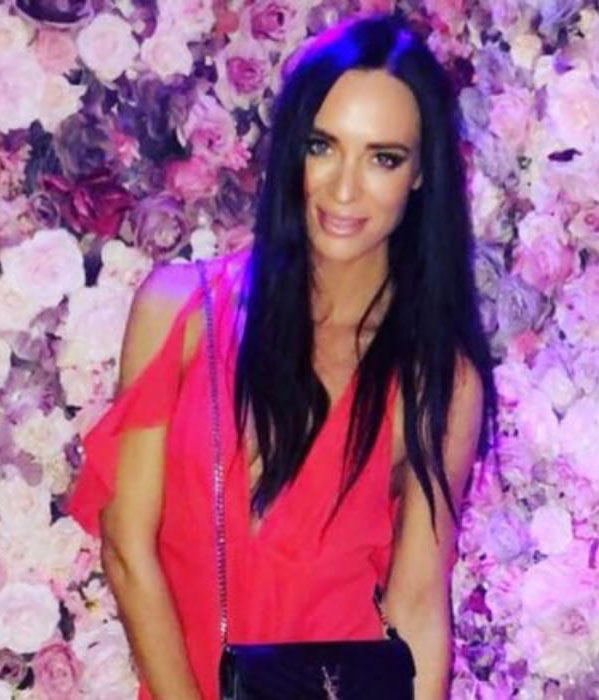 His ex-girlfriend Kate Greville, who has accused him of coercive and controlling behaviour and ABHCredit: Tim Stewart 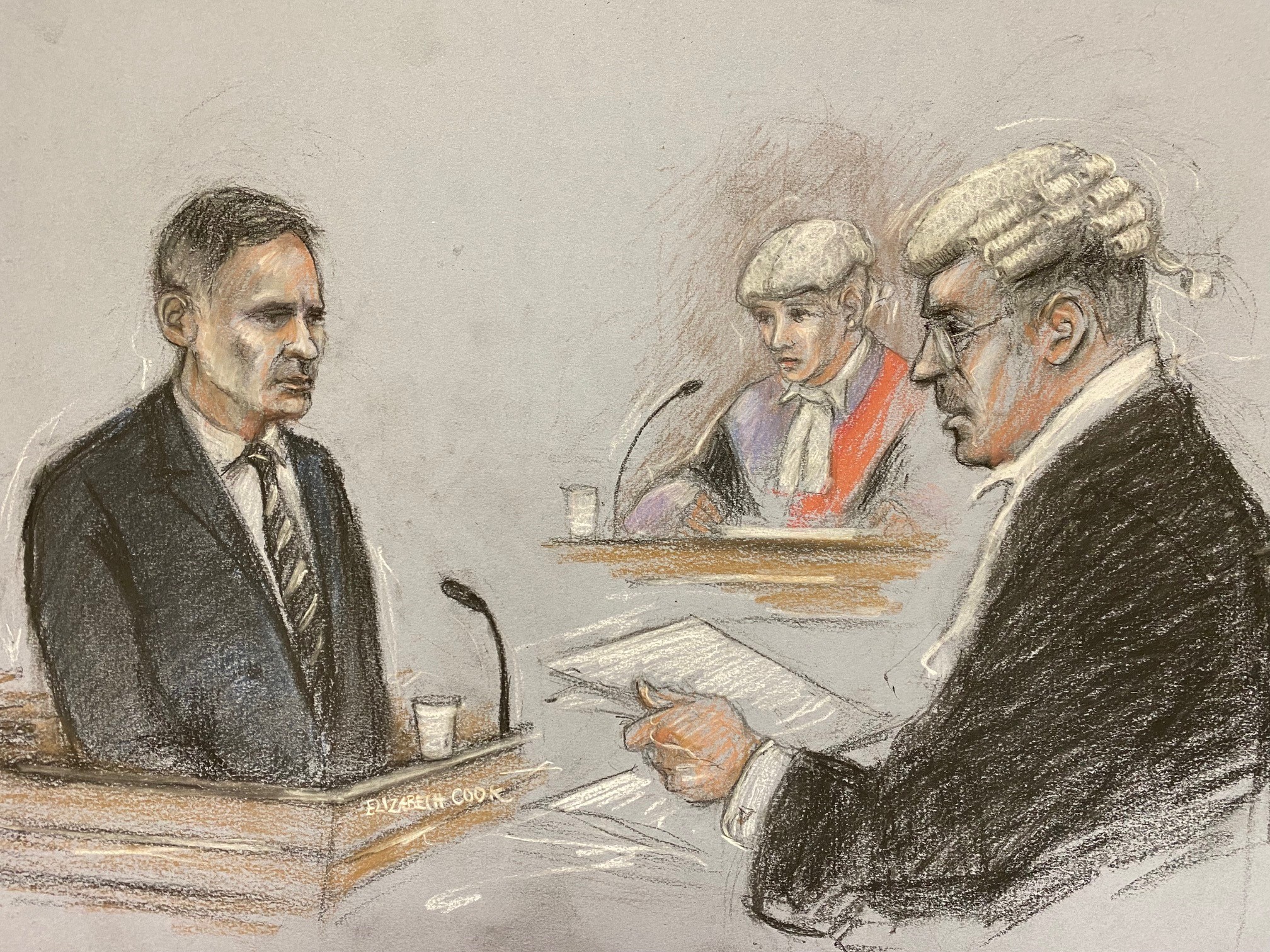