BURGER fans in Russia today rejoiced as McDonald’s branches reopened under a new name after the fast-food giant pulled out of the country.

Swarms of crowds were pictured queueing down streets ready for their fries fix after restaurants shut in March just weeks after Putin launched his bloody war in Ukraine.

Huge crowds gathered on the streets ahead of the branches reopeningCredit: EPA 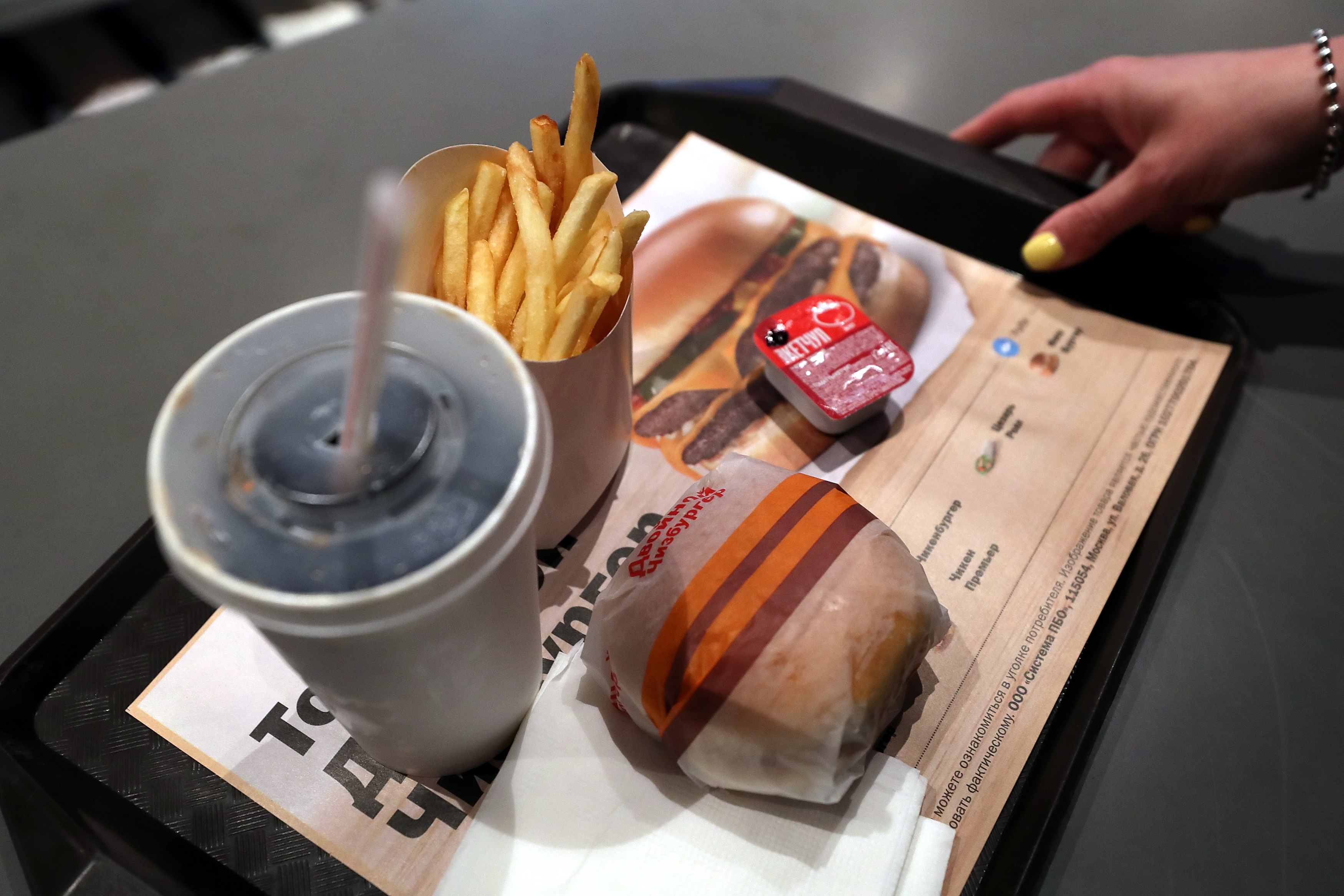 The food is said to taste exactly the same with copycat dishes on the menuCredit: EPA 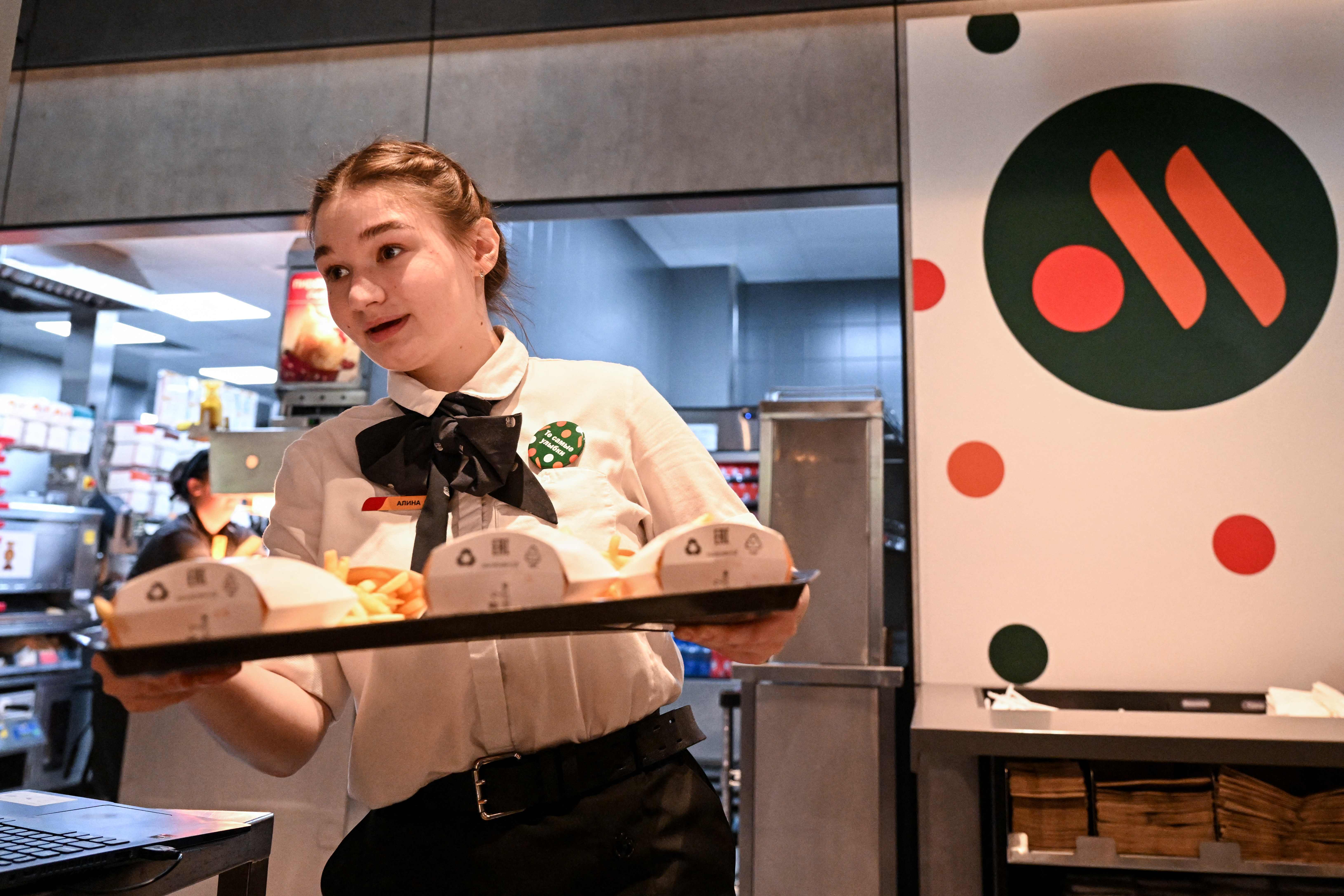 The restaurants were snapped up by Putin’s pal Alexander GovorCredit: AFP 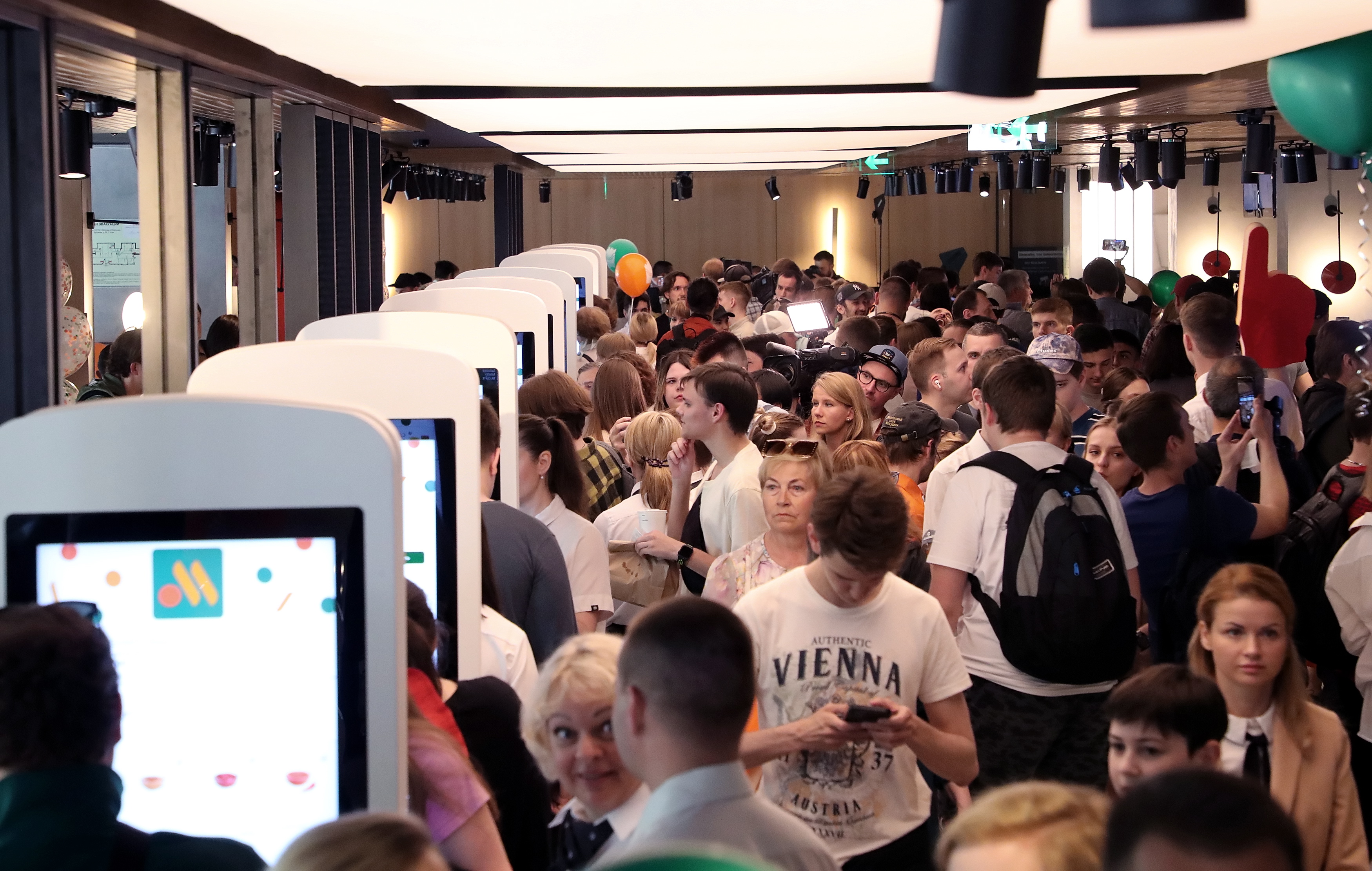 It’s expected 200 of the new outlets will be open by the end of JuneCredit: EPA

The chain has been rebranded – with its fresh name “Vkusno i Tochka”, or “Tasty full stop”, a pointed jibe as the OTR-21 Tochka-U ballistic missile is being used by Russian troops blasting Ukrainians.

McDonald’s, which first opened in Russia 30 years ago as the Soviet Union crumbled, had 847 stores in the country until the US giant decided to pull the plug and sell off its branches last month.

But despite the cloak of a new name and knock-off copycat dishes such as the “Grandee” burger, fast food lovers have said the food tastes the same and venues are kitted out exactly the same.

The branches were bought up by Putin’s pal Alexander Govor, who was today pictured grinning as he cut a ribbon at a restaurant in central Moscow. 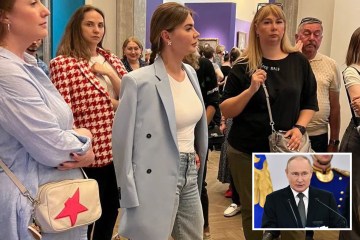 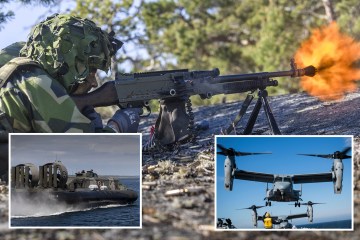 Alexander Merkulov told Reuters the equipment and burger ingredients are identical – but some favourites including the Big Mac and McNuggets have been left off the menu.

Scores of people queued outside what was formerly McDonald’s flagship restaurant in Pushkin Square, central Moscow.

The outlet sported a new logo – a stylised burger with two fries – plus a slogan reading: “The name changes, love stays”.

Customer Sergei, 15, said: “The taste has stayed the same.

“The cola is different, but there really is no change to the burger.

McDonald’s iconic Golden Arches have been stripped from the sites being reopened in Moscow and St Peterburg.

The logo has been replaced by a fresh one made up of two fries and a “red dot” hamburger patty against a grey background.

Oleg Paroyev, the director-general of the new group, said: “The new name is Vkusno i Tochka.

“Our goal is that our guests do not notice a difference either in quality or ambiance.”

The relaunch has begun on Russia Day, a patriotic holiday celebrating the country’s independence, at the same flagship location in Moscow’s Pushkin Square where McDonald’s first opened in Russia in January 1990.

He told a press conference in Moscow a further 50 restaurants are expected to open across Russia tomorrow, with around 200 ready for business by the end of June.

Russian businessman Alexander Govor, who had been a licensee of the chain, bought it after McDonald’s announced in May it would sell its Russian portfolio of almost 850 restaurants.

McDonald’s opened its first branch in Moscow’s Pushkin Square in 1990, as 30,000 people queued up to have their first Big Mac.

Because of low Russian wages, it was a luxury in the country at the time.

But the US giant ditched its branches in Russia last month as Putin’s war raged on – leaving Ukraine’s landscape littered with debris amid severe levels of bloodshed.

The company said: “The humanitarian crisis caused by the war in Ukraine, and the precipitating unpredictable operating environment, have led McDonald’s to conclude that continued ownership of the business in Russia is no longer tenable.”

When McDonald’s announced it was closing its Russian restaurants in March, one devastated fan stocked up his fridge with 50 burgers.

Others tried to make some money by selling McDonald’s food on auction sites.

One advert for a “still warm” full meal consisting of a double Big Mac, a double royal, two large portions of chips, 18 McNuggets, and mozzarella dippers was on sale for £255.

Another distraught fan chained himself to a McDonald’s branch in protest in a bid to stop it from closing down. 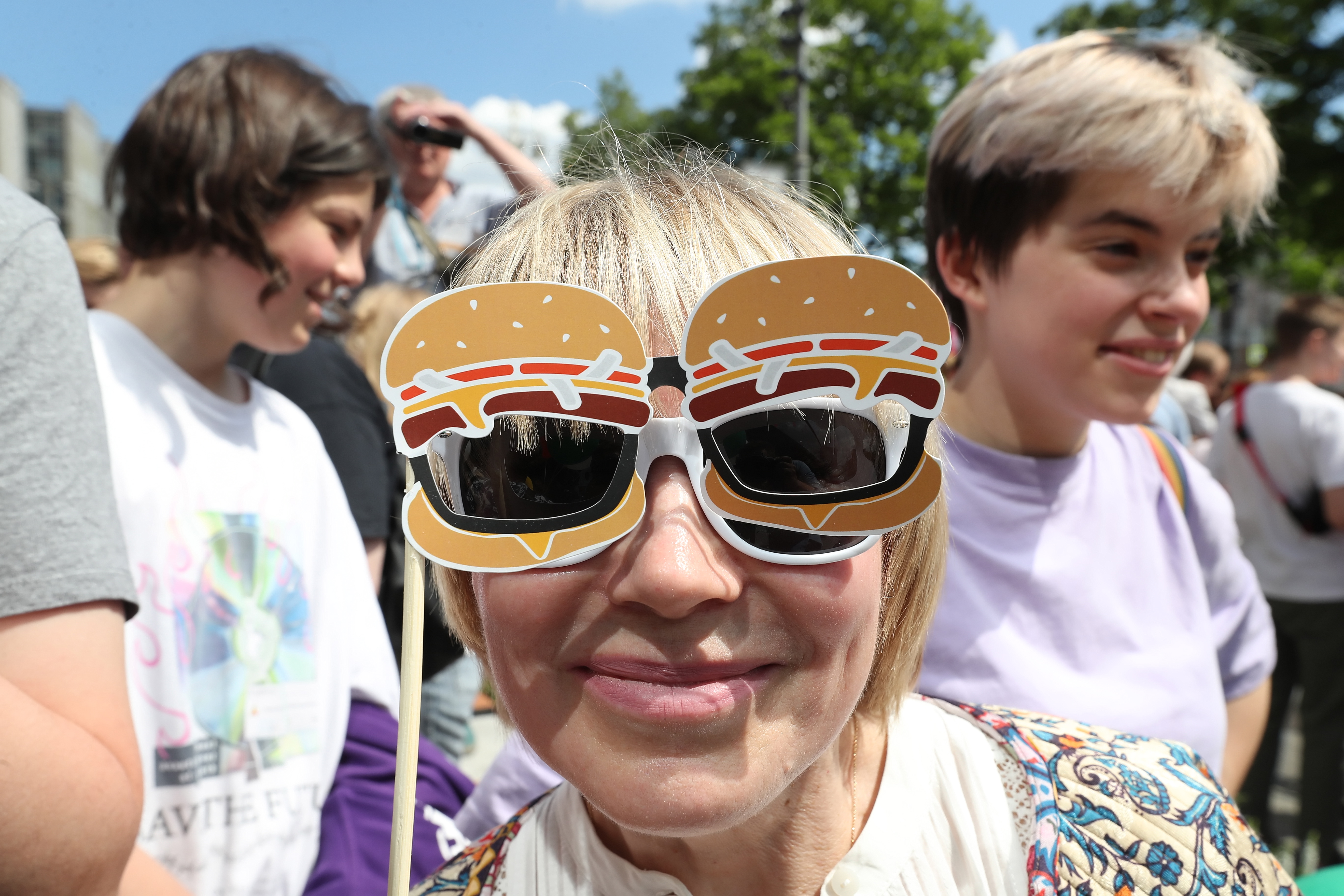 Burger lovers queued the streets for some foodCredit: EPA 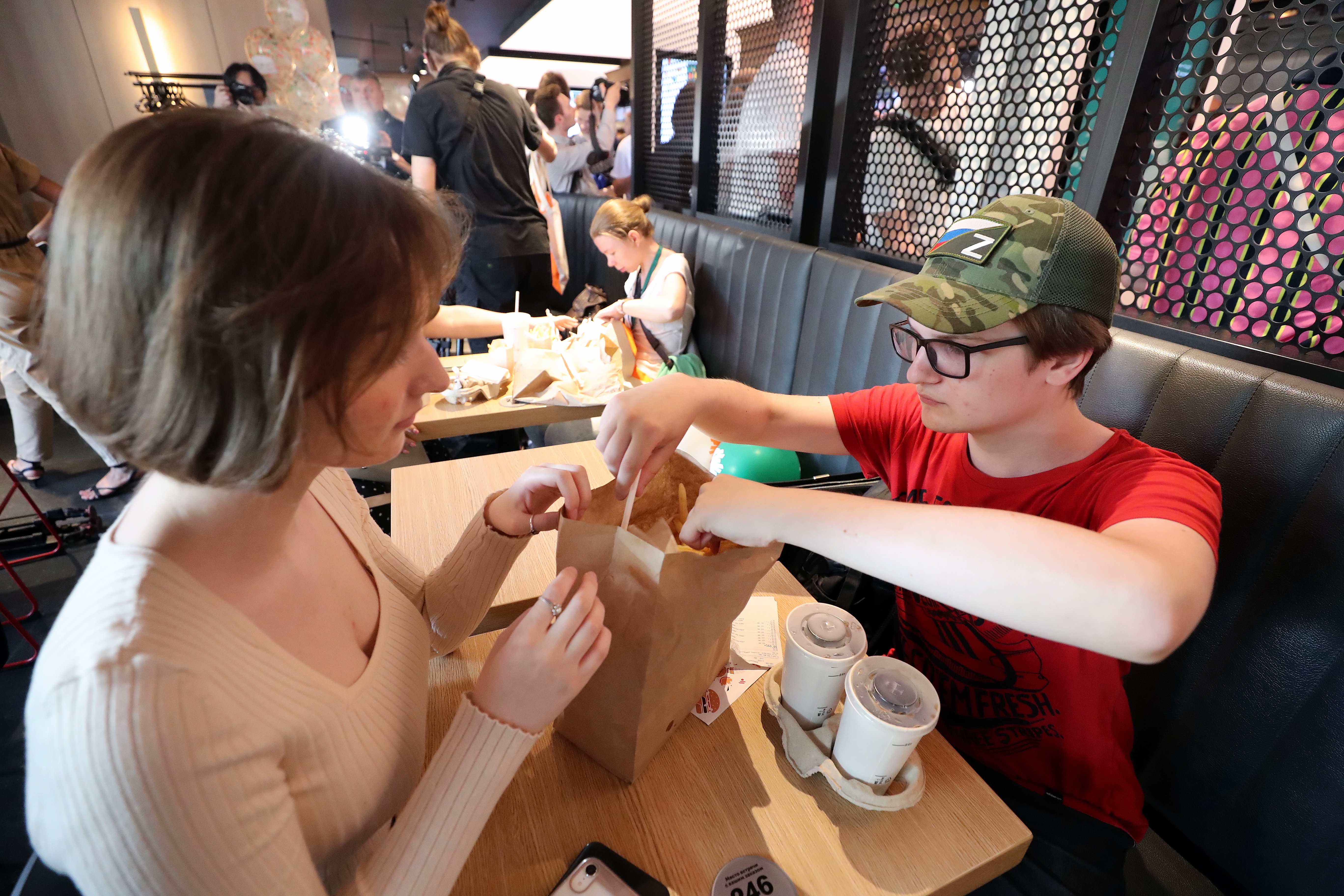 Hundreds rushed to the reopened branches for their fast food fixCredit: EPA 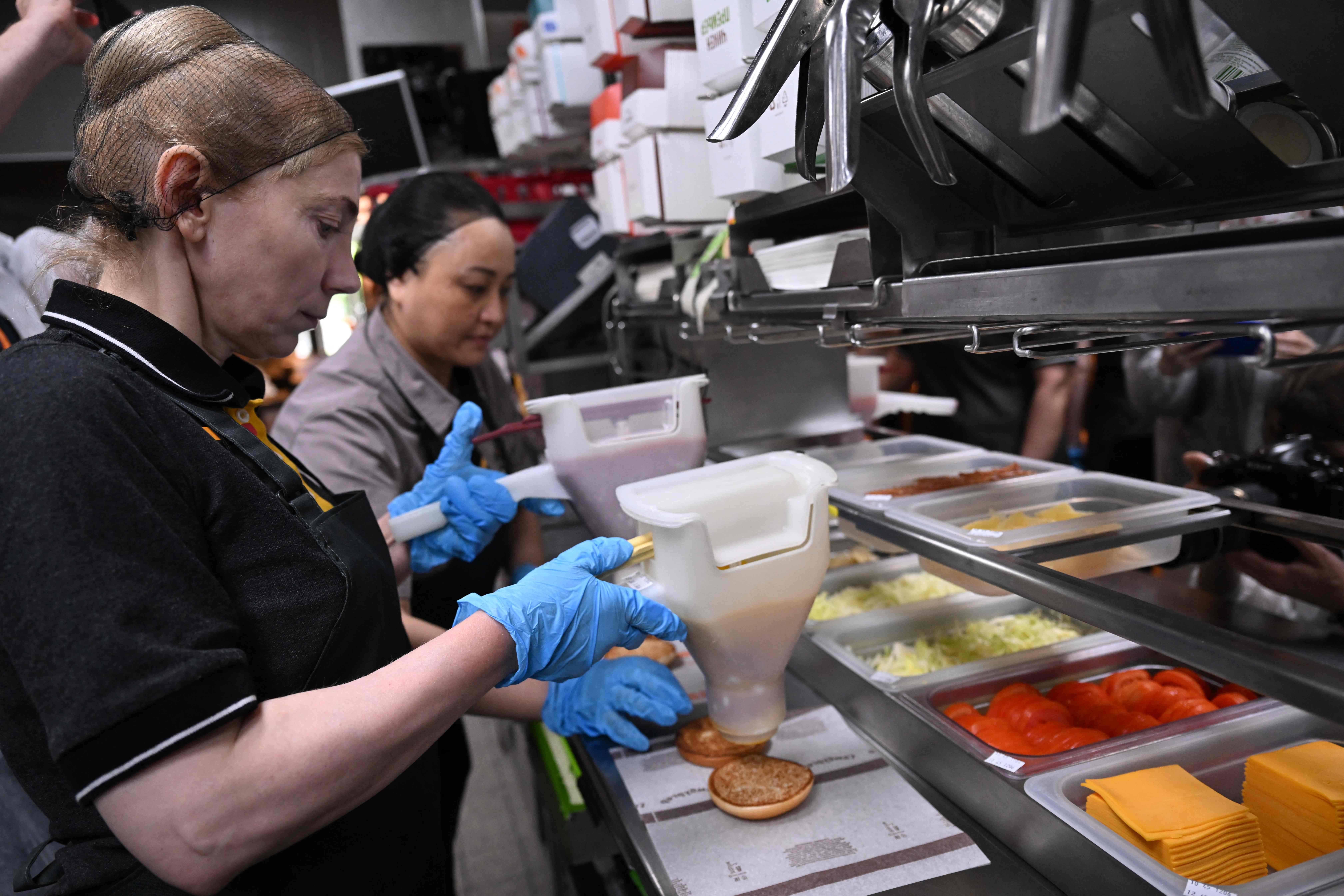 Customers say the food tastes the same as McDonald’sCredit: AFP 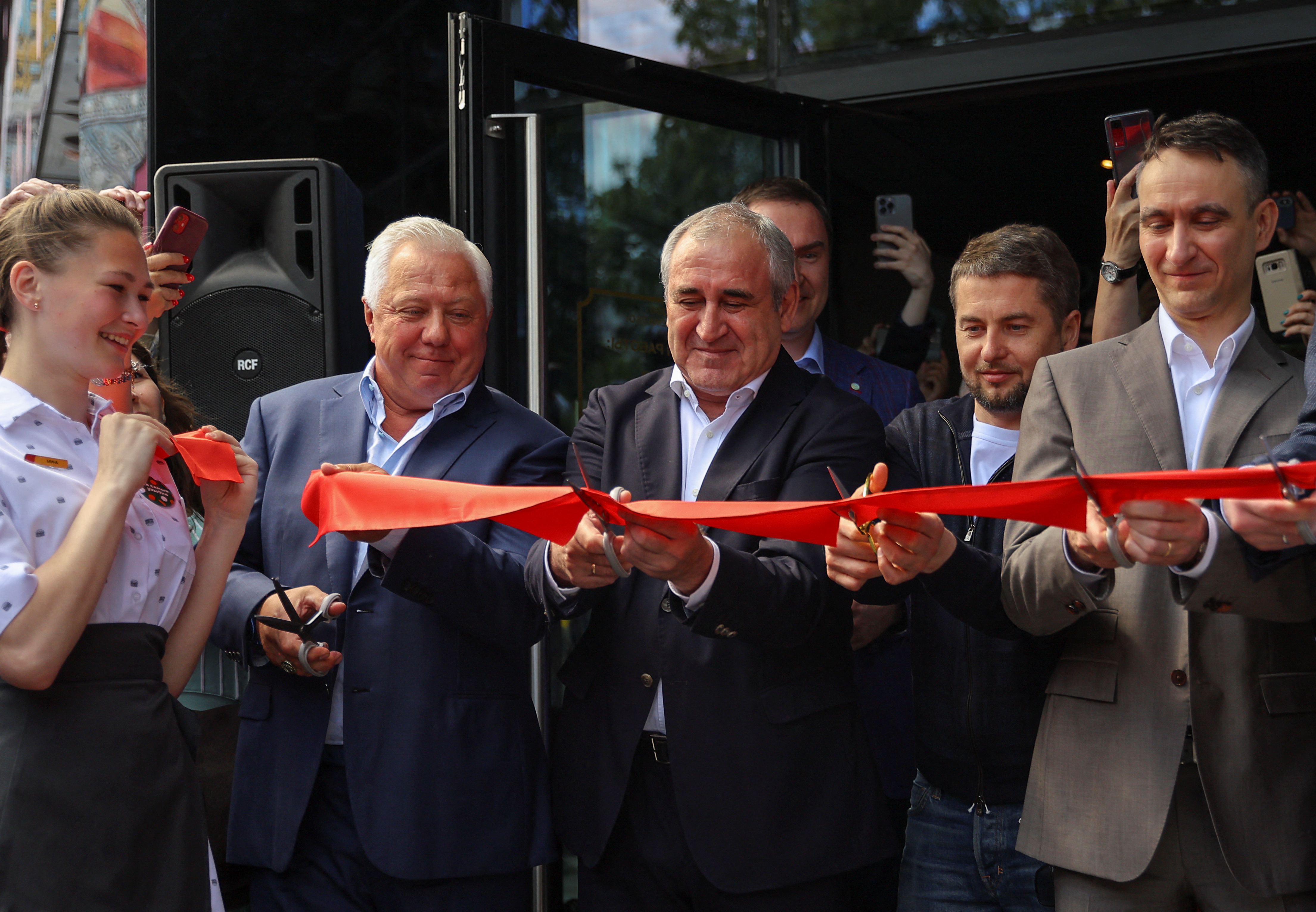 Govor, second from left, cut the ribbon as a branch reopened in central MoscowCredit: Reuters 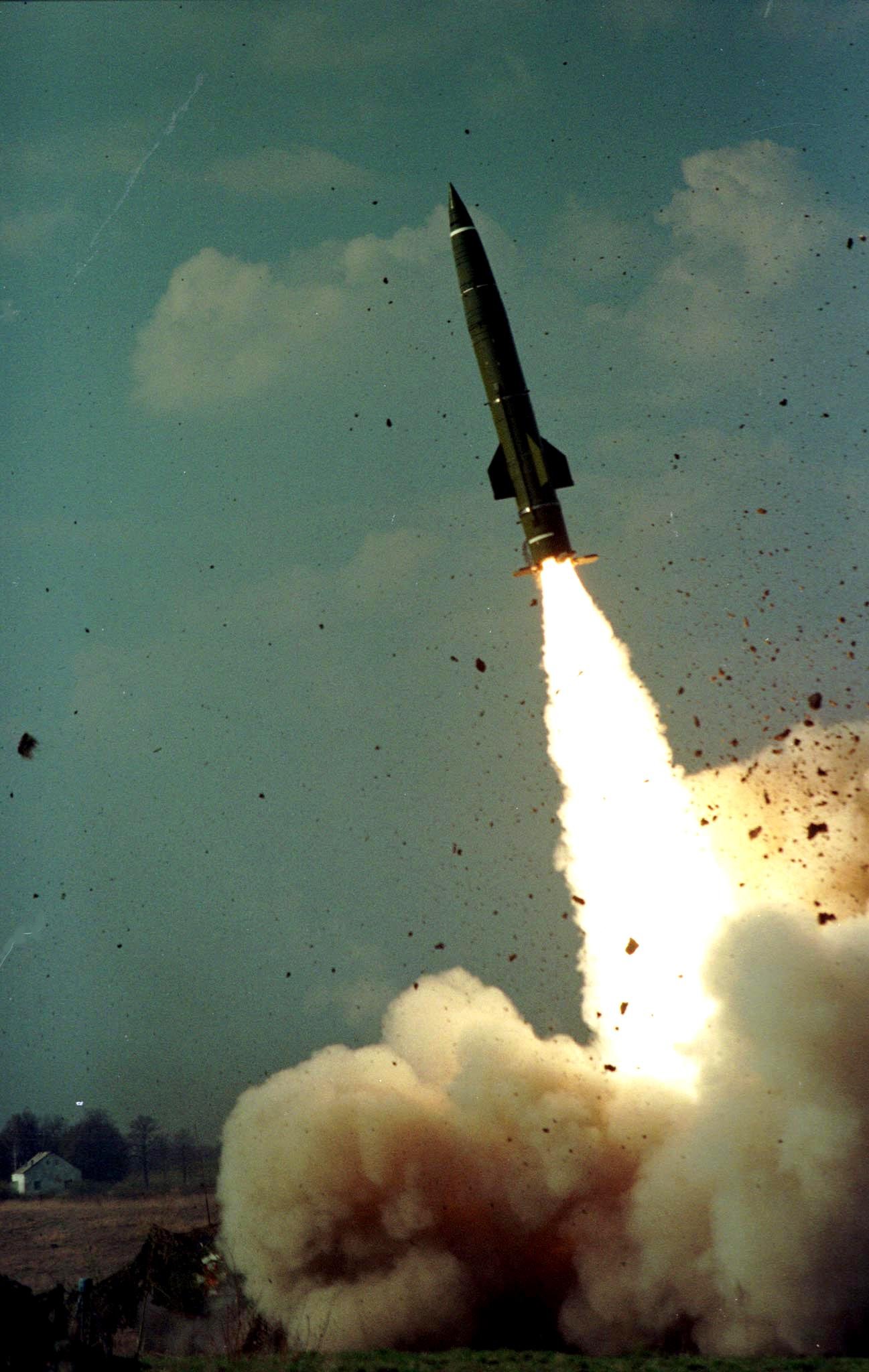 The new name – Vkusno i Tochka – has a reference to the OTR-21 Tochka-U ballistic missile being used by Russian troops in UkraineCredit: EPA 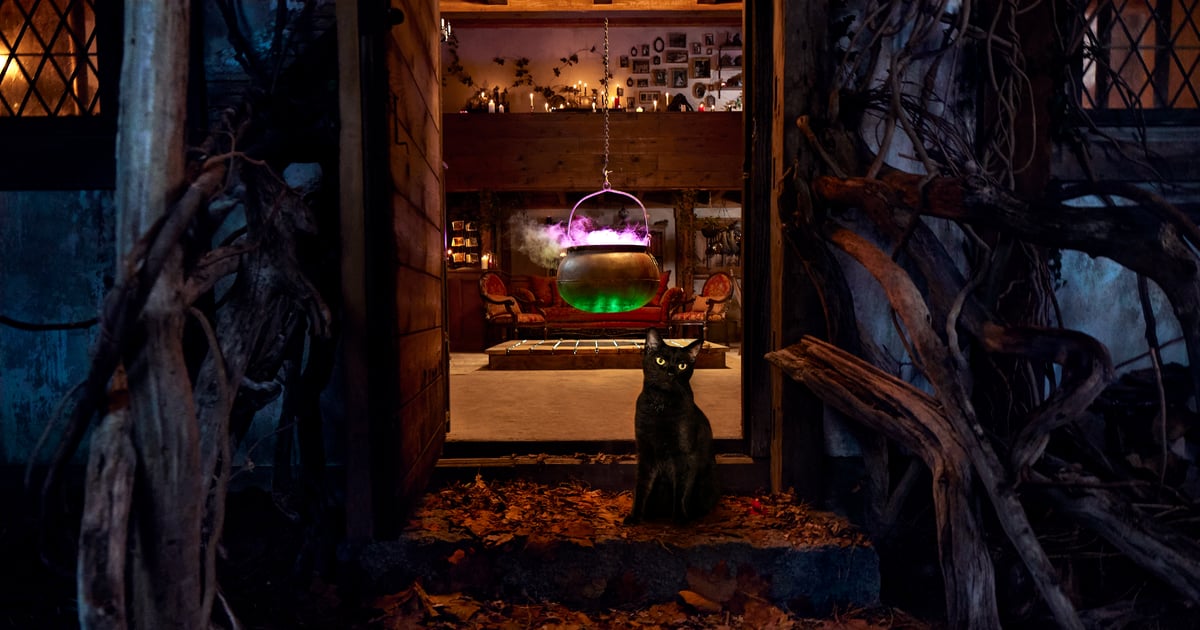 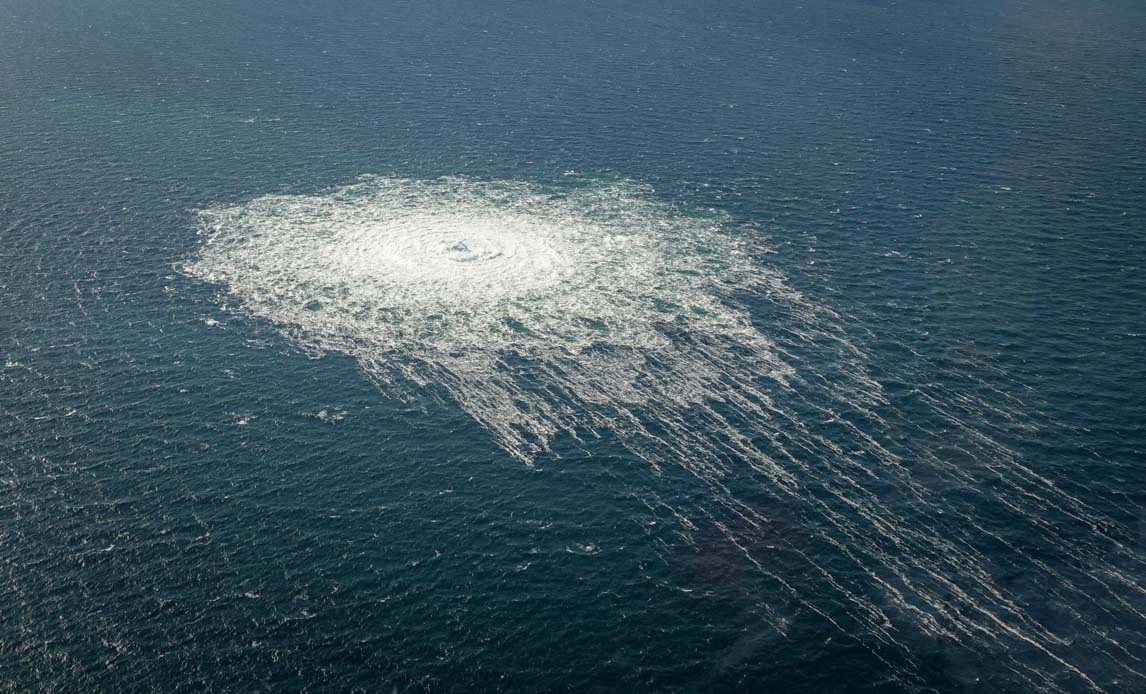 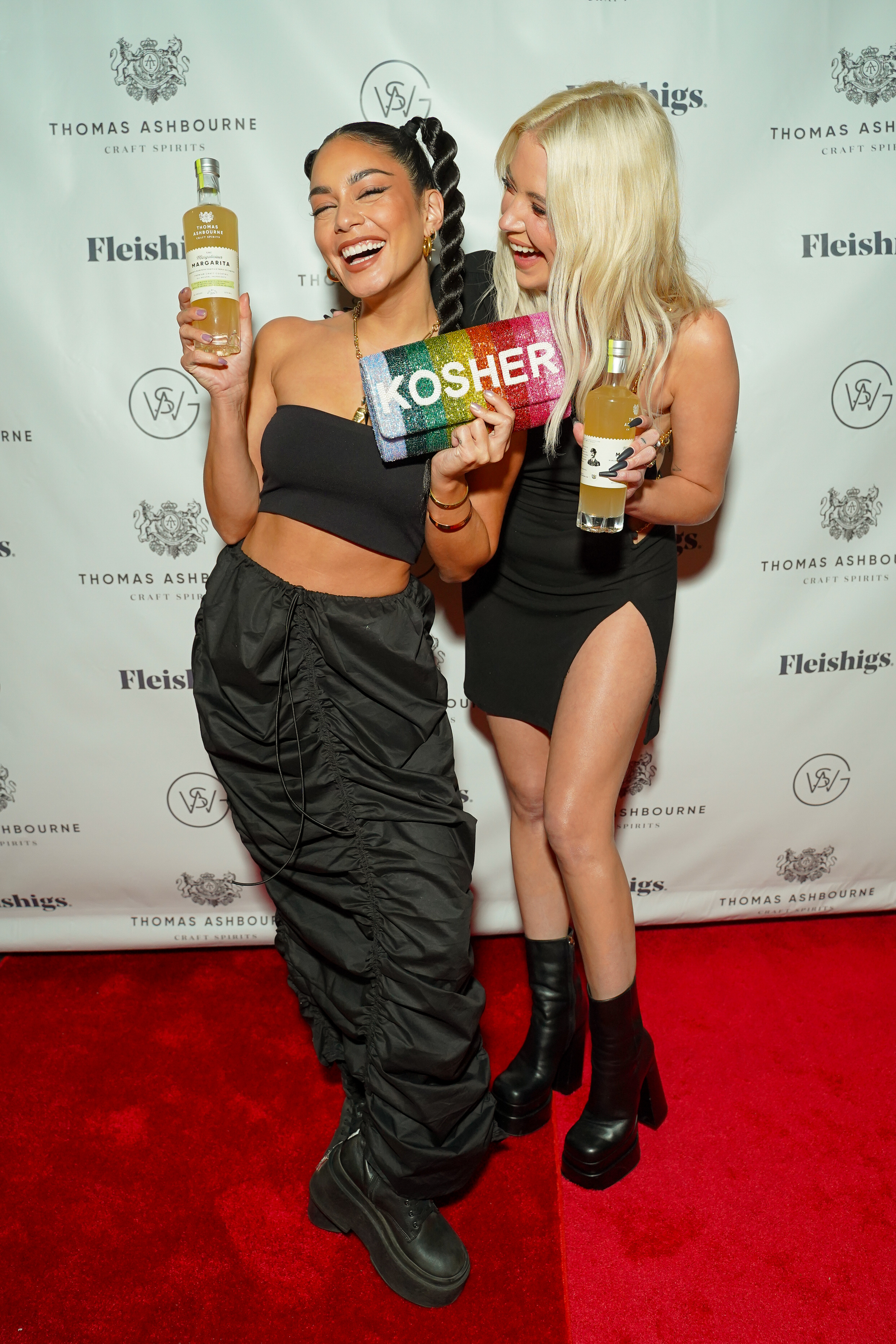 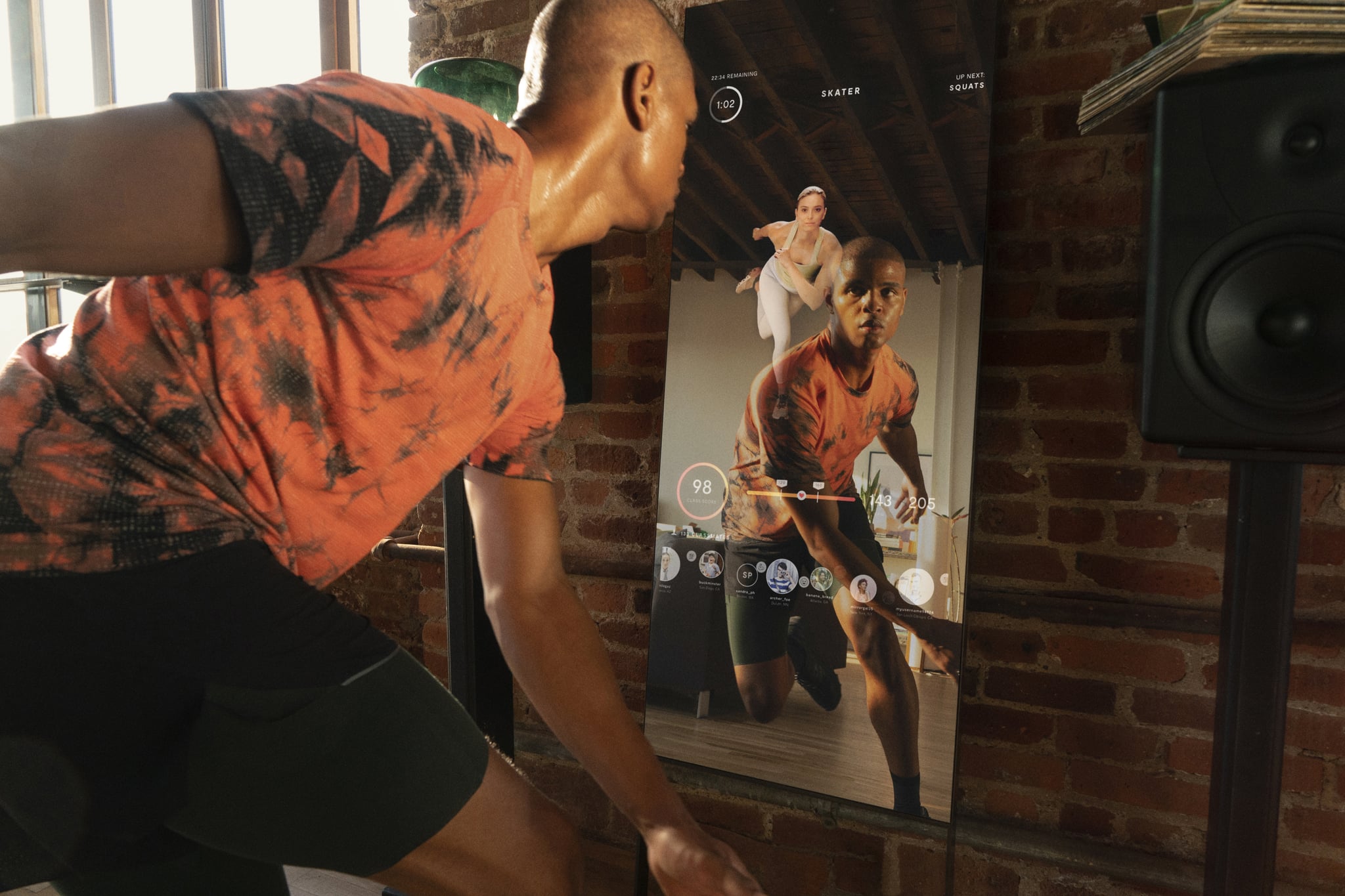 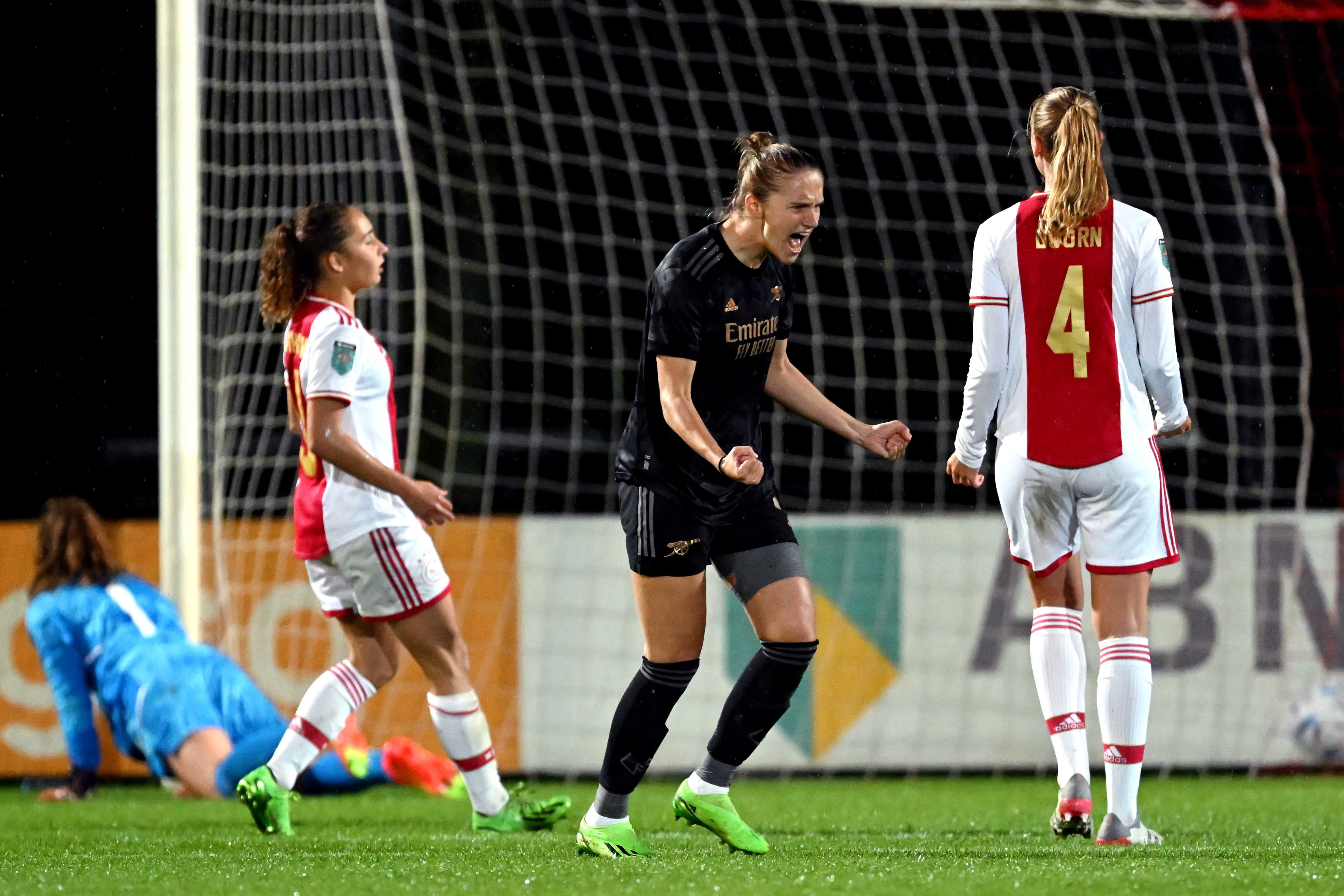 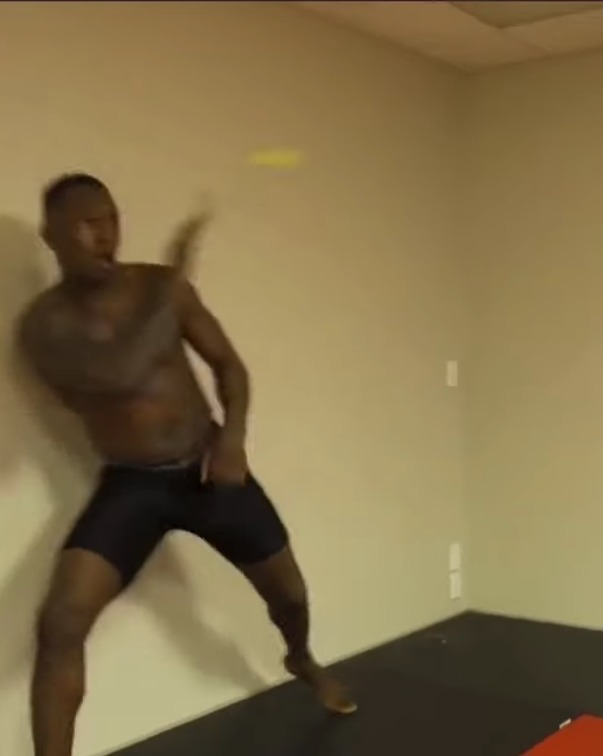 Centr Power at Home Review and Results: Is It Worth It?