The ‘fire-and-forget’ missile is capable of destroying low-flying aircraft, helicopters and drones. 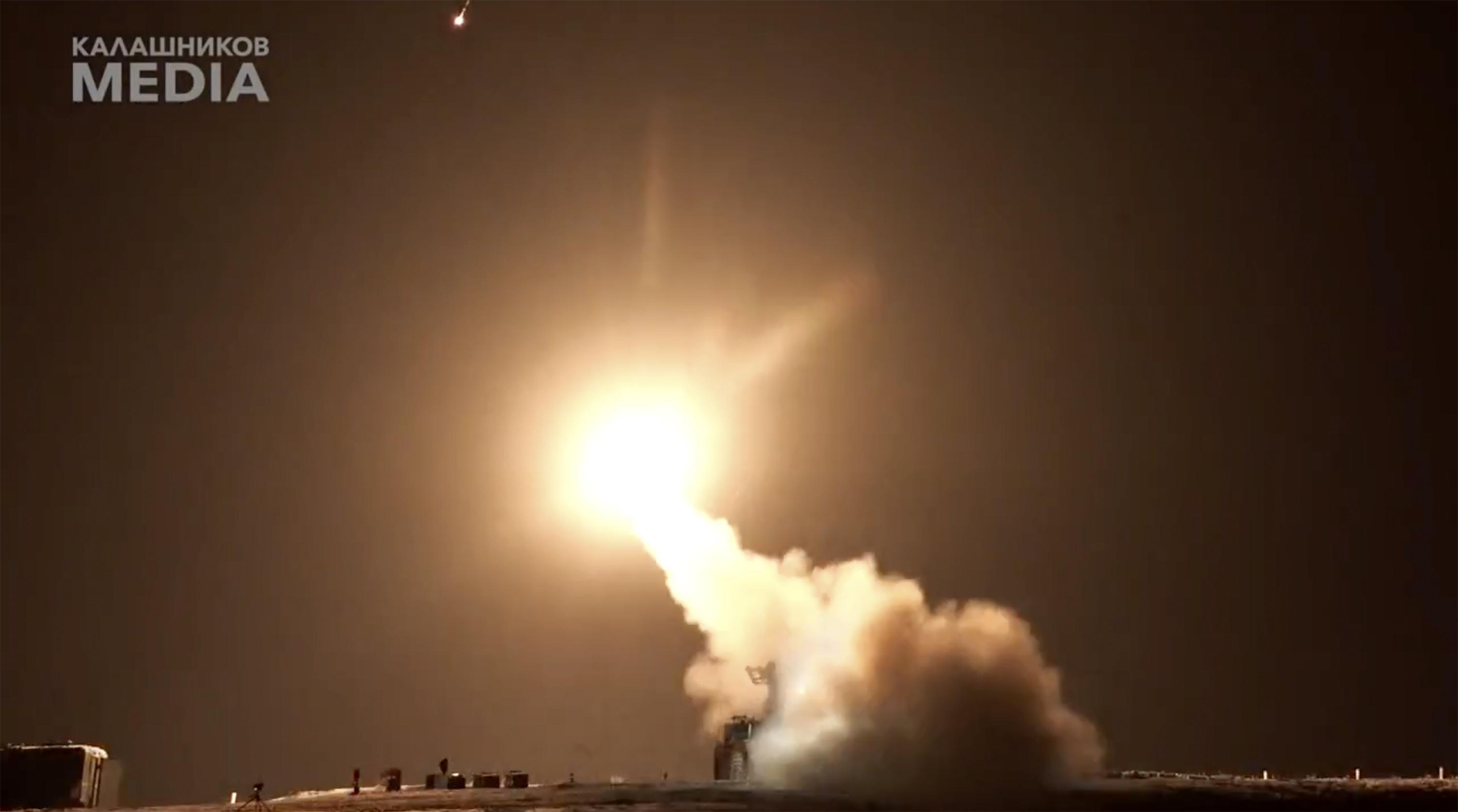 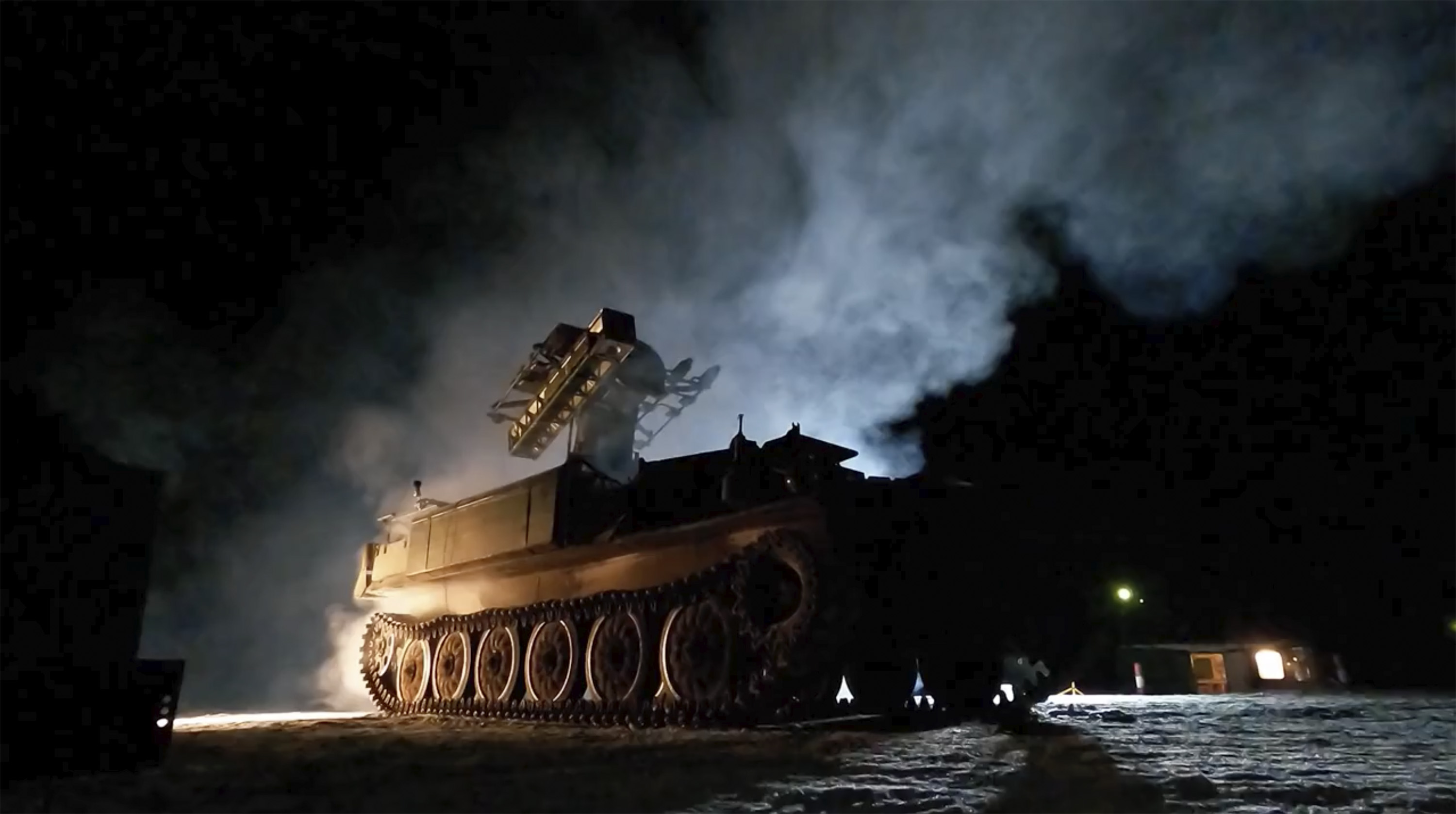 It is capable of destroying low-flying aircrafts, helicopters and dronesCredit: Kalashnikov Media

The Kalashnikov Group is a leading Russian manufacturer of combat, automatic and sniper weapons and guided artillery rounds and producer of the AK-47 assault rifle.

The firm’s ‘fire-and-forget’ weapon finds its target without additional missile guidance after launch or being in line of sight of the target.

Mass production has already begun for deployment with the Russian army, Kalashnikov announced.

A video shows the Strela-10M system’s surface-to-air missile that weighs 41kg and carries a 5kg Frag-HE warhead – an upgrade of a Soviet-era system.

“The missile’s in-situ tests at the Donguz range in the Orenburg region have been completed successfully,” it said.

The self-homing missile is capable of hitting its target by photo-contrast, infrared or anti-jamming.

This is described as “its key advantage over other weapons of the same class.”

As well as downing warplanes, helicopters and drones, it can take out incoming missiles.

The arms firm claims it can offer protection to troops on the ground during combat and on the march from air attack and reconnaissance aircraft.

Vladimir Putin is in the process of upgrading his military forces.

The new weapon has been identified by Moscow’s state-controlled TV as Vladimir Putin’s “weapon of choice” to wipe out American cities in the event of a full-scale conflict.

Putin praised the successful test as a big event for Russia.

He said at the time: “Equipping our Armed Forces the army and the navy with the latest, truly unparalleled weapon systems will certainly ensure the defence capability of our country in the long term.” 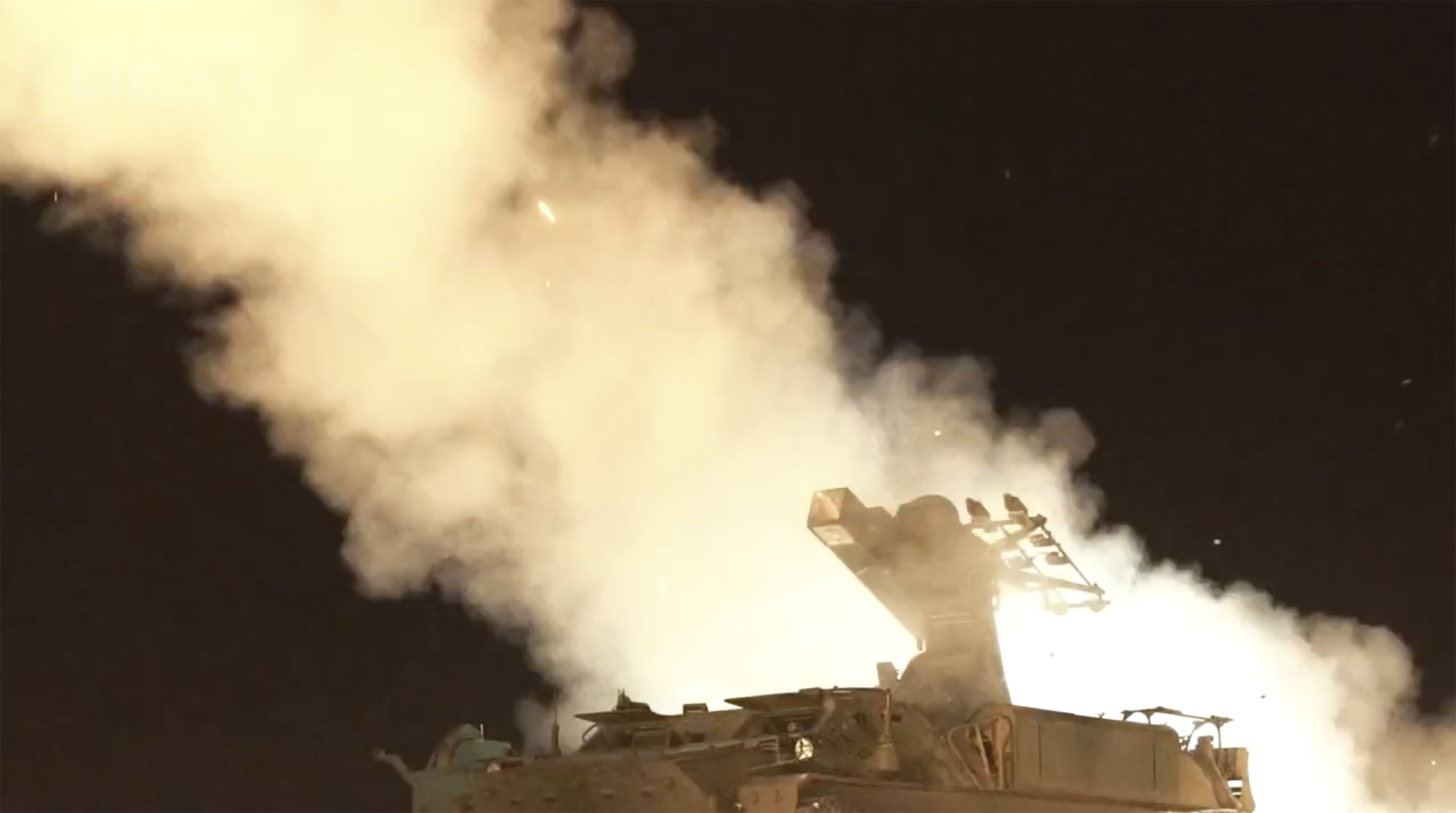 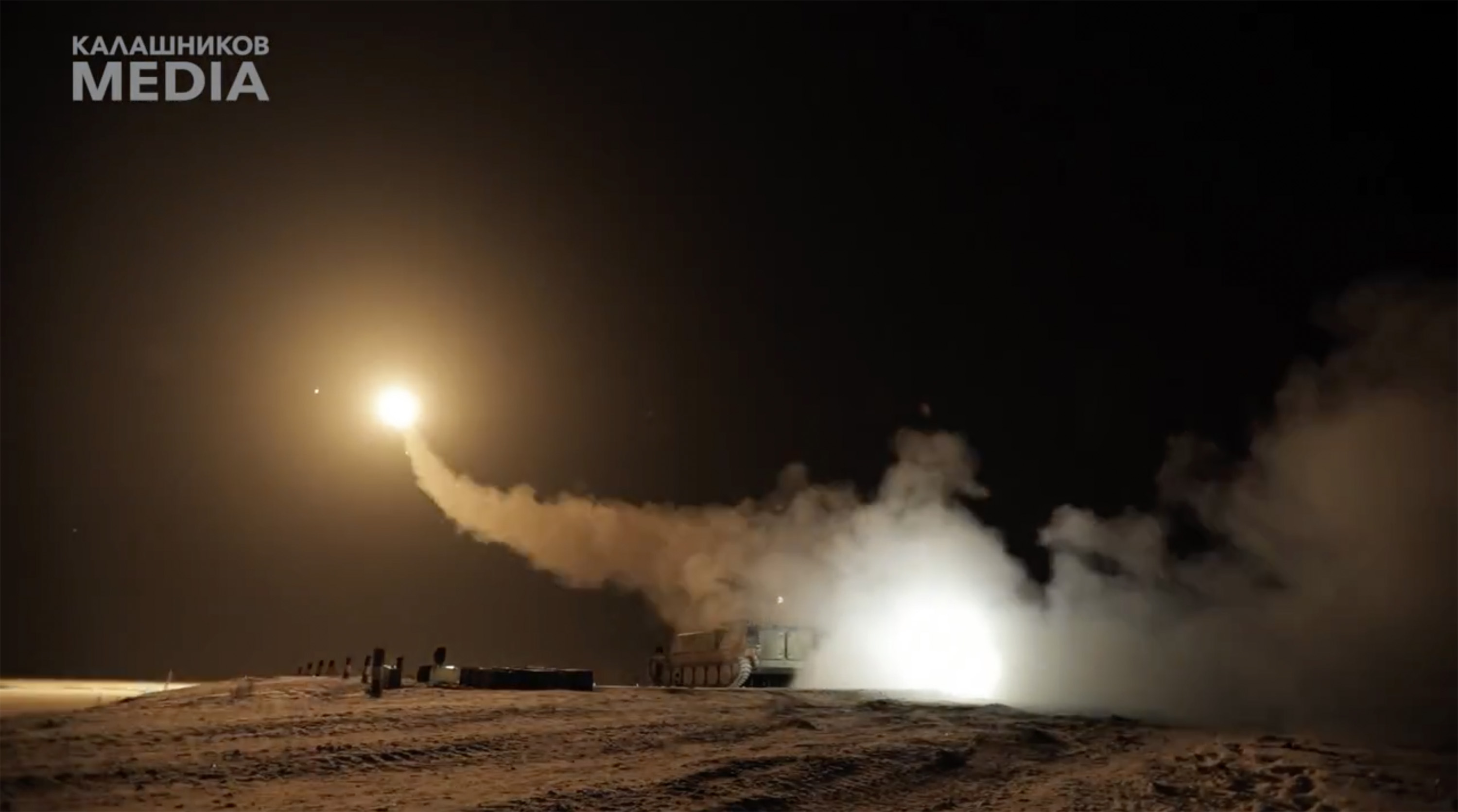 Kalashnikov have already began producing the missile for the Russian armyCredit: Kalashnikov Media 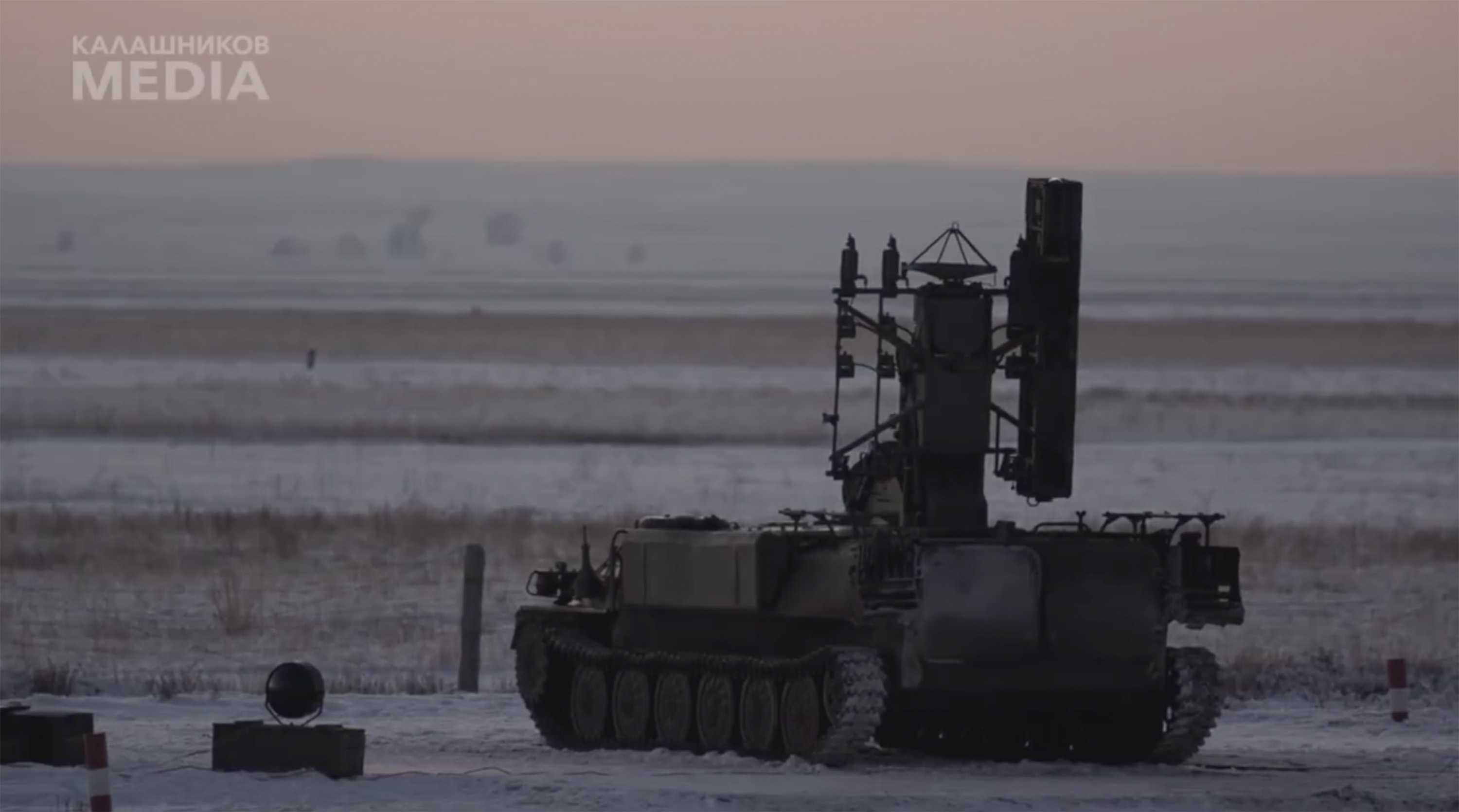 It is capable of hitting its target by photo-contrast, infrared, or anti-jammingCredit: Kalashnikov Media 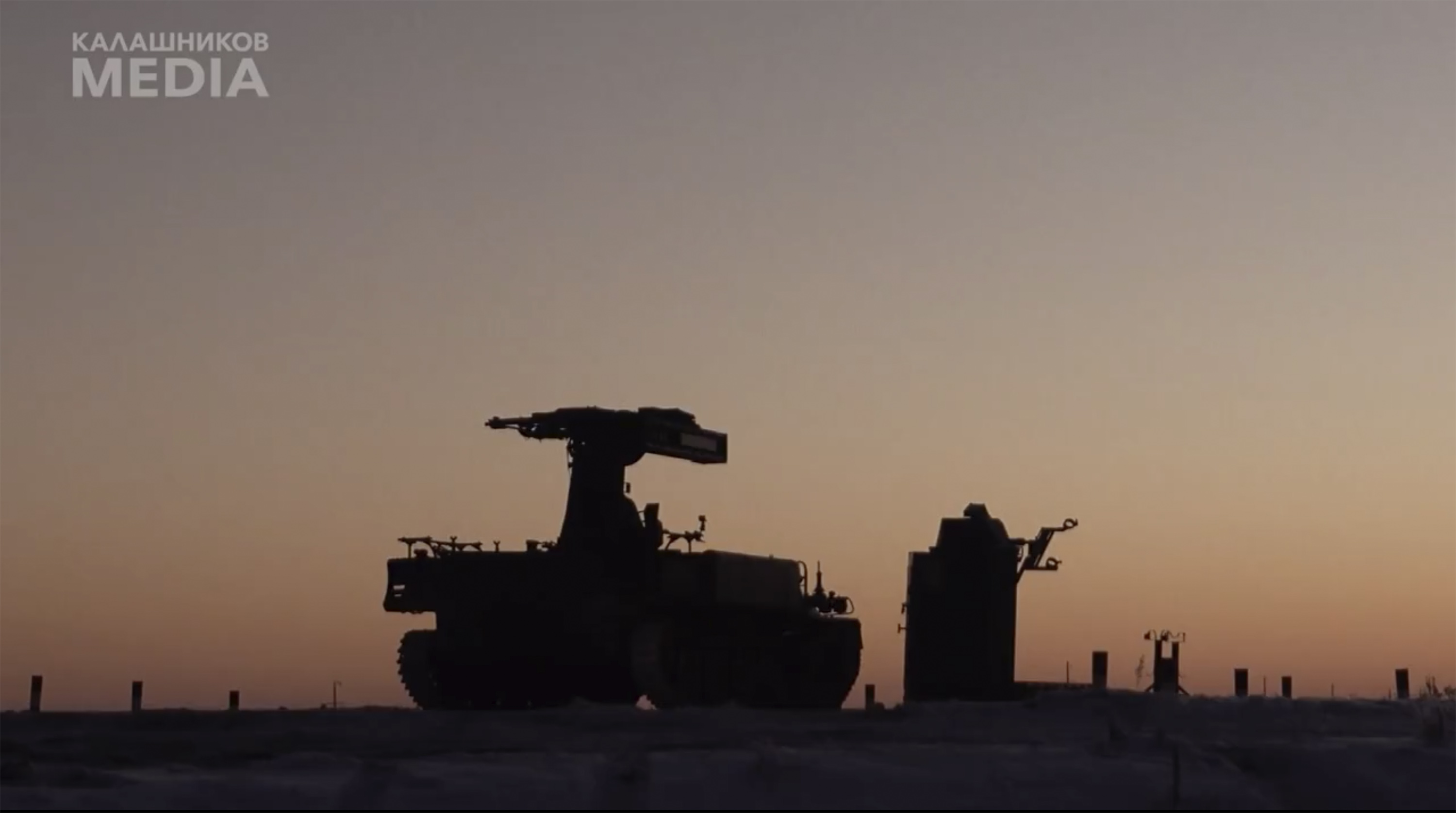 The missile can also take out incoming missilesCredit: Kalashnikov Media 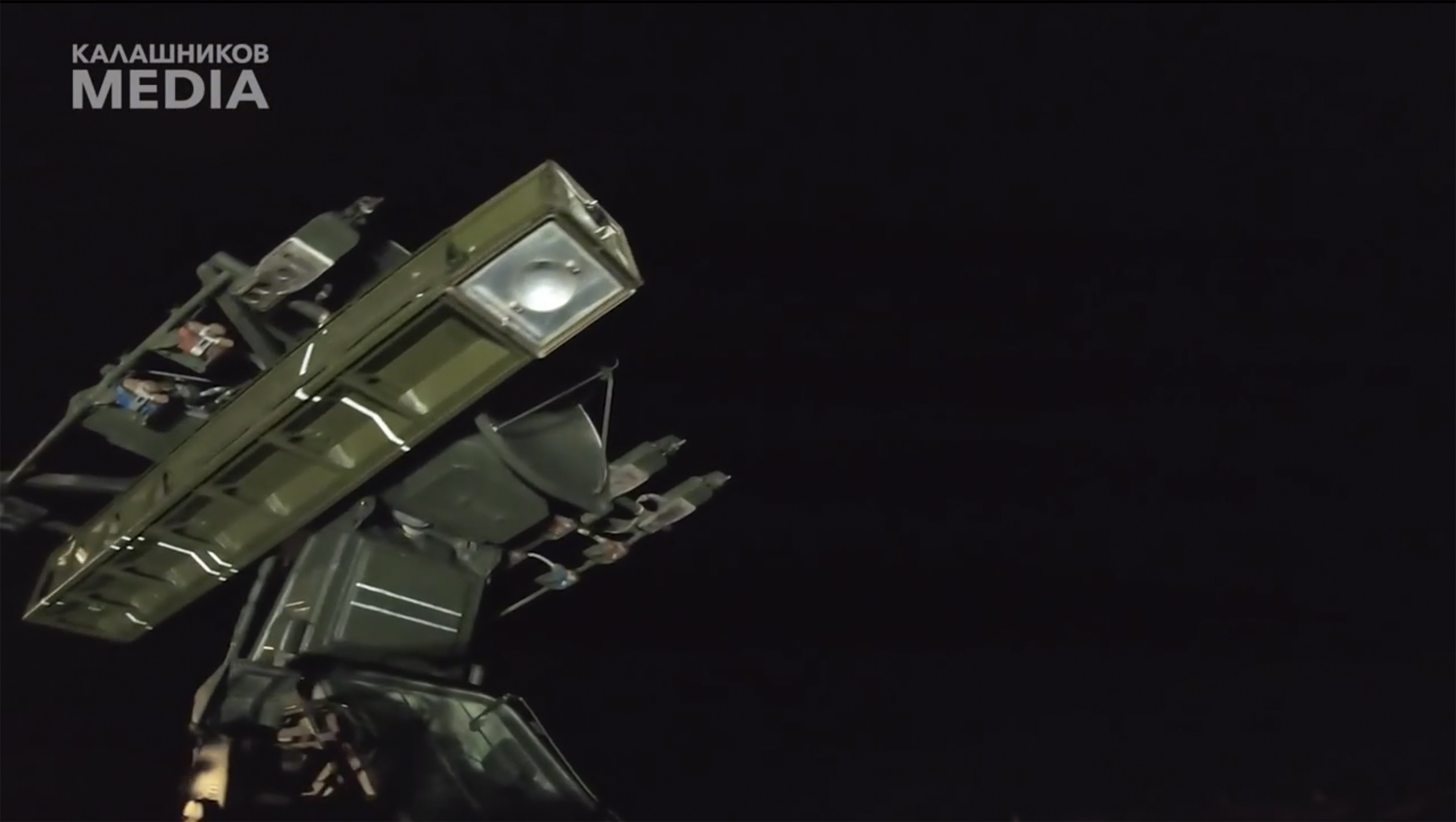 It is the latest missile that has been unveiled by Russian president PutinCredit: Kalashnikov Media