RUSSELL Crowe worked up a sweat playing tennis against his new girlfriend Britney Theriot in Sydney.

The movie star, 56, has been spending time in Australia with his new love during the coronavirus pandemic. 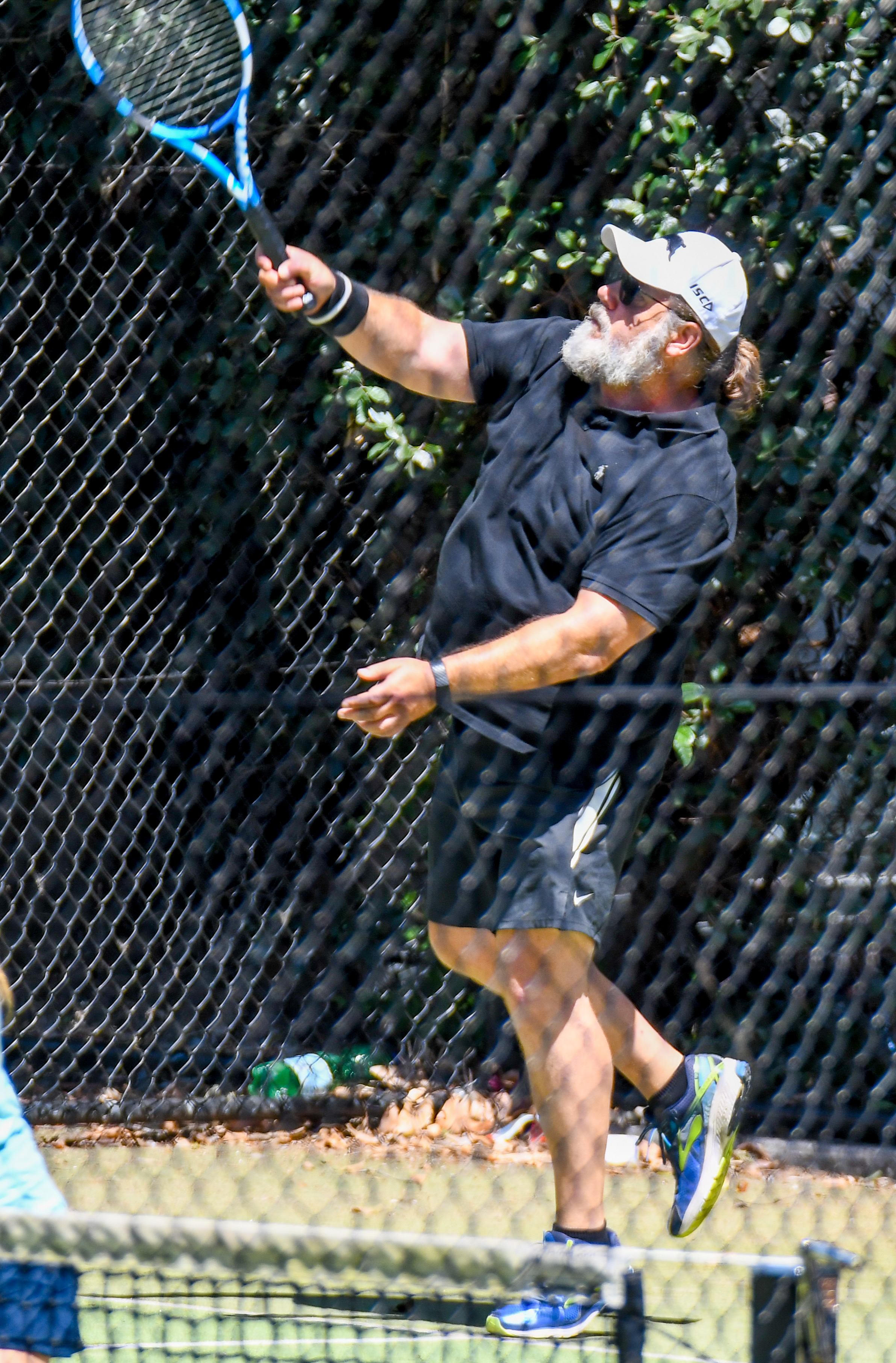 The New Zealand born Oscar winner wore a black Ralph Lauren polo with board shorts for his trip to the courts where the couple are often seen working out.

He got his dose of exercise during a match with Britney, 30, and traversed the court looking nimble on his feet.

Russell came prepared with a bag full of equipment and appeared to be wearing a fitness tracker on his wrist.

Like Britney, he kept the sun out of his eyes, wearing a baseball cap and large shades and tied his long hair back into a ponytail. 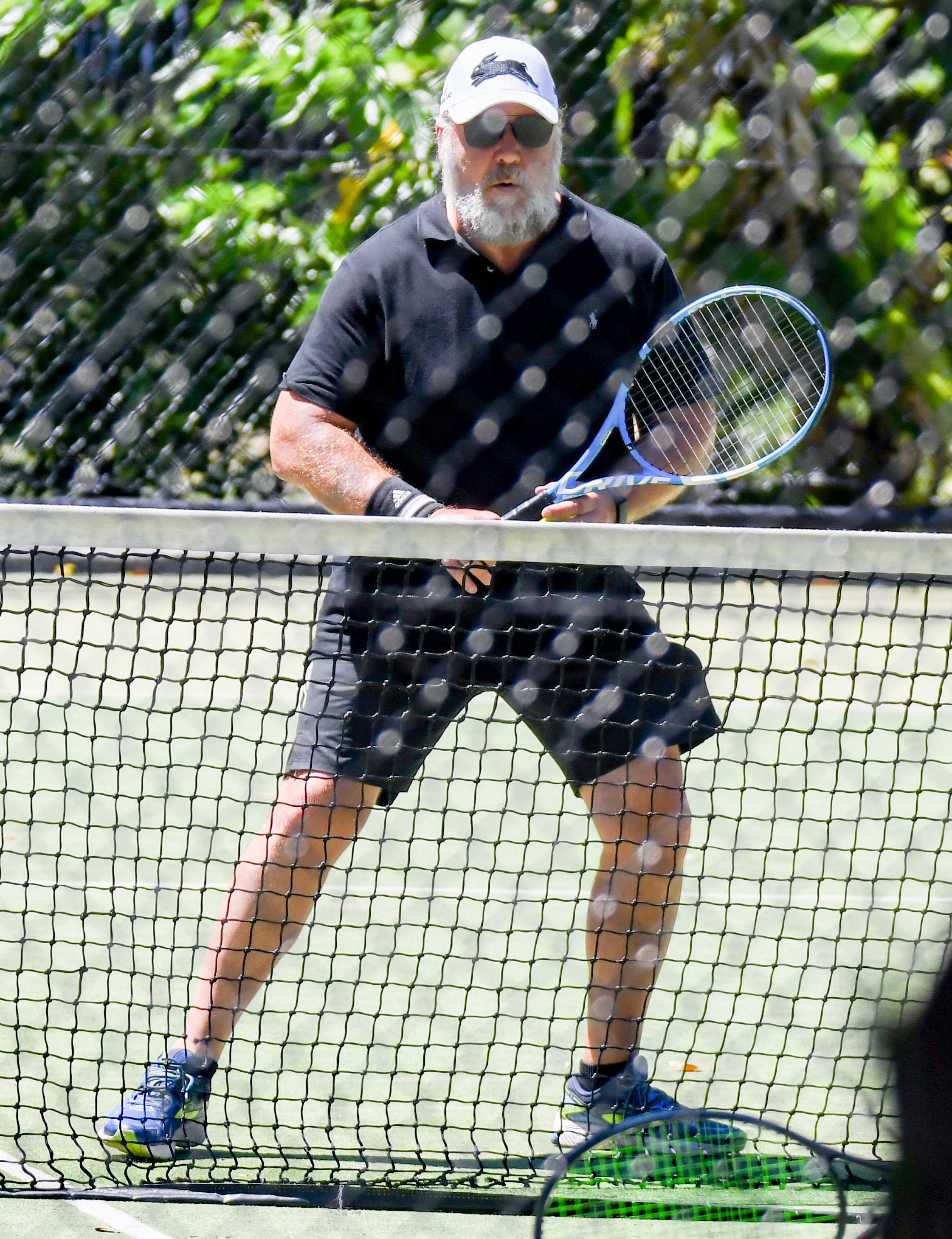 The movie star worked up a sweatCredit: Splash News 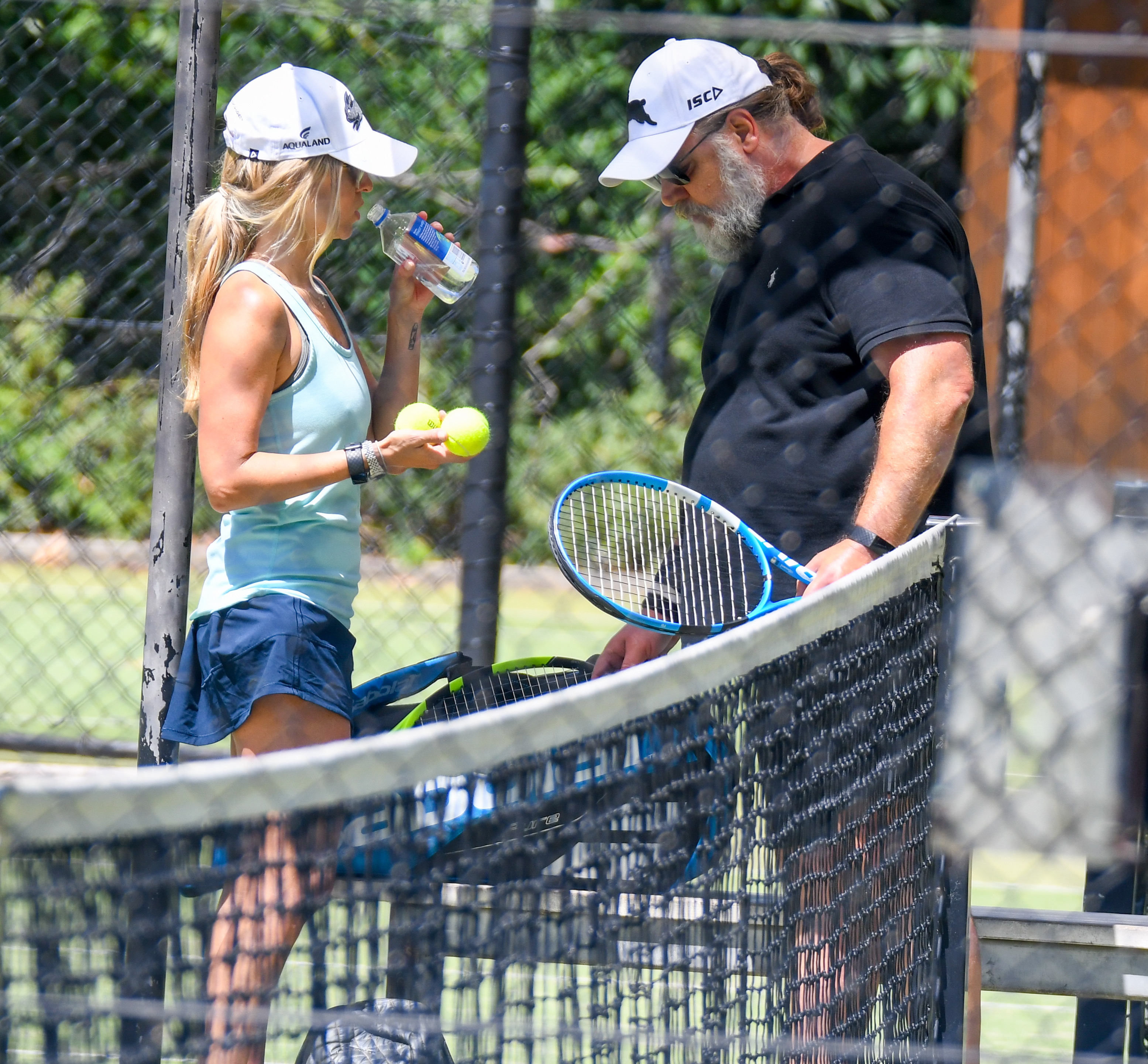 He was joined by his 30-year-old girlfriend Britney TheriotCredit: Splash News 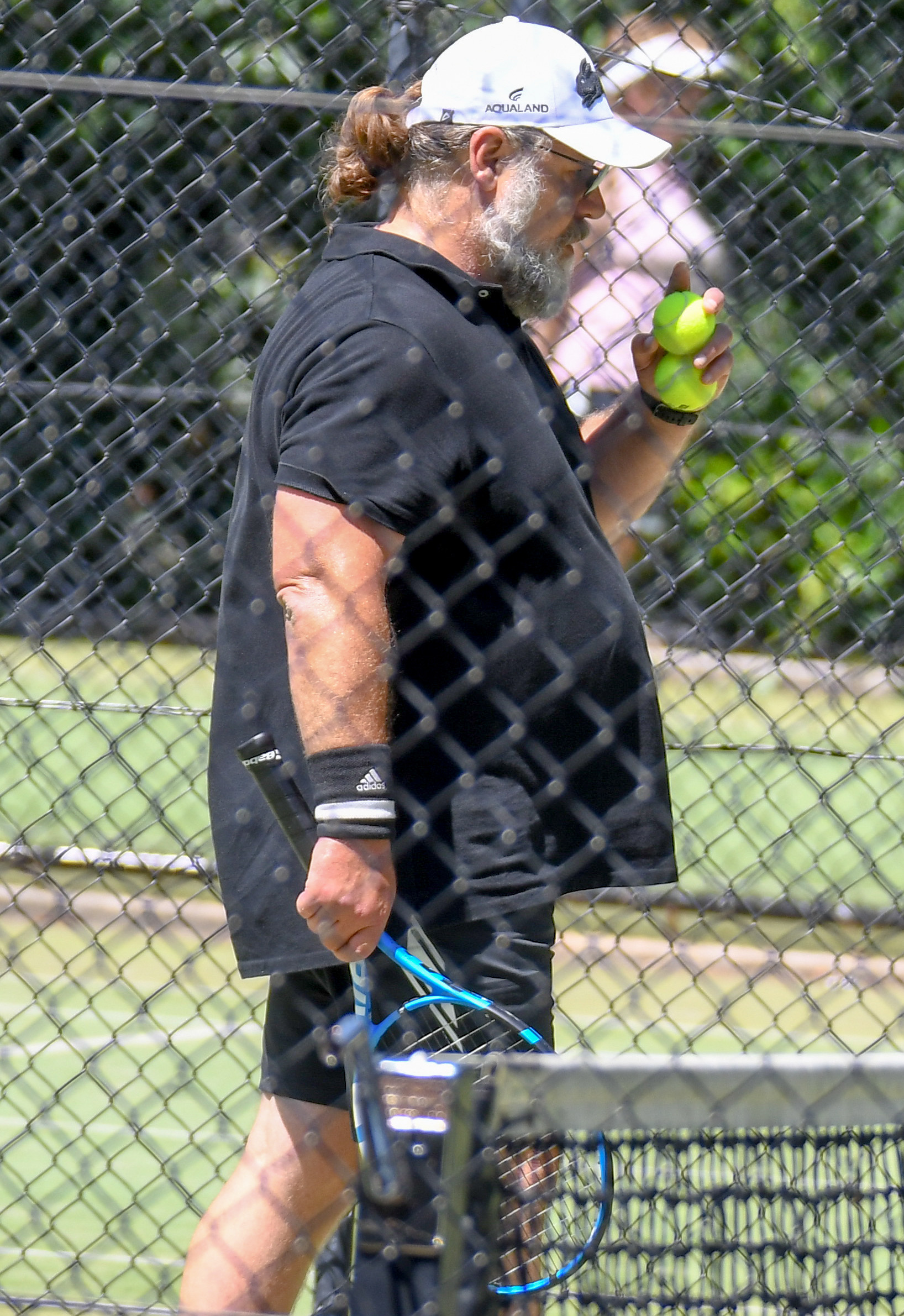 Russell has been spending time Down Under with his new love during the coronavirus pandemicCredit: Splash News

The Brocken City actress sported a bum-skimming tennis skirt and tight athletic top which showed off her toned body.

The Gladiator star couldn’t keep his hands off of the actress as they embraced several times throughout their playing.

He recently moved on from his ex wife and was first linked to his new girlfriend in October. 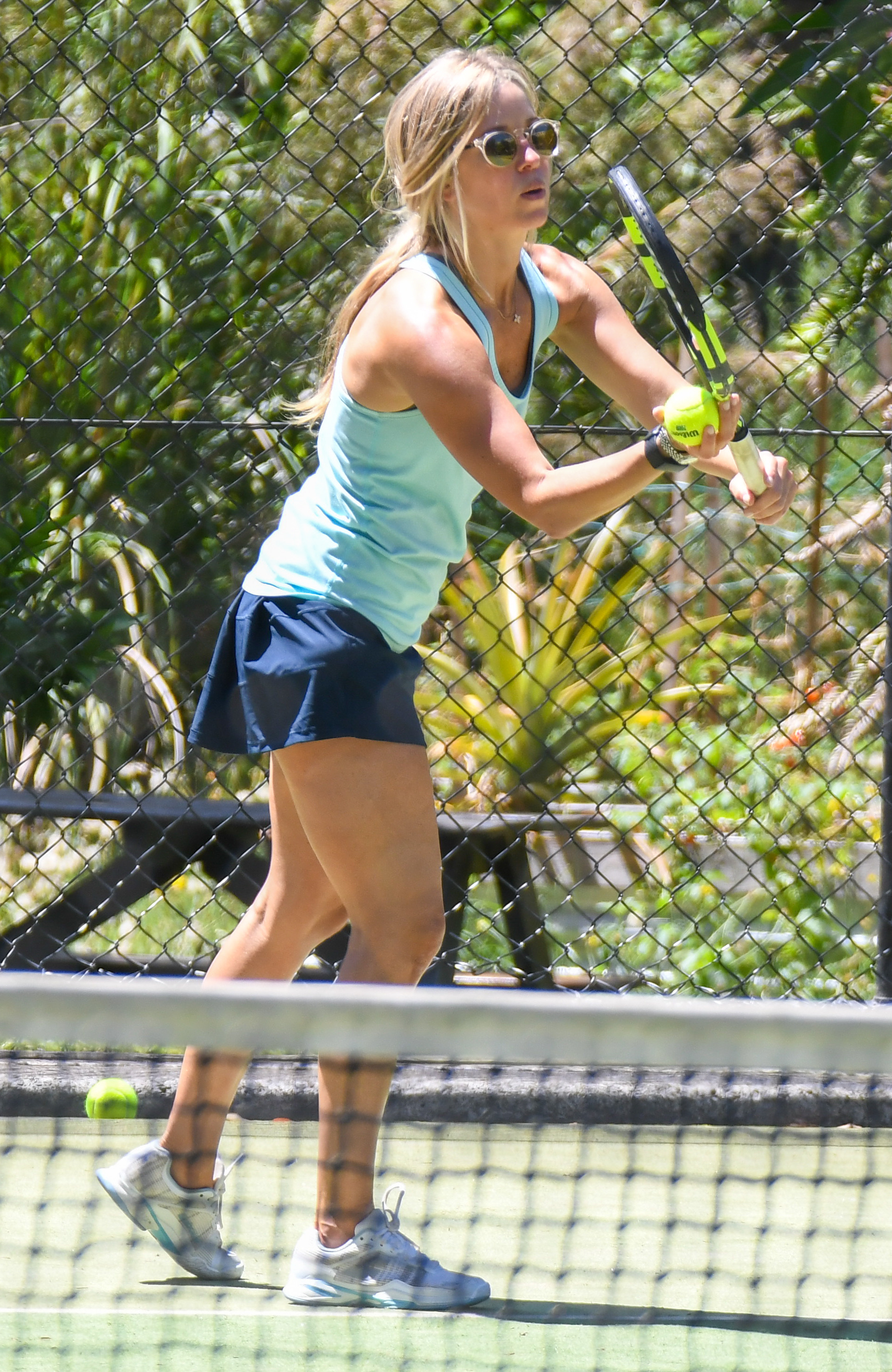 Russell has been dating Britney for three monthsCredit: Splash News 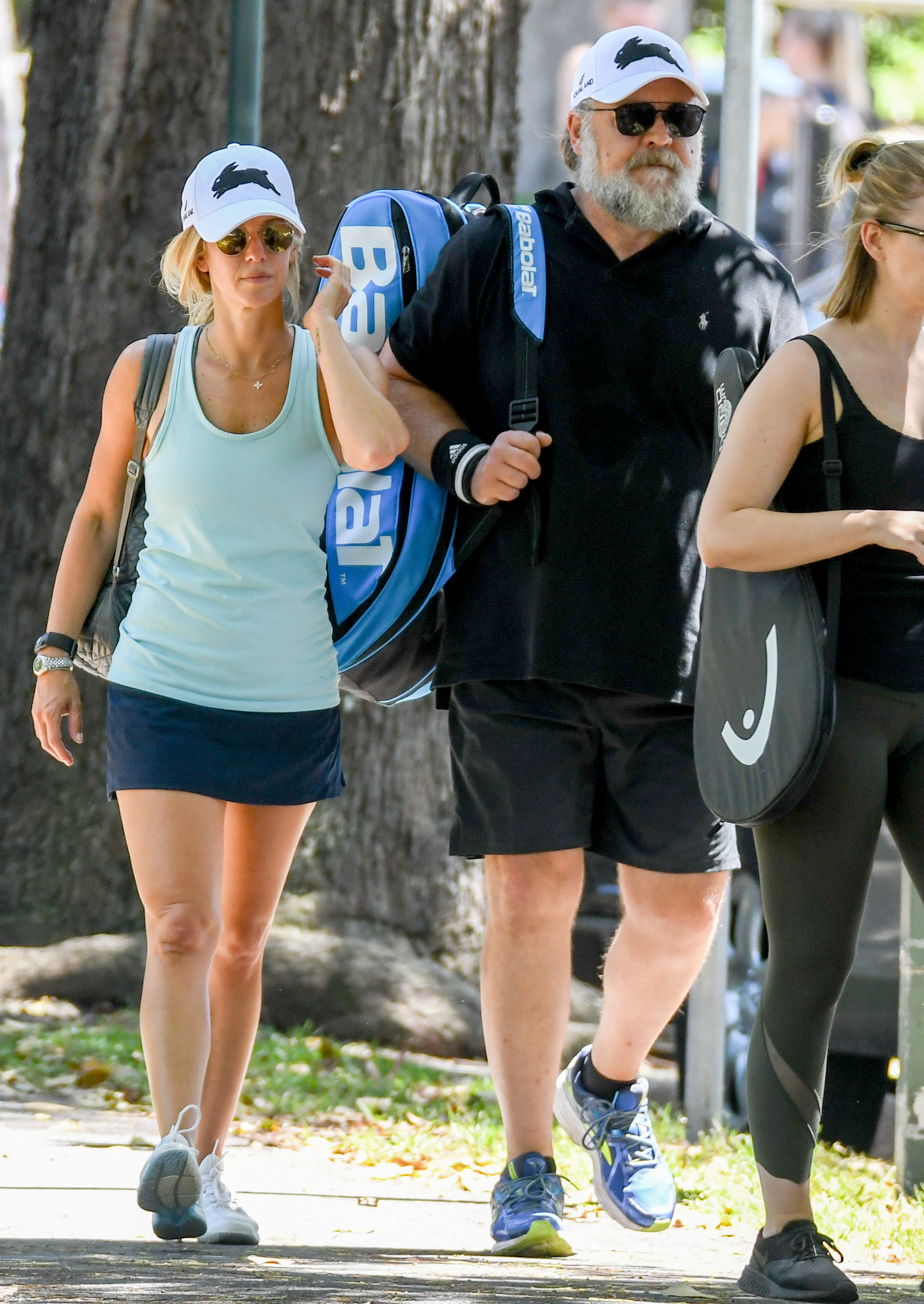 The actor has moved on from his ex wife Credit: Splash News 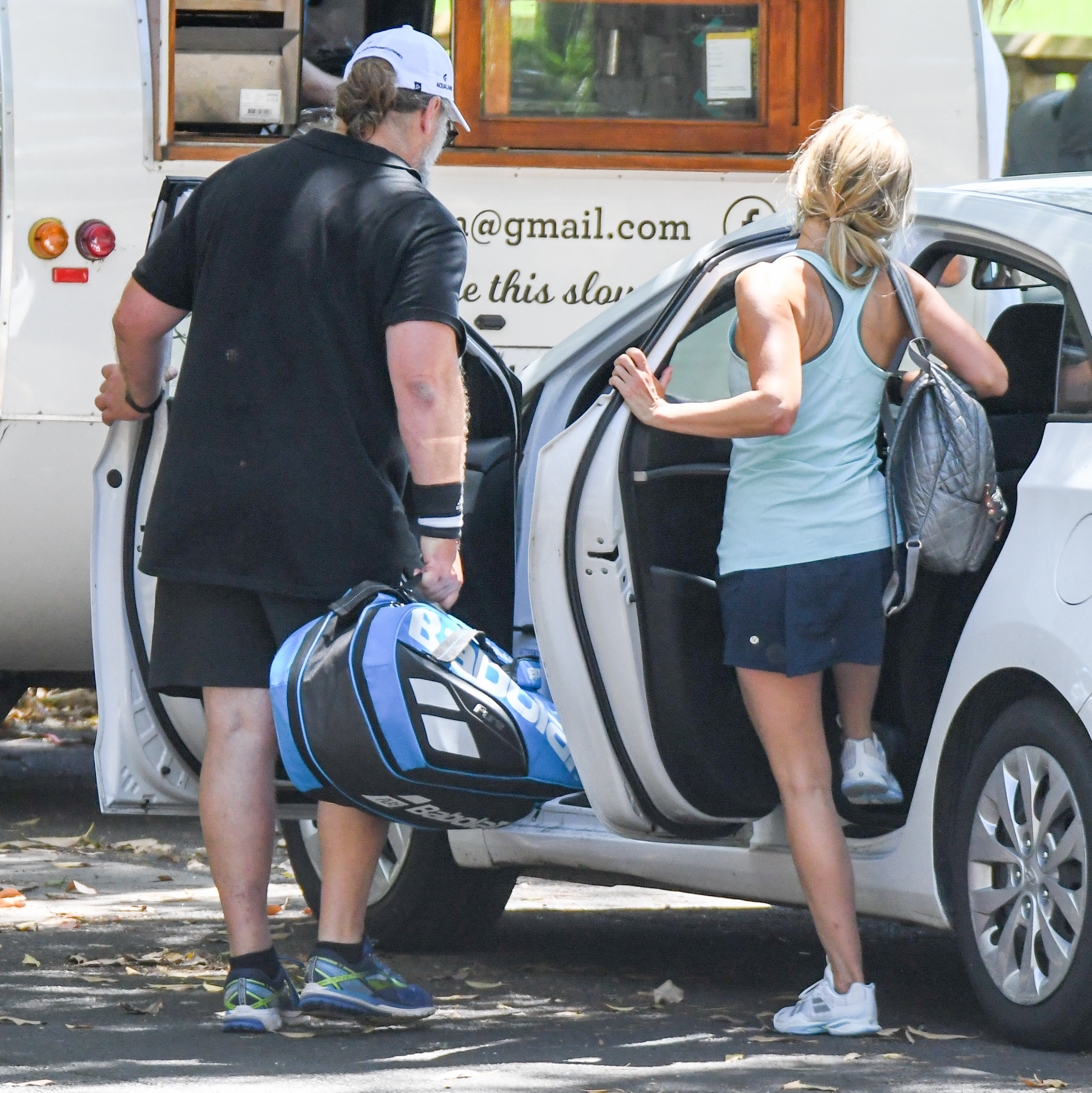 The couple are often seen at the courts together and were spotted kissing there last monthCredit: Splash News

The father-of-two was first linked to Britney in October while pictured getting cozy in a local Sydney, Australia match.

Though their blossoming romance appears to be new, Britney and Russell’s history goes way back.

As former costars, the couple acted alongside each other in the 2013 film, Broken City. 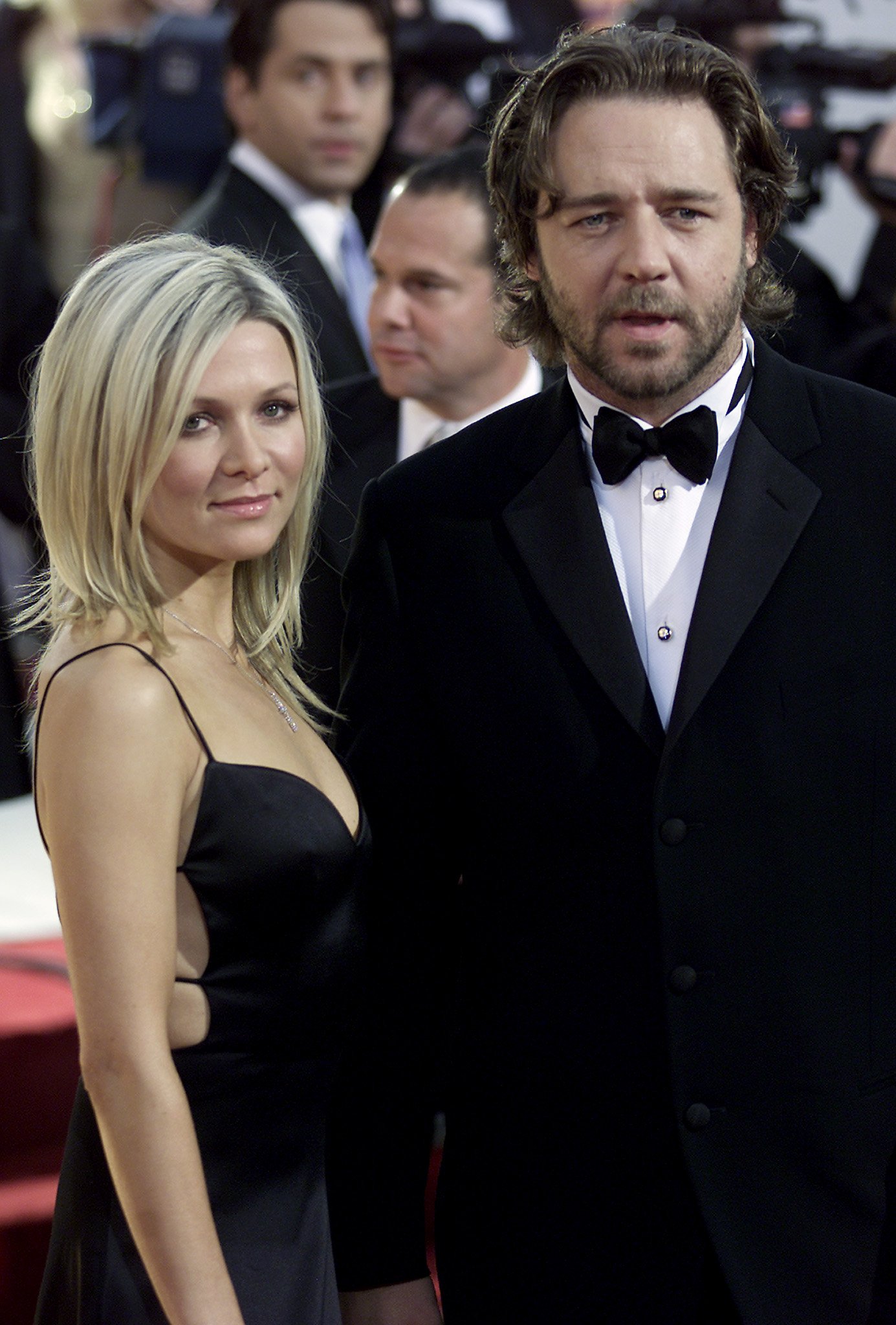 Russell plays the mayor of NYC, Nicolas Hostetler while Britney acted opposite as Valerie.

The movie credit is the actress’ only listed role to this date and she has since ventured into real estate.

In 2012, Rusell split from his longtime wife, Danielle Spencer – although their divorce was not finalized until six years later.

The couple met in 1989 and began a long on-again-off-again relationship.