RUDY Giuliani shockingly claimed he has evidence that the election will be “OVERTURNED” and that there is “evidence of illegal ballots.”

Trump’s personal lawyer made the claim, despite elections officials saying there is zero evidence of fraud that would alter the outcome of the presidency. 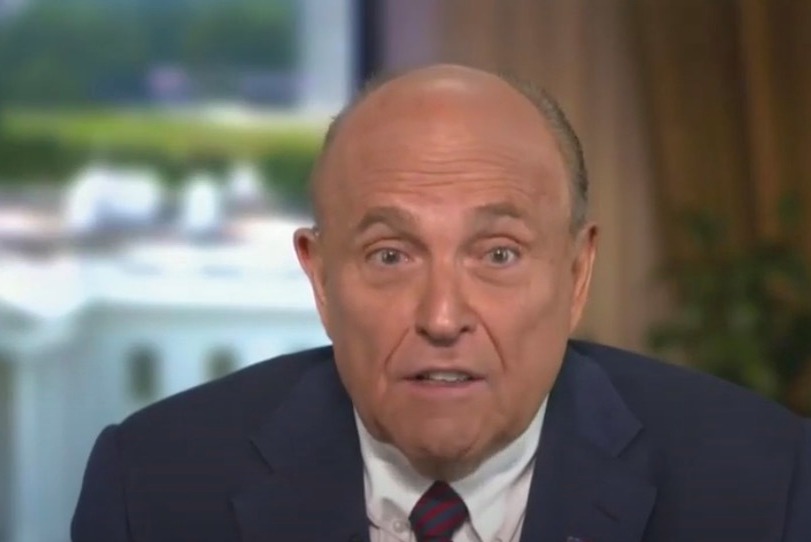 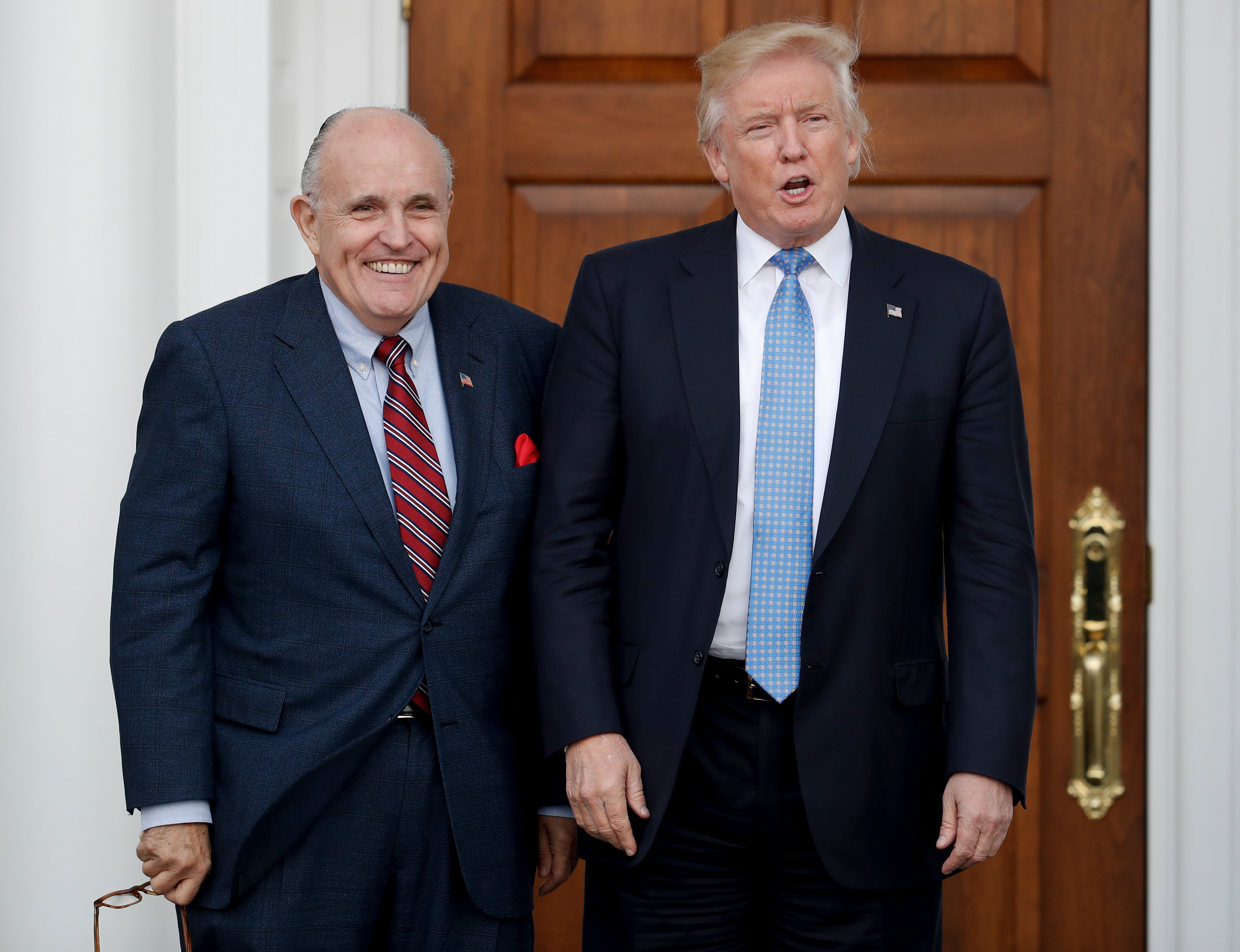 Trump and Giuliani are seen together outside Trump National Golf Club in Bedminster, New Jersey on November 20, 2016Credit: AP:Associated Press 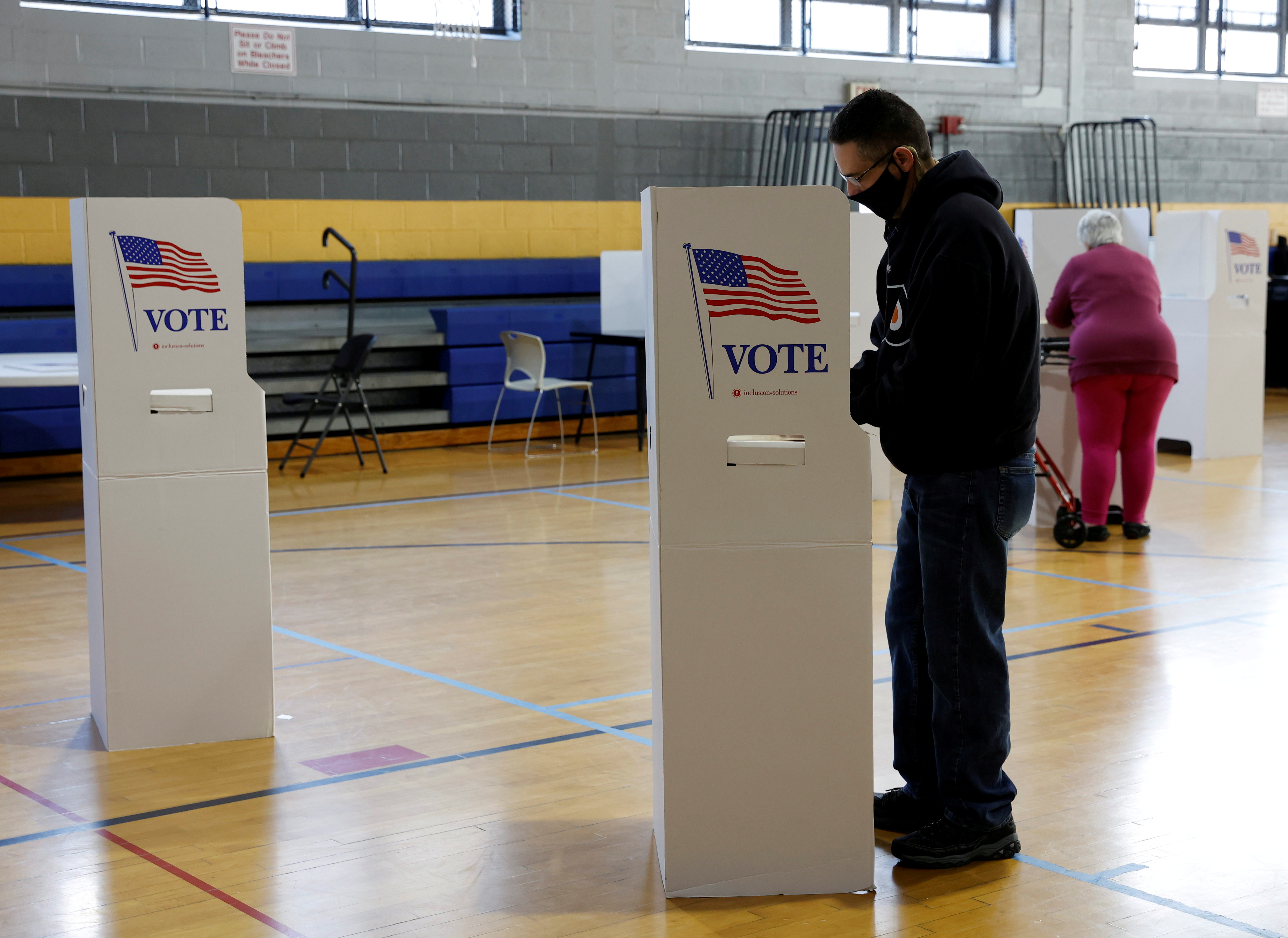 Giuliani made unbacked claims to Fox News host Marina Bartiromo on Sunday morning that Trump actually was the winner in key battleground states.

“In every one of those states, we have more than enough illegal ballots already documented to overturn the result in that state,” Giuliani claimed.

He claimed: “They didn’t allow Republicans in those key places to observe the mail vote. That makes the mail vote completely invalid.”

Democrat and Republican poll watchers were allowed to observe ballot counting at the same distance. 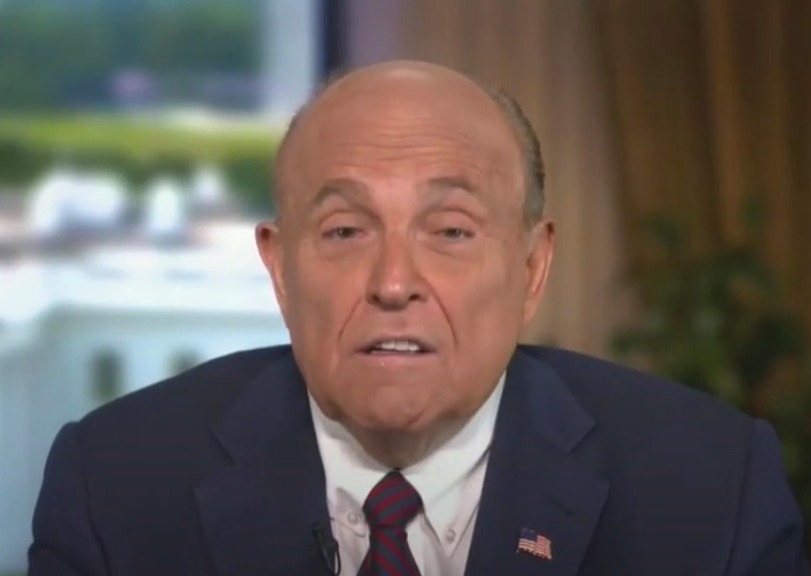 Giulini baselessly claimed ‘we have more than enough illegal ballots already documented to overturn the result’ in PennsylvaniaCredit: Mediaite 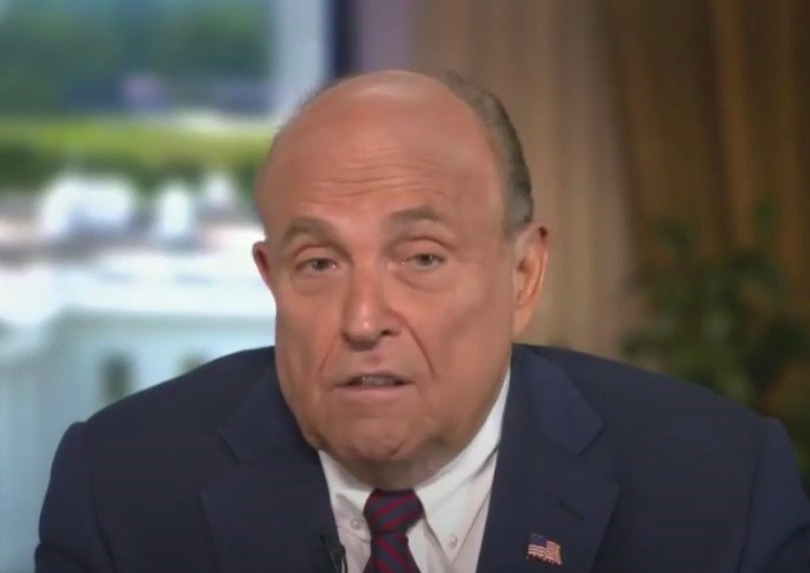 Giuliani also made unbacked claims that elections workers were not allowed to watch counting from a fair distanceCredit: Mediaite

“We already have enough affidavits from people who were pushed out from being able to observe, so in each one of those states that he lost narrowly, he won those states probably by 2-3 percent,” he claimed.

Giuliani told Fox that ballots are “in question.”

Trump’s legal team has yet to provide evidence of election fraud as they continue to make unbacked claims.

He claimed of mail-in ballots in Philadelphia, Pennsylvania: “They could be from Mars as far as we’re concerned.”

Giuliani then said that the legal team would be launching another lawsuit in Pennsylvania “and then we’re going to bring a federal lawsuit and we’re going to take a very good look at whether we bring this nationally.” 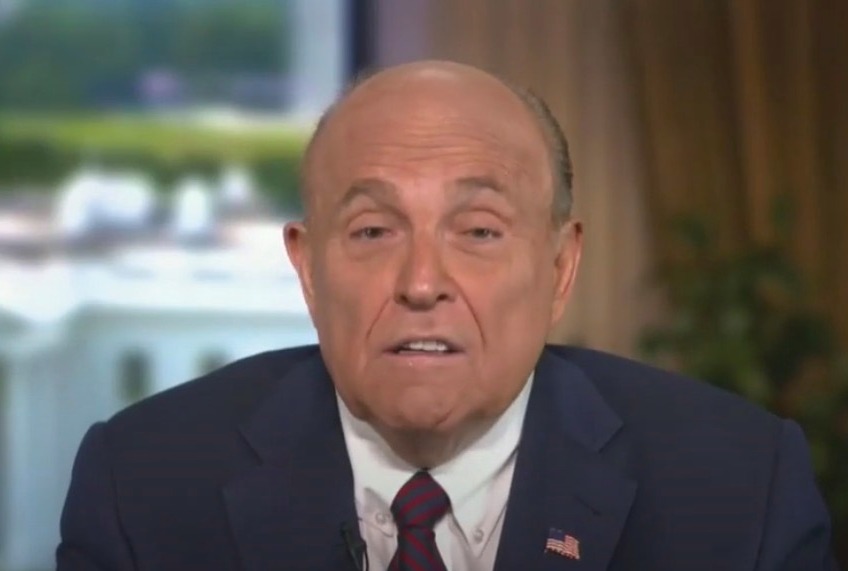 ‘They could be from Mars as far as we’re concerned,’ Giuliani said of Pennsylvania ballotsCredit: Mediaite 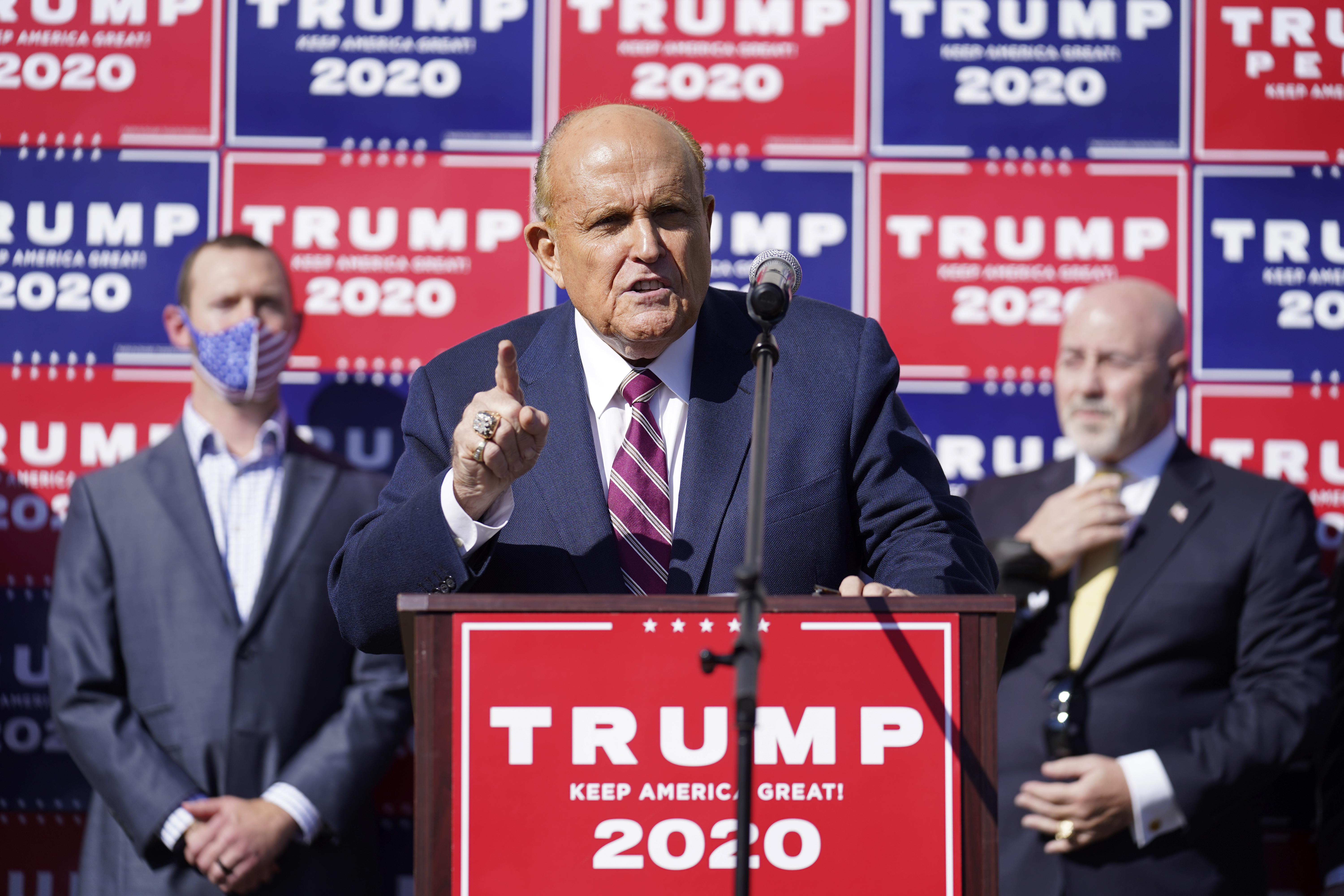 Giuliani and other members of Trump’s team have made repeated unbacked claims of election fraudCredit: AP:Associated Press 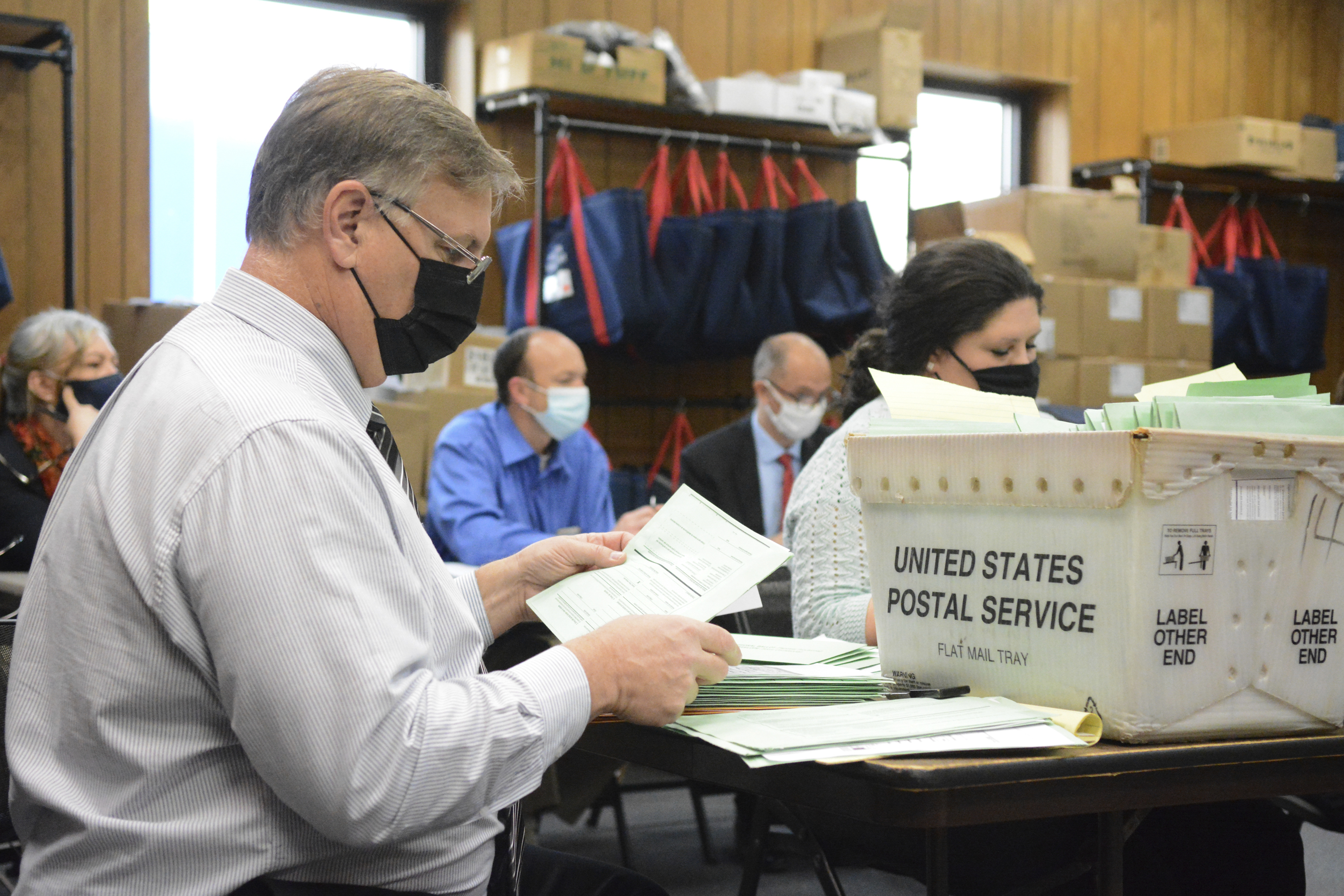 He added: “Quite possibly, we’ll do a national lawsuit and really expose the corruption of the Democrat Party.”

Trump and his campaign have made repeated unbacked claims of election fraud.

His team have demanded recounts, and launched legal battles in key battleground states that he lost.

Many of the lawsuits have been immediately tossed.

Despite claims from Trump and his team, elections officials have said there is no evidence of fraud that would alter the results of the election.

On Sunday – before he went Golfing for the second day in a row – Trump finally admitted Joe Biden won the election.

He said he does not concede, however.

“He won because the Election was Rigged,” Trump tweeted. 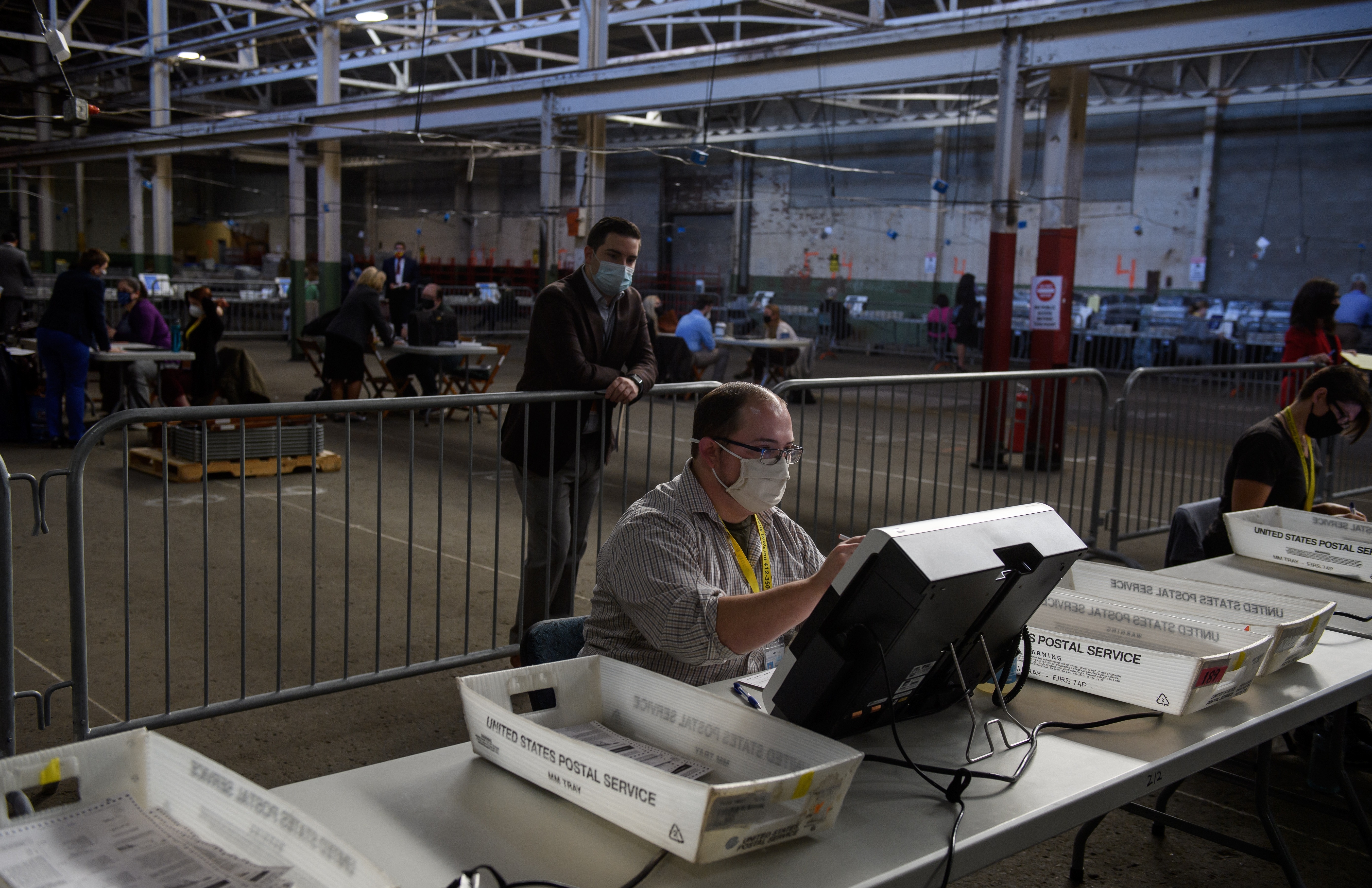 “NO VOTE WATCHERS OR OBSERVERS allowed, vote tabulated by a Radical Left privately owned company, Dominion, with a bad reputation & bum equipment that couldn’t even qualify for Texas (which I won by a lot!), the Fake & Silent Media, & more!” he added in a baseless claim.

He later said in a separate tweet: “He only won in the eyes of the FAKE NEWS MEDIA. I concede NOTHING!”

Multiple outlets have projected Biden as the winner of the election, with 306 electoral college votes compared to Trump’s 232.