ROYAL aides say they are “walking on eggshells” around Prince William and Harry ahead of Philip’s funeral.

They claim the feud between the brothers has taken up “much thought and energy” in the run-up to the event, where they will come face to face for the first time in more than a year. 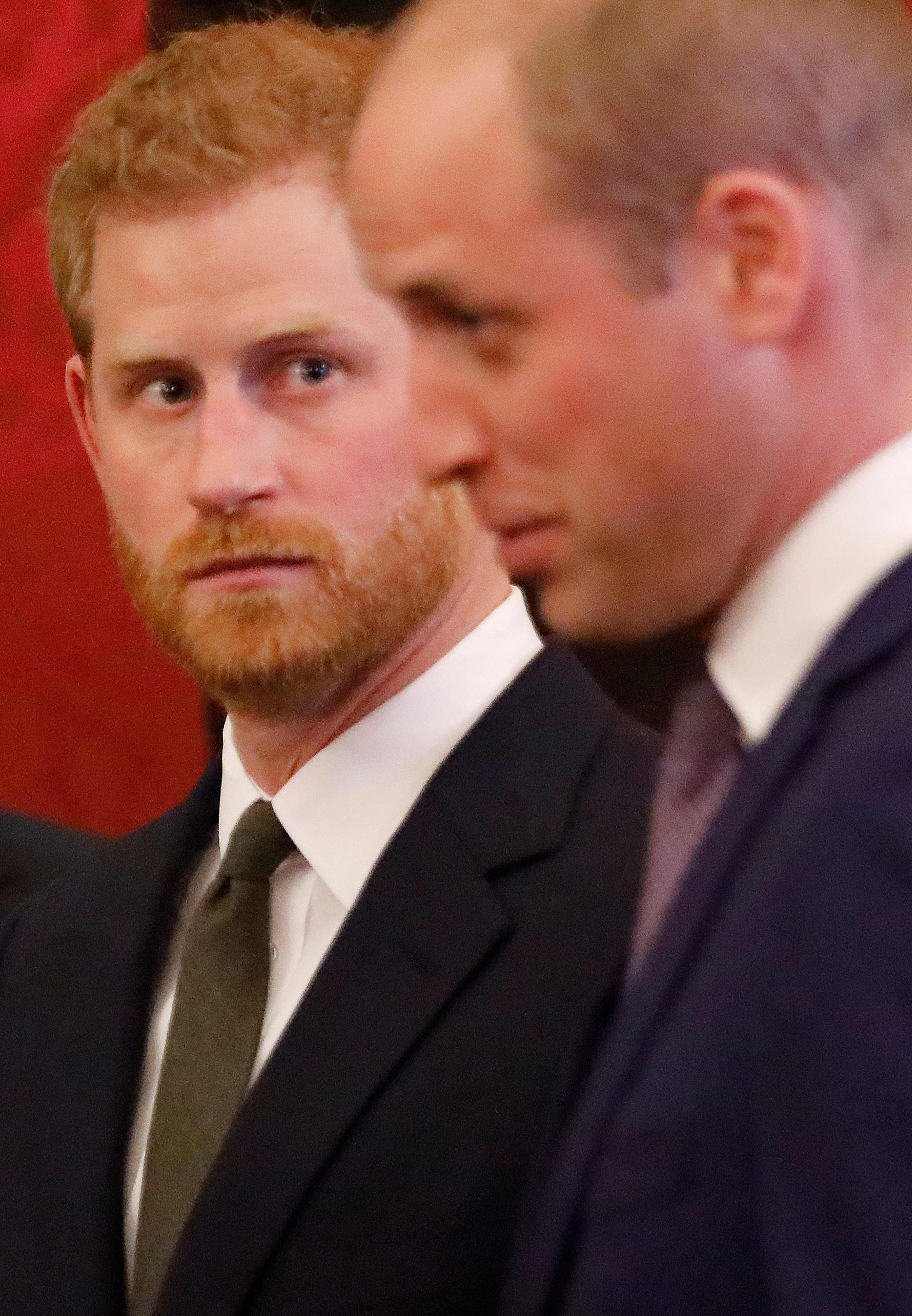 Royal aides say they are “walking on eggshells” around Prince William and Harry ahead of Philip’s funeralCredit: AFP

Sources say it has been a “minefield” making plans, with “everyone walking on eggshells so as not to exacerbate the situation”, the Daily Mail reports.

But the pair say they want to focus on mourning their grandfather and put aside their differences.

One insider said: “To be fair, both William and Harry have made clear that they wish to focus on mourning their grandfather and do not want anything to get in the way of that.

“But it has made everyone doubly nervous about saying anything that could be remotely construed of being critical of the other side. It’s been a minefield.”

A Buckingham Palace spokesperson said: “This is a funeral. We will not be drawn into those perceptions of drama.

“The arrangements have been agreed and they reflect Her Majesty’s wishes.” 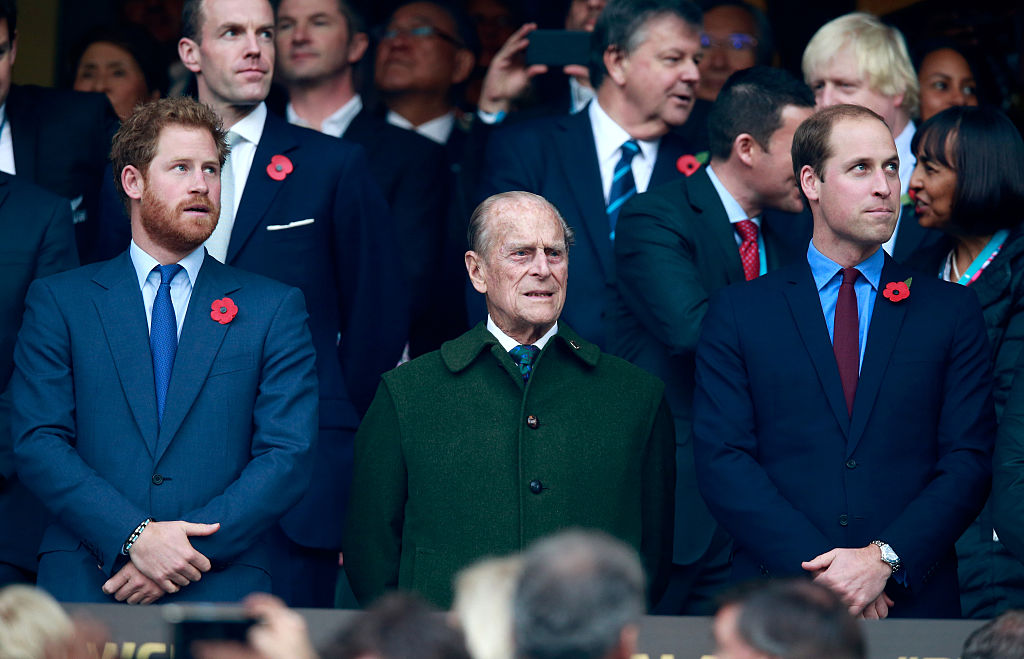 Sources say it has been a “minefield” making plans with the feuding brothersCredit: Getty

Tensions are thought to be high within the family after Harry and Meghan‘s televised tell-all interview with Oprah Winfrey.

In it, the couple accused senior royals of making racist comments and ignoring Meghan’s cries for help when she was struggling.

Harry also claimed his brother was “trapped” in the royal family.

The pair will be kept 12ft apart as they walk behind Philip’s coffin on Saturday.

They will be separated by Princess Anne’s son Peter Phillips, 43, during the procession as the Queen says farewell to her husband of 73 years at Windsor Castle.

But sources insist the formation was based purely on “bloodlines and age”.

The line-up is in stark contrast to Diana’s funeral in 1997 when the young princes stood united behind their mum’s coffin.

Once inside the chapel tomorrow, the brothers will split into pairs with William beside Peter, and Harry next to the Earl of Snowdon.

Royal biographer Penny Junor said of the brothers’ rift: “The Queen has found an elegant solution to a very awkward problem.

“I imagine it has been difficult but she’s been all over the detail. It is such a terrible shame it has come to this. I think the rift between those two brothers is really tragic.

“After all they have been through together during a difficult childhood and adult life, I hope they can sort it out.”

William has barely spoken to Harry since he and wife Meghan announced last January they would quit royal duty.

All eyes will be on them, particularly following his interview with Oprah.

In the days after the chat aired in the UK, William was forced into the unprecedented position of saying the royals “are very much not a racist family”.

He is also said to have spoken to his brother on the phone, but their conversation was “unproductive”, according to CBS NEWS anchor and Oprah and Meghan’s pal Gayle King.

Kensington Palace has not confirmed if the brothers have been in touch since Sunday when Harry flew in from California, where he, Meghan and son Archie now live.

But it is claimed Harry reached out to his brother – along with his father Prince Charles and cousins Beatrice and Eugenie – to “park any disputes” ahead of the funeral.

He and William are also said to be “keen to spend time together as a family” after Philip’s funeral.

Harry is self-isolating at his previous martial home Frogmore Cottage after making the 5,400-mile trip from the US on Sunday.

He travelled without wife Meghan, who is expecting their second child.

She has remained at their home in California on the advice of medics.