TWO grooming paedophiles told they would be kicked out of the UK six years ago have launched ANOTHER appeal to stay here, The Sun can reveal.

Adil Khan and Qari Abdul Rauf have lodged legal paperwork aimed at trying to prevent the Home Office from removing them. 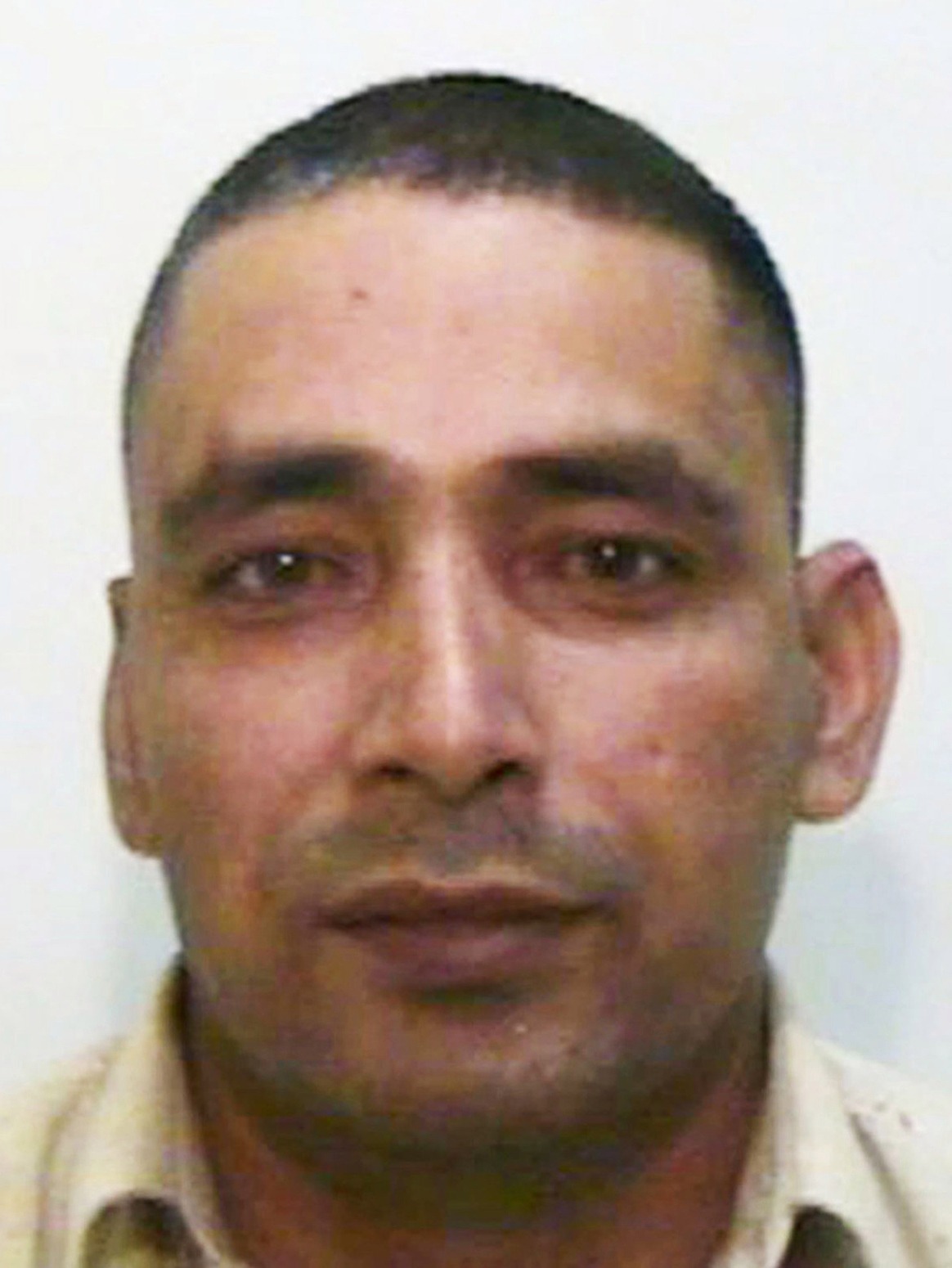 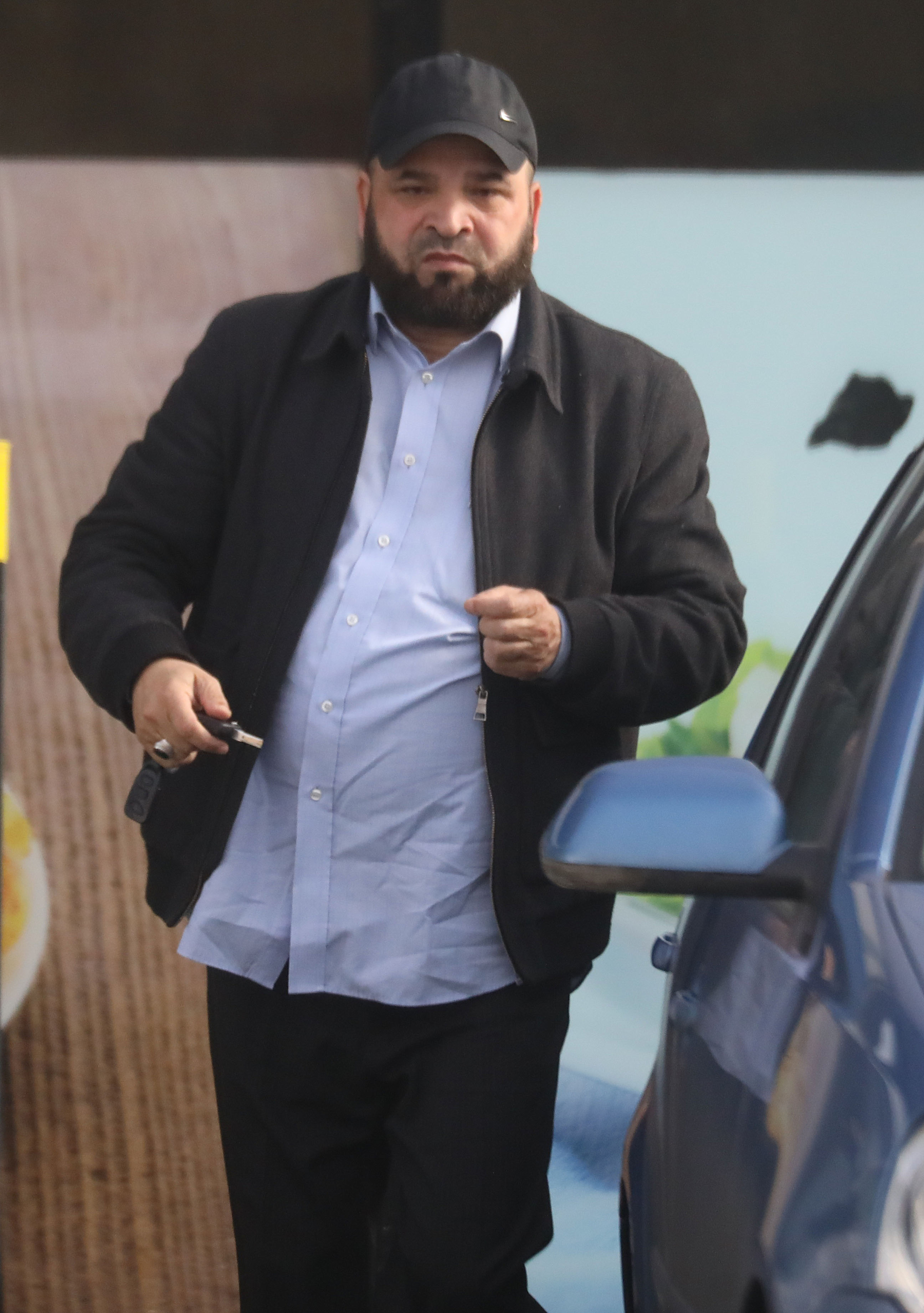 The men were convicted in 2012 of being part of a nine-strong gang which sexually abused dozens of teenagers in Rochdale, Gtr Manchester.

Rauf and Khan and two others were told in 2015 as they have dual Pakistani-British nationality they would be stripped of their British passports and returned home.

They appealed in 2018 and lost, but have remained living in the north west.

Earlier this week The Sun pictured dad-of-five Rauf, 52, as he went supermarket shopping.

Now we can reveal that Khan, 51, has launched an appeal which will be heard by an immigration judge in June.

And a separate source told The Sun Muslim preacher Rauf has also indicated he plans to lodge his own legal challenge.

On Wednesday Rauf admitted to a reporter he was “surprised” he hadn’t been deported.

When asked if he expected to be removed soon, he added: “No, I don’t think so.”

Last night a victim who was just 13 when she became pregnant by Khan told of the trauma she has faced.

The girl, who was known as Ruby Bowen in the BBC drama Three Girls which dramatised the scandal, said: “The fact they are appealing their sentences honestly makes me feel sick. 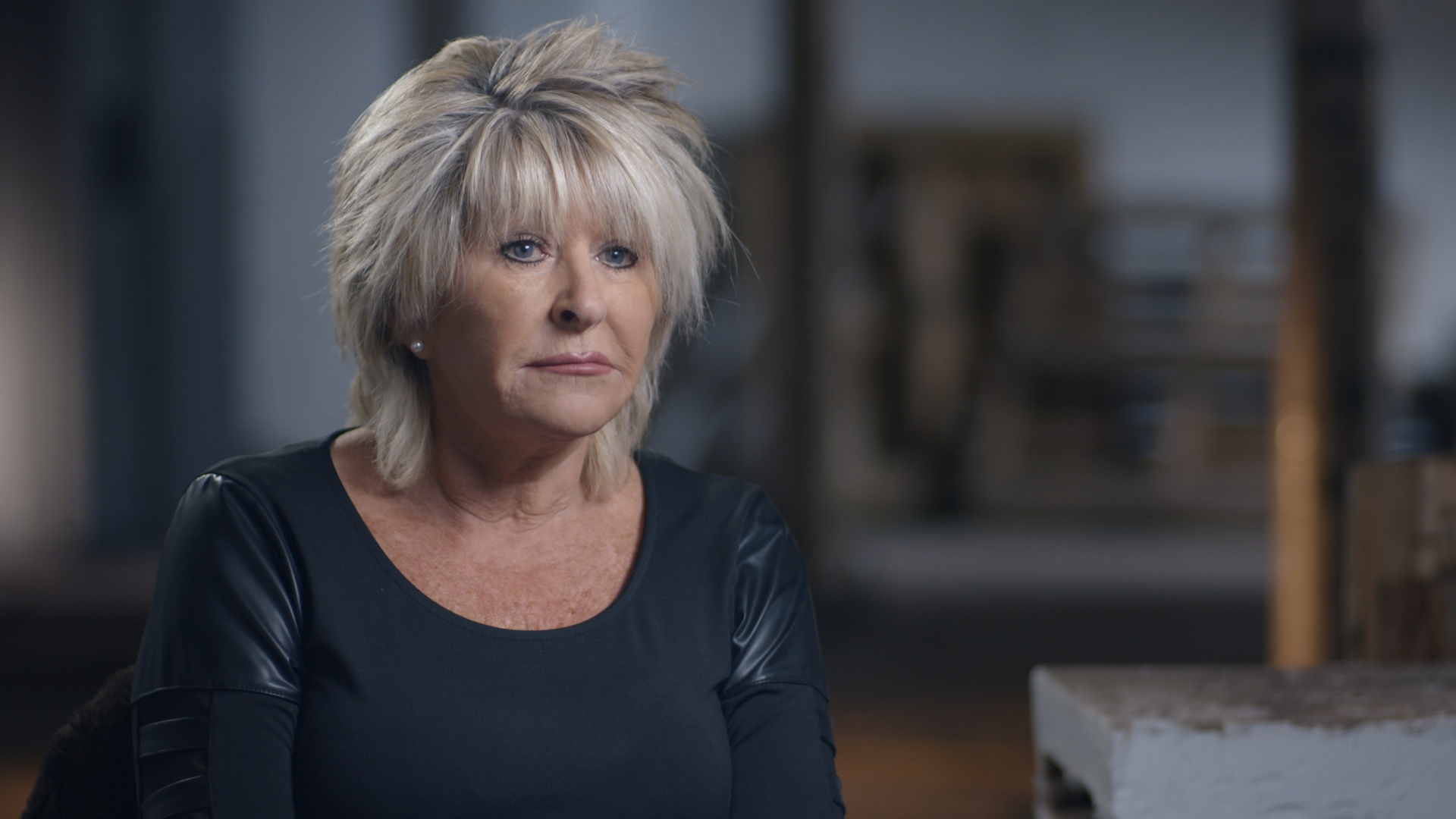 Ex-cop Maggie Oliver said victims deserve ‘not to be let down by the court system again’Credit: WARNING: Use of this image is subject to the terms of use of BBC Pictures’ Digital Picture

“I have to live round here and it’s so easy to find me if they want to.

“We are nearly ten years on and me and the other victims are still being let down by the police and the legal system. No-one seems to care.”

Maggie Oliver, the Greater Manchester Police detective who quit to speak out about failures in dealing with grooming gangs, said: “These girls deserve justice, not to be let down by the court system again.”

Richard Scorer, a lawyer for legal firm Slater and Gordon which has represented numerous survivors of the Rochdale abuse scandal, said: “This shows yet again that these men have no respect for the system and no remorse for what they put their victims through – to the point that they are walking the streets in the community many victims still live, making them all re-live the horror of their childhoods. 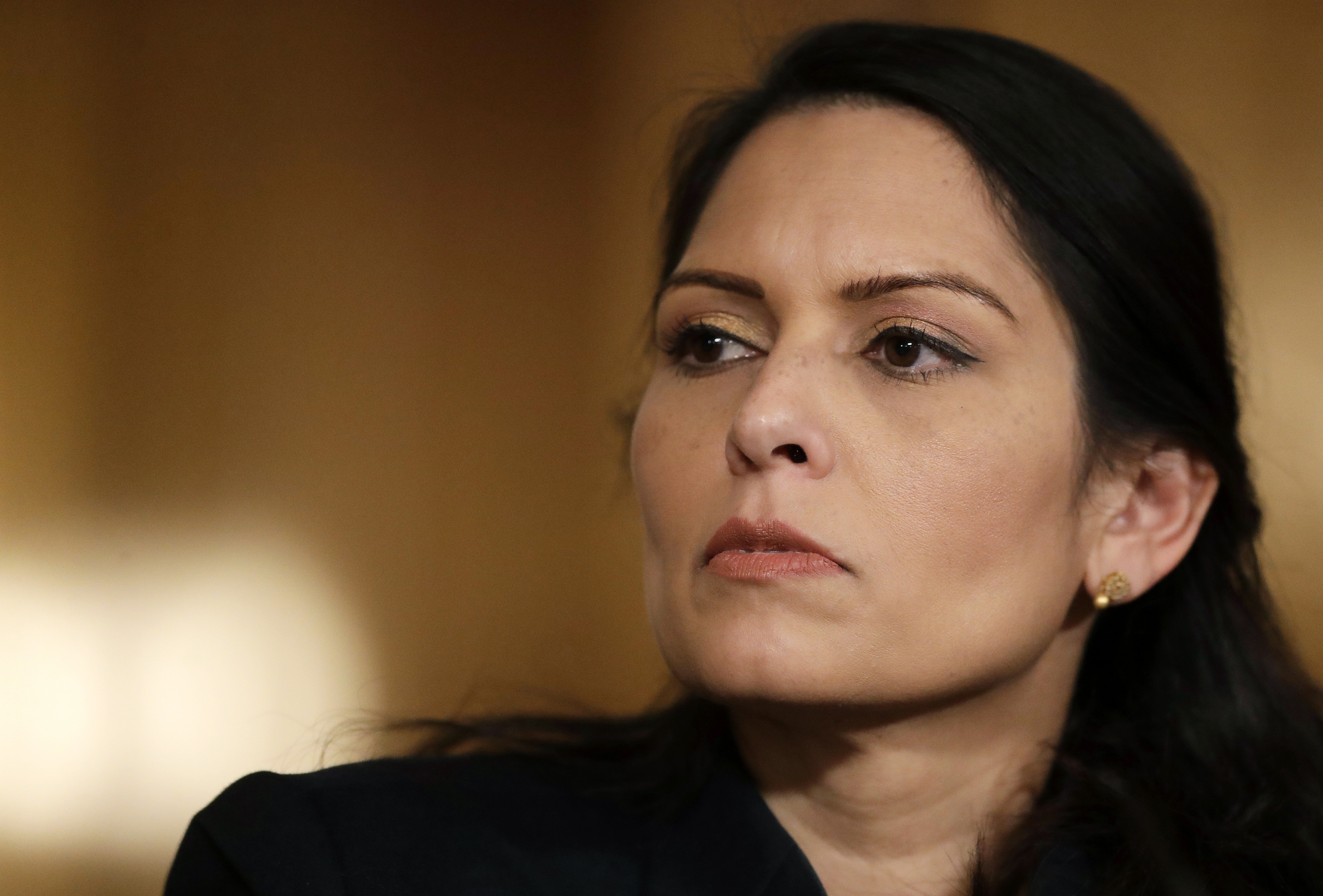 Home Secretary Priti Patel has vowed to ‘strain every sinew’ to deport the menCredit: AP

“The law should protect these victims and make sure they are able to try to live their lives without looking over their shoulder all the time.”

Following our story, Home Secretary Priti Patel has vowed to “strain every sinew” to deport the men using tough new immigration laws she has drawn up.

The new plans would mean convicted criminals facing deportation must state their case upfront in one go to crackdown on appeals lasting years.