TERESA Giudice is known for her role on the hit show, Real Housewives of New Jersey.

The Bravolebrity who separated from Joe Giudice and filed for divorce after 20 years of marriage, recently tied the knot with new husband, Luis “Louie” Ruelas.

Who is Teresa Giudice?

Teresa Giudice, 50, is a reality star, author, and entrepreneur.

She is best known for her role on Bravo’s Real Housewives of New Jersey.

Before she was sentenced to prison, Teresa penned several cookbooks and biographies.

She owns a sparkling wine business called Fabellini and has also tried her hand in the food and restaurant industry.

Teresa made her Dancing with the Stars debut on Season 31 of the show.

What is Teresa Giudice’s net worth?

Although the Housewife only spent 11 months behind bars, the troubles set her back, forcing her to put her home on the market and pay $414,000 in restitution fees to the IRS.

The reality star has loans, legal fees, and college tuition fees to consider for her children.

Despite the financial woes, Teresa doesn’t appear to be cutting back on lavish expenses.

“If you see my vanity, I have so much makeup,” she told Glamour about forking over $22,000 on makeup and beauty treatments.

“Like, you don’t even know, I have so much makeup.”

However, in March 2020, she revealed that she had spent “over a million dollars” to pay off her husband’s legal debt. 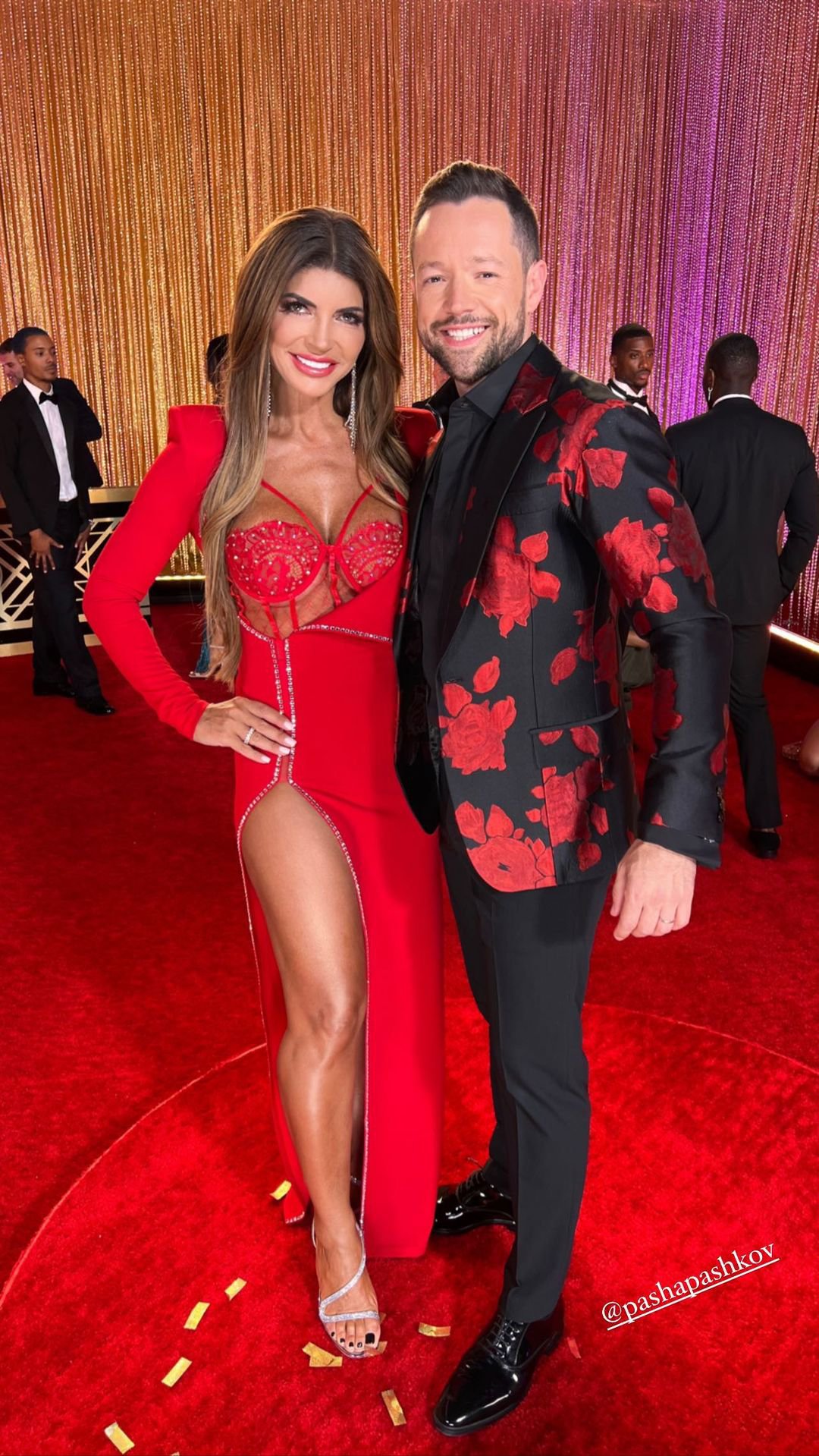 Teresa made her Dancing with the Stars debut on Season 31 of the showCredit: Instagram/@teresagiudice

Teresa and Joe announced their separation in December 2019, though they hadn’t lived together since Joe left for prison in early 2016.

The couple – who got married in 1999 – called it quits after years of battling legal drama.

In early 2021, their divorce was finalized.

On October 21, 2021, Teresa announced her engagement to her now husband, Luis Ruelas. Luis popped the question while the two jet-setted to Greece.

The pair made their social media debut in November 2020.