REAL Housewives of Orange County’s Kelly Dodd has told her co-star Braunwyn Windham-Burke to “get off the show”.

Kelly went on a Twitter rant replying to a series of since deleted tweets once again accusing Brauwyn of being a “liar”. 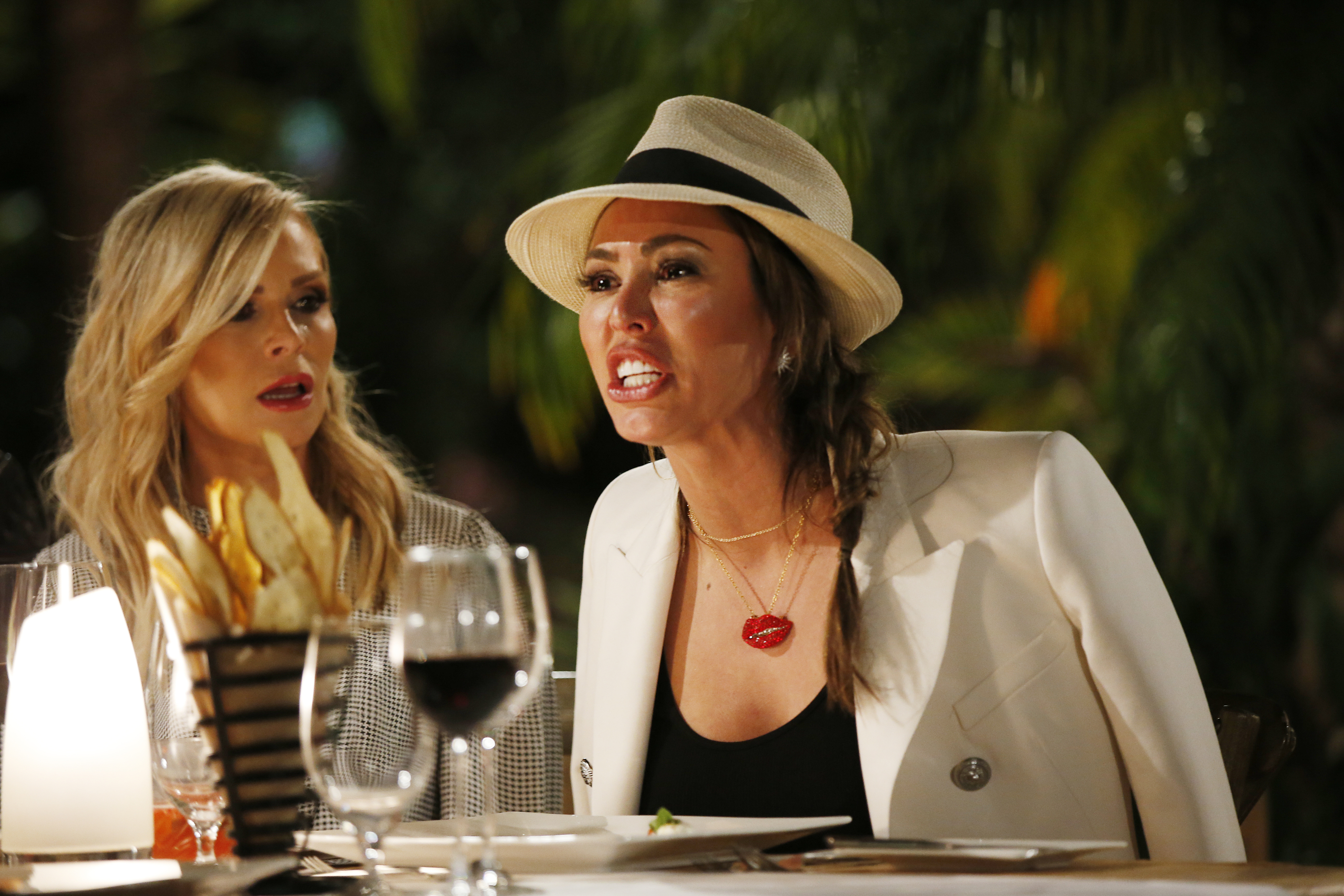 Braunwyn took to Twitter to defend herself after Kelly accused her faking her sobriety just for the RHOC cameras.

She wrote on Twitter: “If I was going to do something just for ‘storyline’, I would of picked something easier, being sober in this toxic environment ain’t easy….to have someone diminish the struggle is low, I’ve been blessed to have support and have been working a program, if you need help it works.”

But that wasn’t good enough for Kelly who told Braunwyn to move on from the Bravo series if she didn’t like the people around her.

“If we are toxic then get off the show and be a Good Mother !! Not worrying about being famous!” she wrote. 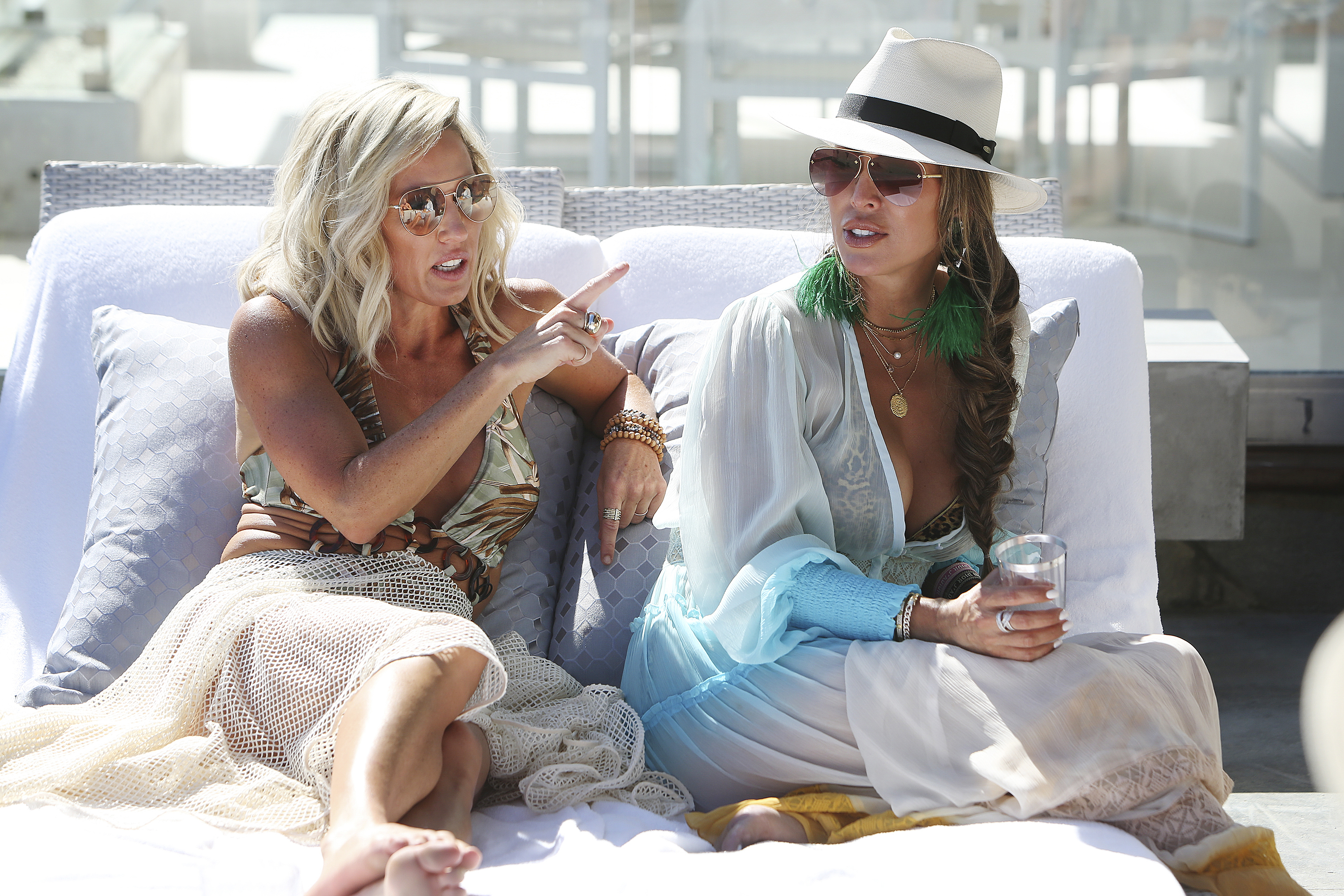 She accused her costar of faking her sobriety storylineCredit: Getty Images – Getty 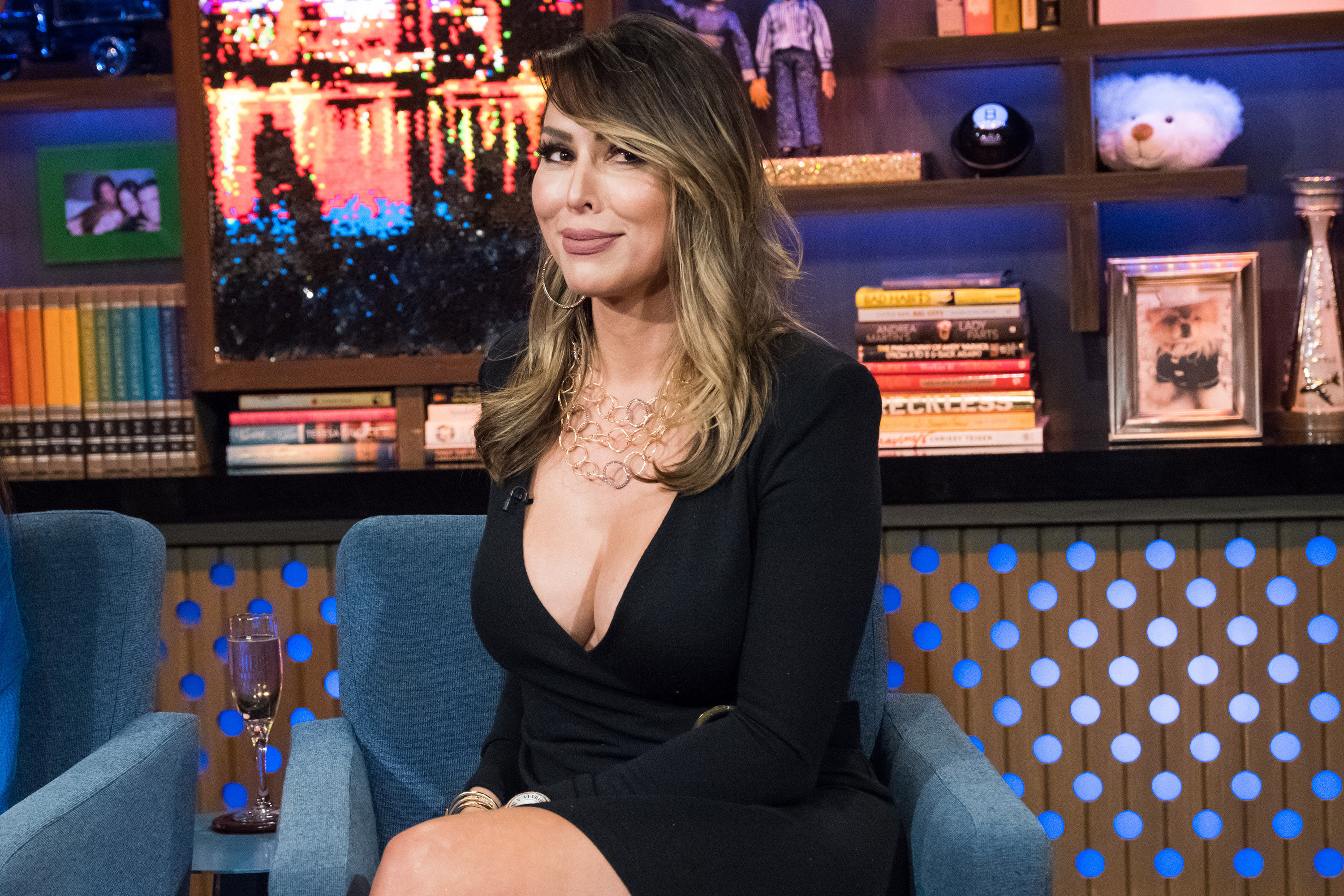 Kelly made the controversial comments on Watch What Happens LiveCredit: Getty Images – Getty 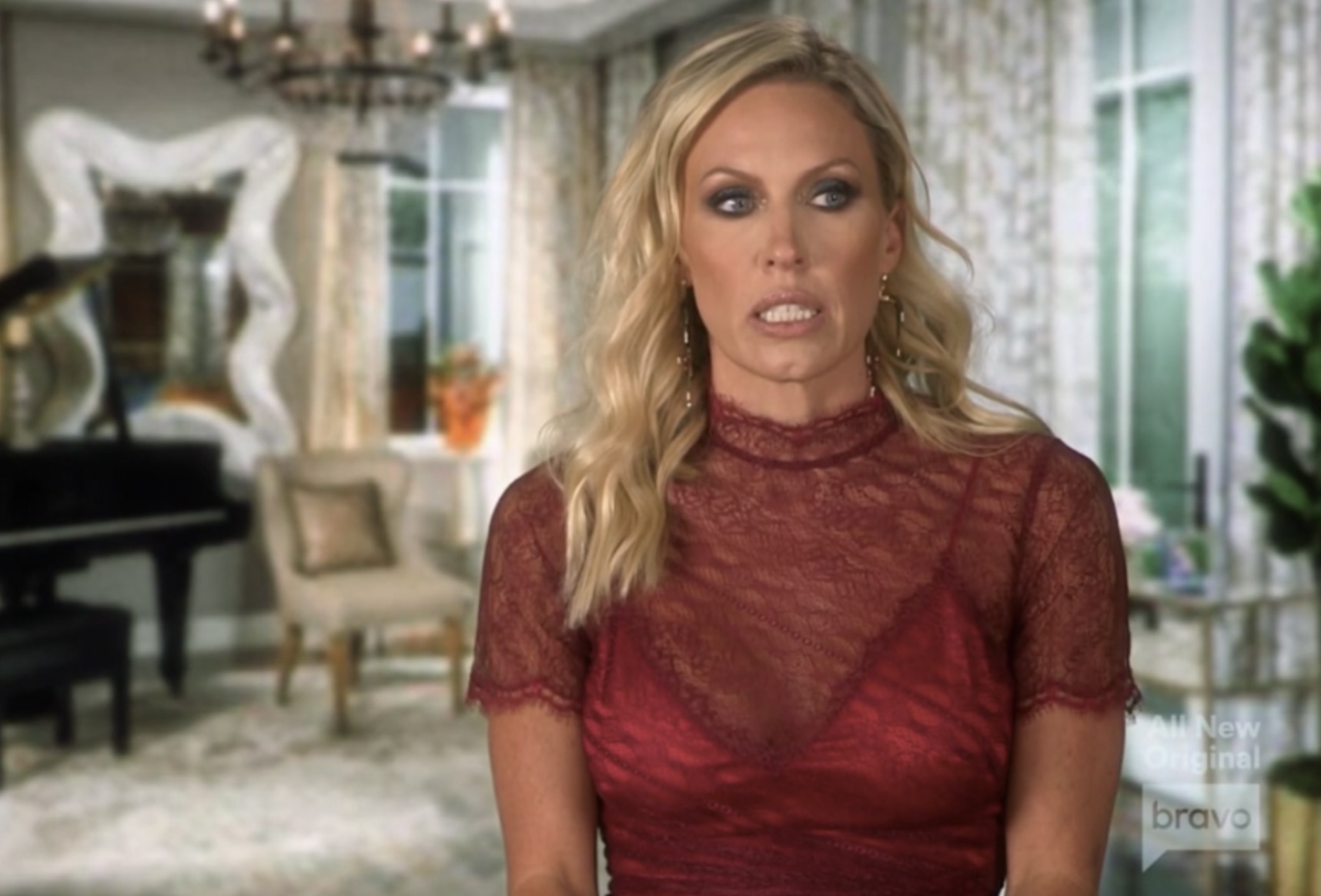 She also told Braunwyn to quit the show so she could be a ‘good mother’Credit: Bravo

Kelly went on a Twitter rant against her co-star

When some of Braunwyn’s fans tried to defend the star from Kelly’s rage, she doubled down on her accusations.

“Sorry I don’t condone liars, and cheaters and violence and crazy!” Kelly replied on Twitter.

Kelly made her initial comments last week during a game of “Do! You! Regret it?!” with Andy Cohen on Watch What Happens Live.

He asked her: “Do you regret your lack of sensitivity towards Braunwyn’s struggle with sobriety, saying that you would not stop drinking because you are not a quitter?”

She doubled down when fans tried to defend BraunwynCredit: Twitter 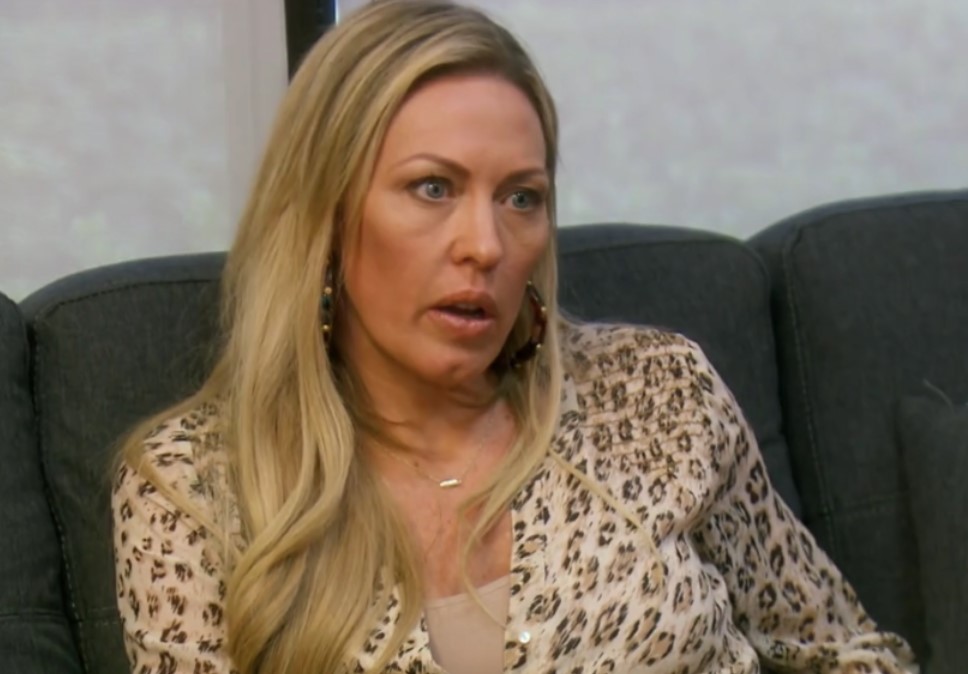 “I don’t think that she had seven kids so she ‘could not drink,’ and I know her well enough that this was a pre-plotted thing that she wanted to do to get her own show.” 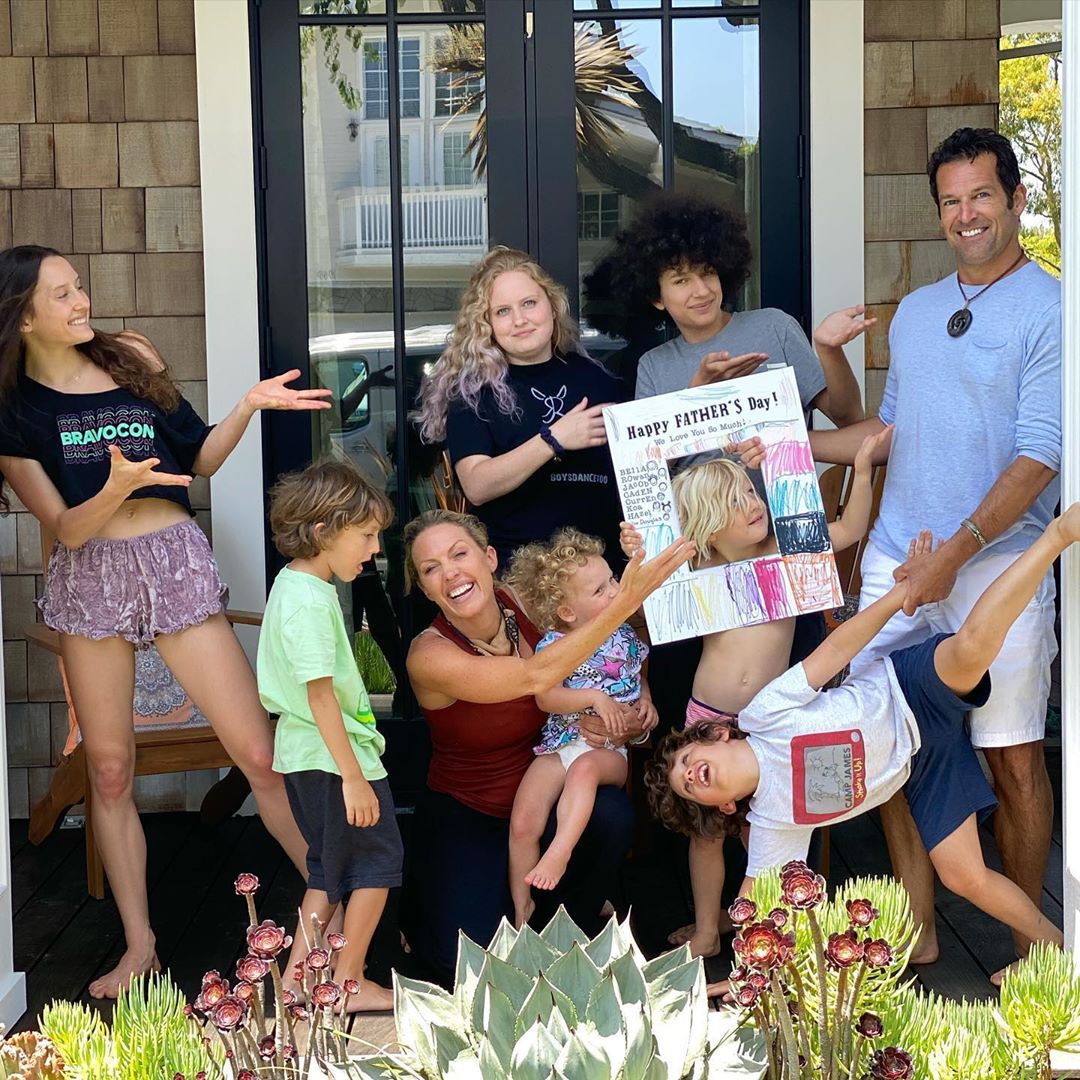 She is mom to seven kids with husband Sean

A follower had asked her: “What is your response to Kelly saying on WWHL that your alcoholism was fake?”

The mother of seven, 43, replied: “I’ve learned through others that when people have a hard time with me being sober it’s more about their own issue.” 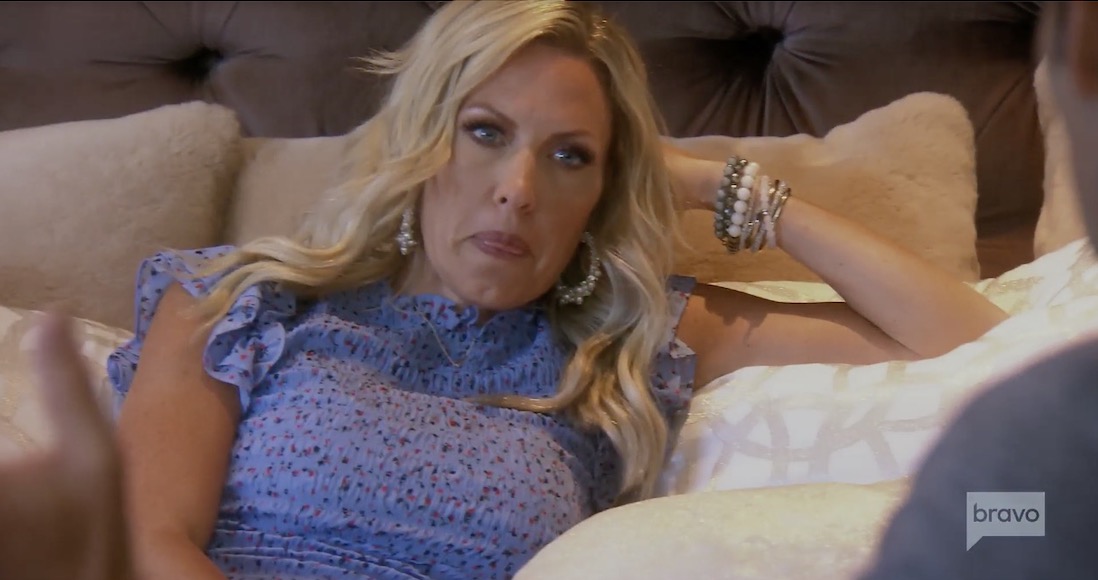 The star has been sober for more than a year and recently came out as lesbianCredit: Bravo

Braunwyn recently revealed she has been sober for almost a year after a decades-long struggle with alcohol and admitted she had seven kids just to force herself to stay sober through the constant pregnancies.

Back in the show’s season premiere, she shocked the other ladies when she revealed that she was an alcoholic and had been sober for just a week at the time.

Braunwyn has been sober for almost a year now, and recently came out as a lesbian.

The reality star debuted her new girlfriend, Kris, on social media last week and said she’s “in love”, in a new RHOC trailer.