REAL Housewives of Beverly Hills fans ripped into Erika Jayne and Lisa Rinna after the Pretty Mess singer shared a photo of her makeup mogul costar sporting a much darker skin tone.

Neither star is a stranger to controversy.

Lisa Rinna is facing backlash after Erika Jayne posted a photo of her looking darker than usualCredit: Instagram 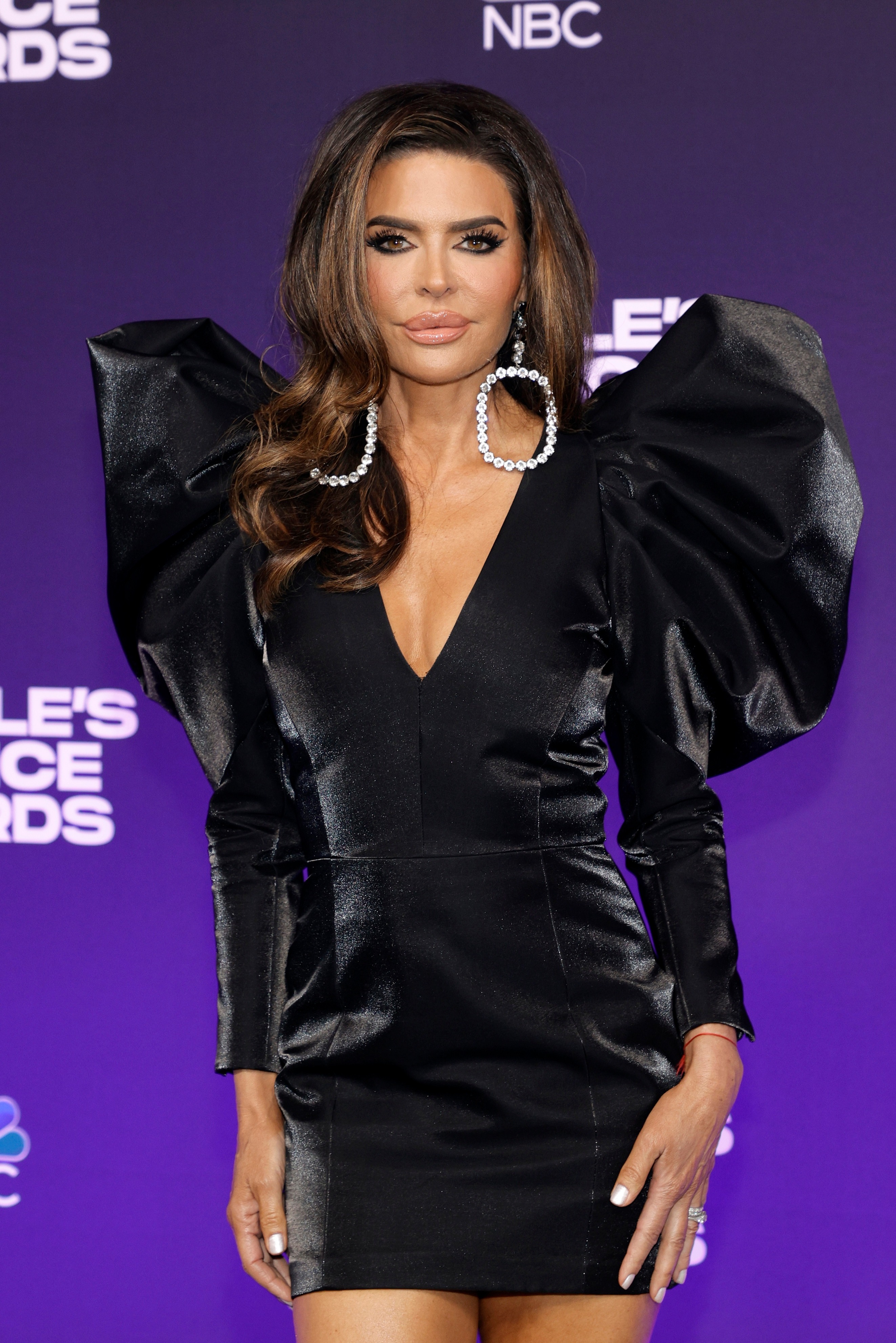 Eagle-eyed fans caught Erika, 52, changing the caption to her photo as controversy kicked up.

She initially captioned the post: “Donna and Jerry,” referring to Donna Summer and Jerry Hall.

Erika changed it to “Cher and Jerry” after comments about Lisa’s skin began rolling in.

One commenter wrote: “If that is Donna Summers….Rinna be hitting up the black face!”

Someone else warned: “Be careful with that dark makeup.”

A few fans suggested the filter Erika put on the photo was actually to blame.

“All that money and she got an orange spray tan,” one commenter wrote.

Another suggested: “Erika put an orange/dark filter over Rinna. If you look at Lisa’s stories, she posts a pic of herself without the strange filter and she has her natural skin. Sick of the bad photo shop choices these women make. So unnecessary!!”

Lisa posted a photo of herself in the same look and did appear to be donning her usual skin tone.

The photos appeared to be from a Real Housewives of Beverly Hills bash celebrating Lisa’s Rinna Beauty Larger Than Life collection launch.

Neither Lisa nor Erika has addressed the controversy.

Lisa isn’t the first member of her family to face race-related controversy.

In early 2021, she hit back at social media users who accused her of trying to appear a different race online.

The drama began after she posted an Instagram photo looking significantly darker than usual.

In the photo, she wore a brown top with cutouts and her long brown hair slicked back in a long, braided ponytail.

She paired the look with hoop earrings and chain link jewelry.

Amelia wrote at the time: “im receiving a lot of comments in regards to my latest photo.

“I am being told that I am ‘black fishing’ – thank you all for educating me on the topic.

“I recently went on vacation in the sun, and with my Italian heritage I tan very easily.”

Lisa’s daughter went on: “There is no self tanner involved. Or intention of looking darker than my own natural skin color.

“I had a lot of fun creating this look with no malice intention or offense.” 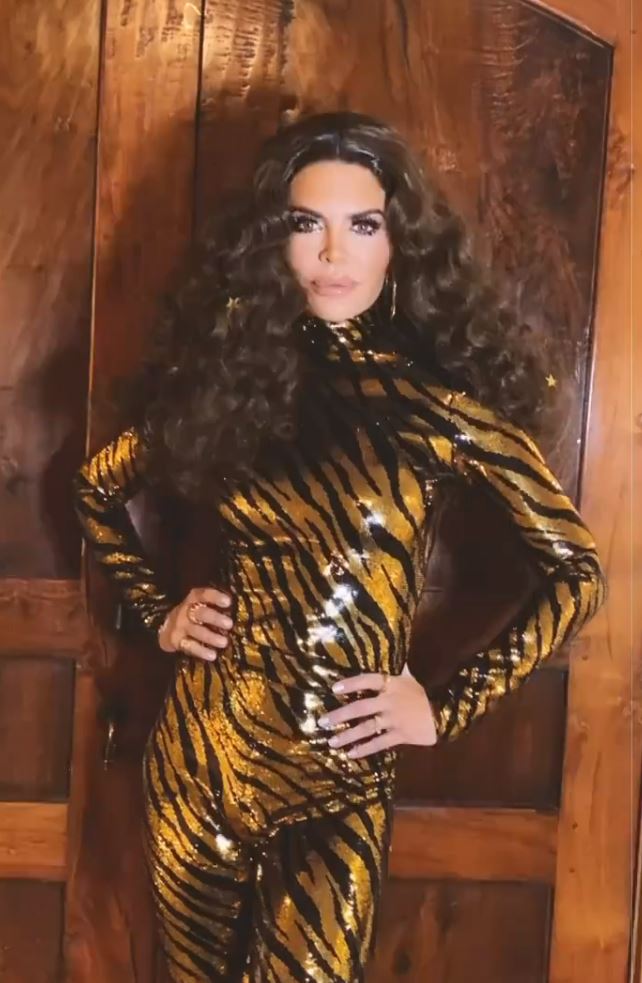 Her supporters noted that she posted a photo in the same look and didn’t appear so darkCredit: Instagram 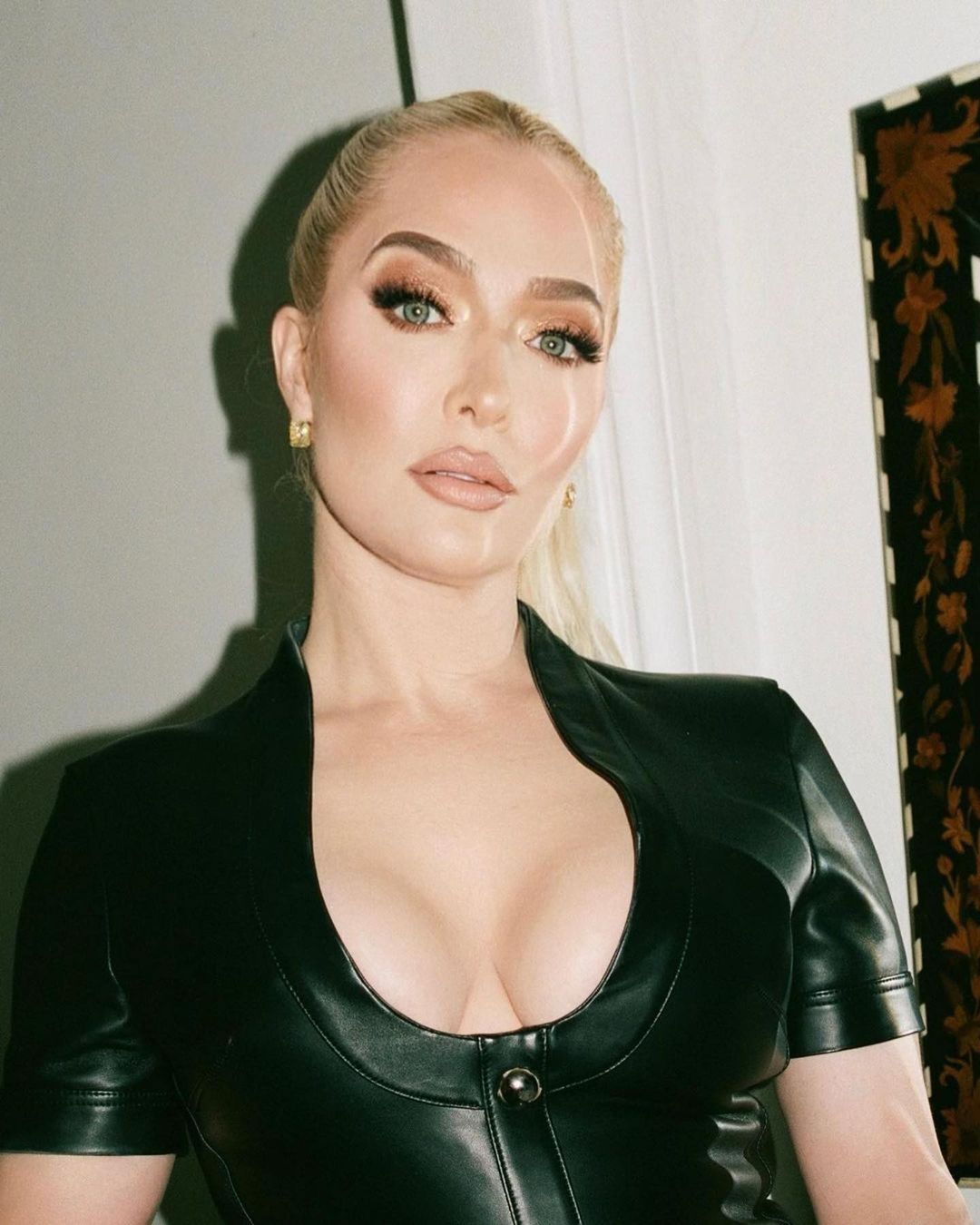 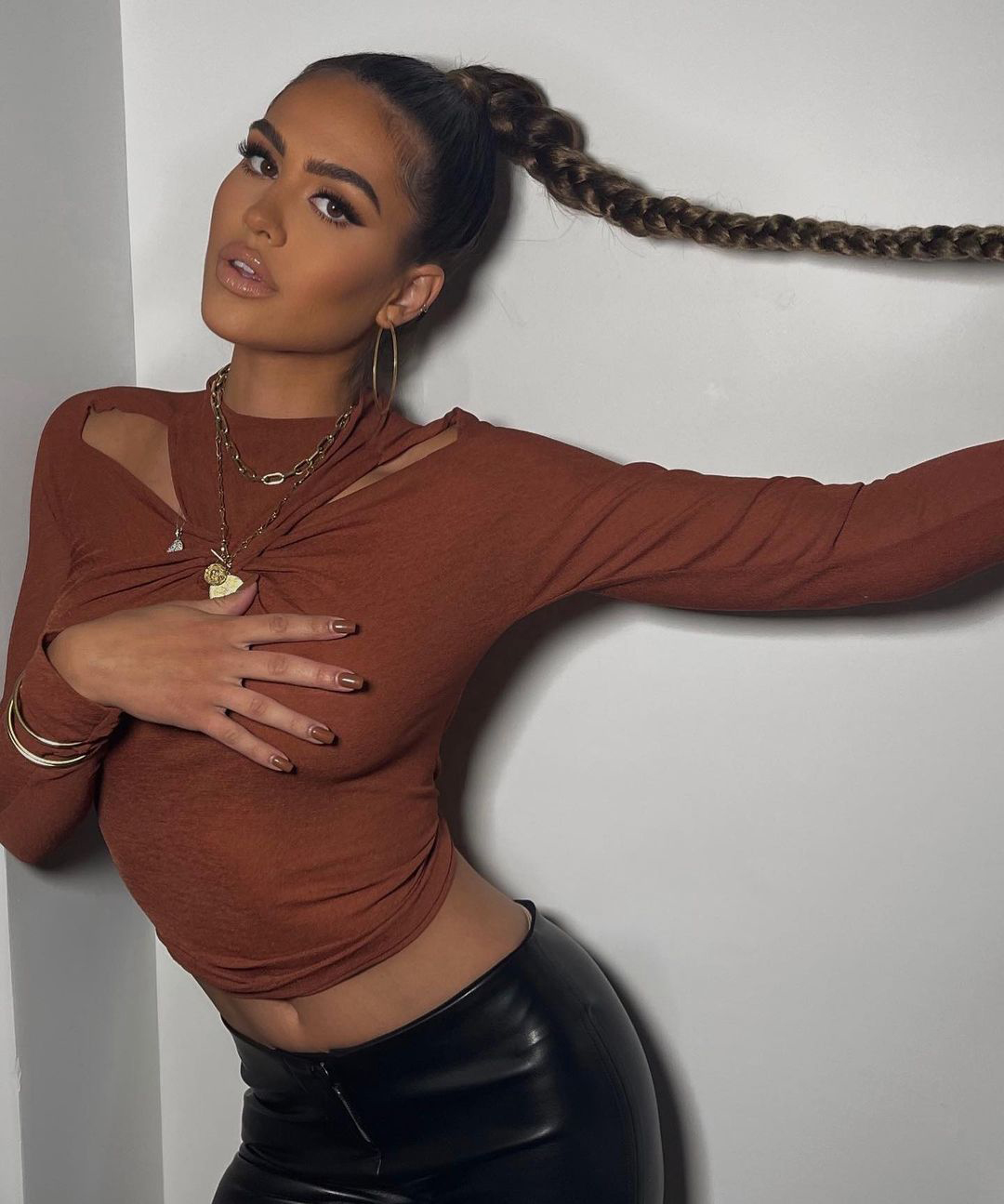 Lisa Rinna posts video of daughters Delilah, 23, and Amelia, 20, dancing ‘without their permission’