EMMERDALE fans will remember the time the soap ventured into reality television and held a competition to find a whole new family.

Back in 2001 ITV commissioned Emmerdale SoapStars after the success of Popstars finding Hear’Say. 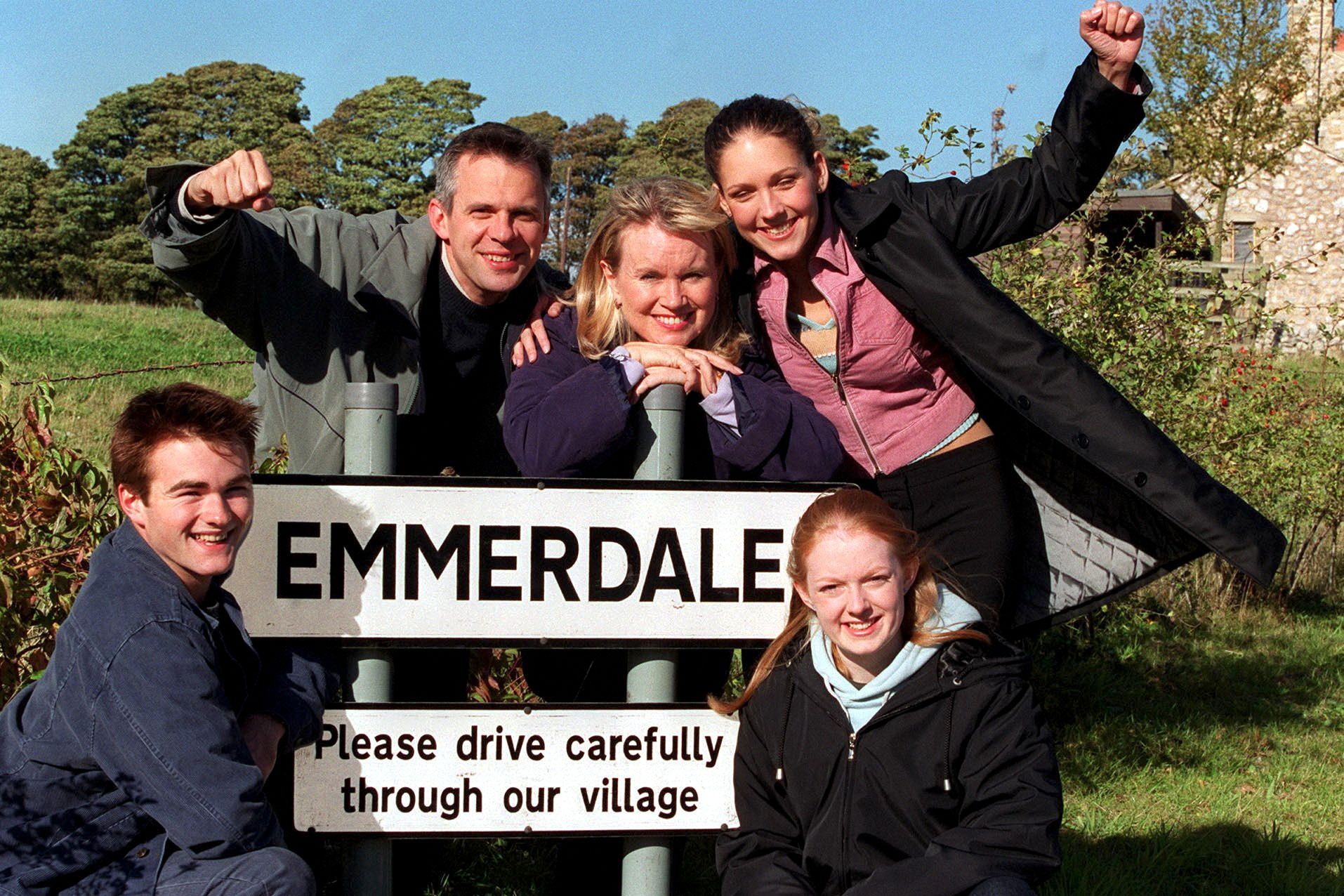 The SoapStars winners joined the soap in 2001Credit: Rex

Thousands of hopefuls battled it out to be cast as part of a five-strong new family in the village.

The two parents and their three teenage children were to run a new holiday village in the soap.

Judges Yvon Grace, Paul de Freitas and Bill Lyons selected the five actors who would become the Calder family and they made their debut in November 2021.

However barely nine months passed before they were all axed. 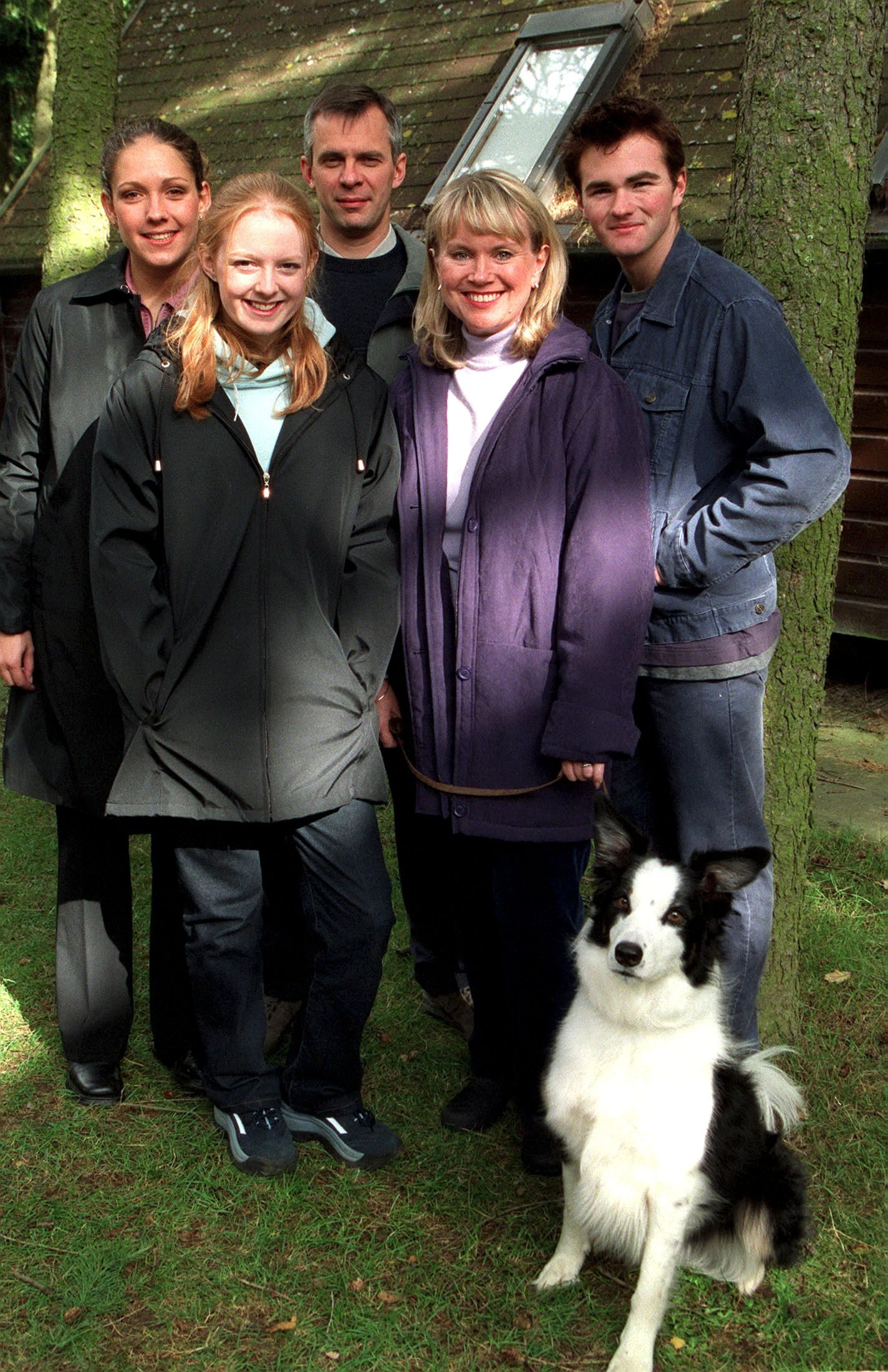 Unfortunately they were all axed after nine monthsCredit: Rex 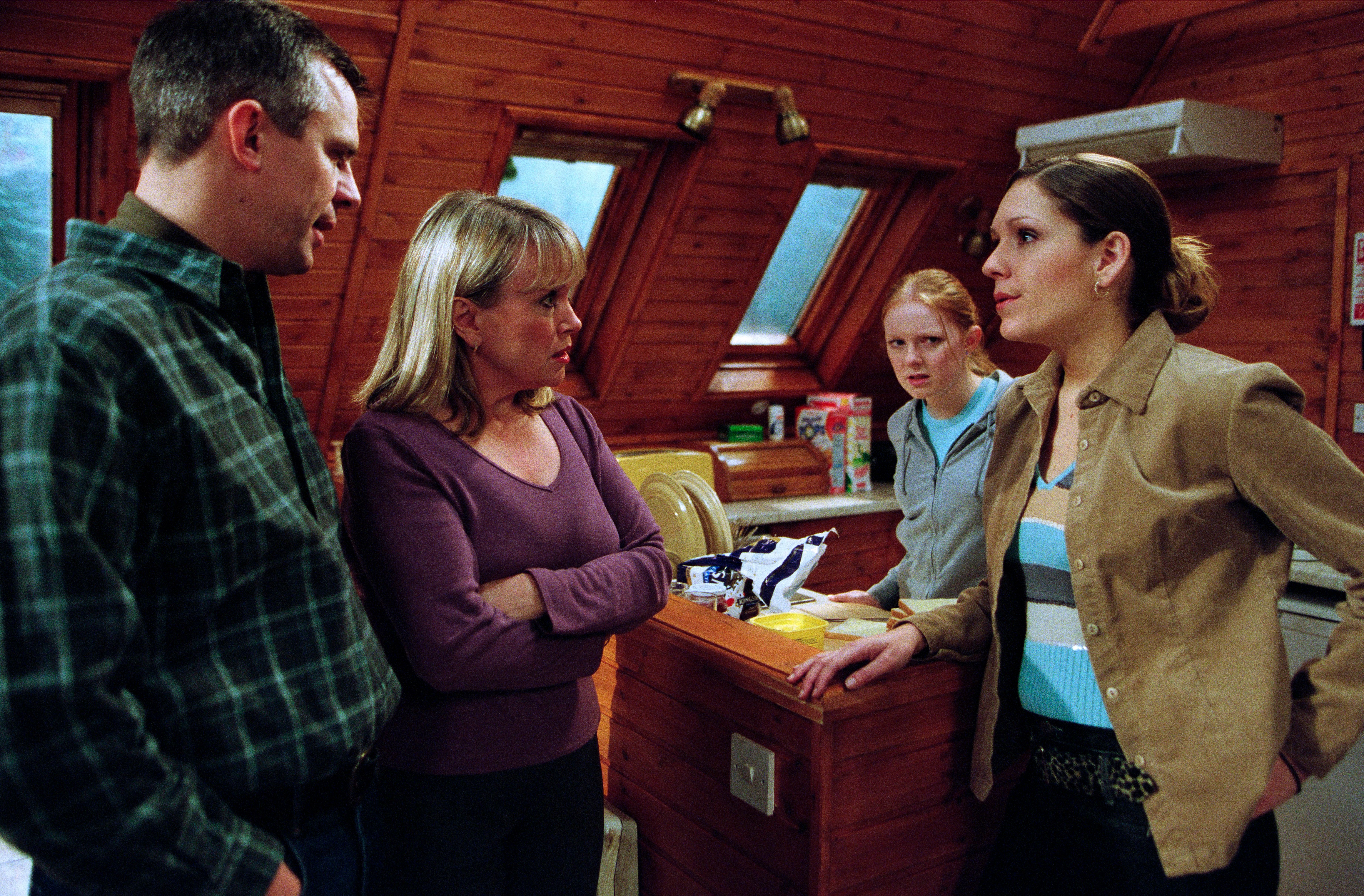 The family didn’t make an impact on the villageCredit: Rex

Soap bosses insisted at the time: “We have been delighted with all five of the actors from day one and they have all turned in very impressive performances.

“We can’t fault their work and their impressive acting ability.”

But what happened to the five actors who took on the roles? 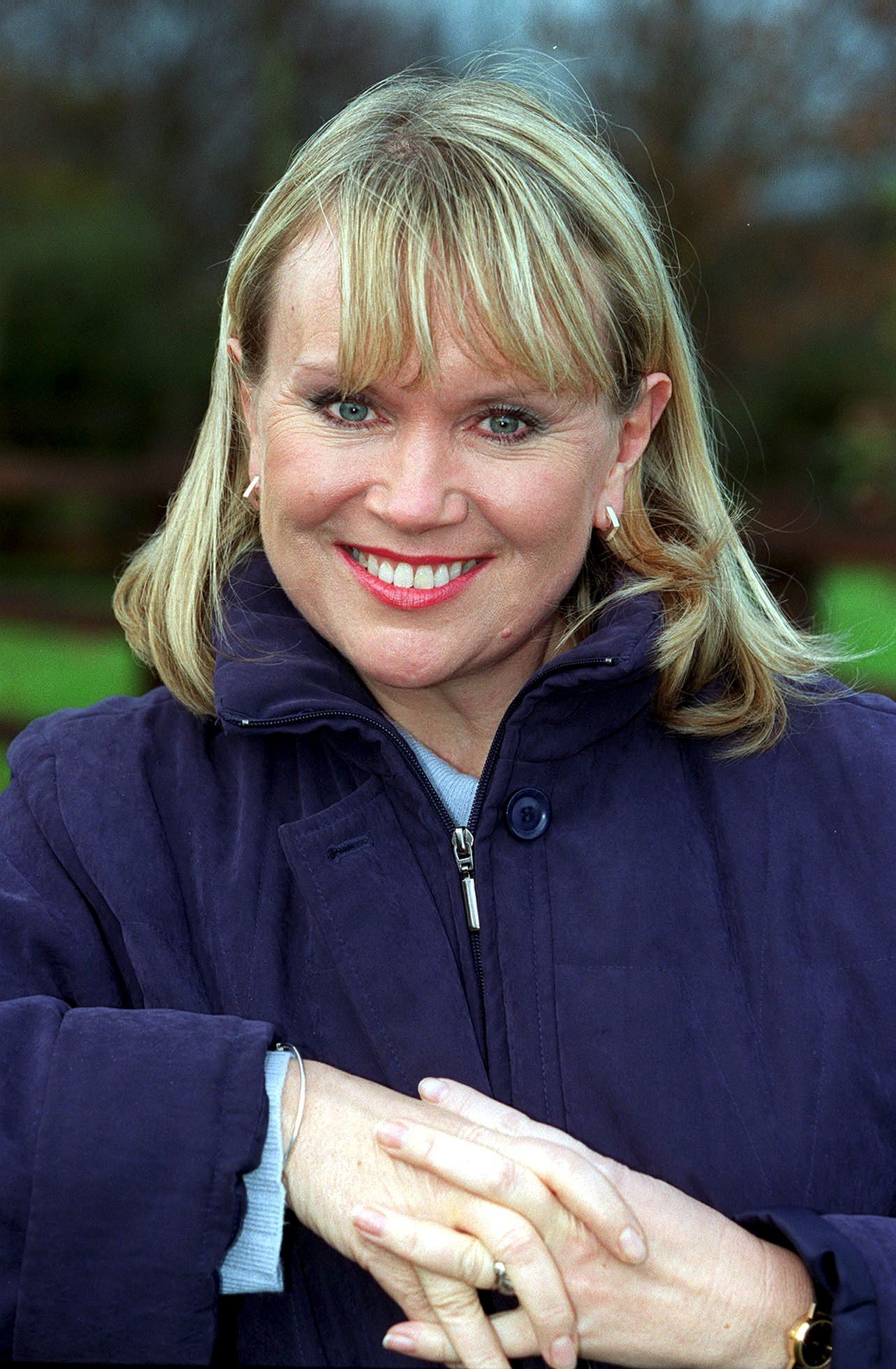 Dee Whitehead played the matriarch of the familyCredit: Rex

Dee played the family’s matriarch Maggie Calder for the brief period they were around.

At the time of her exit Dee said: “It has been a really exciting and enjoyable time on Emmerdale and a great stepping stone on to other things.”

She went on to appear in an episode of The Chase – the drama, not the Bradley Walsh gameshow – but hasn’t appeared on screens since. 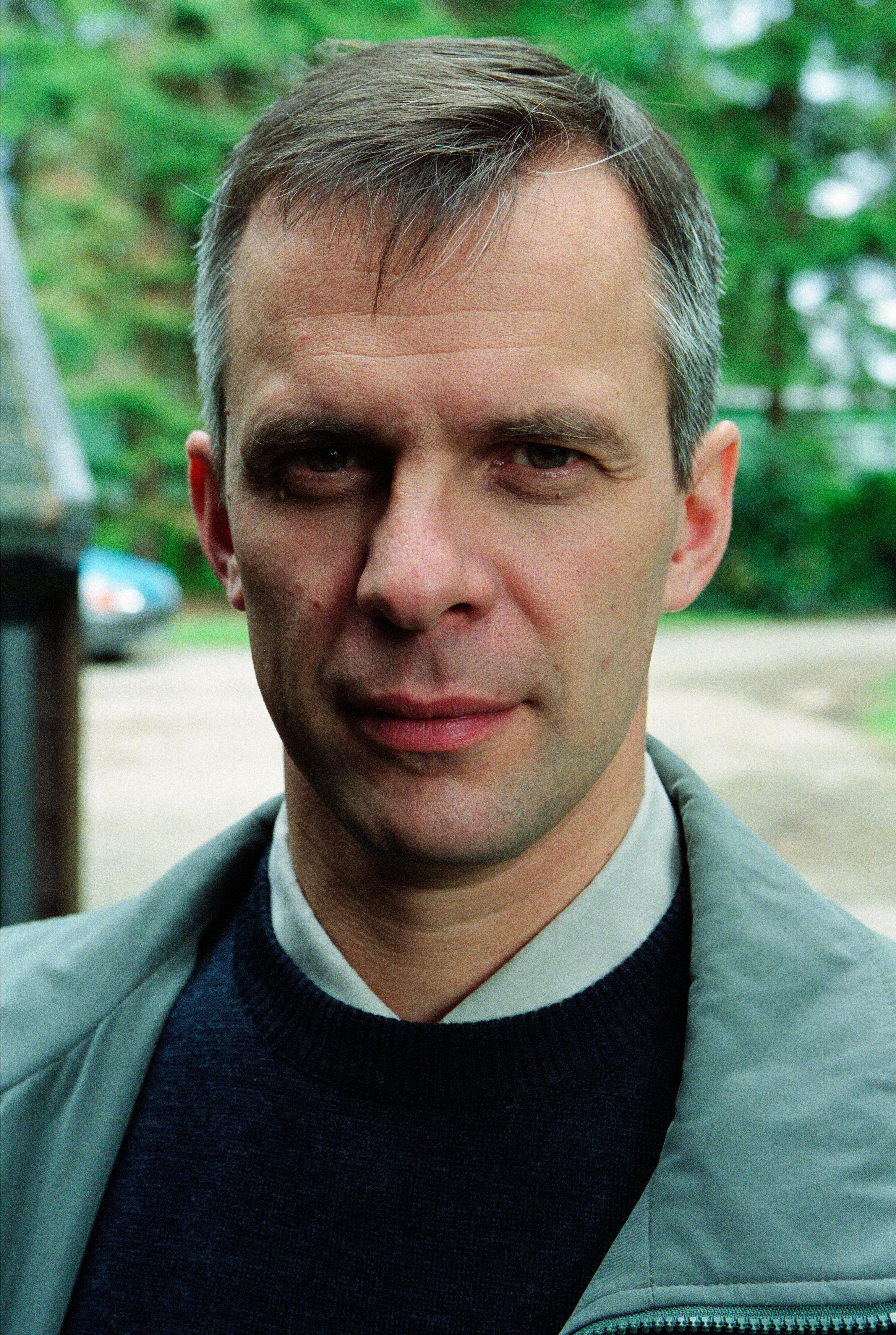 Mark is arguable the most successful actor of the hopefuls from the Calder family.

After the family’s exit in 2002, he’s had a host of roles in other television shows and films.

He appeared in The Royal, Diamond Geezer and an Ian Curtis biopic.

He’s even had two roles in Coronation Street. 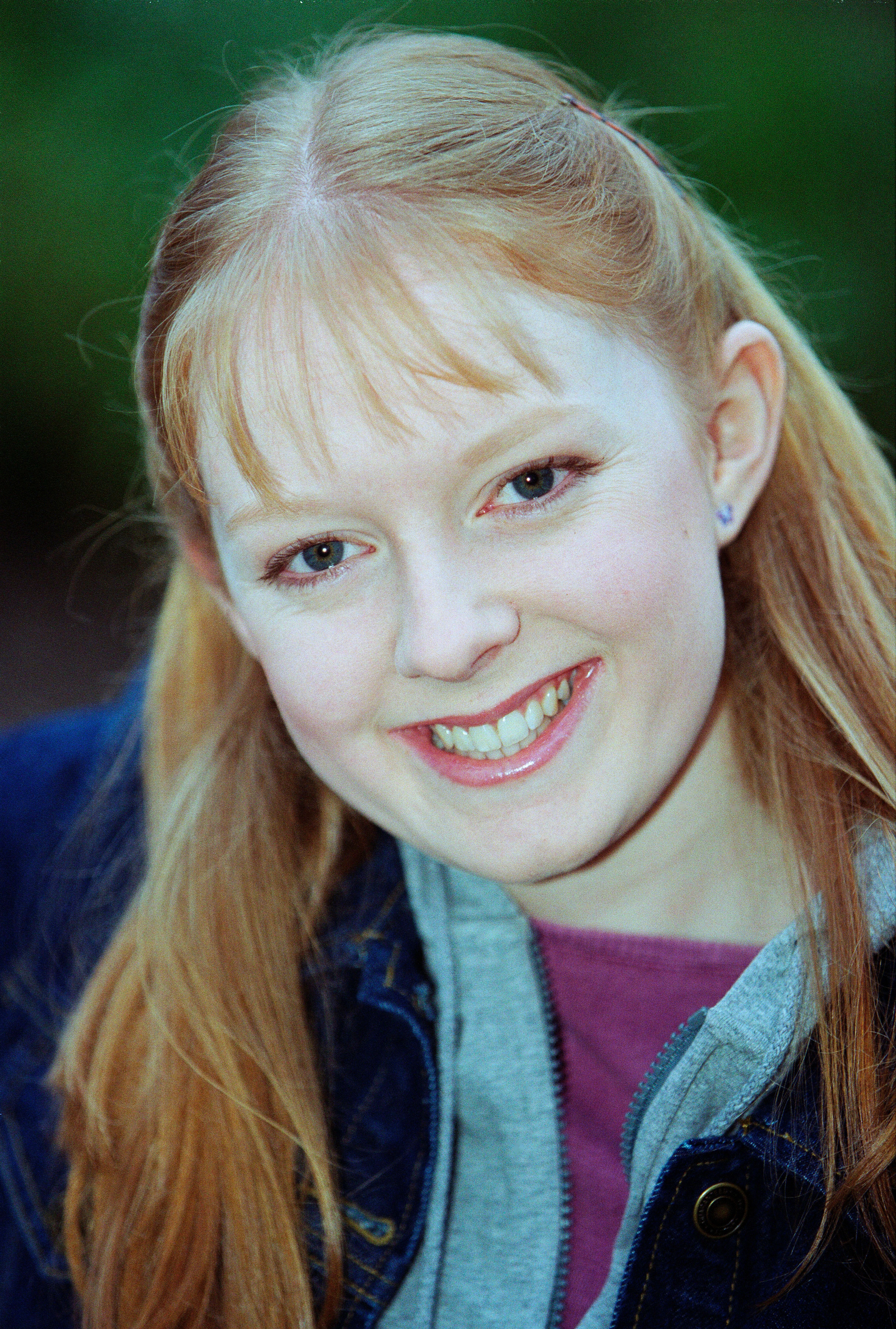 Elspeth Brodie has gone on to work in Hollywood filmsCredit: Rex

While Mark has had the most acting success, Elspeth’s career took off behind the scenes.

On screen she appeared in The Bill and film Acts of Godfrey.

But behind the scenes is where she found her true success.

Elspeth has worked as a dialogue coach on major productions like Maleficent and Les Misérables, and The Book Thief. 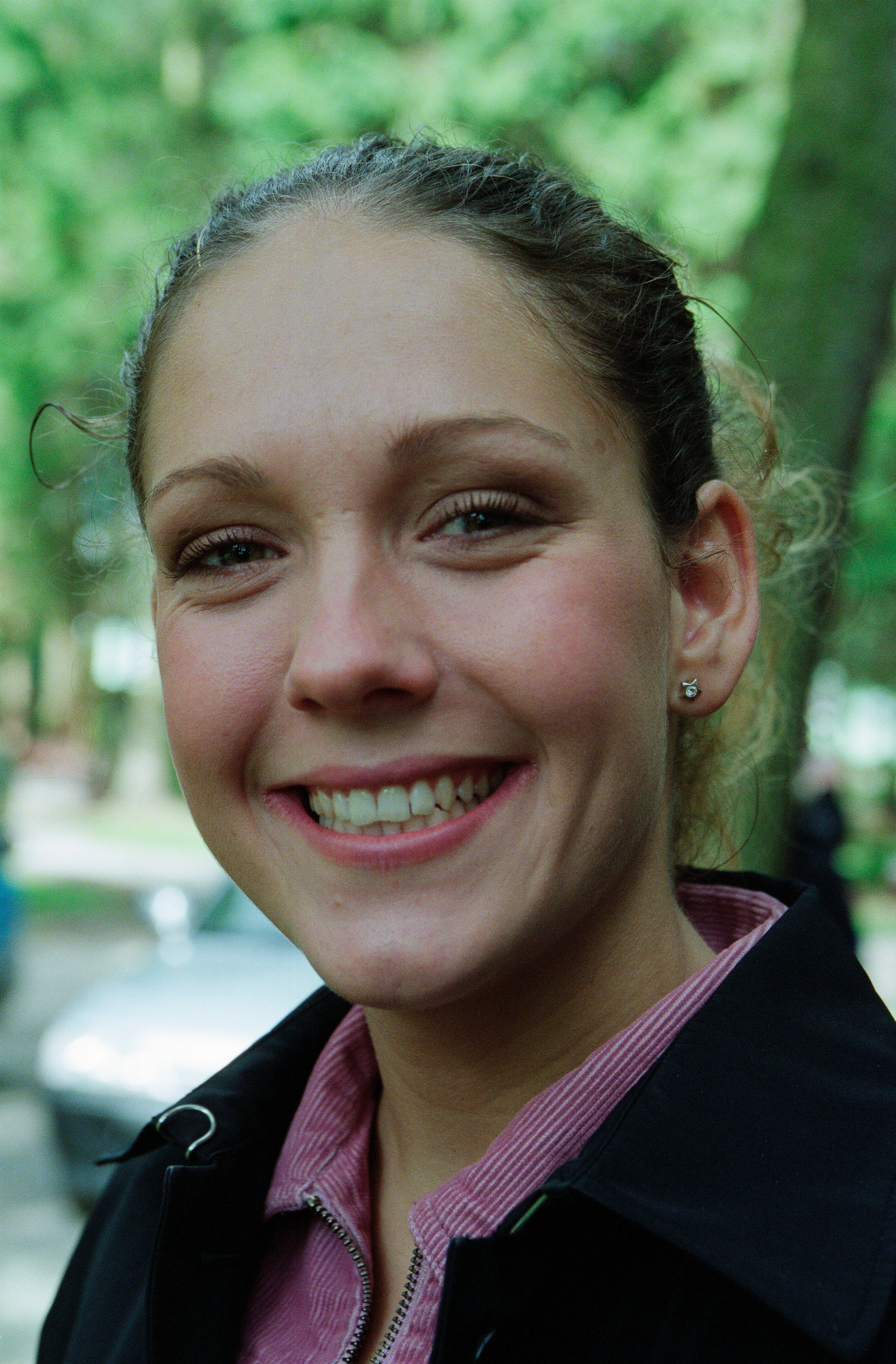 Ruth played Jess Weston in Emmerdale for 13 episodes before being axed.

Still working as an actor Ruth has appeared in Hollyoaks and Crimewatch.

She has appeared in adverts for the MOD, Waitrose and most recently Matalan. 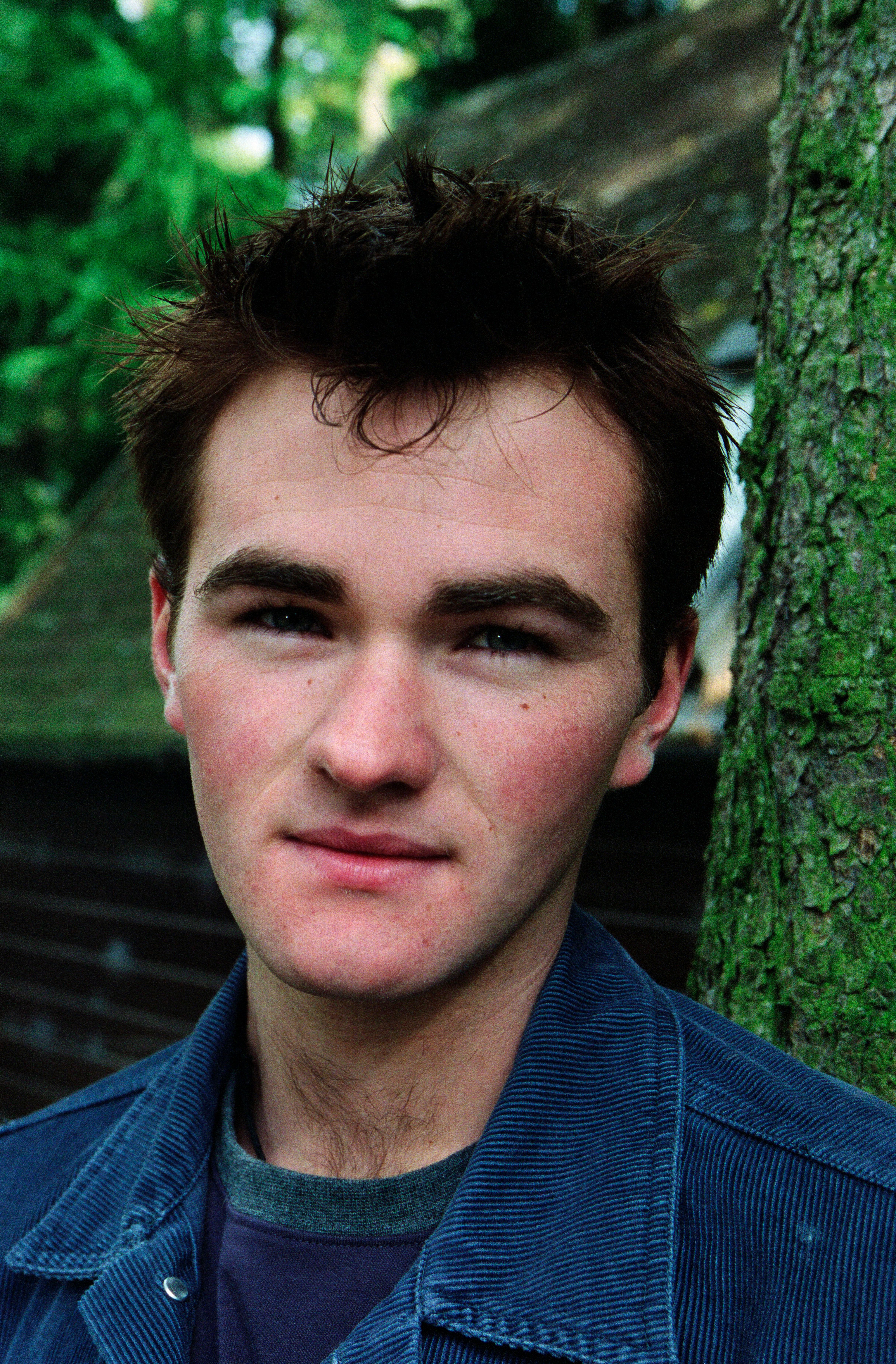 Jason hasn’t acted since getting the chop from EmmerdaleCredit: Rex

The son of the family, Craig Calder was a hit with viewers – but it didn’t save him from the axe.

After mum Maggie’s fling with Rodney Blackstock the family broke apart with Phil leaving her.

She moved to Scotland with Craig and Lucy.

And it was the last time Jason acted with no roles being listed for him to date.