Cooking chips at home has never been the same, until now (Picture: Getty)

We stand by that statement and will always believe that a good bag of chips can cure all ailments.

However, taking health and costs into account, we sometimes like to enjoy a plate of chips at home.

Sadly, the taste is not the same.

Thankfully, one cooking maestro is now here to save the day by sharing the secret to chipper worthy chips at home.

Sharing his story to Reddit, the user admitted he tried and failed many times to make a solid plate of chips in his kitchen but something was always missing.

‘I’ve been cooking for most of my life,’ he said. ‘And every once in a while I’ll get the craving for fries.’ 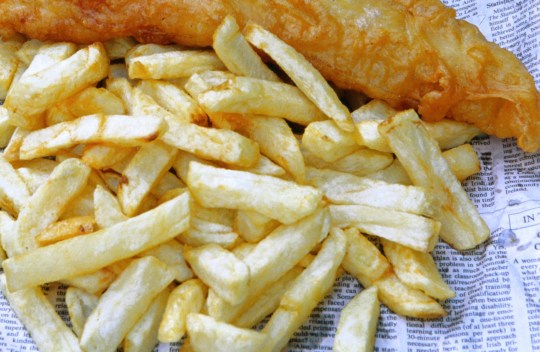 To make them, he did what most have us have done before; cut the potatoes, rinse and fry in oil.

As many of us will know and understand, this does not give the flavour that was craved.

‘What I got was generally disappointing, mealy, and not attractive,’ the user explained.

After watching a documentary that looked at ‘how some potato product was mass produced’, the Reddit cooking whizz had an idea.

‘Once I realised the implication you could have knocked me over with a feather, my game was changed,’ he told fellow users.

He then revealed the foolproof method to at-home chips of chipper quality.

‘I peeled 2 hefty russets, cut them into 3/8″ (about 1 cm) strips the length of the potato and rinsed, left them in the water,’ he shared.

‘Put a pot with enough water to cover the potatoes on to boil, add a big pinch of salt.

‘When the water boils, transfer the raw potatoes into the pot and bring back to a boil for about 5-7 minutes or until you can just slide the tines of a fork into the slices.

‘Drain those puppies immediately in a colander and spread them out on a wire rack.

‘The potatoes should still be steaming, let them cool and as they do, the outer part dries.’

The next step is to fry them once or twice if you have the time. Doubling up gives a crispier end result.

‘These fries ROCKED!! Intensely crisp on the outside, fluffy and not mealy on the inside,’ raved the chip cook.

Reddit users agreed that his method was true quality.

One user added: ‘This is my favoured method, to the letter. It’s a lot of work for a home cook but the results are absolutely perfect.’


Recipe for the best chips ever 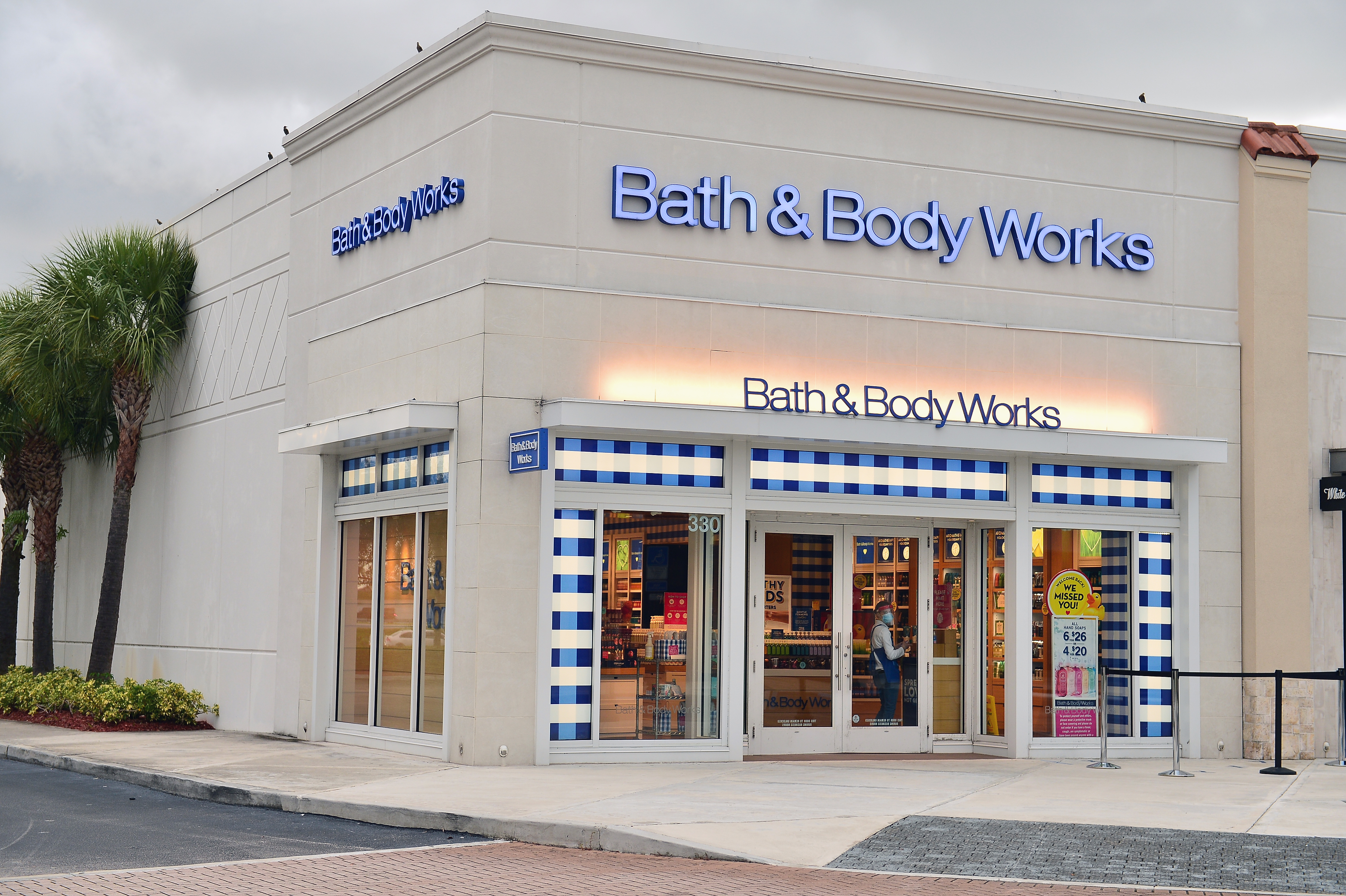