WE have seen Geordie Shore stars weeing in the street, The Valleys gang not wearing much and the Essex bunch vajazzling anything that moves.

Now TV bosses have set their sights on God’s Own Country — Yorkshire. 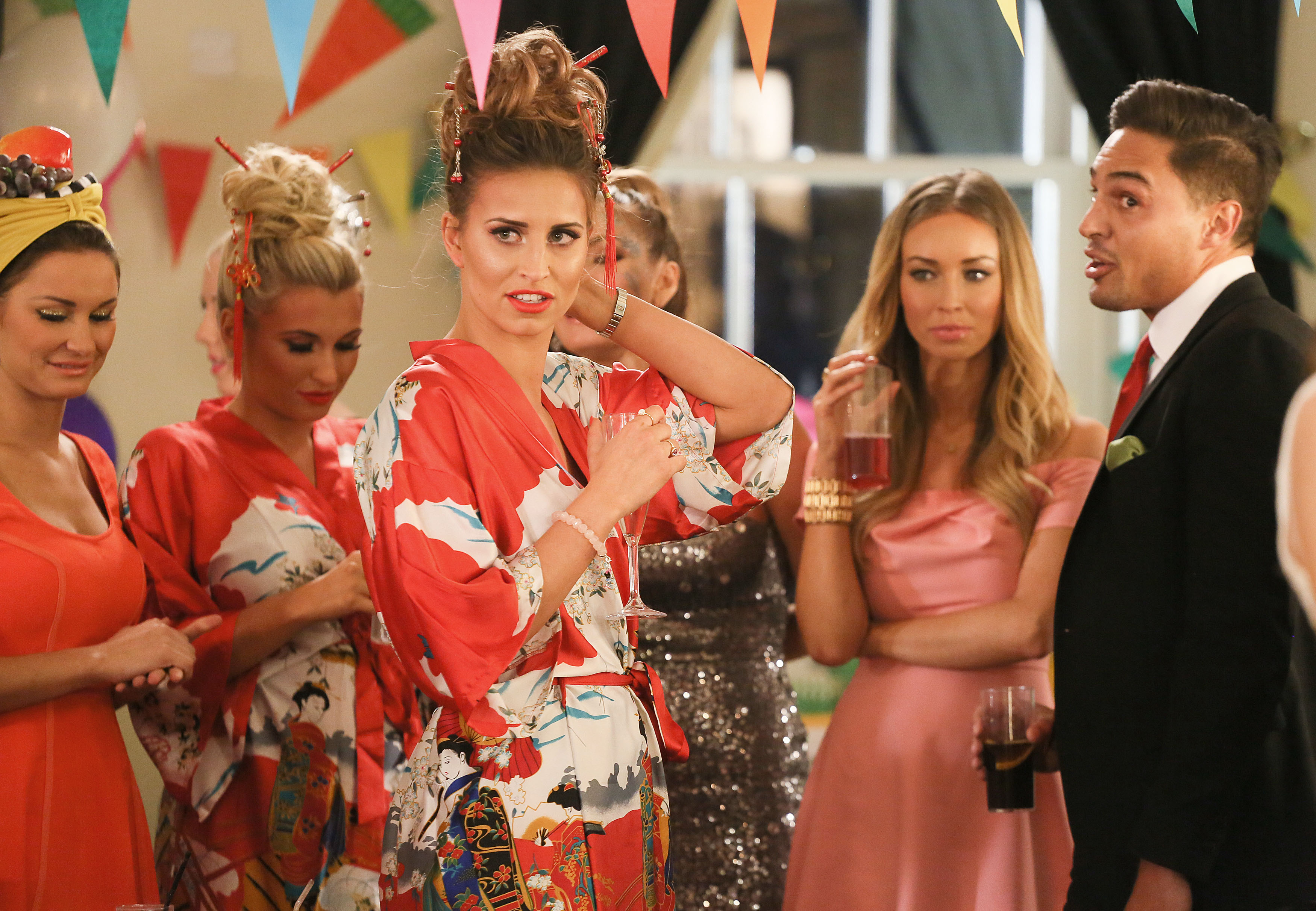 I’m told MTV has the area in mind for its new reality series, which is currently being referred to as Love In Yorkshire.

Party-loving lads and lasses in the northern county will have their glam lives showcased as they try to find romance and suitable suitors.

A source said: “Essex, Chelsea, Cardiff and Newcastle have all had their slice of the limelight with their own reality TV shows. And now it is Yorkshire’s chance to shine.

“It’s one of the most beautiful places in the UK but it’s also home to the legendary Yorkshire men and women. 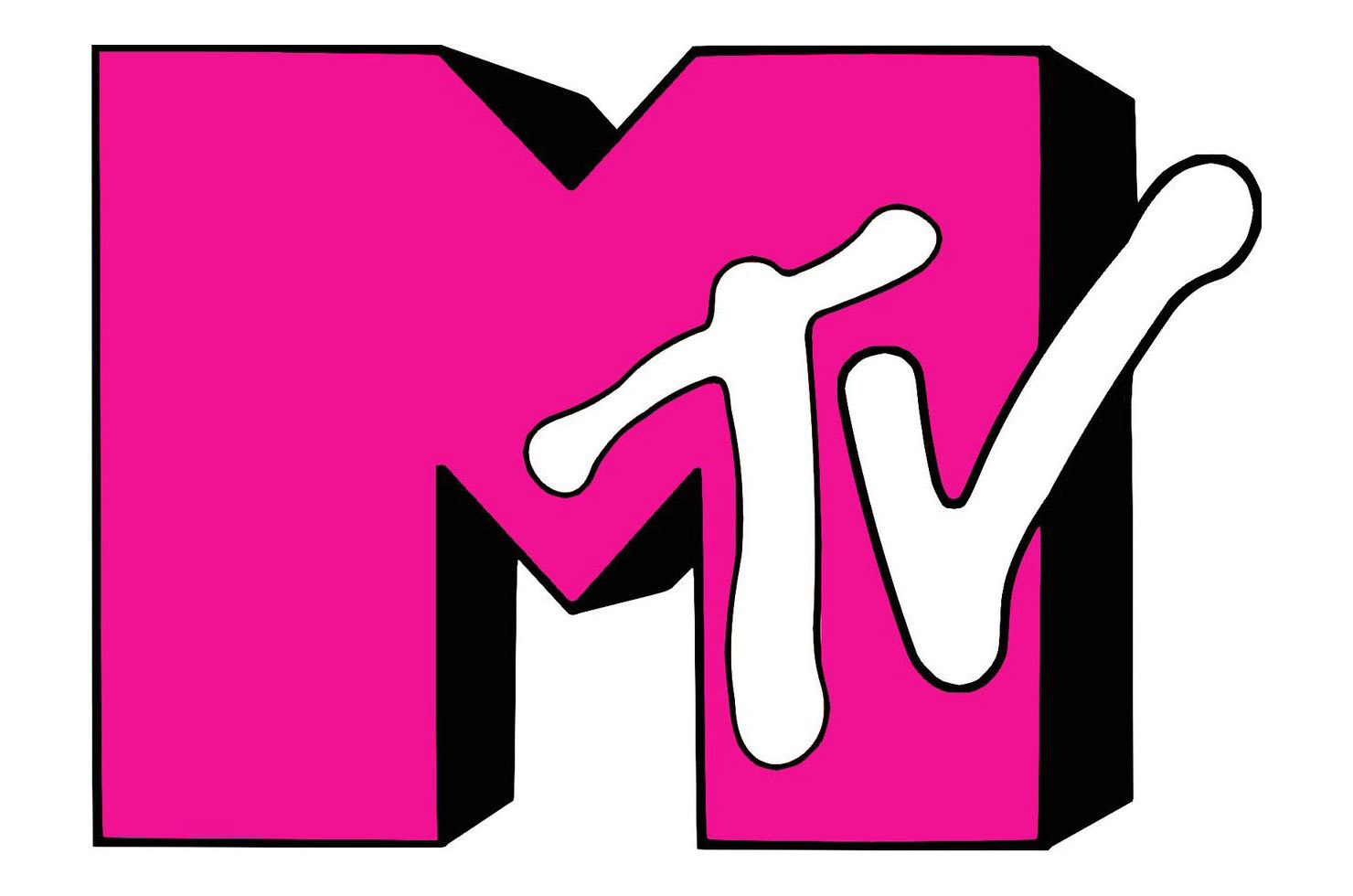 MTV bosses have set their sights on YorkshireCredit: . 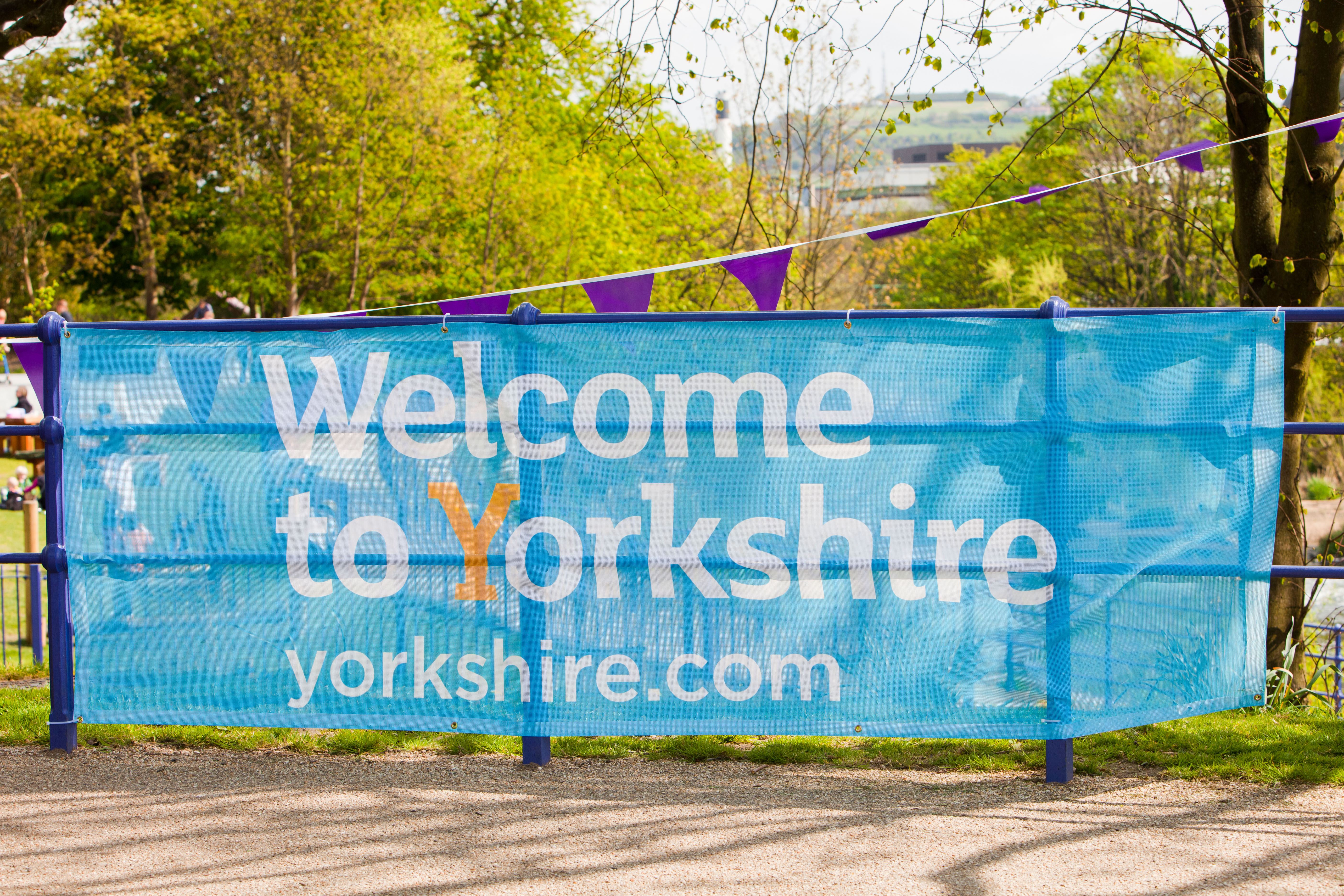 Party-loving lads and lasses in the northern county will have their glam lives showcased as they try to find romance and suitable suitorsCredit: Alamy

“They are known not only for their hardiness, honesty and openness, but they also love a bit of banter. And they are legendary for taking on the challenge of drinking anyone under the table.

“Viewers will see this fresh bunch of singletons as they enjoy trying to find love up North, and all the drama and chips and gravy needed to get them through the highs and lows of dating.”

The show will start filming this summer.

I don’t think telly chiefs will be looking to do a reality show in my native Reading any time soon, though.

MADE In Chelsea’s Sam Thompson and Towie star Pete Wicks are joining forces for a project about reality TV.

It is called Pete & Sam’s Reality News and will feature gossip from across the shows, including all the highs, lows, splits and making up. 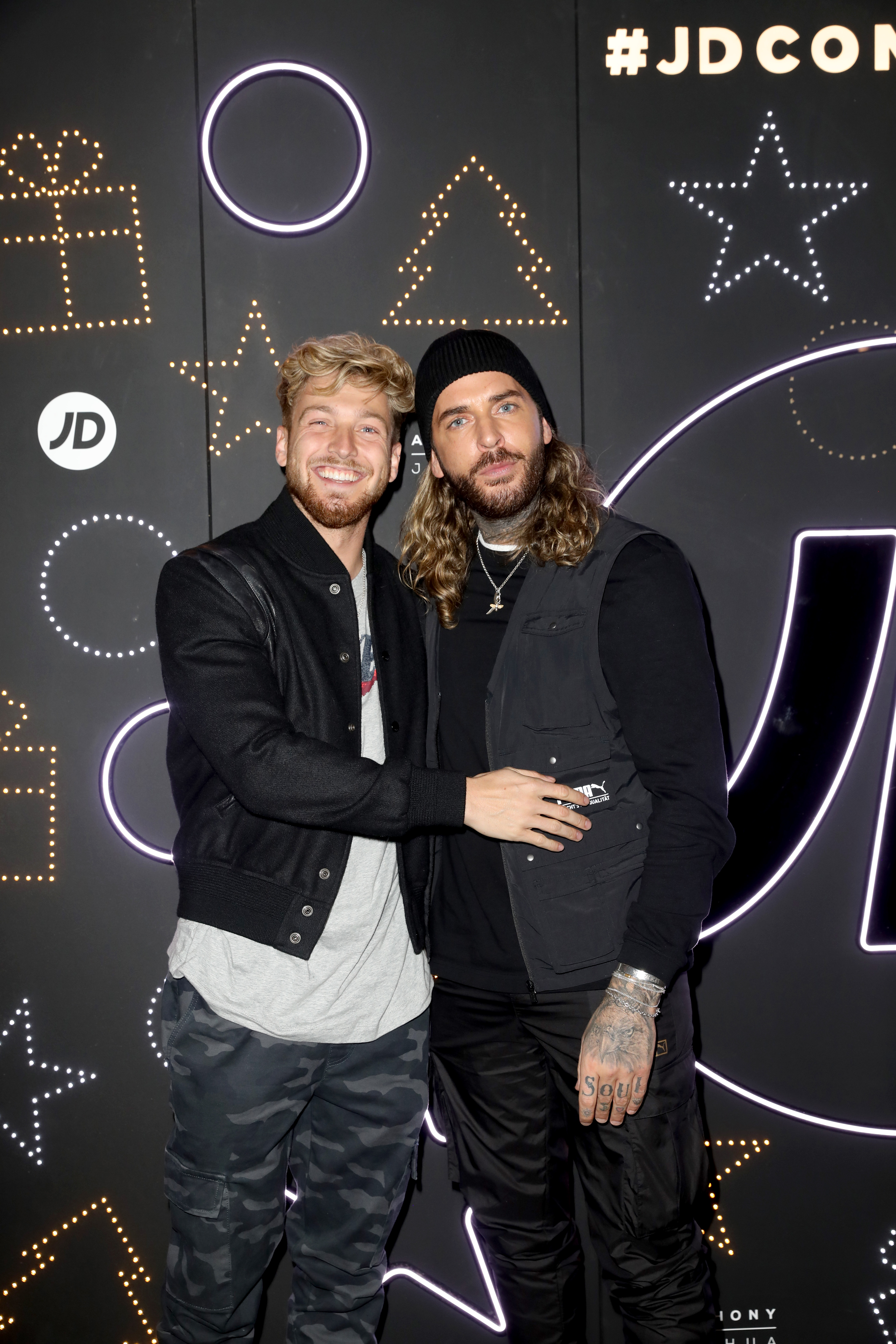 Pete & Sam’s Reality News and will feature gossip from across the showsCredit: Getty Images – Getty

Plus there will be celebrity guests, comics and hosts.

Sam, said: “I came up with this idea in the shower and now we are on TV.”

AFTER being deprived of luxuries on the latest series of I’m A Celeb . . . , AJ Pritchard is enjoying all the comforts of home since leaving Gwrych Castle.

The former Strictly professional showed off his dancer’s physique as he enjoyed a soak and a drink, then posted the cosy image on Instagram. 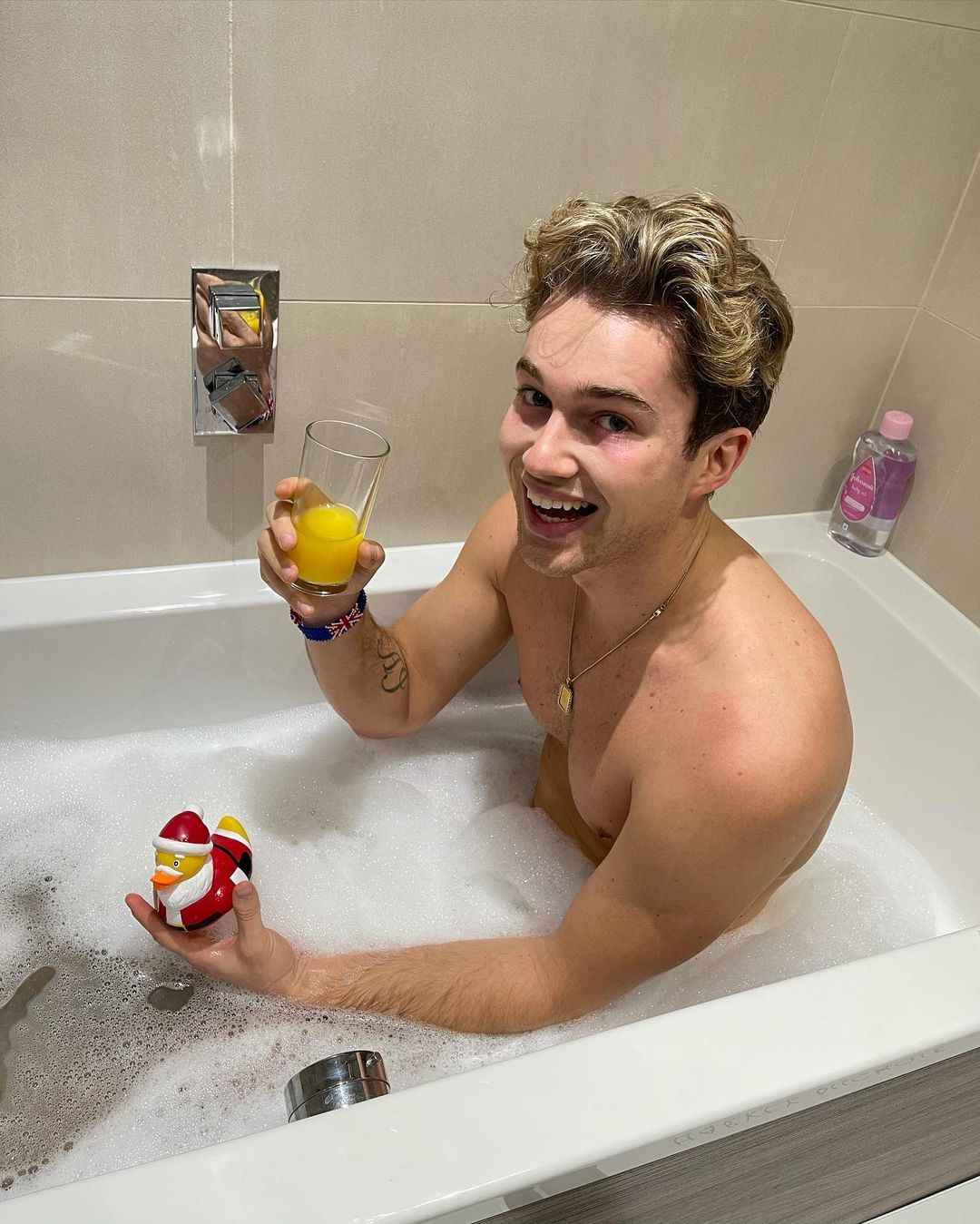 AJ also took the opportunity to thank his girlfriend, fellow dancer Abbie Quinnen, for “taking care of him” as they were stuck together in lockdown.

It doesn’t look like they are struggling too much.

MALIQUE Thompson-Dwyer has driven more than 300 miles from his Manchester home to Cornwall during lockdown.

The former Hollyoaks actor posted pictures of the trip with girlfriend Christelle Armstrong on social media. 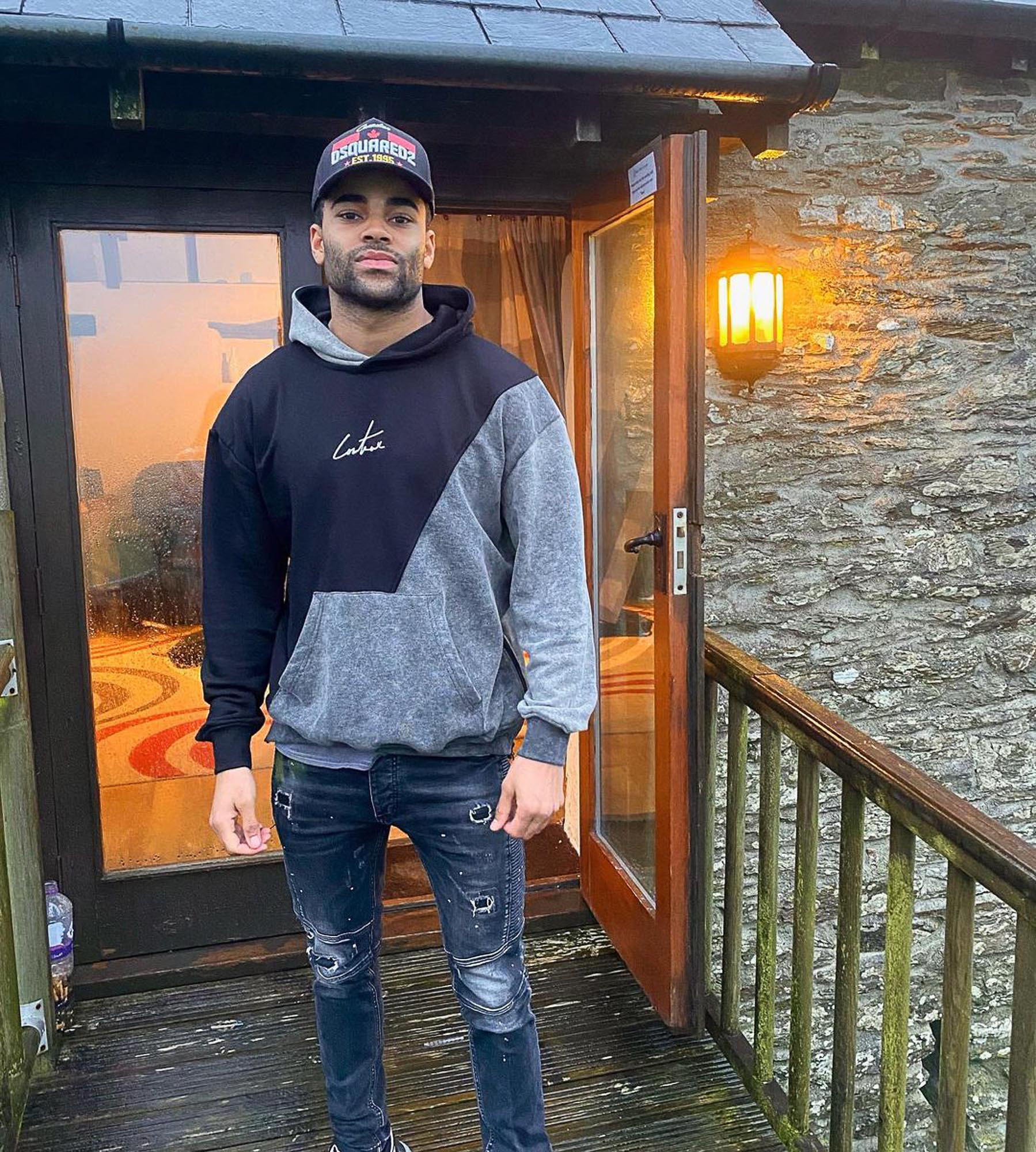 Representatives for Malique insist he travelled for work purposes

But representatives for Malique insist he travelled for work purposes.

Last summer he had to apologise for going to an illegal “quarantine rave” during the pandemic.

Government guidelines state you cannot leave your home or the place where you are living for holidays or overnight stays unless you have a “reasonable excuse” for doing so.