REAL MADRID ‘jumped the limit’ when they signed David Beckham from Manchester United in 2003.

And Los Blancos also had to ‘sell every player they could’ in order to balance the books as they added Becks to the already expensive Galacticos team. 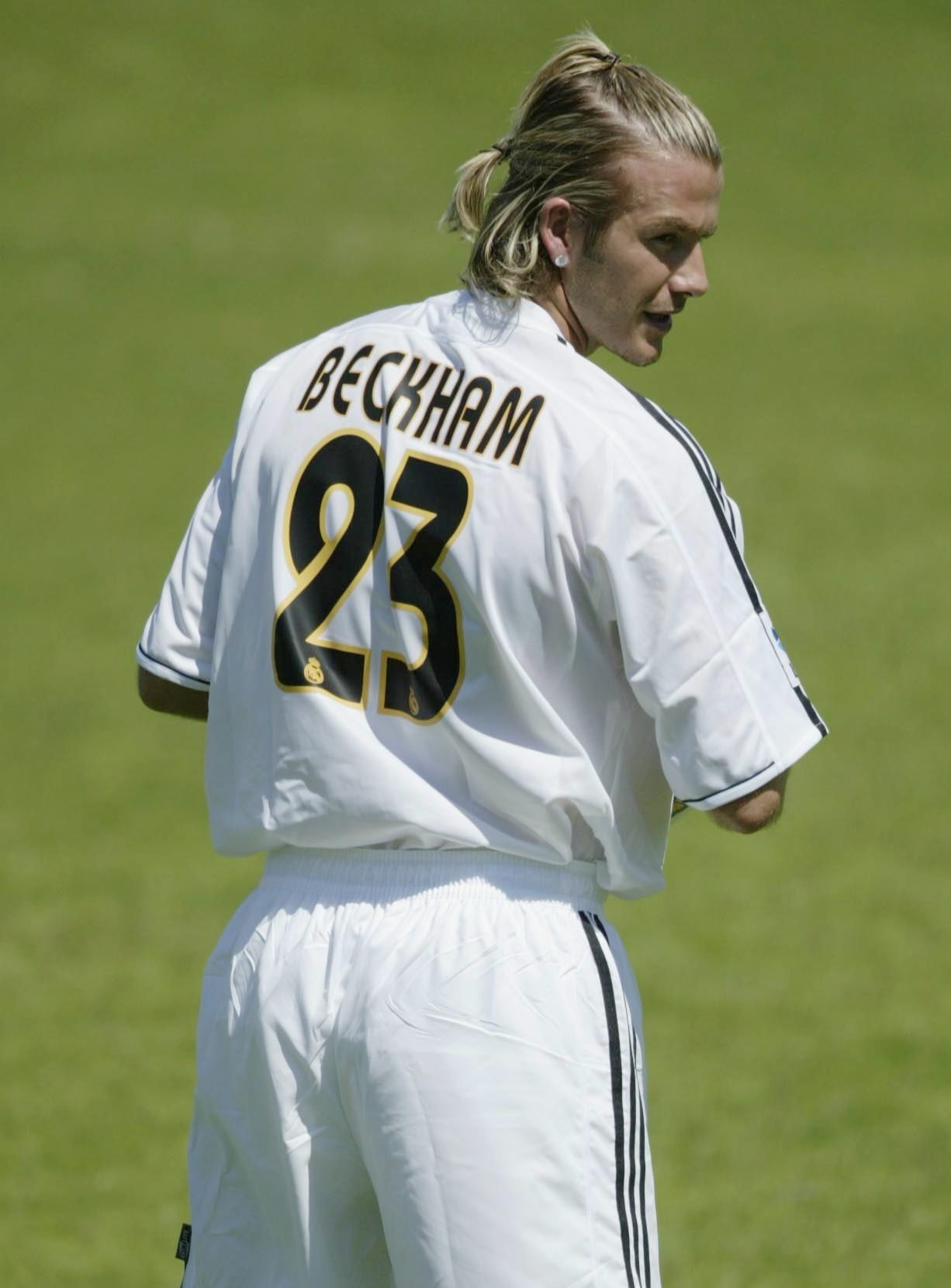 Becks – who recently saluted Sun readers for raising £10million for military veterans – joined Real in the summer of 2003 for £35m with United and Sir Alex Ferguson keen to sell.

He was the most marketable footballer on the planet and Real were hell bent on compiling a team of Galacticos.

Beckham’s first season at the Bernabeu – 2003-04 – saw him line up against some of the biggest stars of the modern era.

But all of those global superstars came at a price and the Spanish giants took drastic measures to make Beckham’s transfer financially viable.

Former Real player, manager and their sporting director in 2003 Jorge Valdano revealed it was a big risk signing Beckham as they attempted to start a ‘marketing revolution’.

In quotes run by Marca, Valdano said: “The plan was to make Real Madrid the most successful team, but also the richest.

“We began to sell every player we could, then to make things work we had to compensate that with academy products. 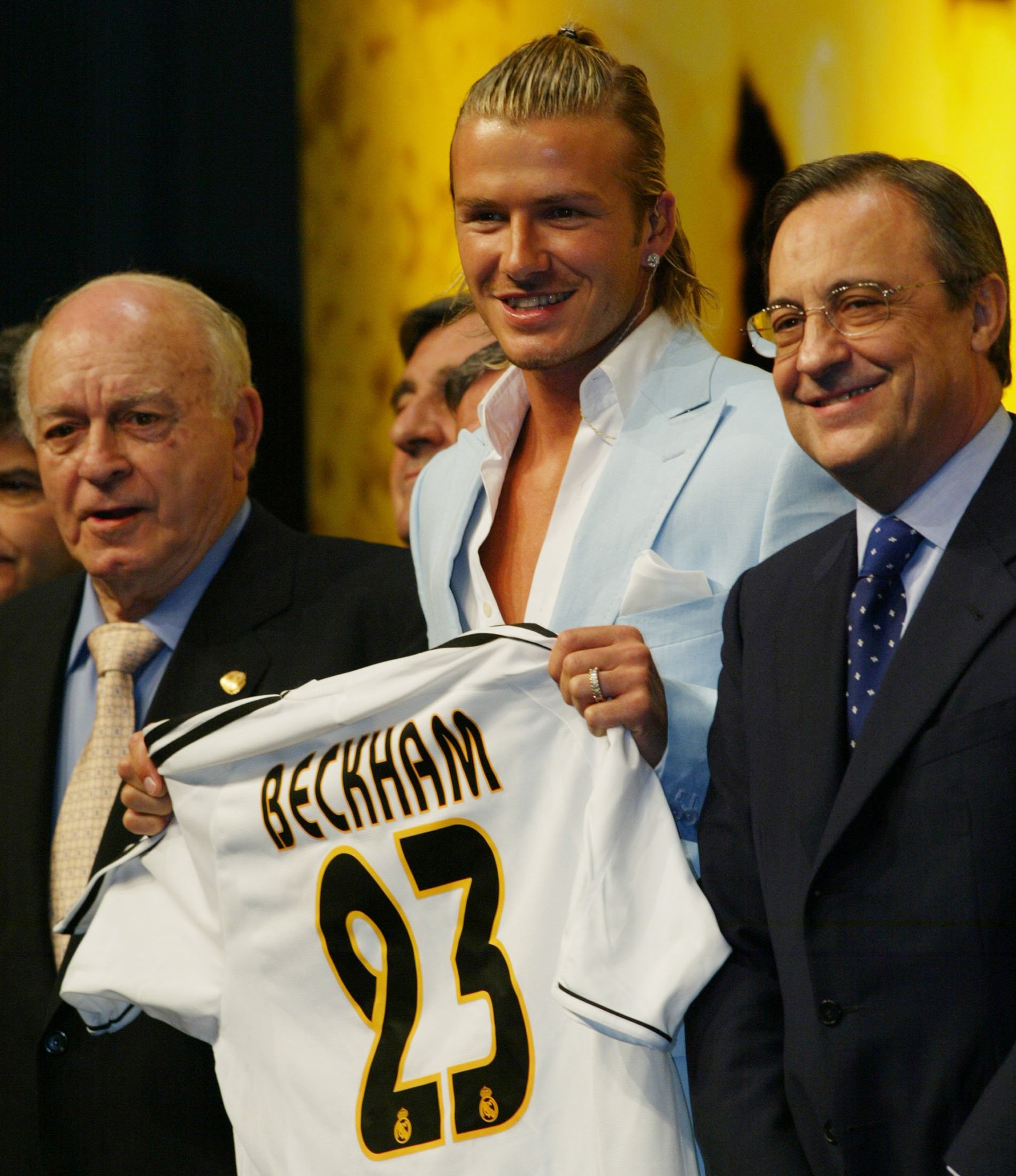 “We jumped the limit the day we signed Beckham, he unbalanced the relationship between football and marketing.

“That’s the problem with revolutions, the person who starts them often has no idea how they will end.”

Becks hit headlines last week for admitting he would love to sign Lionel Messi and Cristiano Ronaldo at Inter Miami.