HER six-month-old had just moved into his own bedroom when Claire Reilly first saw bodice-buster Bridgerton.

Like the rest of the nation she found it romantic, sensual and compelling. She was immediately hooked on the Netflix show, with its saucy sex scenes having quite an impact. 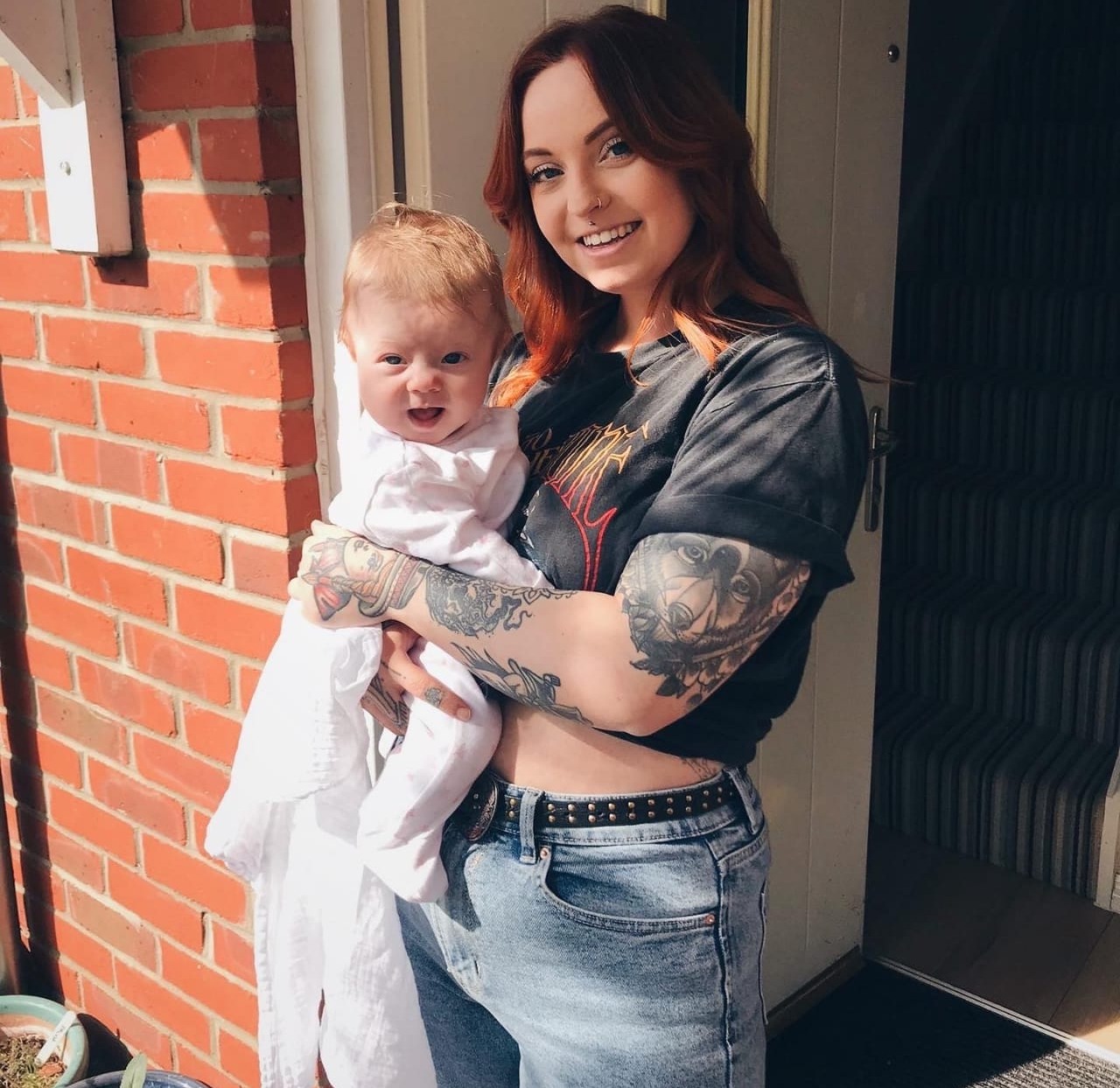 ‘Duke got me hot – and my husband enjoyed benefit’

Felicity, now seven months, is one of the thousands of babies thought to be a result of a Bridgerton baby boom — conceived after their parents watched the steamy series.

Full-time mum Claire, 35, says: “Our son Rupert had moved into his own room and was sleeping through the night for the first time, so I suppose it was bound to happen that we’d end up with our own Bridgerton baby. 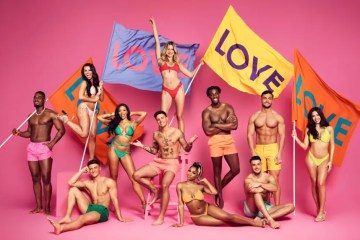 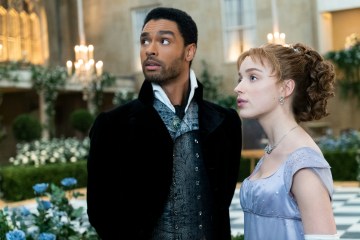 “I was surprised at how graphic the sex scenes were when I started watching it, there’s a lot more than in any other period drama. There are lots of scenes with male characters pleasuring the female characters which is a refreshing change to what we normally see on screen.

“They don’t leave much to the imagination — my husband enjoyed how much I loved it.”

The drama, which also stars Phoebe Dynevor as Daphne Bridgerton, was available to stream from December 2020 and there was a rise in births in September, October and November of the following year, according to figures from the Office for ­National Statistics.

Claire, who lives in Worthing, West Sussex, started watching the series early in 2021. She says: “I didn’t watch the show when it first came out, but I kept seeing it advertised and people were talking about it, so I gave it a go after a few weeks.

“From the beginning I was hooked. There’s so much sex and nudity in it, it’s great. Everyone’s so passionate and wants to jump into bed with one another, it’s brilliant and addictive.

“The Duke especially got me really hot under the collar — and then my husband got to enjoy the benefits in the bedroom.

“When I found out we were expecting again, I was shocked but excited. I’ll tell Felicity when she’s older that she’s our Bridgerton baby.

“I hope she’ll grow up to like the show but I definitely won’t let her watch it until she’s at least 18.”

There were 60 births per 1,000 women in September 2021, around nine months after the first season of Bridgerton was available to watch.

This was up from 58 births per 1,000 the previous September. And there were similarly high rates in the following couple of months. Is it any wonder couples were getting in the mood? A study recently found Bridgerton to be the most romantic television show, based on its percentage of sexy dialogue.

Piroska Cavell, a midwife and medical director of Clinic Sese in Whitstable, Kent, says: “Getting cosy with your chosen person releases what midwives like to call ‘the love hormone’, Oxytocin.

“When watching others get romantic it enhances its effect, and viewers may find themselves getting steamy as a result. There appears to have been a mini baby boom in September and October 2021. Some are linking Bridgerton with the phenomenon and that could well be the case.”

Abi Kay, 35, also found the drama put her in the mood. Abi lives with husband Milo, 34, a production assistant, and is a full-time mum to seven-month-old Dolly.

She says: “Our baby girl is here because watching the show helped me change how I was feeling about sex. I’ll always be grateful to it for helping me conceive. Who knows if season three will bring us Bridgerton baby number two?”

Who knows if season three will bring us Bridgerton baby number two?

Abi, from West Hanningfield, Essex, added: “Dolly was conceived just after I’d finished watching the show in March last year. I loved the show, I binge watched it in about two days.

“I was recovering from a miscarriage and was trying to process what had happened. With hindsight it was very much a type of therapy. What I loved about the Bridgerton sex is that it’s not gratuitous, it’s passionate and an integral part of the plot.

“The show was unlike anything else I’ve watched when it comes to the sex scenes as often, on screen, women are the ones giving the pleasure rather than receiving it but that’s not the Bridgerton way.

“Here women get the enjoyment just as much, if not more, than men. Sex had become something you do to have a baby, but Bridgerton reminded my husband and I that sex is more than that — it’s about connection, intimacy and passion.”

Relationship expert Kate Taylor says: “Watching a steamy TV show will inspire couples to act out sexy scenes on each other. We are aroused by watching other people get raunchy and we’re often inspired to outdo the characters on screen.

“Worrying a partner might prefer another person — even fictional — can arouse us too, as jealousy creates ‘hysterical bonding’ — an urge to connect sexually with a partner, to distract them from anyone else.”

Simona Das, 35, from Hendon, north London, is a product manager for a tech firm and mum to eight-month-old twins Arya and Diyana. They were conceived in February 2021, after she binge-watched the drama.

Simona says: “Season one’s passion between Daphne Bridgerton and The Duke was electric. It spiced up married life for my husband and I.

“I’d never have thought a TV show would be responsible in part for me becoming a mum. I’m glad my daughters are growing up in a world where they see lead characters that look like them on TV, it is a fantastically diverse show.

“I’m proud to call them my Bridgerton babies.” 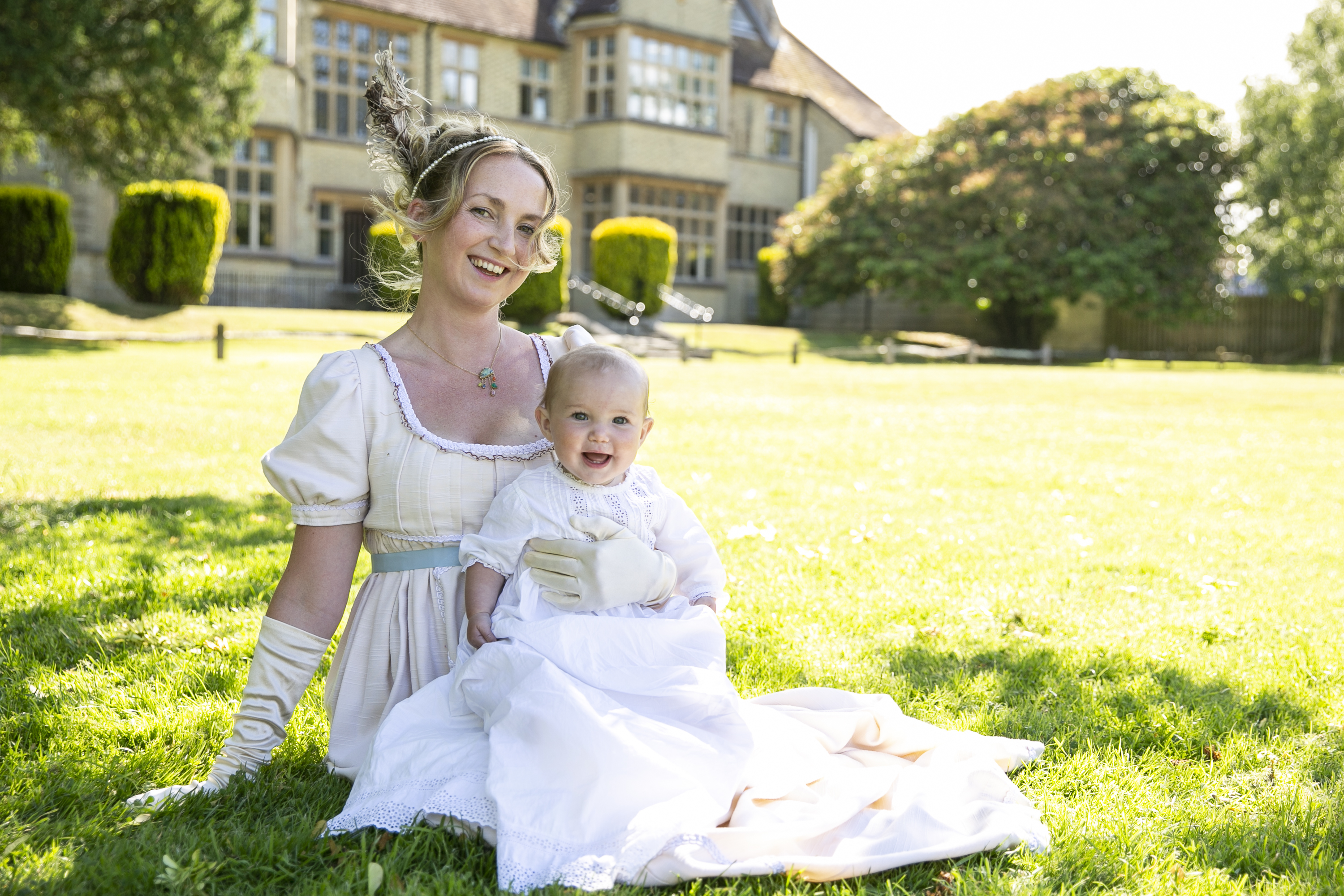 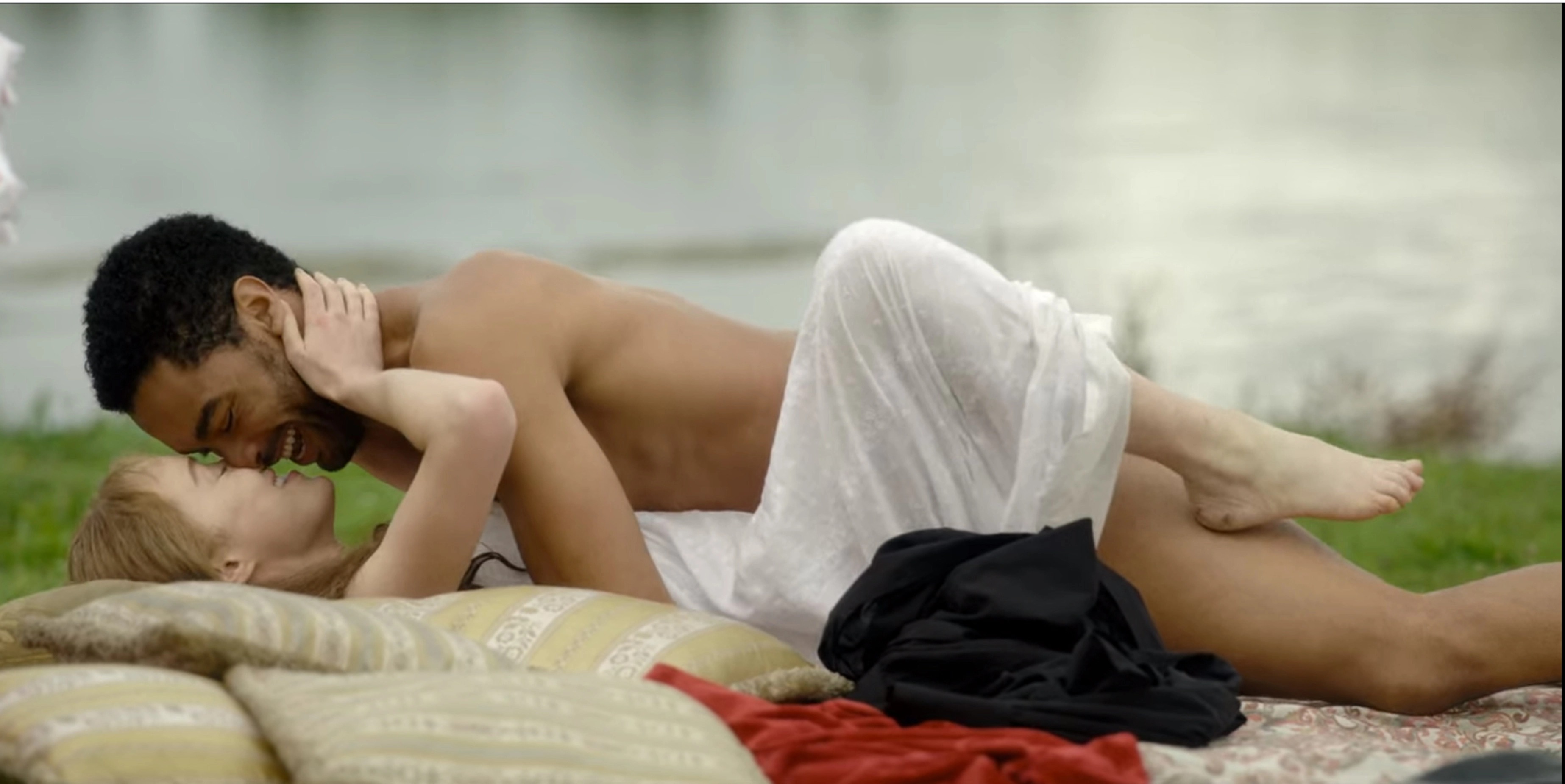 She reveals ‘They don’t leave much to the imagination — my husband enjoyed how much I loved it’, Rege-Jean Page and Phoebe Dynevor in showCredit: Netflix