A RAPPER is on trial accused of cutting off the penis of a Brit teacher who offered him £170 to amputate his manhood in a video.

State prosecutors in Spain want Aaron Beltran jailed for four years and six months if he is found guilty of a crime of wounding, carried out using a 12-inch knife. 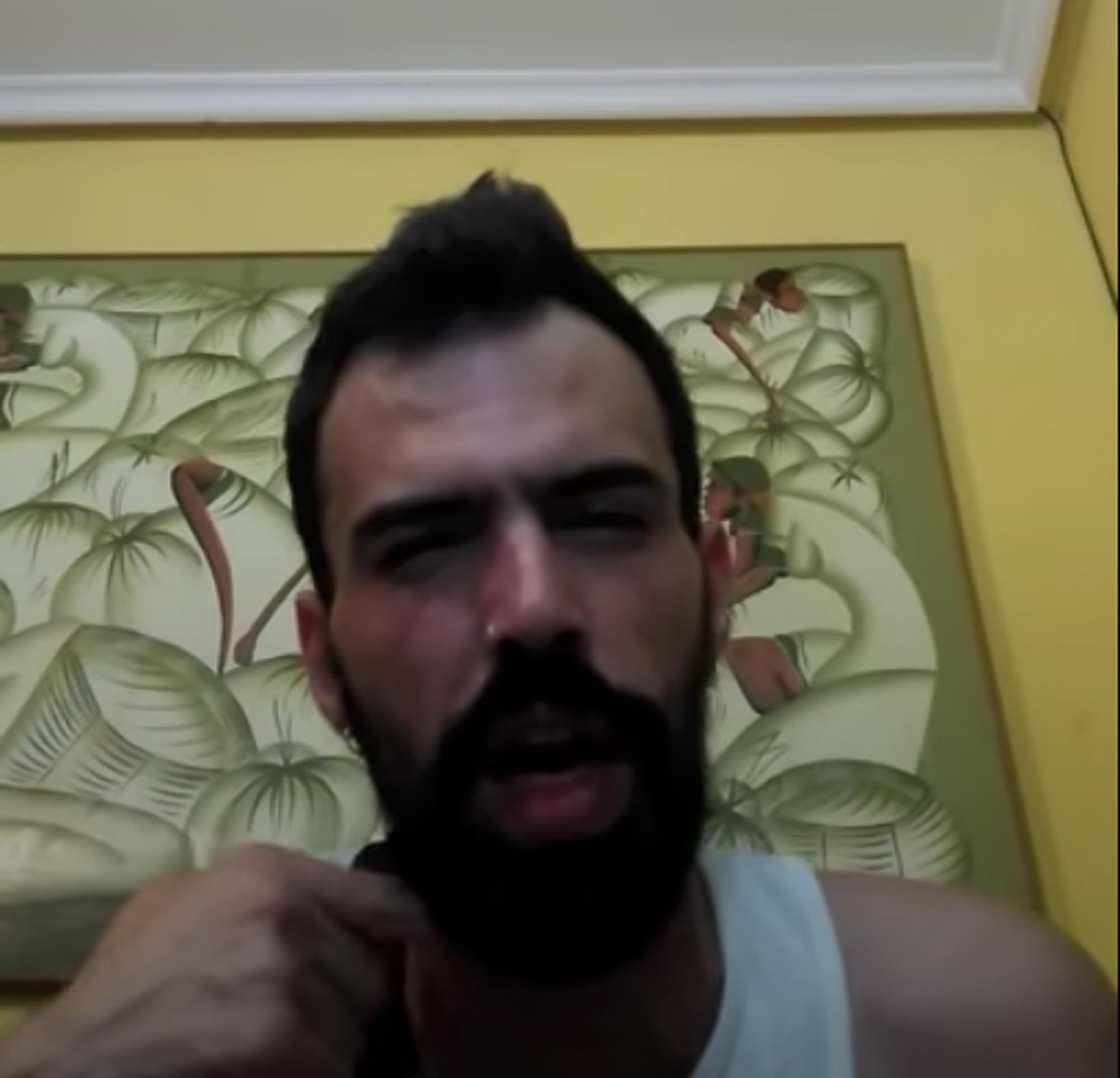 Aaron Beltran is accused of wounding the 35-year-old BritCredit: Youtube

Beltran is going on trial in the city of Zaragoza accused of carrying out the the horrific act on the 35-year-old English teacher named only as Andrew B in March 2019.

Reports around the time said he and the Brit boozed on four bottles of white wine and took valium to muster up courage before going through with the amputation.

Police were called to a city centre street after the Brit, who worked as at a language academy in Zaragoza, was spotted bleeding heavily near his home.

Officers found the Brit’s severed organ a plastic bag inside their flat before it was re-attached in an emergency op the same day and is it understood to be functioning properly again.

Charges released ahead of the hearing say the teacher offered his flatmate a deal where payment would depend on the number of times a gory video of the amputation was viewed on social media. 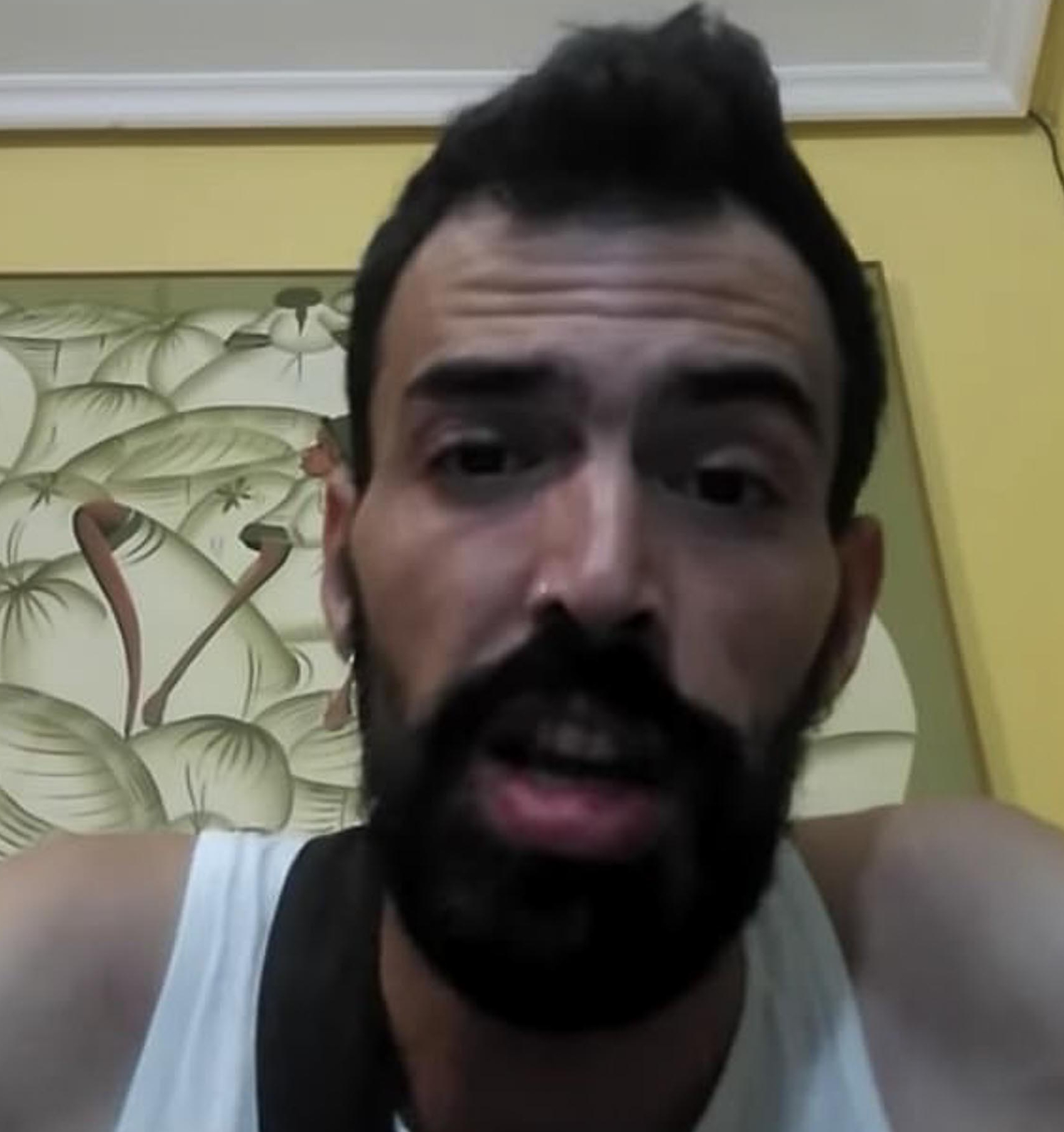 The rapper and the Brit allegedly struck a dealCredit: Youtube

The indictment against Beltran states: “On the afternoon of March 8, just before 7.15pm when both men were in the victim’s bedroom, Andrew tied his pyjama cord round the bottom of his penis to avoid haemorrhaging.

“The accused, who was sat on a chair in front of him, cut his penis with a 12-inch kitchen knife which was never found because the accused got rid of it.”

Officers reportedly discovered the expat had registered on a social networking app a few weeks earlier in search of a candidate to film him mutilating himself.

The Brit whose penis he cut off has not pressed charges and has waived his right to compensation. 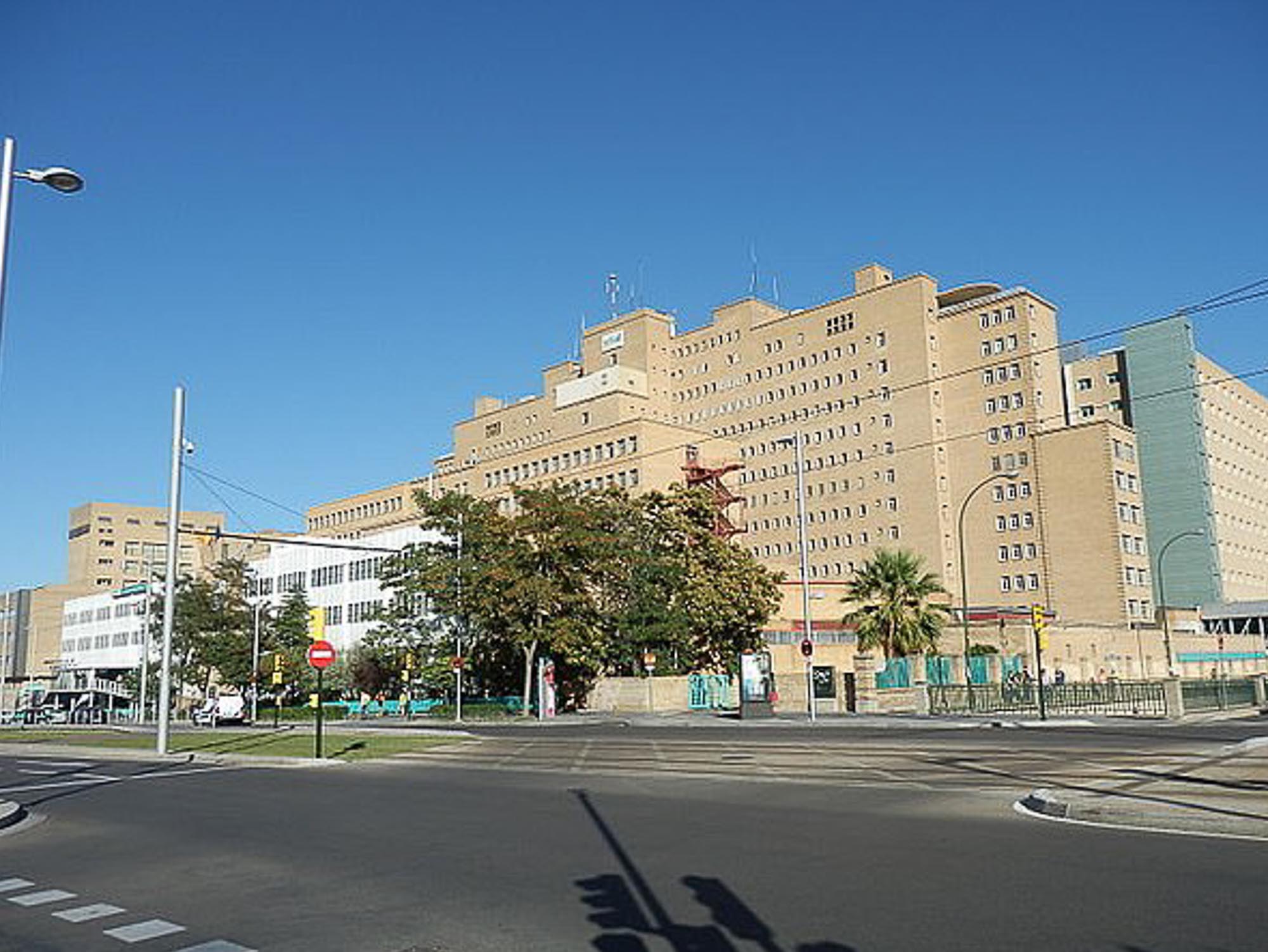 He spent three weeks in hospital after the incident before returning to the UK.

Prosecutors admit the amputation was consensual and the victim suffers from dysphoria but argue that does not exempt the accused from criminal responsibility.

Beltran’s lawyer is expected to argue in court his client was not responsible for the amputation and seek his acquittal.

It is not yet clear what the Brit at the centre of the extraordinary tale will tell the court when he gives evidence as a witness.

Beltran’s defence lawyer has already been quoted as saying he will call for his acquittal because Andrew “did it himself”.

He has also insisted that even if it is proven his client was involved, the victim’s penis was reattached and is working properly and the amputation was a consensual act.

The other witnesses will include the pair’s two flatmates.

Beltran was arrested five days after the horror incident and spent four months in prison before being released on bail.

Beltran was identified soon after the incident as a rapper who goes by the artistic name of Sanatorio del Atico – Attic Sanatorium in English.