The Athletic claims that Orange County midfielder Jacobs, 15, will move to Ibrox at the end of the season. 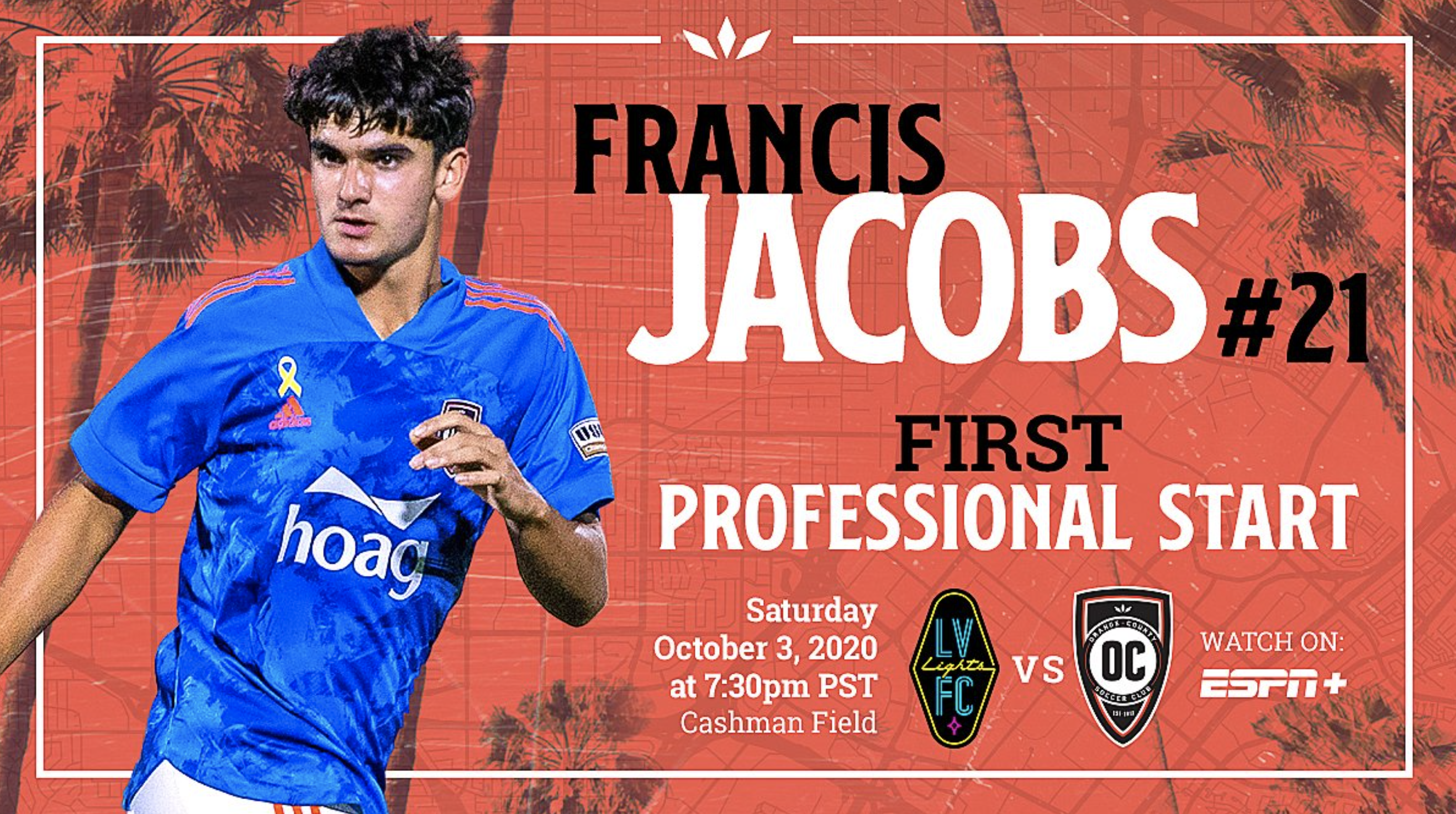 US sensation Francis Jacobs is set to join Rangers

Highly-rated Jacobs became the youngest professional player in US soccer history after turning pro in August 2019 at the age of 14 years, four months and 29 days.

The record was previously held by former American prodigy Freddy Adu, who was a few weeks older when he penned his contract with DC United in November 2003.

And while ex-Celtic target Adu never lived up to his potential, Gers will hope US teenage starlet Jacobs can become the next big thing.

Jacobs has already been involved with Rangers after he travelled to Doha with the under-16s last year to play in the Alkass Cup.

He was one of three youngsters from Orange County – who are in partnership with the Ibrox giants – to travel to Scotland for a training stint.

Standing at six-foot tall, Jacobs seems to have all the physical attributes to compete in the senior game.

The Ibrox side are a whopping 18 points clear after their thumping 4-1 win over Dundee United.

And Gerrard said: “It’s normal to think about it, I don’t think there’s any harm to do that. But the one thing I won’t do is get carried away too soon.

“We’ve just got to finish the job off.”

Rangers can now go to Celtic Park as CHAMPIONS if the Hoops drop any more points after their shock defeat to Ross County.