RAK-SU star Myles Stephenson has revealed his 16-month-old son was taken to hospital this week after he showed signs of hypothermia.

The 30-year-old shares his baby son Shiloh Stephenson with his rarely-seen girlfriend and confirmed he’d become a dad in January this year, while sharing an adorable picture of his “mini-me.” 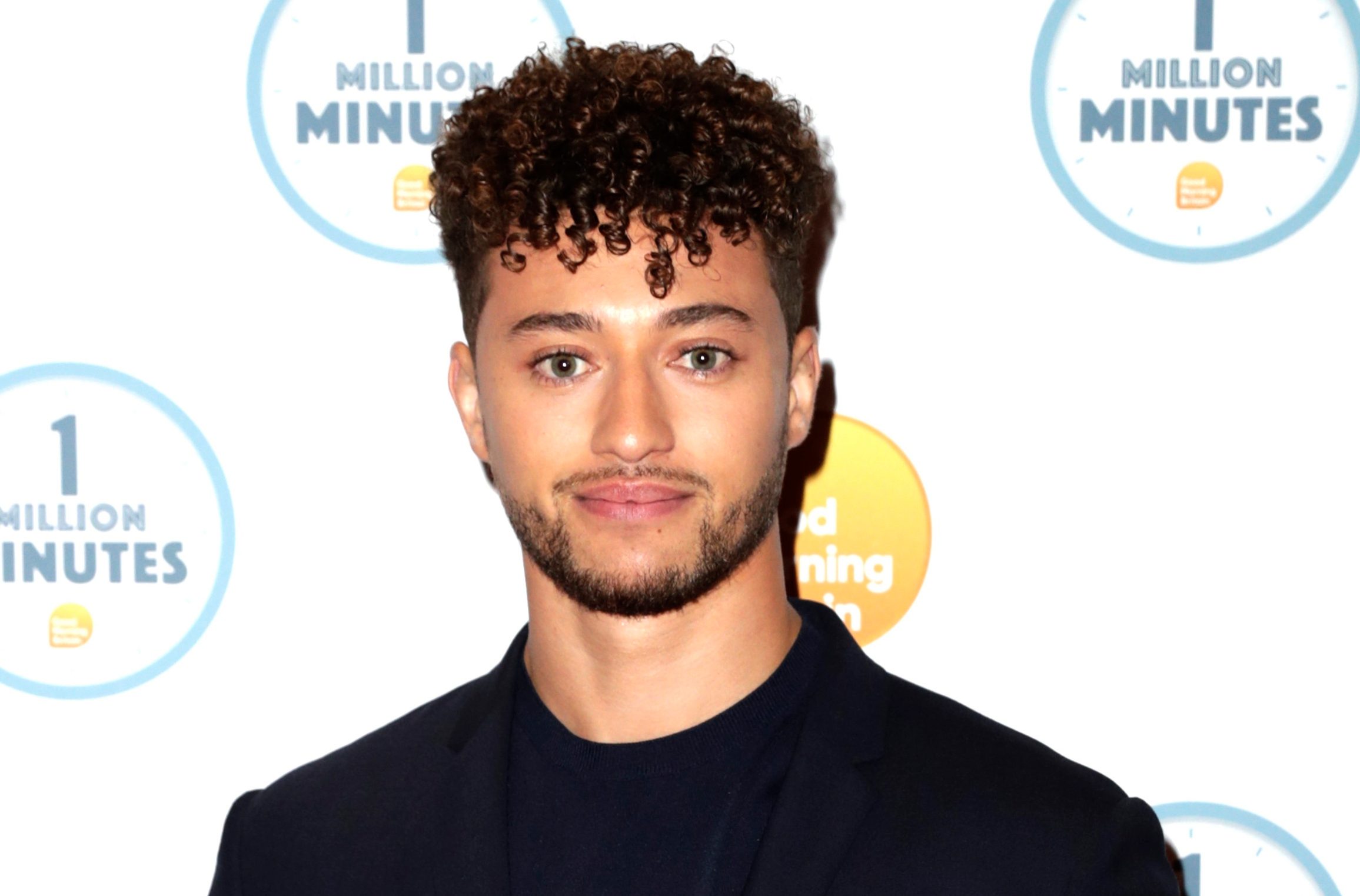 The star opened up on becoming a dad and praised his girlfriendCredit: Getty Images – Getty

Opening up on the scary incident in an exclusive chat with The Sun, Myles explained: “We had a bit of a scare yesterday. We had to take him to A&E because he’d had his jabs and he started showing all the signs for hypothermia.

“We took him to hospital last night but he’s all good now thankfully.”

X Factor winner Myles, who was attending Tom Zanetti’s single launch in London, went on to praise his girlfriend and said: “When you have a child it puts into perspective how strong women are. I already knew already but then seeing my Mrs with Shiloh is amazing and he honestly adores her.”

Myles has kept his romance under wraps and rarely shares photos of his girlfriend, but he was spotted holding hands with her this year as they attended Cirque Du Soleil. 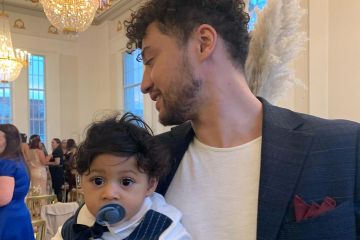 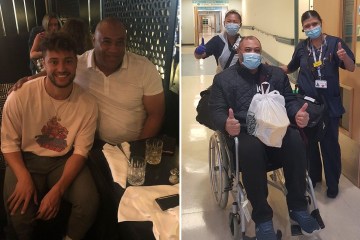 Myles has lived a life in the spotlight after Rak-Su won ITV’s X Factor in 2017 and he also appeared on I’m A Celeb in 2019.

He’d previously spoken about looking for love outside of the showbiz circuit because he didn’t want to get sucked into a cycle of posing for set up pap pictures.

He said: “I don’t want to date anyone that’s in the public eye.

“I’m not no one’s b****. I don’t need a photo for you to make money off – that’s caused problems in relationships.

“I’m not comfortable with all that stuff. I have to build trust.”

Myles has now said that he thinks he’s “done things the wrong way round” when it comes to proposing to his girlfriend.

He explained: “We’re not engaged yet but one day when the time is right, 100 per cent. We’ve had a child.

“She gets on my case and says ‘I’ve had your child, I deserve a ring,’ but definitely one day.” 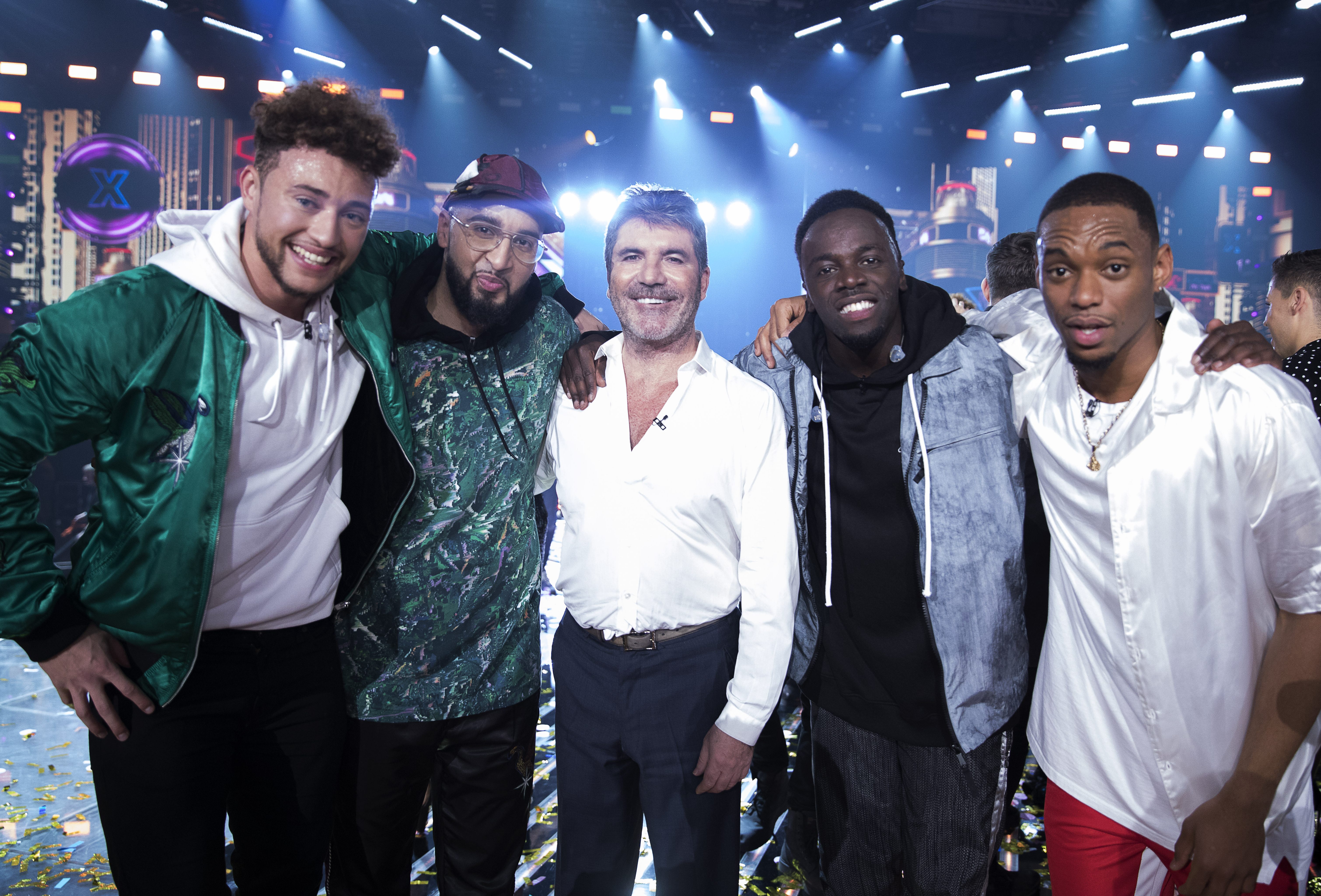 Rak-Su won The X Factor back in 2017Credit: Rex Features