COMMUTERS have been warned NOT to travel today as a 24-hour rail walkout begins.

Only around one in five trains will run on Wednesday, with some areas having no trains all day in action set to cripple the country. 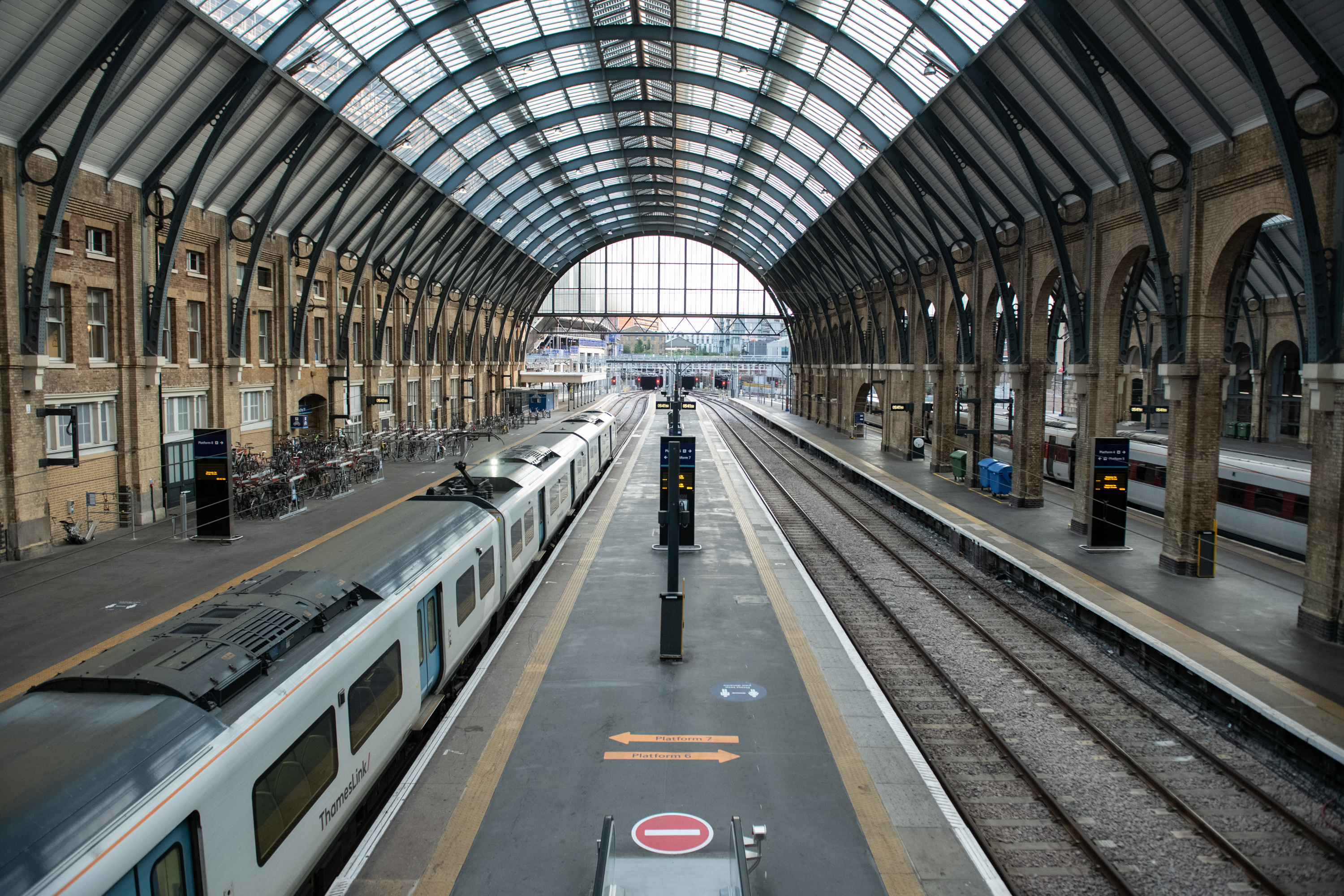 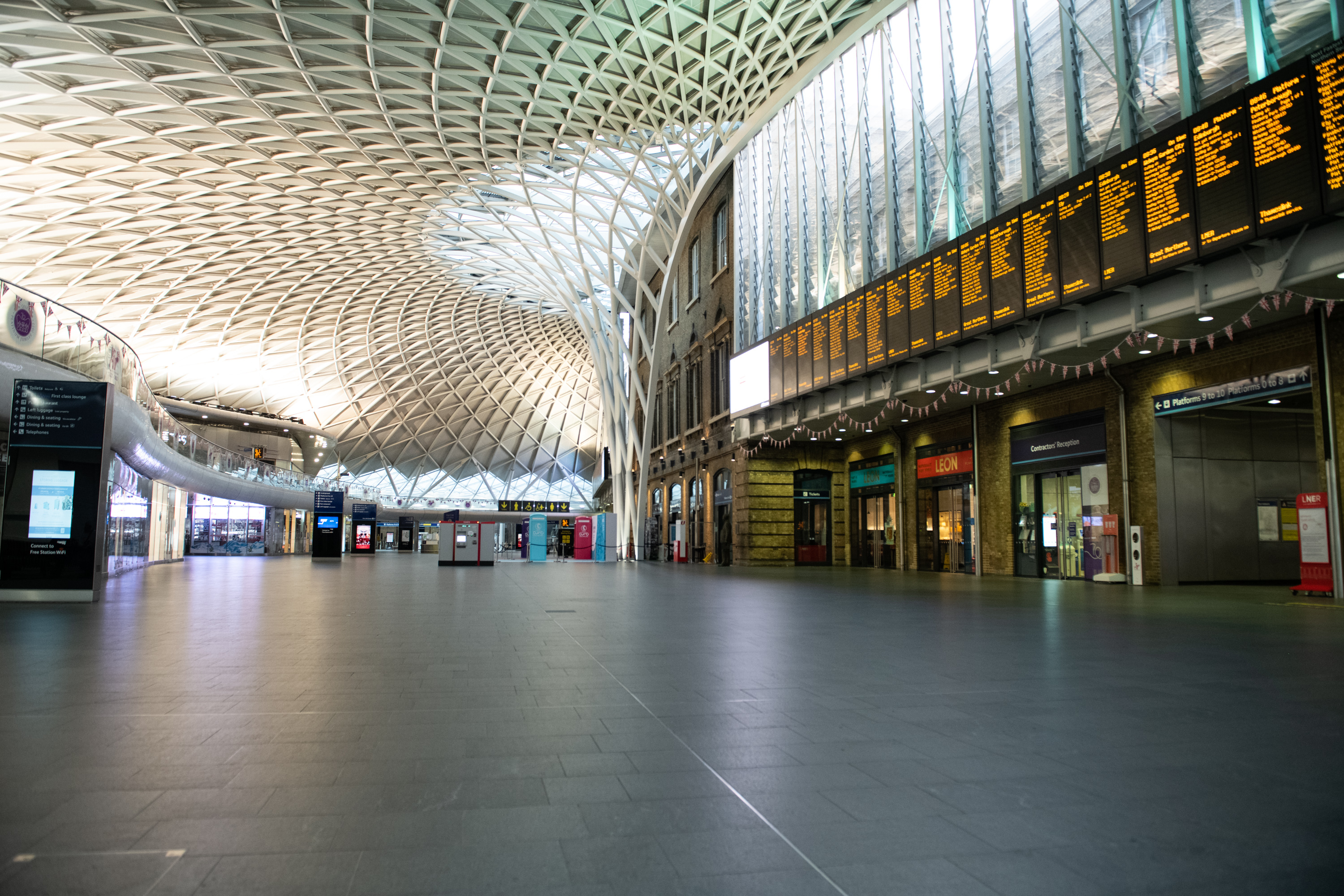 Chaos on the roads is expected as a resultCredit: Mike Ruane/ Story Picture Agency

Picket lines were being mounted outside train stations first thing as members of the Rail, Maritime and Transport union (RMT) at Network Rail and 14 train operators went on strike.

More walkouts are expected in the coming days, with a wave of industrial action planned next month on the railways and London Underground.

And passengers were today being urged to only travel by train if necessary, while allowing extra time and check when their last train will depart.

A warning on the Network Rail website warns: “Due to industrial action, you will experience disruption to your rail journey.

“You should plan ahead and only travel if necessary.” 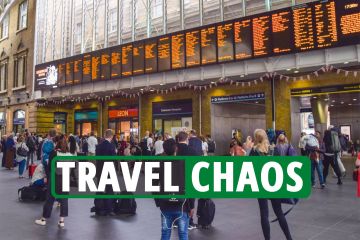 Trains are expected to be disrupted on Thursday morning with a later start to services as employees return to duties.

The Transport Salaried Staffs’ Association (TSSA) has also announced a strike by its members at Avanti West Coast on Wednesday, while members of the drivers union Aslef at seven companies will strike on Saturday.

He said: “Network Rail have not made any improvement on their previous pay offer and the train companies have not offered us anything new.

“In fact, Network Rail have upped the ante, threatening to impose compulsory redundancies and unsafe 50% cuts to maintenance work if we did not withdraw our planned strike action.”

He added: “RMT will continue to negotiate in good faith but we will not be bullied or cajoled by anyone.

“The Government need to stop their interference in this dispute so the rail employers can come to a negotiated settlement with us.”

Mr Lynch last night vowed to drag the “entire trade union movement” into a 1926-style mass walkout if they are prevented from paralysing the economy.

He also opened the door to rail strikes continuing into next summer.

Lynch, whose union has rejected a Network Rail pay offer worth eight per cent without consulting members, claimed such a move would “make effective trade unionism illegal”.

He ranted: “If these proposals become law, there will be the biggest resistance mounted by the entire trade union movement, rivalling the general strike of 1926.”

He added that two-week rail staff walkouts may follow this year “if we don’t get the deal we need”.

Lynch also said he’ll seek another six-month strike mandate when the current one ends, raising the spectre of strikes into next summer.

Some 40,000 rail workers from 14 train operators will walk out today, with 80 per cent of train services set to be cancelled.

Train drivers’ union ASLEF is to strike on Saturday.

Transport Secretary Grant Shapps said: “Union bosses are once again trying to cause as much disruption as possible to millions of hard-working people.

“In my three years as Transport Secretary, there’s not been a single day when unions haven’t threatened or been taking industrial action.

“I urge the RMT, and all unions, to stop holding the country to ransom, get off picket lines and back to the negotiating table.

“If not, we risk passengers turning their backs on the railway for good.”

HEATHROW boss John Holland Kaye blamed TikTok for adding to the chaos at the airport.

He said demand shot up after a user of the app faked an injury to get wheelchair assistance and a fast-track on to a flight.

The chief executive said: “That is absolutely the wrong thing to be doing. Please don’t do that.”

He also blamed security delays on passengers trying to take through too much make-up.

He said many did not realise some cosmetics, such as mascara, must go in the one-litre transparent bag allowed for liquids. 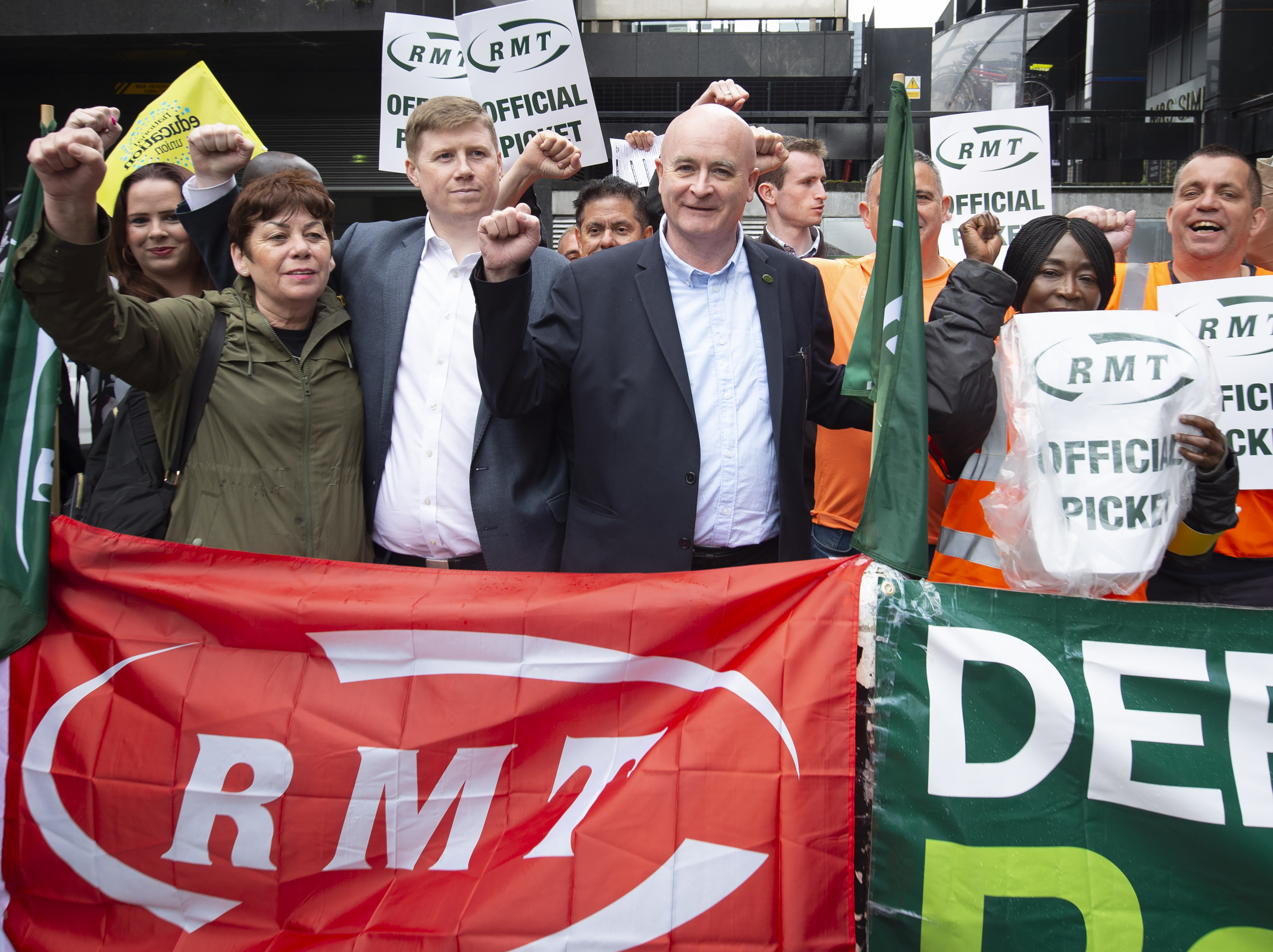 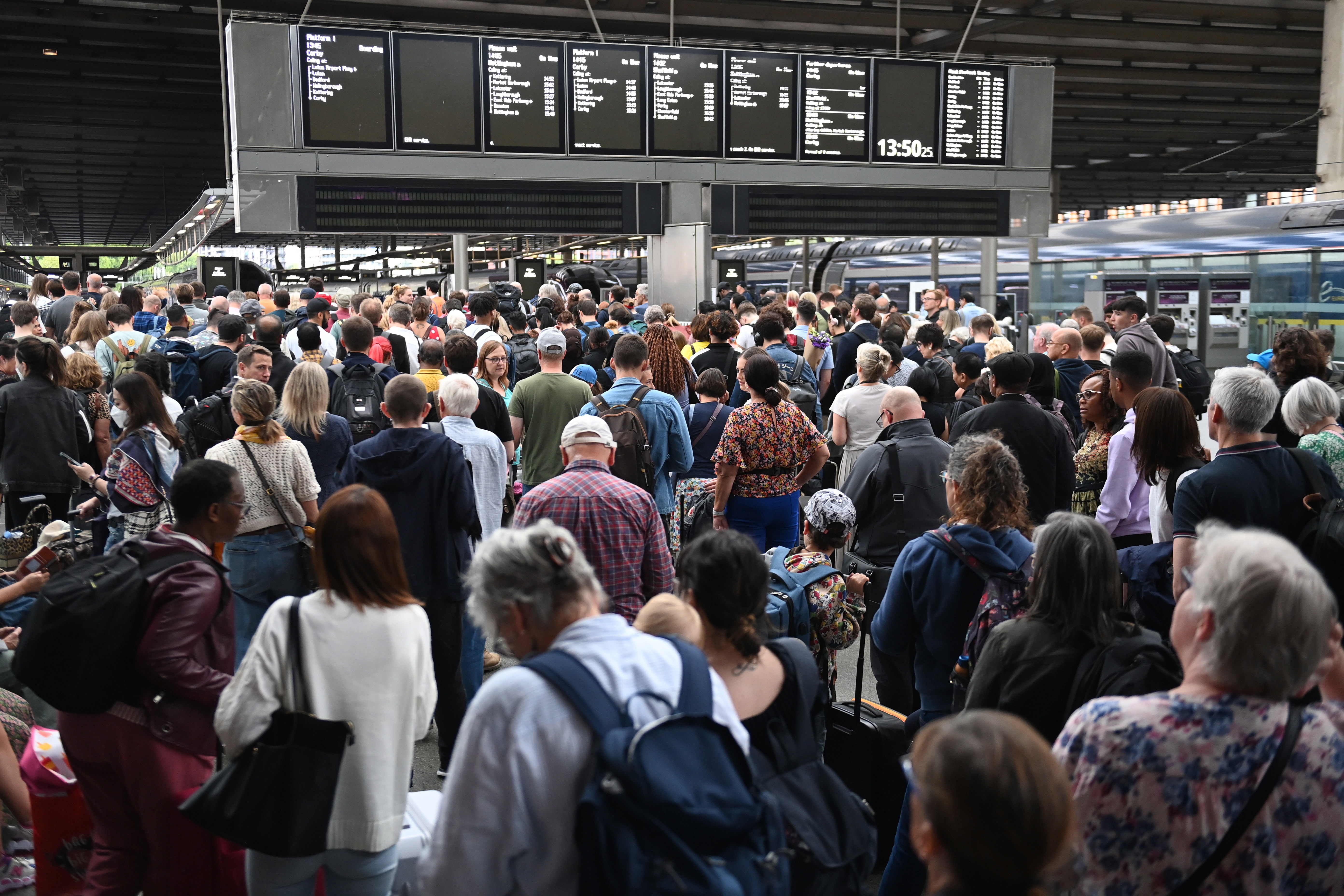 Some 40,000 rail workers from 14 train operators will walk out today, with 80 per cent of train services set to be cancelledCredit: EPA 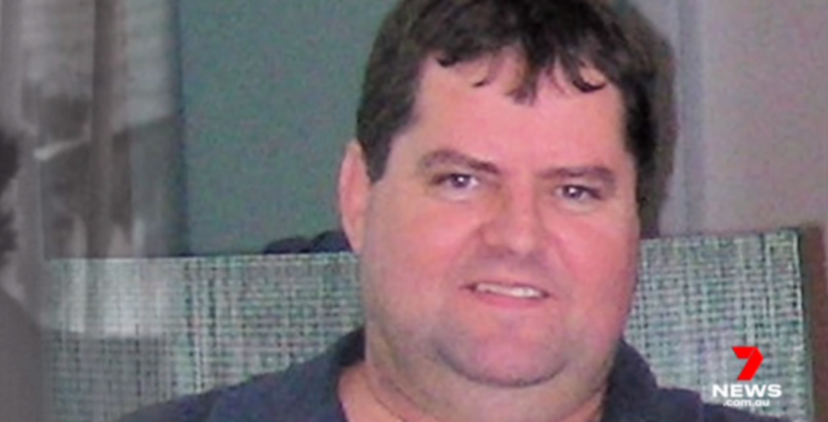 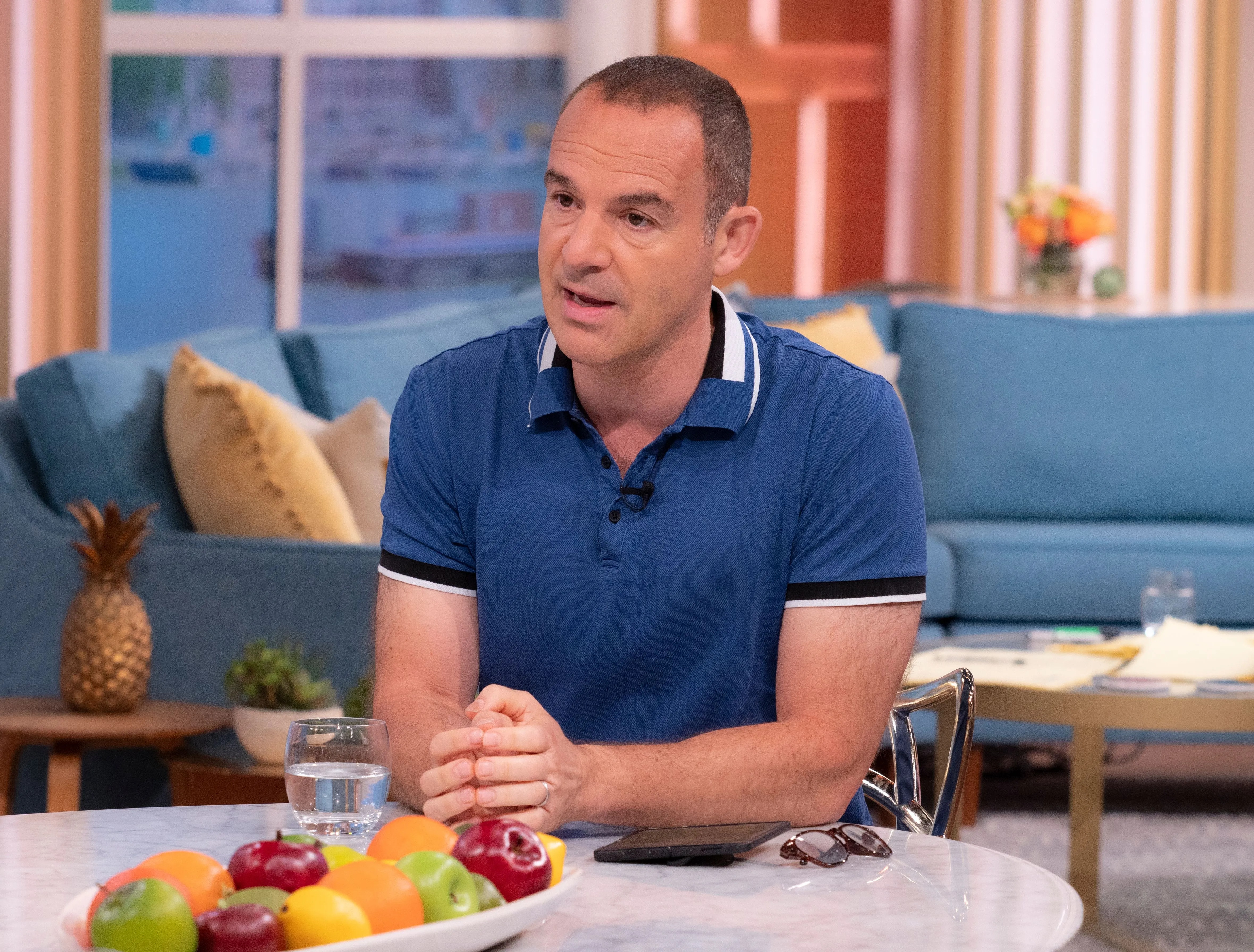