RACHAEL BLACKMORE’S agent has revealed how only a twist of fate helped her rather than another of his jockeys win the Grand National.

Garry Cribbin had an amazing EIGHT riders in the race, including the brilliant  Blackmore, who became the first female jockey to win the Aintree showpiece on Minella Times. 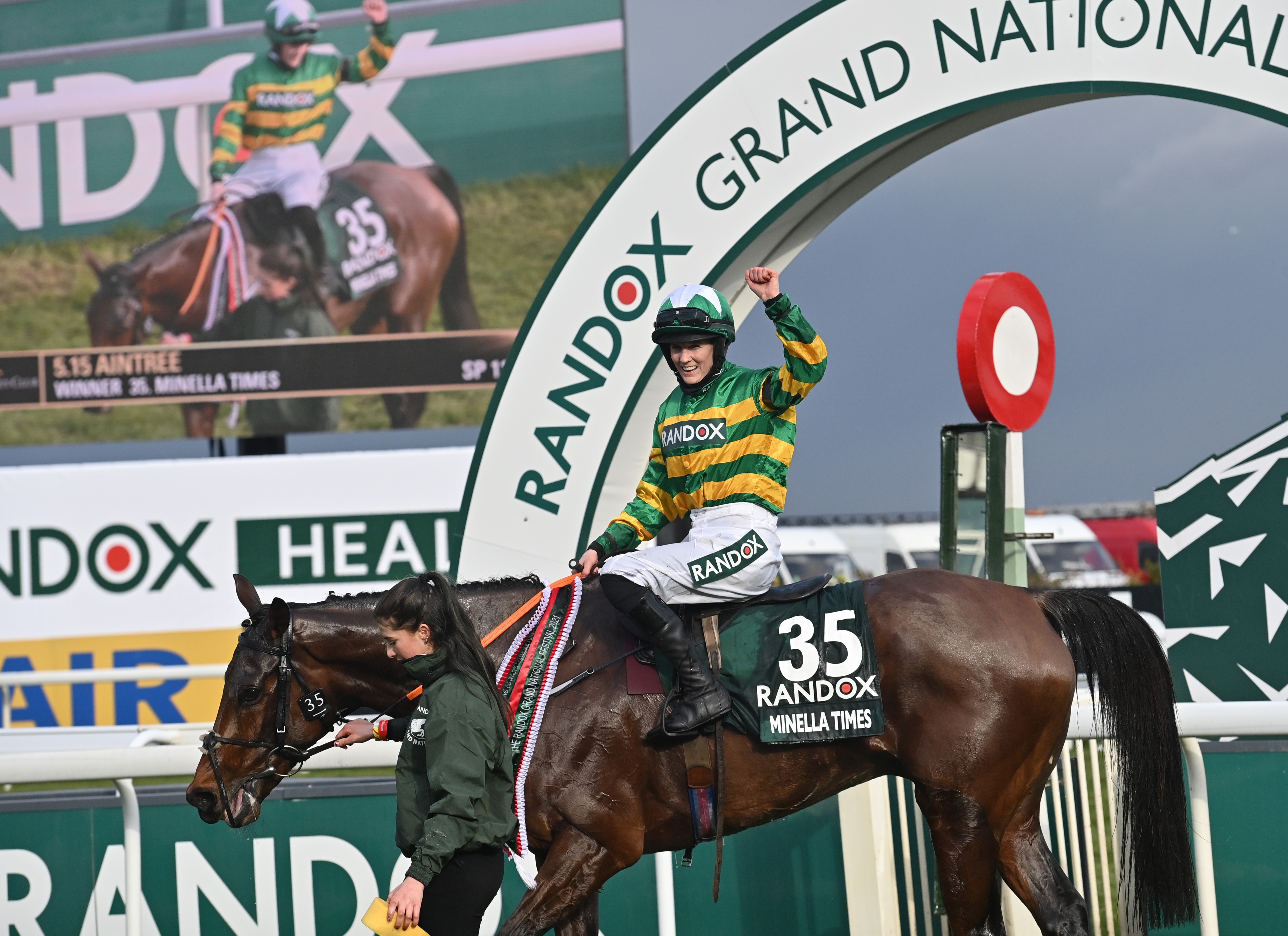 But he also felt for another of his string, Mark Walsh, who was denied any chance of victory  on Any Second Now by bad luck.

Cribbin said: “Mark was so unlucky, because he was tracking Double Shuffle when he fell at the 12th.

“If Double Shuffle had fallen to the right, he’d have brought down Rachael. But he fell to the left and Mark got brought to a standstill.

“It was probably one of the best rides I’ve seen from a losing position to finish third. Mark will watch that back and think ‘that’s one that got away’. But that is the story of the Grand National – it is just luck.

“But he’s made up for Rachael, because they got on great.” 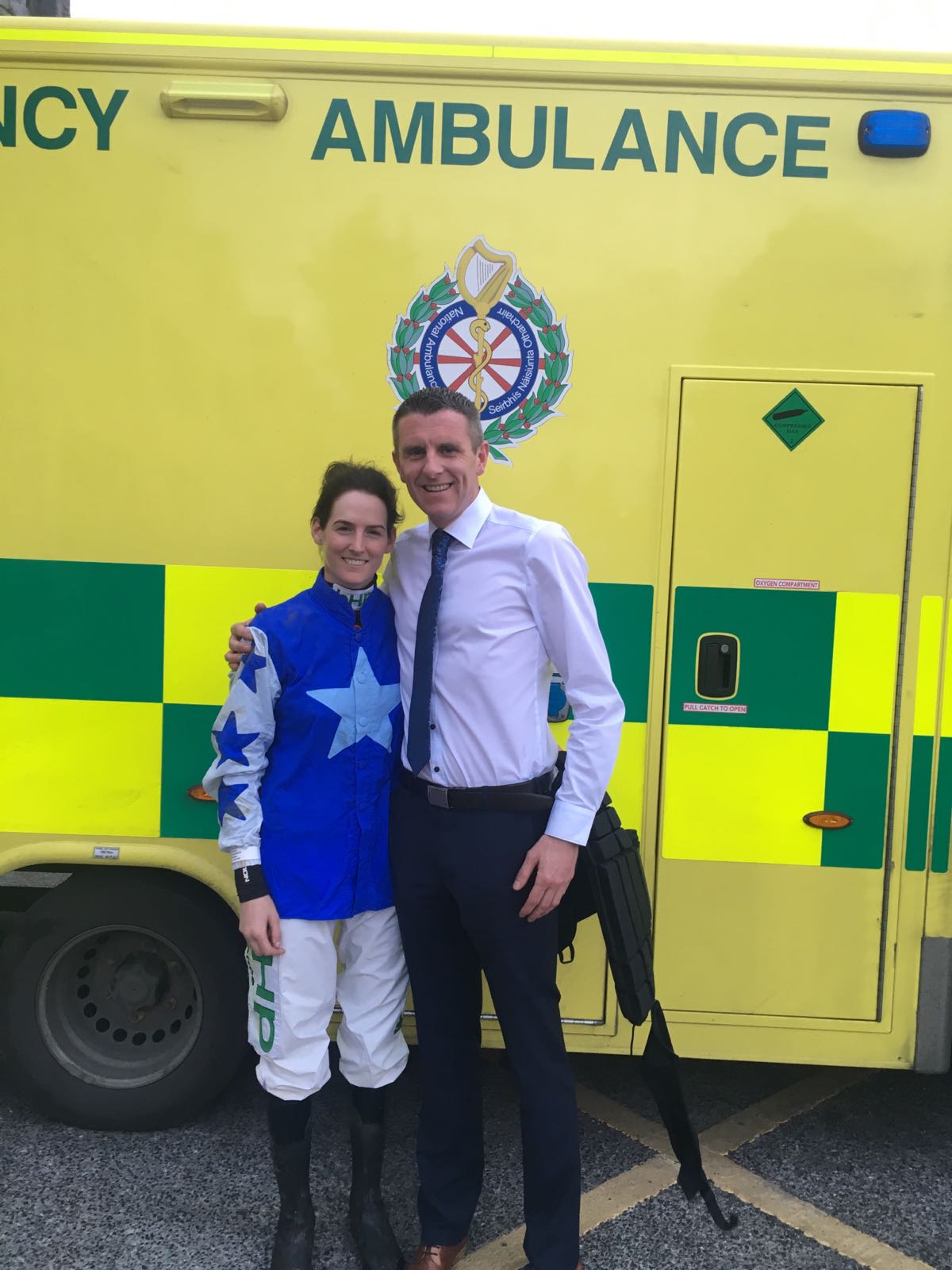 Gribbin, 39, said Blackmore – who was also top jockey at Cheltenham with six winners, the first female to do so – would not be changed by all the acclaim.

He added: “Rachael’s just the most modest person you could meet, she would do anything for anybody. She has never changed.

“She’s always just wanted to be known as a jockey, with the lads – that is it. The whole nation thought ‘it is fantastic, the first woman to win the National’.

Paddy Power: New customers only. Place your FIRST bet on any sportsbook market and if it loses we will refund your stake in CASH. Max refund for this offer is £20. Only deposits made using Cards or Apple Pay will qualify for this promotion. T&Cs apply. Paddy’s Rewards Club: Get a £10 free bet when you place 5x bets of £10+. T&Cs apply. 18+ Begambleaware.org

“But she doesn’t think like that. It will sink in, but she just wants to be known as a jockey, not a female jockey.

“Her story has all been about hard work. She really looks after herself and people forget Rachael not only rode six winners at Cheltenham she also took three bad falls and she just bounces back from them.

“Rachael’s first ride in the Grand National was on Mouse Morris’ Alpha Des Obeaux in 2017 and she got a fall at The Chair. I just closed my eyes and up she bounces, Wonder Woman-like. Thank God, we have been very lucky that way.

“There are not too many sports that you go out every day and there is an ambulance following you around.”

The ultimate home for all your racing needs.

Number one for tips, betting offers and news – as well as full racecards and an interactive results and odds comparison service.