REPUBLICAN Rep Marjorie Taylor Greene allegedly tried to divorce her husband the same year that she had affairs with a sex guru and a gym manager.

It was reported on September 28, 2022 that Perry Greene has filed for divorce, stating that the nearly 30-year marriage is “irretrievably broken.”

Greene, a controversial Congresswoman who pushed conspiracy theories, planned to divorce her husband Perry Greene, 49, in July 2012, according to court papers obtained by the Daily Mail.

In 2012, Greene, 46, apparently cheated on her husband with polyamorous sex guru Craig Ivey, 42, whom she met at her gym in Alpharetta, Georgia.

Later that year, Greene reportedly had a longer affair with a gym manager, Justin Tway, 42.

Greene said that the relationship with her husband was “irretrievably broken” and that was the reason she was seeking the split, divorce papers stated.

She demanded half of the couple’s assets and custody of their three children.

However, two months later in September 2012, Greene reconciled with her husband, according to the papers.

The couple may have been able to mend their marriage because her affairs with Ivey and Tway had ended, according to the Daily Mail.

Greene and her husband wed in 1995 and she went on to have several affairs that were known by others in Alpharetta.

Ivey, who worked with Greene at an Alpharetta gym owned by Jim Chambers, told the Daily Mail he would “not respond to anything about this,” but did not deny a relationship with her. 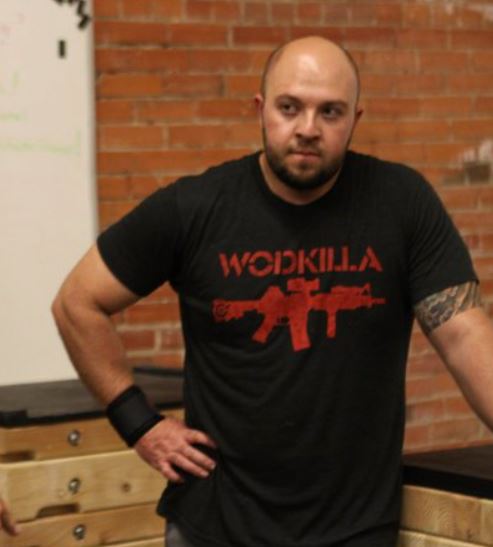 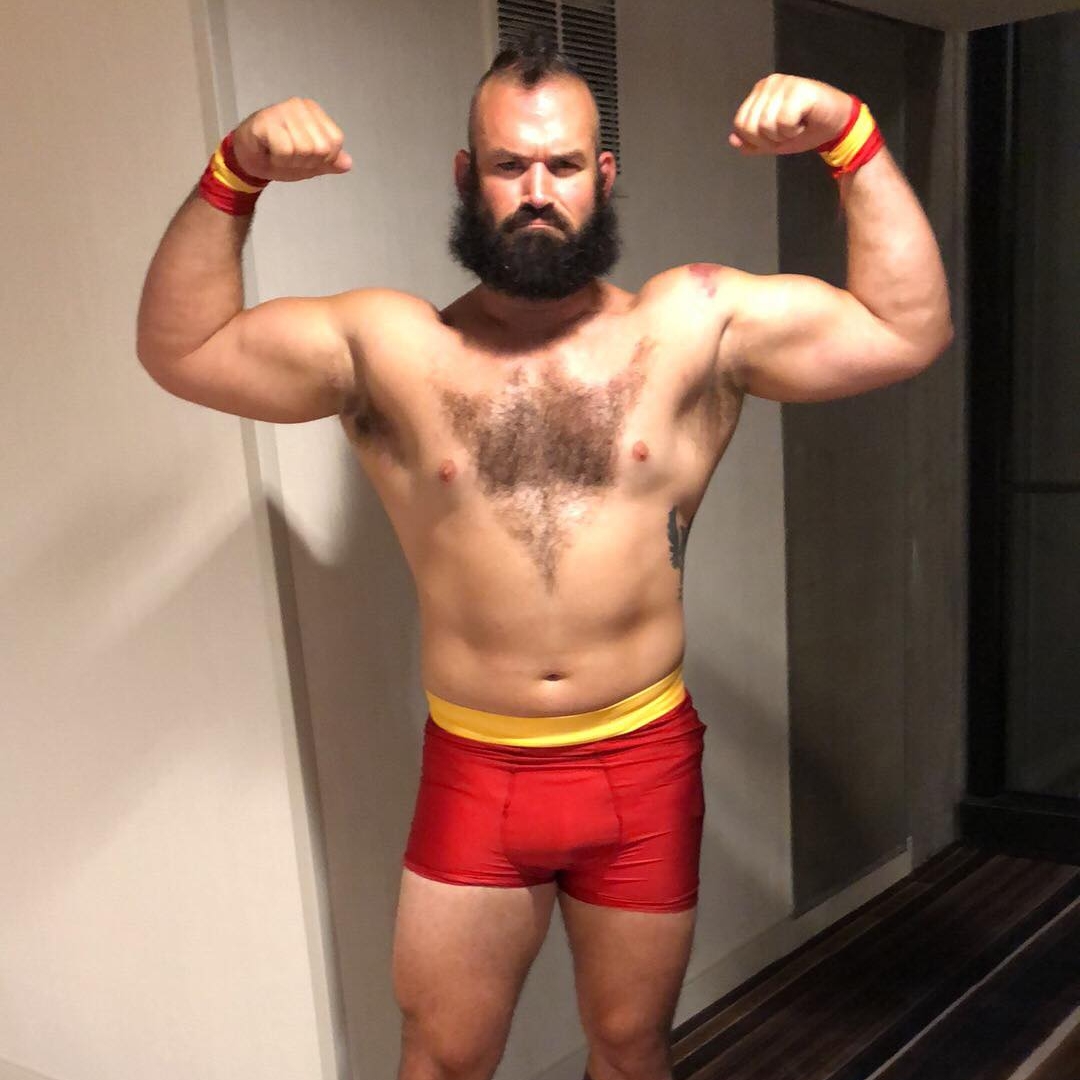 After Ivey, Greene cheated with Tway, who was going through his own divorce.

Tway told the media outlet: “I have no interest in talking about anything to do with that woman. Everything with her comes to no good.”

Chambers, who is the grandson son of a billionaire, said that Greene’s extramarital affair with Tway “seemed much more serious than the affair with Craig, that was more of a flirty thing.”

“But with Justin she seemed to have designs on a more long-term relationship,” Chambers said. 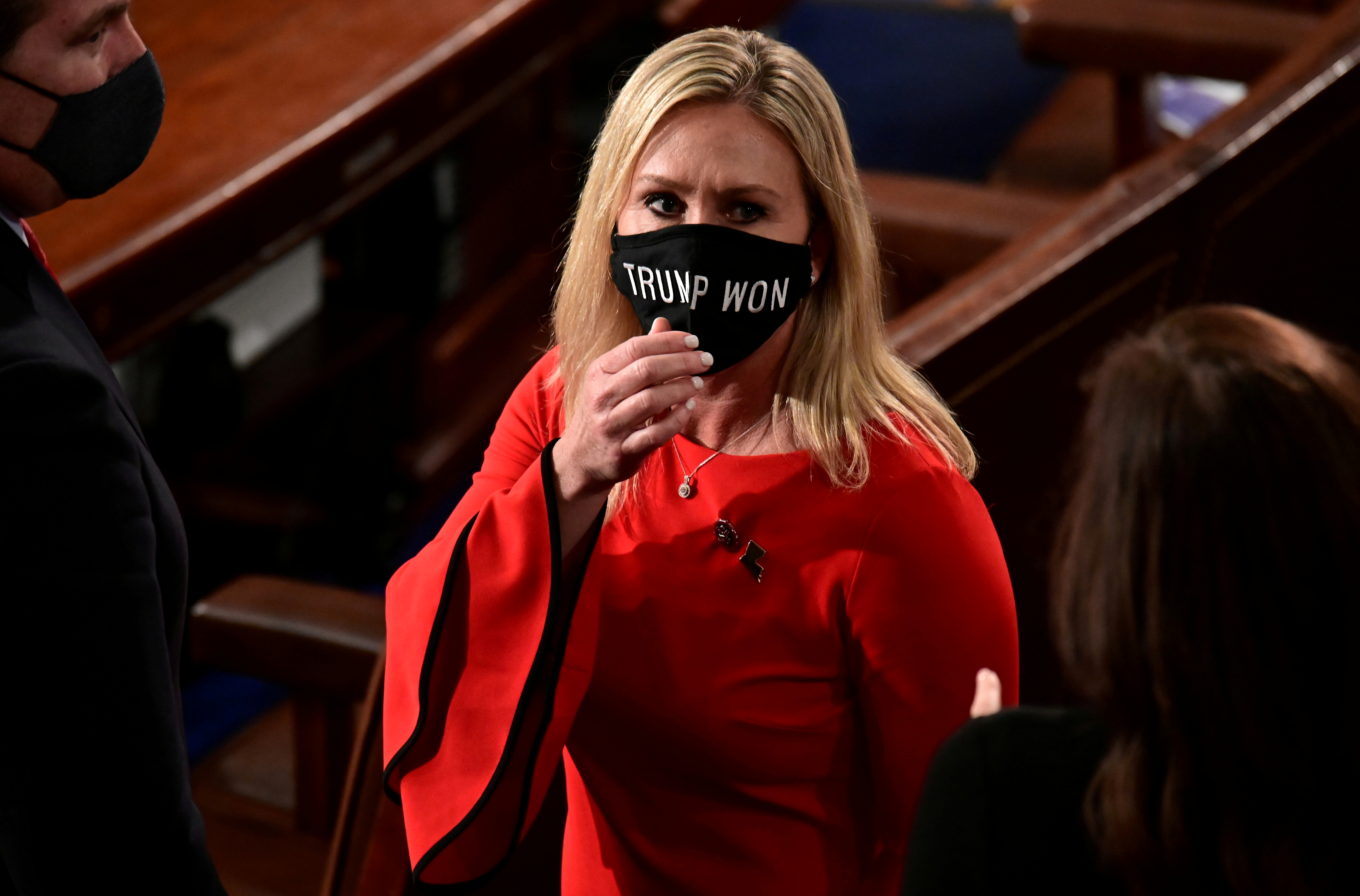 Marjorie Taylor Greene was booted from two of her committee assignments over her statements pushing conspiracy theoriesCredit: Reuters

After the affair with Greene, Tway met a woman who became his wife.

Meanwhile, Ivey, who describes himself as “the tantric warrior” online, lives in a trailer in Renton, Washington, and teaches sword fighting at his bootcamp called The Ludus.

Greene has told the Daily Mail that the affairs stories are “ridiculous tabloid garbage spread by an avowed Communist.”

She added that they are “another attempt to smear my name because I’m the biggest threat to the Democrats’ Socialist agenda.”

Reports of Greene’s alleged affairs and divorce plans came just weeks after the House voted to strip the Georgia Congresswoman of her two committee assignments over conspiracy theories and other statements she made.

Greene previously supported the QAnon conspiracy theory, which claims that Democrats are controlled by “deep state” Satanists and cannibalistic pedophiles that President Donald Trump was fighting.

Mr. Greene went to the Floyd County Superior Court in September 2022 and motioned to have the divorce from the congresswoman filed under seal.