PARIS SAINT-GERMAIN will step up their transfer pursuit of Mohamed Salah if Kylian Mbappe refuses to sign a new contract, according to reports.

The French giants face a tough task convincing the World Cup winner to put pen to paper on an extension at the Parc des Princes. 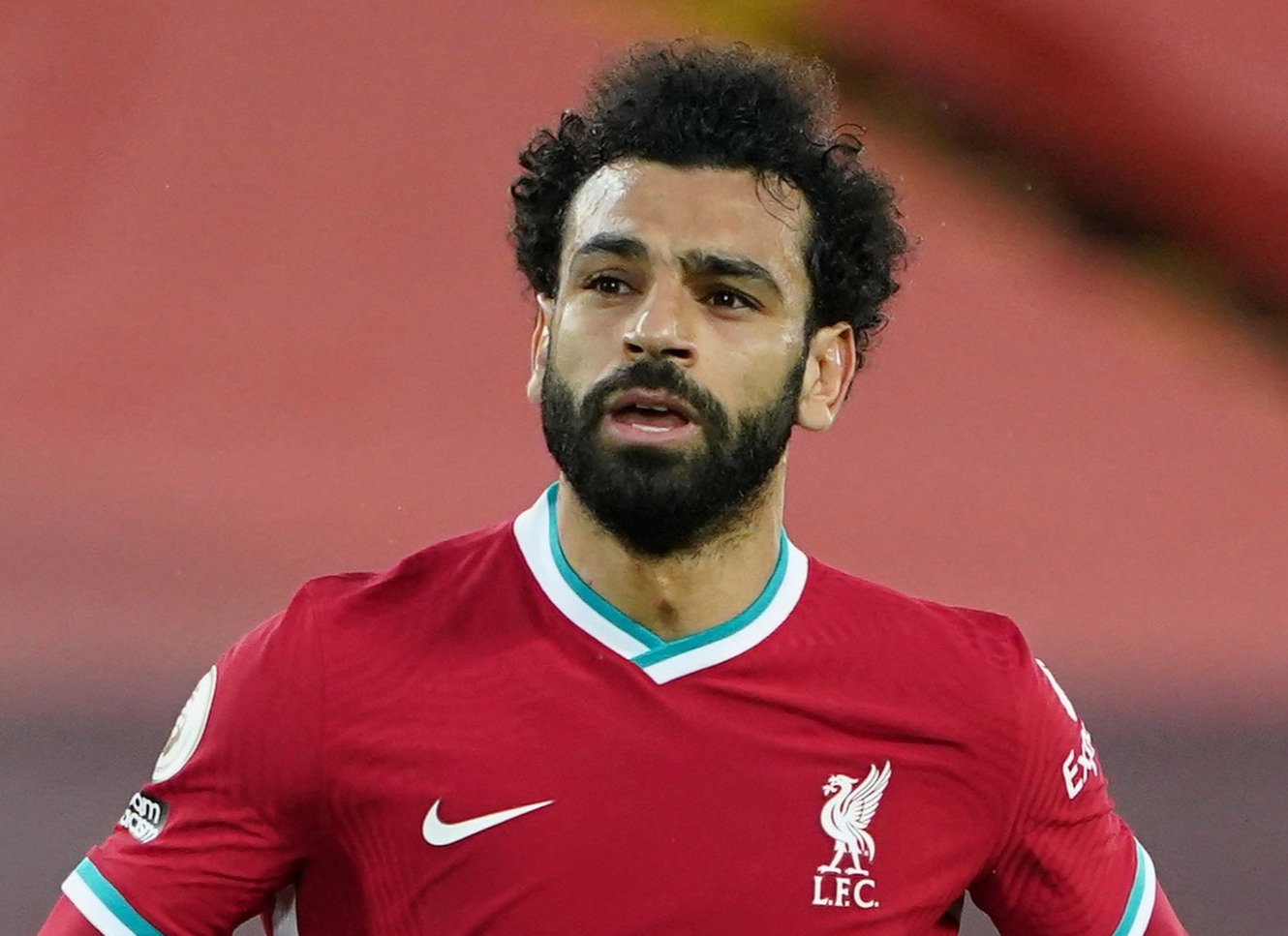 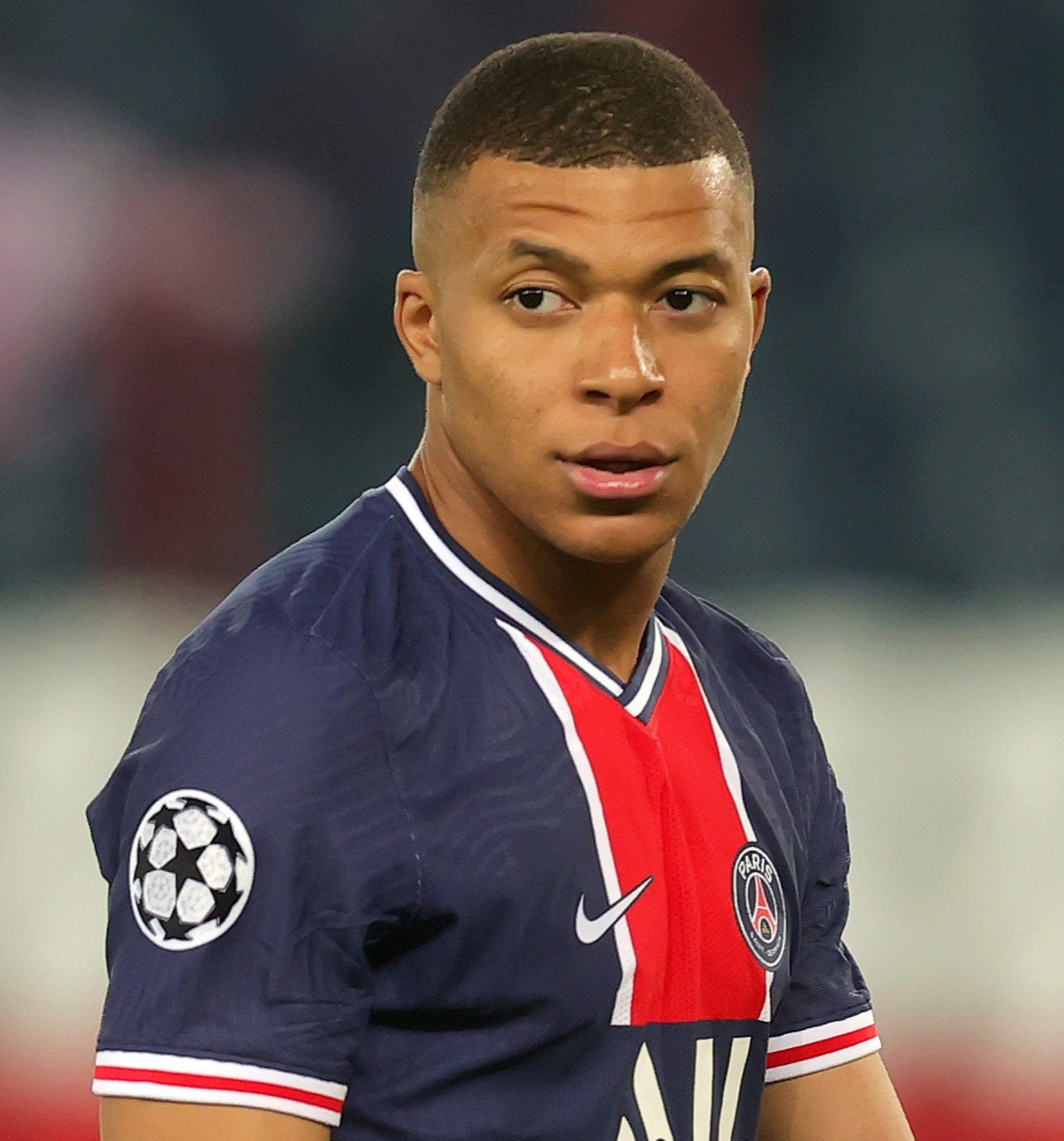 The French forward is out of contract at the Parc des Princes next year and wanted by Real MadridCredit: Getty

His current deal runs out in a year and Telefoot state he is stalling over a renewal with Real Madrid seriously considering a swoop in a mega signing.

And it is understood PSG believe Salah would be a suitable replacement.

The Egyptian forward, 28, is thought to be unsettled at Liverpool and open to a move away.

Chelsea have been linked in recent days while Spanish giants Barcelona and Real Madrid were previously tipped to make approaches.

Salah arrived at Anfield from Roma for £34million in 2017 and has been in red-hot form since with 123 goals in 199 appearances.

In that time, he is a Premier League, Champions League, Club World Cup and Uefa Super Cup winner – and now closing in on his third Golden Boot in England.

His current contract expires in 2023 but he confessed there have been no discussions about an extension.

He told Sky Sports: “No one is talking to me about that, so I can’t say much about that.

“No one in the club is talking to me about anything so I do not know.”

The 22-year-old – estimated to be the world’s most valuable footballer – boasts an impressive record of 106 goals in 123 games since joining PSG from Monaco, including 37 in 43 this term.

Boss Mauricio Pochettino vowed to ‘fight’ tooth and nail to tie the prolific striker down to a new deal.

The Argentine said: “The objective is to keep the best players.

“The club wants to win the Champions League and the objective of this club is to keep Neymar and Kylian for many years.

“For three months we have had a very good relationship. Both players are very committed to the club.

“Every team wants to have them in their ranks. I am optimistic that they will stay.

“After sharing a changing room with Kylian for three months, I will fight with all my might to keep him with us.”

Mbappe’s team-mate Neymar signed a new deal with the club on Saturday with his £500,000-a-week deal keeping him in Paris until 2025.