DESPERATE shoppers looking to get their hands on the sold-out Play Station 5 will get another crack at buying one this week.

UK retailer Box has pledged to get Sony’s console on people’s doorsteps in time for Christmas with the launch of a fresh batch of stock.

Gamers will get a chance to bag themselves a sold-out PlayStation 5 this weekCredit: Sony/The Sun

Console bundles will be sold through a ballot system that opens on Thursday, July 22, the firm says on its website.

Buyers will also get a copy of the new game Ratchet & Clank: Rift Apart.

Box’s ballot system promises to give regular consumers a chance over scalpers who use bots to bag themselves dozens of consoles at a time.

It will also mean the website is less likely to crash when sales open, an issue suffered by a number of major retailers in recent months.

“We have taken the decision to use a ballot format so that customers can receive a fair chance to purchase a PlayStation 5,” Box said.

“This ensures a smoother transaction and stops customers from having to battle each other on a website put under an enormous amount of strain.”

It adds that its website would be hit by “huge volumes” of shoppers “all trying to purchase the same product at one time.”

PlayStation 5 and Xbox Series X – when did they launch and how much do they cost?

Microsoft launched the Xbox Series X and its smaller, cheaper sibling, the Series S, on November 10.

The release date covered the UK, US, Australia and a bunch of other countries worldwide.

So how does that compare to the new Xbox’s biggest rival, the PlayStation 5?

The PS5 launch fell on November 12, but not everywhere.

That date only stood for the US, Japan, Canada, Mexico, Australia, New Zealand and South Korea.

UK gamers had to wait until November 19 to order one of the consoles.

Simply head to the website’s PS5 ballot page and plug in your email to enter.

During the next two weeks, Box will contact a handful of random entrants requesting a payment.

If payment is not received, that entrant loses their allocation and the console will be offered to the next random participant.

It’s important to note that entering your email doesn’t guarantee you an opportunity to buy a PS5 – you’ll need a stroke of luck, too.

Box also mentions that signing up will automatically enrol you into its email database, meaning you’ll get a few marketing emails from them.

There are at least two batches of consoles ready for release, so don’t fret if you miss out this week, as you could be selected as part of another draw.

It’s not clear how many consoles Box has on offer and there’s no way to know how many people have signed up.

That means your chances of being one of those lucky few entrants are likely pretty slim. 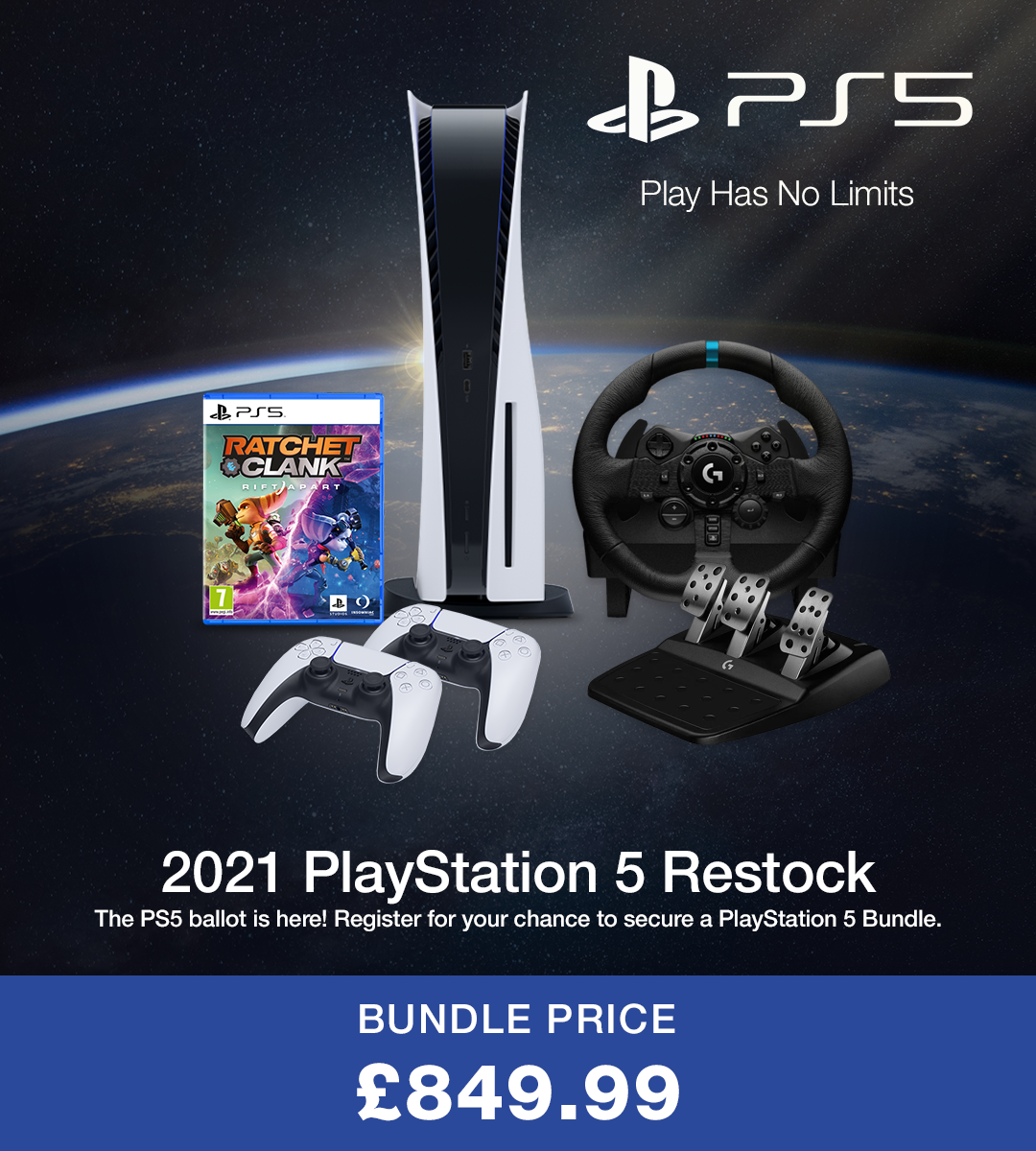