A PROFESSOR who allegedly posed as Chicana has resigned from Furman University after an anonymous online post claims she lied about her Mexican heritage.

In an essay by user Producingwhiteness posted to Medium on Tuesday, the assistant professor was identified as Kelly Kean Sharp. 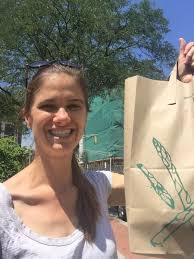 Sharp is accused of claiming she was Chicana – an American woman with Mexican heritage.

“I have watched the unmasking of CV Vitolo and Jessica Krug from afar,” the post reads, referring to the white teachers who have lied about their race.

“But when an old friend pointed me to the twitter bio of Dr. Kelly Kean Sharp, currently an Assistant Professor at Furman University, I now had a similar example on the edges of my own circles,” the Medium post states.

Included in the essay were screenshots from Sharp’s apparent Twitter account, which described her as a “Chicana assistant professor.” 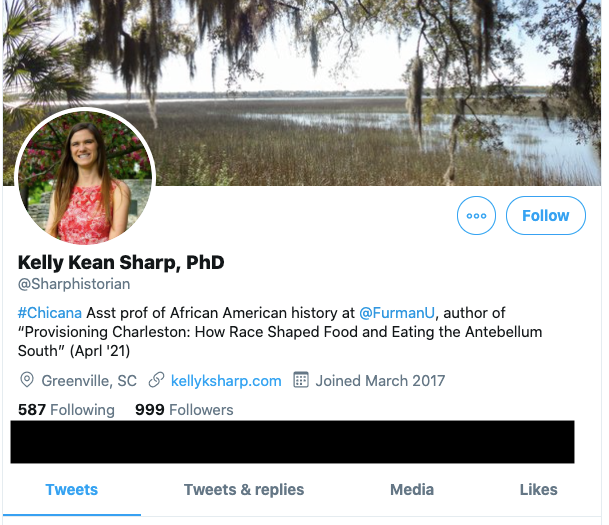 Kelly spoke of her “abuela,” who she said came to the United States from Mexico during World War II.

The blogger behind the Medium account – who said they knew Sharp when she attended the United of California Davis – said they researched Sharp’s records and supposedly found they were all born in the US.

The blogger wrote they “was more than surprised to find out that she was now describing herself as Chicana.”

“This discovery led to multiple conversations and a flurry of research on the part of people who had known Kelly at UC Davis,” the writer said. “They approached me to help publicize her fabrication and strategic use of a Chicana identity.”

Sharp’s bio was no longer on Furman U’s website as of Saturday morning, but the Greenville News reports that she graduated from Williamette University before getting her masters and doctorate from UC Davis. 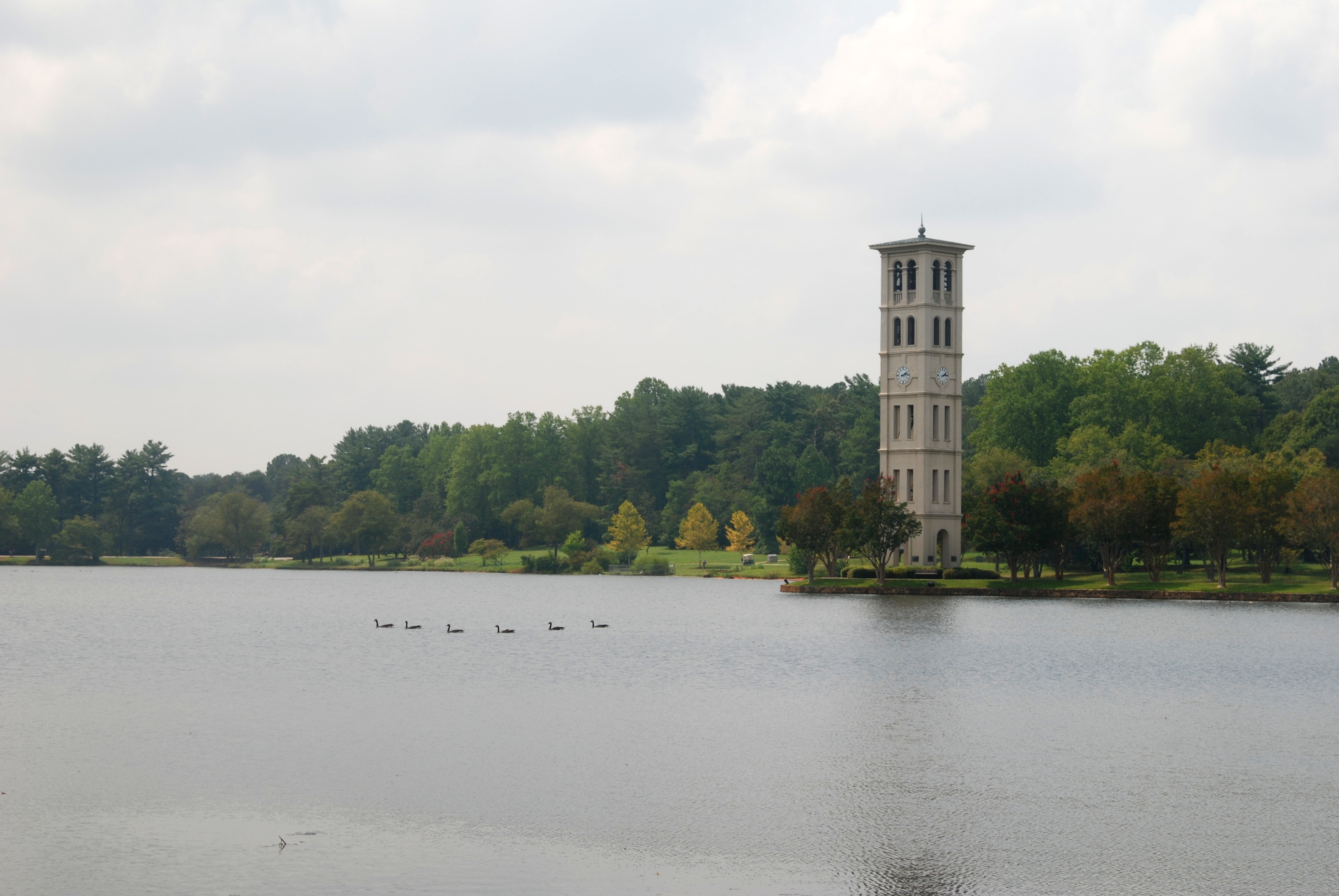 Sharp resigned on Wednesday after having worked at Furman University in South Carolina since August, per the news outlet.

“All I can say is that we are disappointed to have learned of these allegations,” Tom Evelyn, a spokesperson for the college, said.

“We expect members of our community to be honest in the way they represent themselves to others.”

Sharp’s resignation comes after several white women have been outed as faking their heritage. 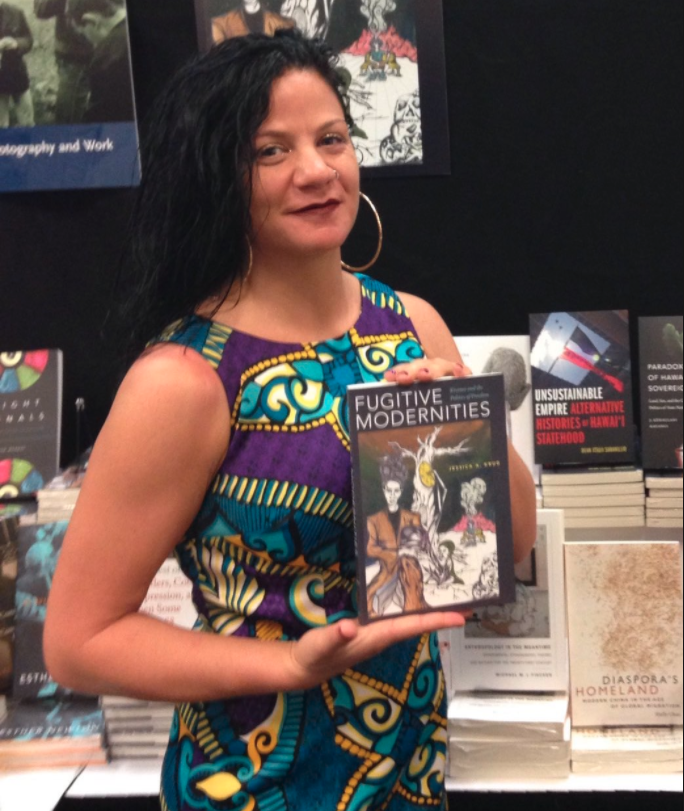 Jessica Krug, a professor at George Washington University, confessed that she pretended to be blackCredit: Duke University Press

Jessica Krug, a white person who worked as a professor at George Washington University, recently confessed that she was lying about being black.

Krug, 38, “canceled” herself in a blog post and wrote that she has pretended to be black for years – as she taught African history courses.

Krug attributed her false identity claims to “mental health demons,” but said that does not excuse her actions.

Years before Krug was found out, a woman named Rachel Dolezal was revealed to be white after spending her life pretending to be black. 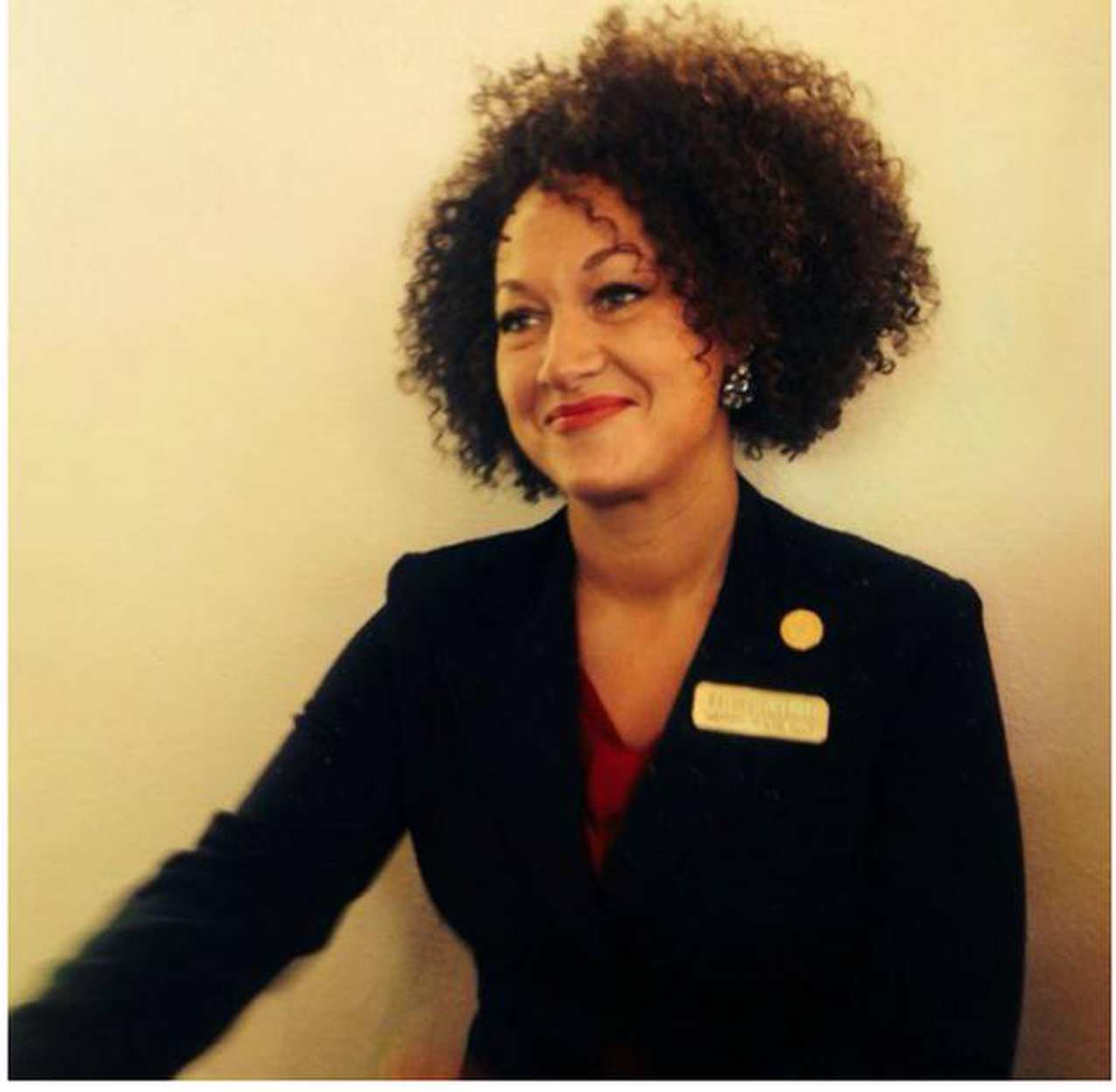 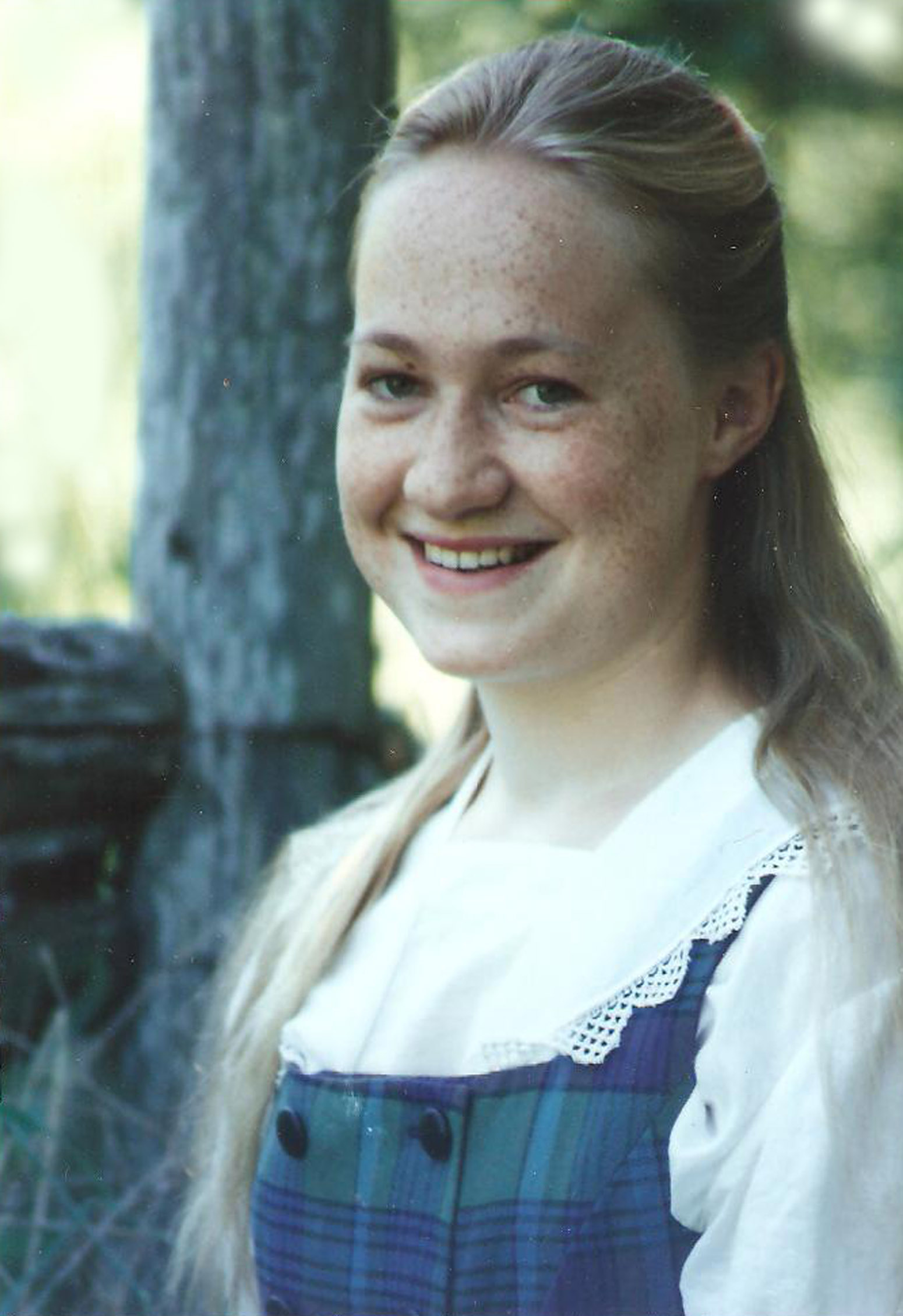 Dolezal’s parents told reporters their daughter was pretending to be blackCredit: Splash News

She’s said that she grew up in Montana, with religious parents and that she began to change her perspective as a teenager after her parents adopted four black children.

The ruse worked until 2015, when her parents, with whom she has long feuded, told reporters that their daughter was born white but was presenting herself as a black activist in the Spokane, Washington, region.