The figures are despite 43,600 Homes for Ukraine applications — a dismal three per cent ­success.

Priti Patel has apologised for the hold-ups over Ukrainian refugeesCredit: PA

She denied red tape was causing hold-ups and snapped: “It’s easy to blame someone else.”

She “apologised with frustration” and said the numbers would improve, but claimed Ukrainians were “not seeing delays”. 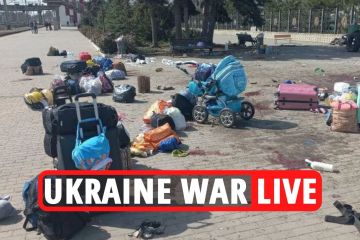 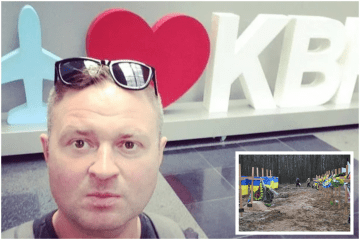 Ms Patel insisted paperwork checks were needed to protect and safeguard Ukrainians to stop them being wrongly deported in another Windrush scandal.

She said: “It’s not slowing the process up.”

Hosts have railed against ludicrous rules, such as banning them for having a pond.

A further 10,800 Ukrainians out of 36,000 have come through the Family Scheme to be with existing relatives in the UK.

Tory MP Alec Shelbrooke said: “The Home Office needs to get its head out of peacetime and into wartime.” 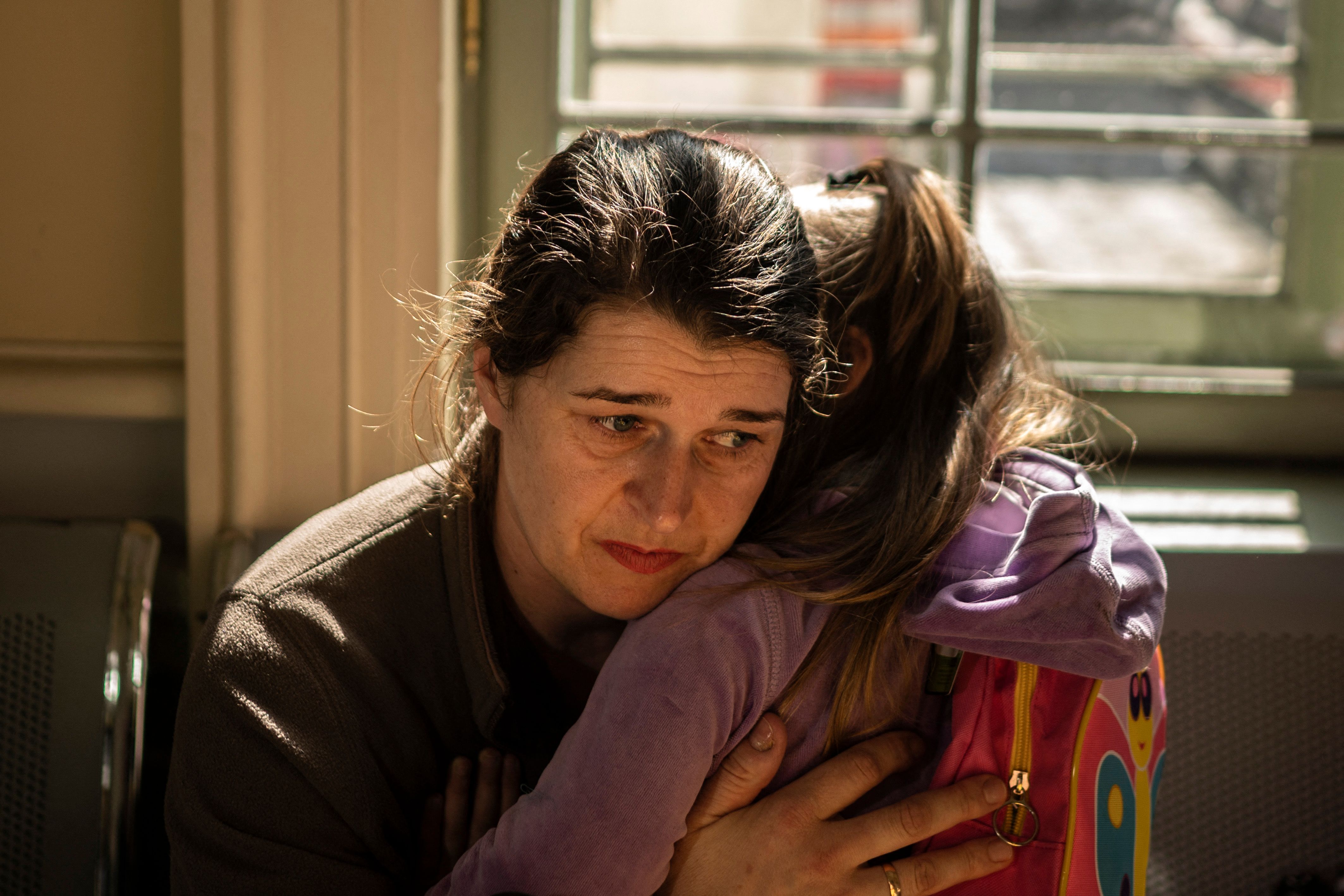 A Ukrainian mother hugs her child at a train station near to the Poland borderCredit: AFP