PRISONERS attacked by fellow lags behind bars have pocketed record amounts of compensation, shock figures obtained by The Sun on Sunday reveal.

Taxpayers fork out almost £10,000 for each successful case brought against Ministry of Justice bosses – with inmates often claiming negligence by jail authorities and that more should have done to protect them. 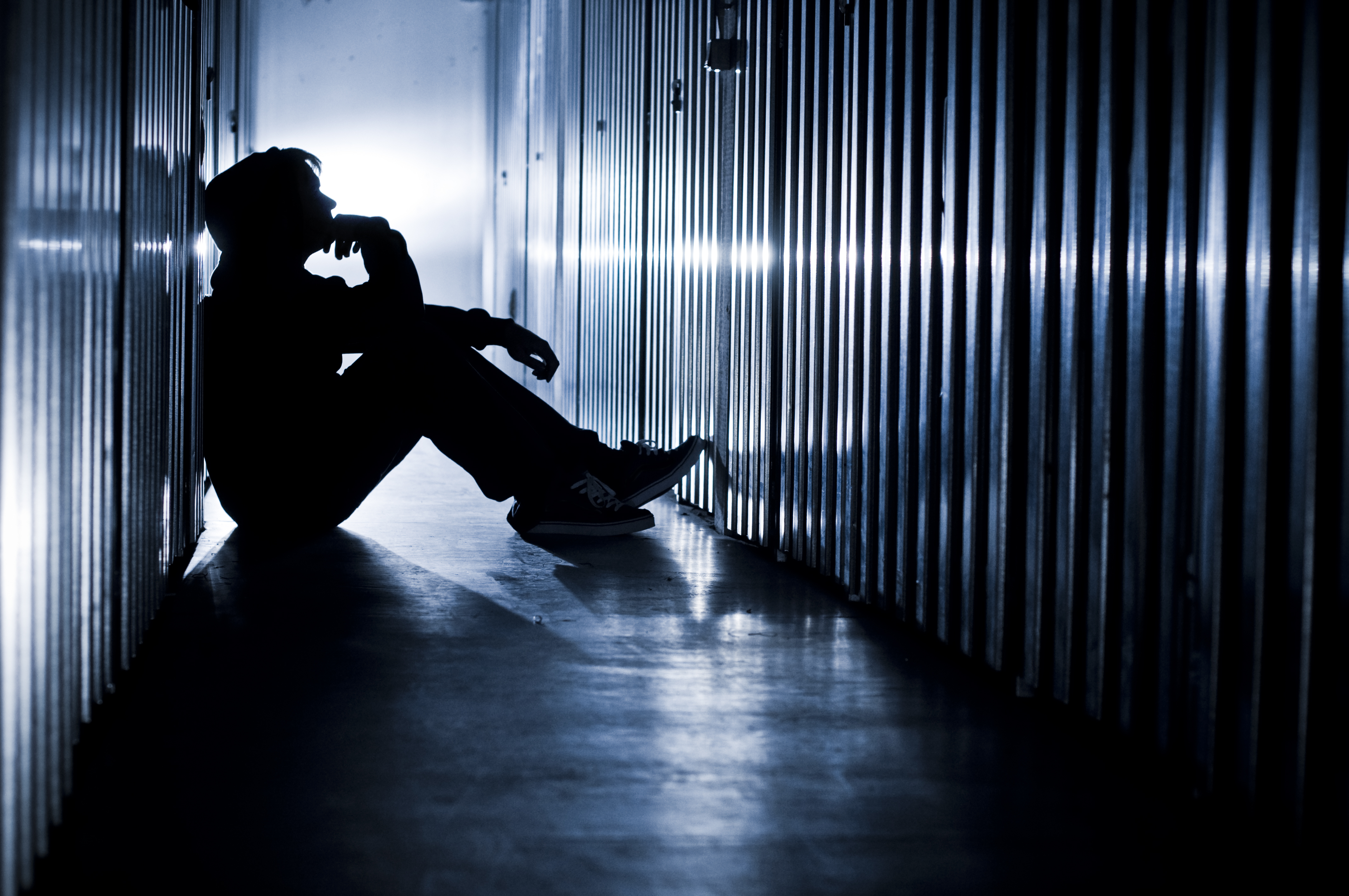 Falling numbers of prison officers have been blamed for a rise in the levels of violence behind bars, with attacks on inmates and guards on the rise.

It has also been claimed that crafty prisoners have started hatching schemes to claim compensation for injuries suffered in fake attacks.

Statistics from the MoJ show the number of prisoners on prisoner assaults in jails last year were 23,113 – almost 450 per week.

Most do not result in compensation claims.

Child killer Roy Whiting, 61, is said to be in the process of preparing legal action against the MoJ after two fellow prisoners were convicted of attacking him in his cell in Wakefield prison.

Whiting, who is serving a life sentence for the murder of eight-year-old Sarah Payne in 2000, has suffered a string of assaults since being locked up – and alleges prison bosses should have done more to protect him.

And in 2018, we revealed how Milly Dowler killer Levi Bellfield had boasted in letters that he had been given almost £6,000 in compensation over a jail attack that left with him with nothing more serious than a bruised lip.

David Spencer, Research Director at the Centre for Crime Prevention, said: “It is ludicrous that the taxpayer is having to pay out to convicted criminals to the tune of hundreds of thousands of pounds a year in this way.

“The sums prisoners are raking in from these claims are far more than many of their victims receive and they also have to live with the consequences of the crimes committed by these people. This is something the Ministry of Justice needs to look at more closely.”

Darwin Friend, policy analyst at the TaxPayers’ Alliance, said: “Taxpayers will be outraged at having to cough up a record amount for criminals.

“With family finances under strain, people will rightly be concerned that their hard-earned cash is being used on compensation for cons.

“Prisons need to get a grip of compensation culture so that ratepayers are not left footing the bill.”

A Ministry of Justice spokesperson said: “We successfully defend two thirds of these claims and only settle where it’s likely to save money for the taxpayer – even then we always seek to make sure debts to victims and the courts are paid before the offender sees a penny.”