PRINCE William has vowed to broker a deal to force social media giants to take urgent action on abuse of footballers, it has been reported.

A Duke of Cambridge has described the racist abuse aimed at footballers as “despicable” but is said to be “shocked and appalled” at the lack of action. 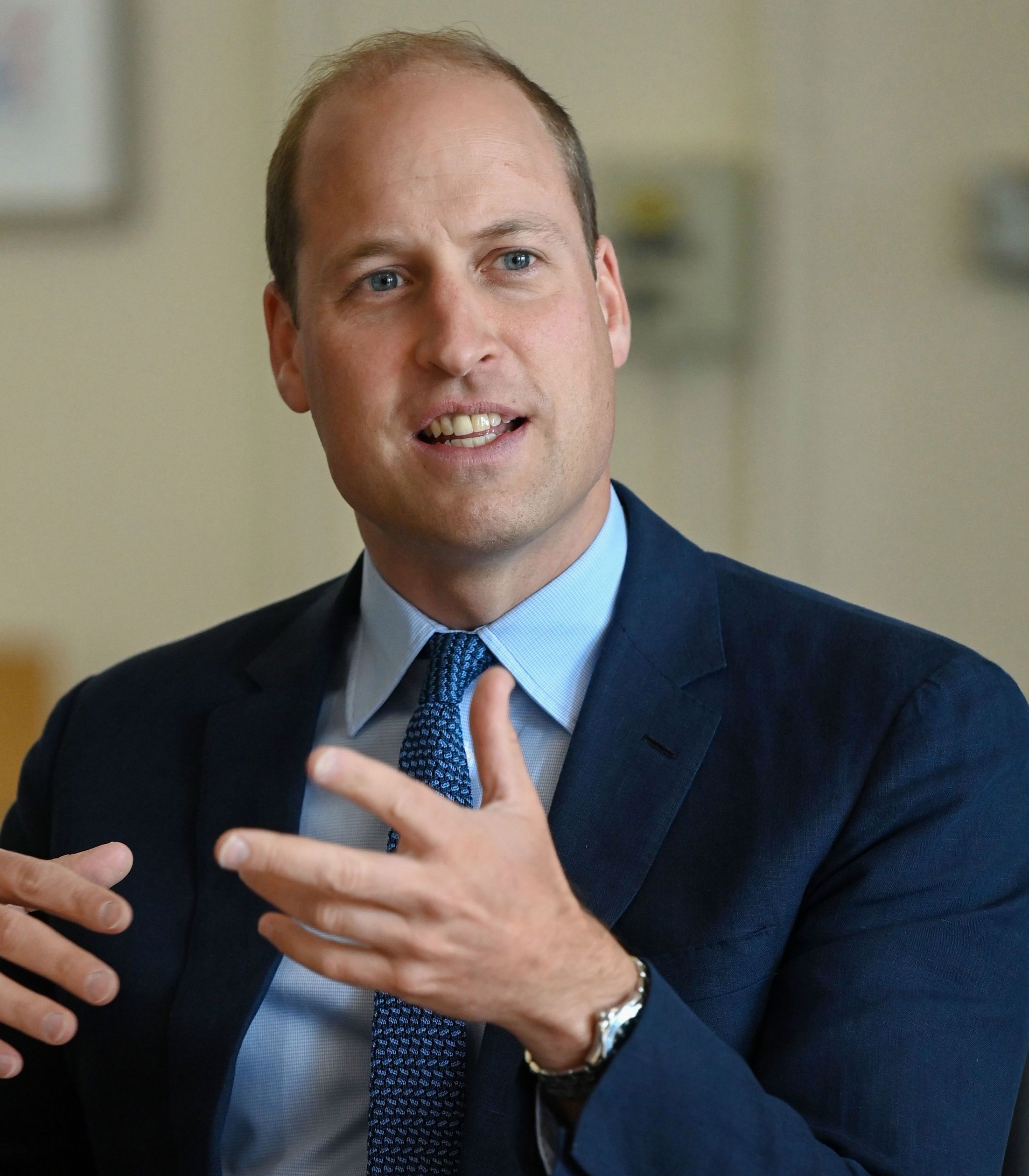 The 38-year-old, who is President of the Football Association, has now intervened to personally broker a deal between big tech firms and campaigners.

School meals hero Rashford, 23, revealed he was hit with a string of abusive slurs about his skin colour on Instagram following his side’s 0-0 draw with Arsenal.

Referee Mike Dean asked not to officiate a game this week after he and his family received death threats.

William has told campaigners he is committed to using his experience from lobbying social media companies on cyberbullying and has promised to help out “in any way I can”, the Mirror reports.

He said: “It makes me so angry that people are allowed to act like this,”

“I’ve had enough of the excuses, it has gone on for too long. This is on every one of us and we must come together to stamp it out.” 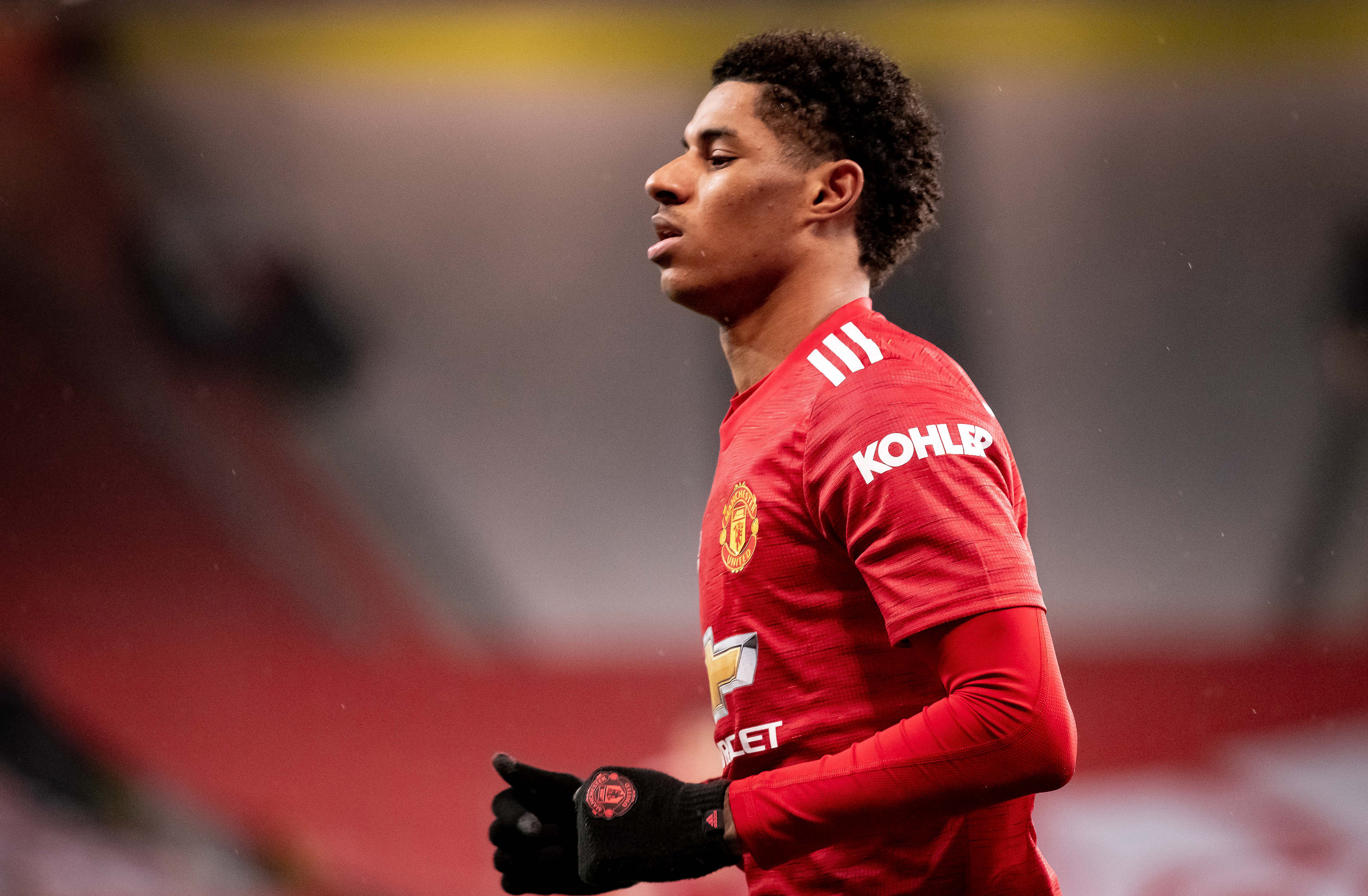 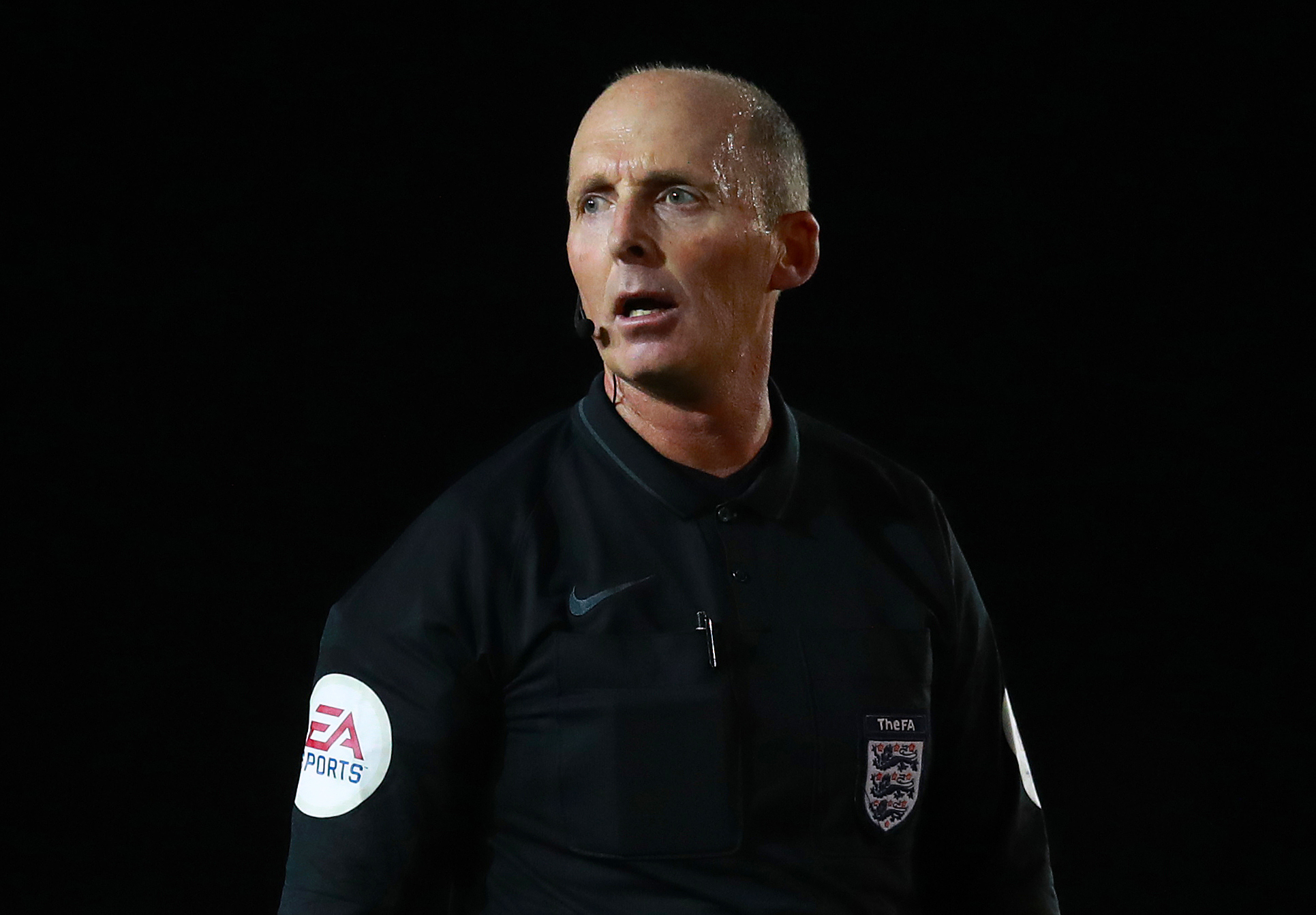 The Prince has previously called for urged the need for a “root and branch” assessment of how players and fans can deal with racists.

Sanjay Bhandari, chairman of the Kick It Out campaign, welcomed Duke’s intervention.

“William is a powerful ally in the fight against racism and extremism and together we can make a difference to stop this epidemic of abuse,” he said.

“He is extremely passionate and I have really been encouraged by how he wants to use his experience by challenging the tech giants to get their house in order.

“He knows the effect this is having on the victims.”

The plan will focus on taking action against all forms of racism, including raising awareness and educating fans.

It will also aim to make reporting of abusive behaviour more effective and improve the enforcement and effectiveness of sanctions.

The plan also outlines a series of commitments aimed at creating greater access to opportunities and career progression for Black, Asian and other minority ethnic groups.