PRINCE William took part in a charity polo tournament this afternoon – while Kate Middleton was in self-isolation.

The Duke of Cambridge was pictured playing at the Royal Charity Polo Cup 2021 in Windsor ahead of a busy weekend of sport. 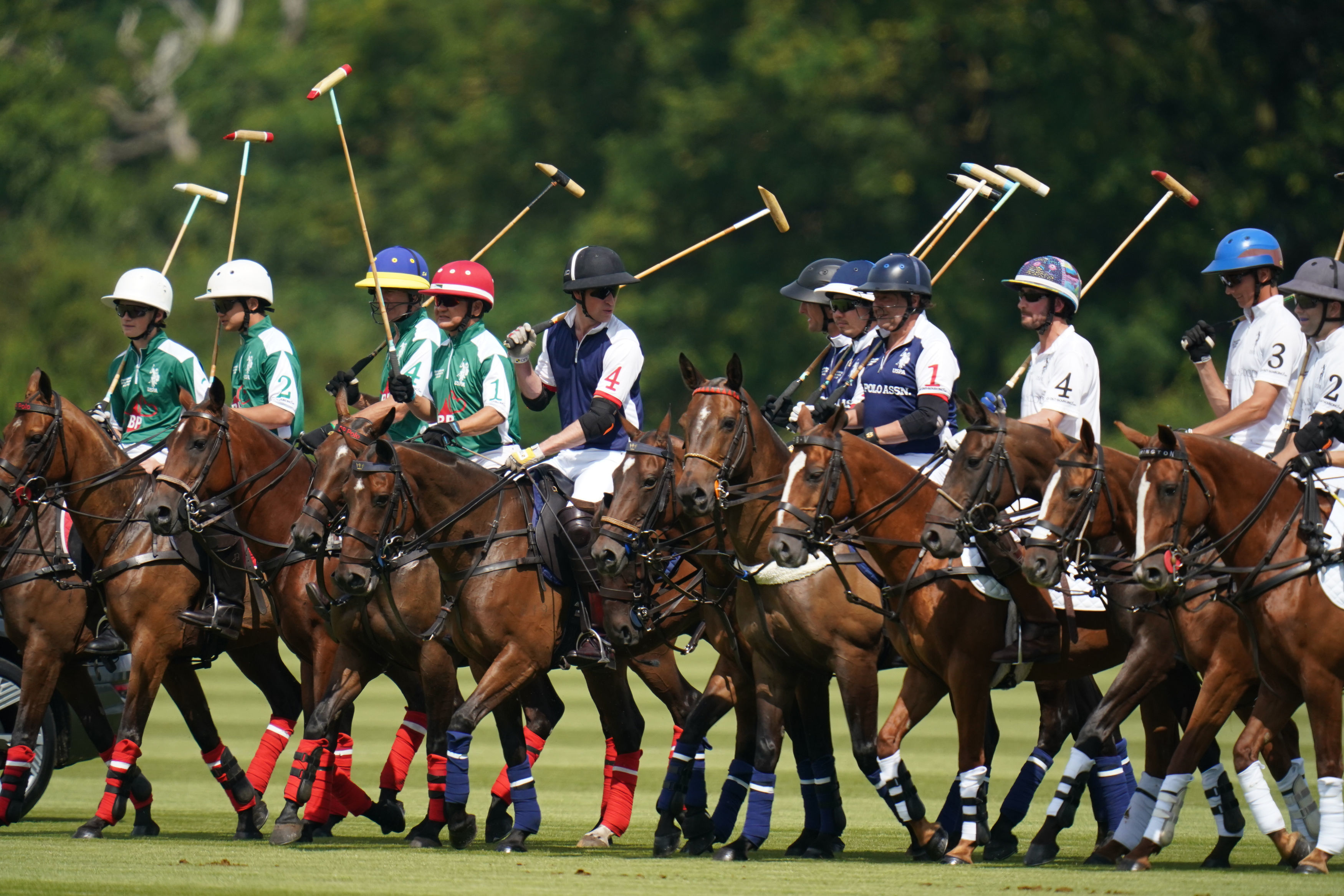 The match, played at Guards Polo Club, will help raise funds and awareness for charities supported by the Duke and Duchess of CambridgeCredit: PA 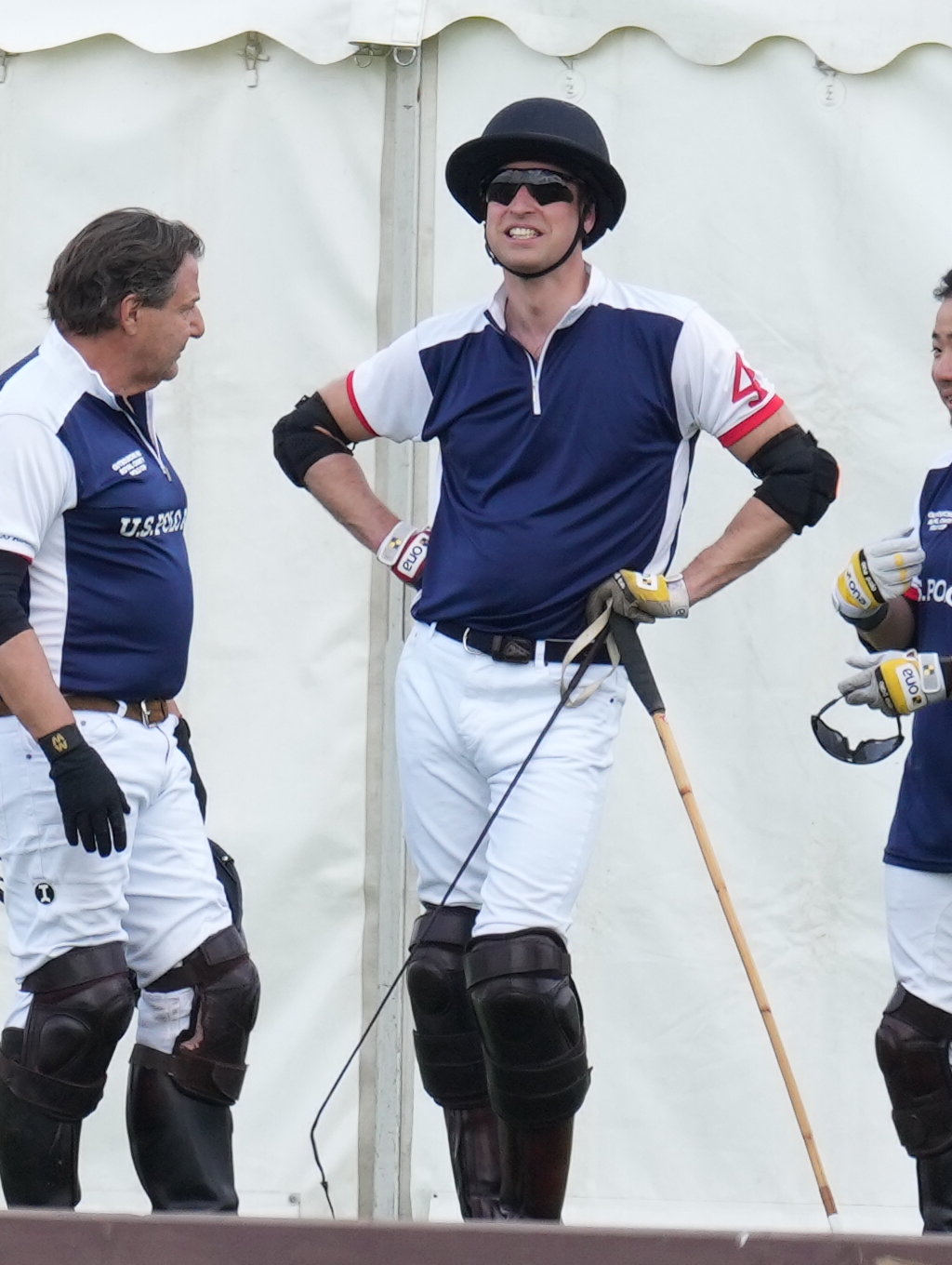 Wills smiled as he spoke to teammatesCredit: James Whatling

The match, played at Guards Polo Club, will help raise funds and awareness for charities supported by the Duke and Duchess of Cambridge.

But Kate was unable to attend – as she is still in self-isolation after being pinged by the NHS Covid-19 App last Friday.

The Duchess will leave self-isolation on Sunday as she heads to Centre Court for the Wimbledon men’s final.

And Wills is set to roar the Three Lions on at Wembley as they take on Italy in the Euro 2020 final.

In the past, William often played in charity polo matches with his brother Harry.

The pair took part in the Jerudong Trophy charity polo match together at Cirencester Park Polo Club in 2017.

They also went head to head on opposite sides at Billingbear Polo Club in 2019, watched by the Duchess of Sussex, cradling baby Archie, and the Duchess of Cambridge with Prince George, Princess Charlotte and Prince Louis. 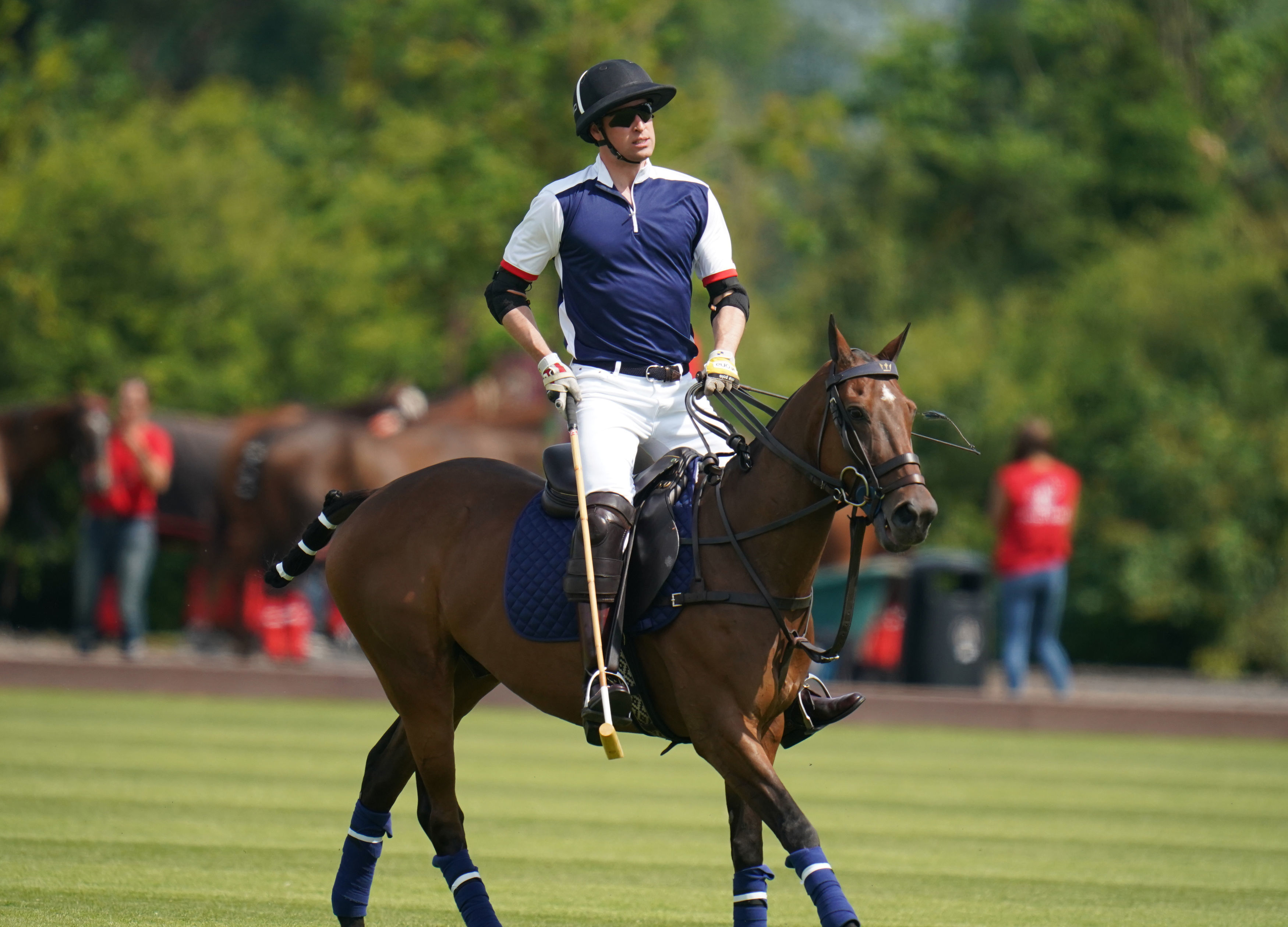 Wills has played polo frequently in the pastCredit: PA 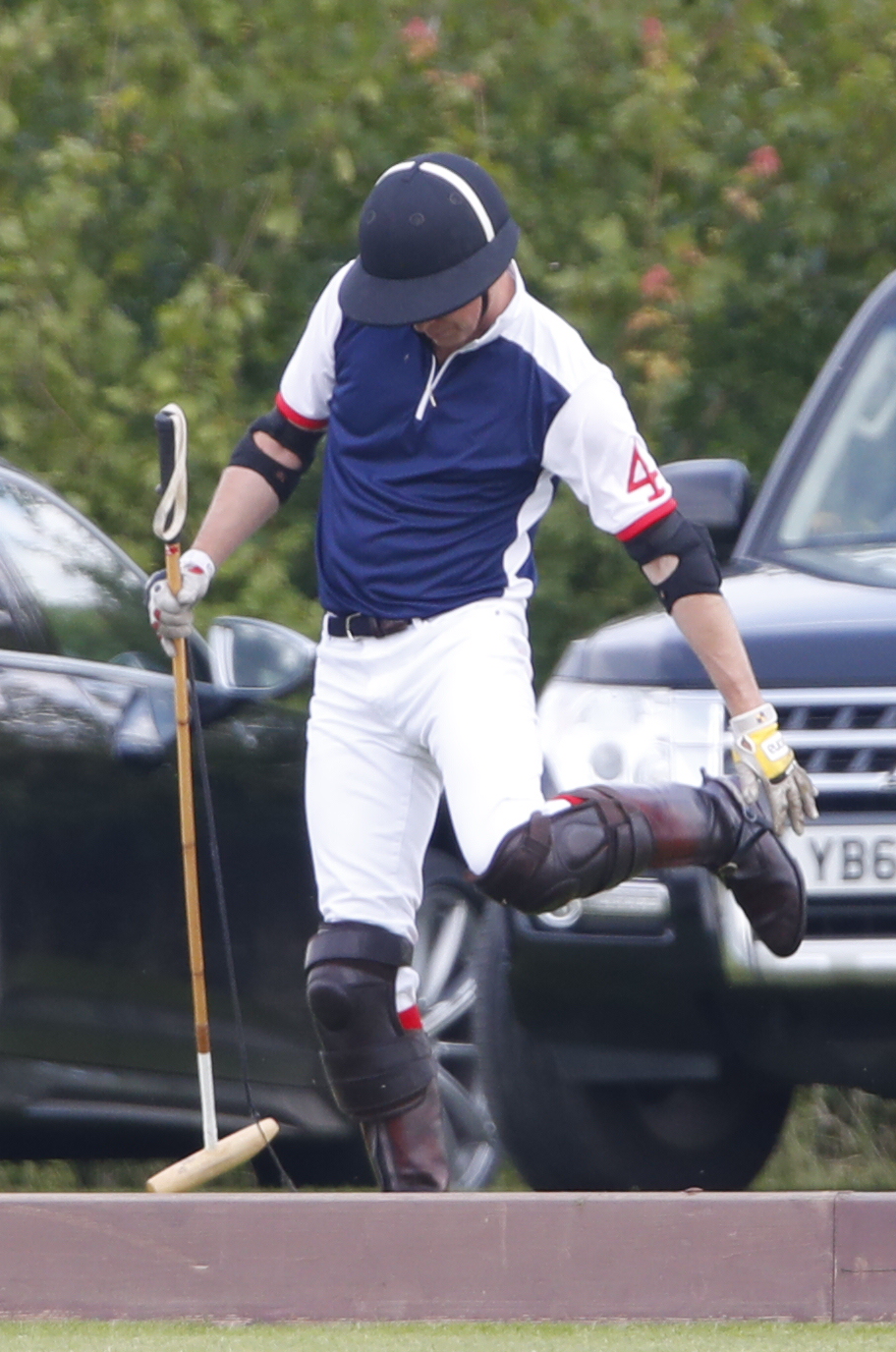 The duke stretches before the gameCredit: Max Mumby 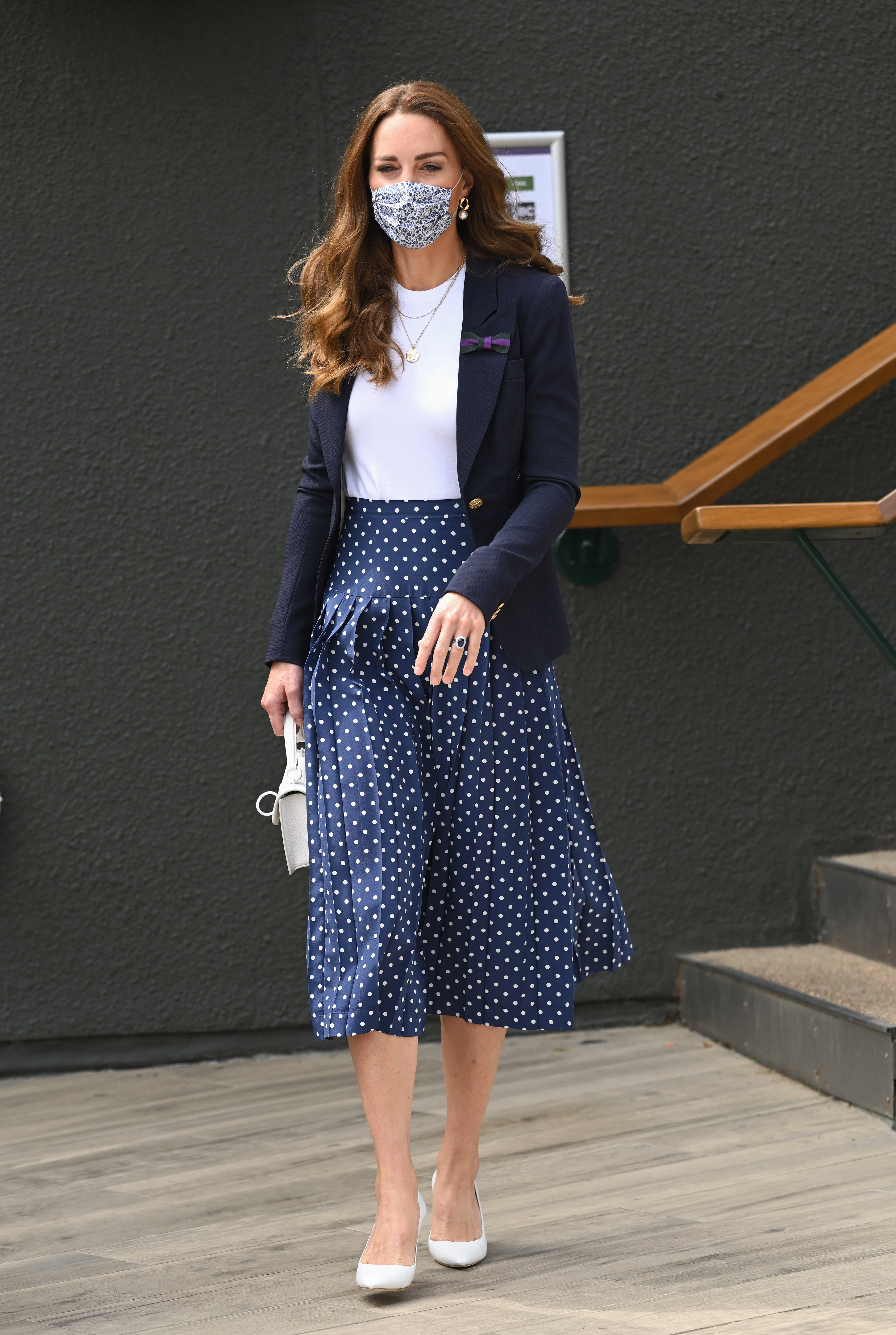 The money generated by today’s match will go to a host of charities including Centrepoint, East Anglia Children’s Hospices (EACH), Family Action and Fields in Trust.

Wills has been spotted at a number of sports matches in the past few weeks, notably England’s games at the Euros.

The Duke of Cambridge, who is patron of the FA, was at Wembley for England’s historic win against Germany where he was joined in the stands by the Duchess of Cambridge and their son Prince George.

He also roared on Harry Kane’s men during their clash against Denmark on Wednesday, alongside the likes of former England skipper David Beckham and Boris Johnson.

Wills, an Aston Villa fan, also saw the group D victory over the Czech Republic and the quarter-final demolition of Ukraine, and appears to have worn the same claret-and-blue striped tie to each game.