PRINCE Harry has revealed how “listening” helped Meghan Markle in her suicide battle as he urged: “You’re not alone”.

The Duke of Sussex, 36, opened up for a second time over his wife’s mental health struggles in a new episode of The Me You Can’t See with Oprah Winfrey. 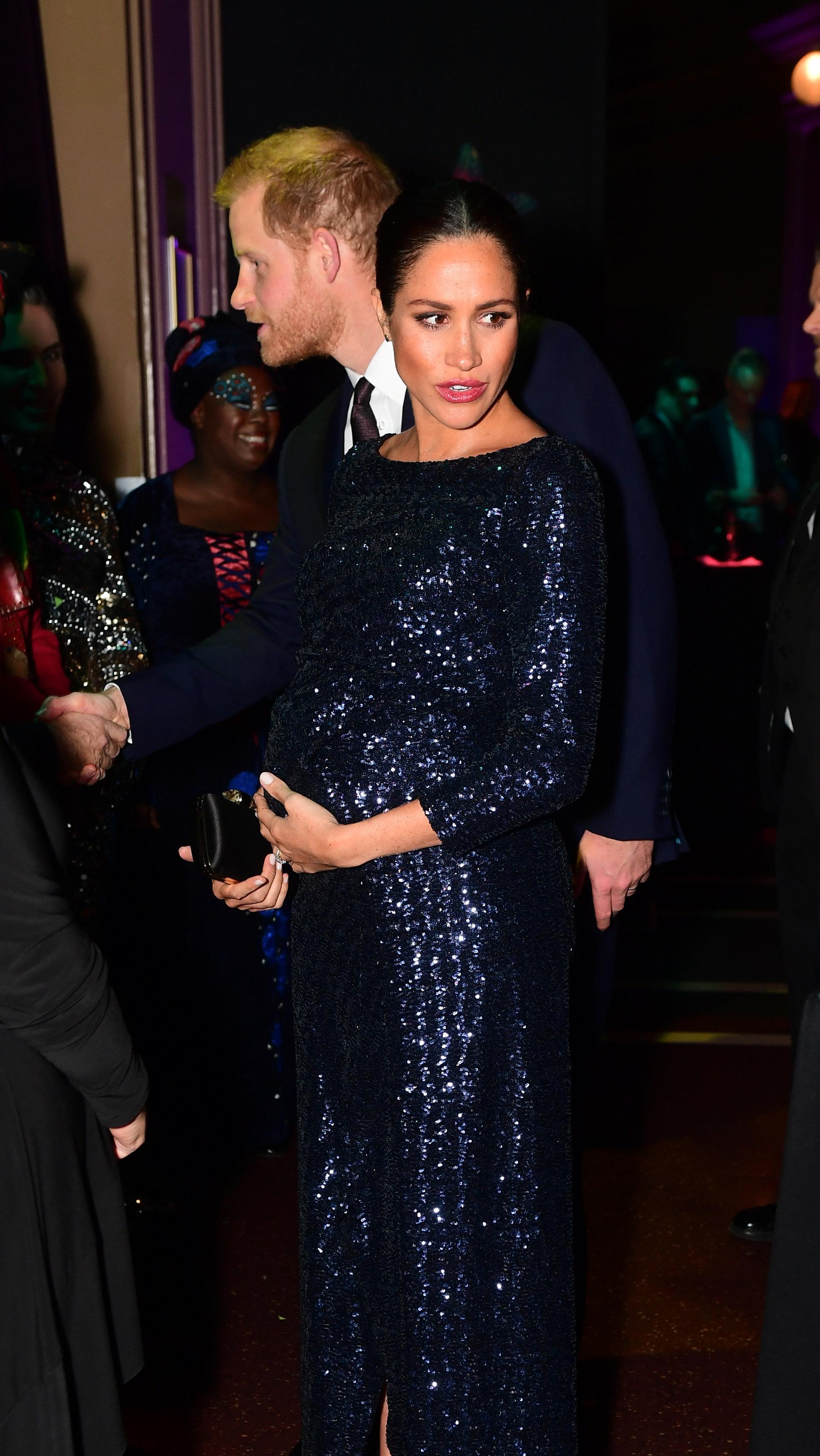 He told the US chatshow host the best piece of advice he took away from the docuseries was to let someone know they are “not alone”.

It came after he revealed in the first episode how he didn’t know how to react when Meghan told him in 2019 she was feeling suicidal.

Harry said in the latest show: “So many people are afraid of being on the receiving end of that conversation [from a suicidal person] because they don’t feel like they have the right tools to give the right advice.

“But what you want to say is ‘You’re there’. Listen, because listening and being part of that conversation is without doubt the best first step that you can take.”

The comments were made in the latest episode of his bombshell mental health documentary The Me You Can’t See that aired on Apple TV overnight.

Titled “A Path Forward,” it features him and co-producer Oprah in a town-hall set-up describing the making of the series – which caused a fresh Royal rift upon its release last week.

Harry says he “learned” families can “feel shame” when they hear of someone’s mental health problems in another thinly-veiled dig at the Royals. 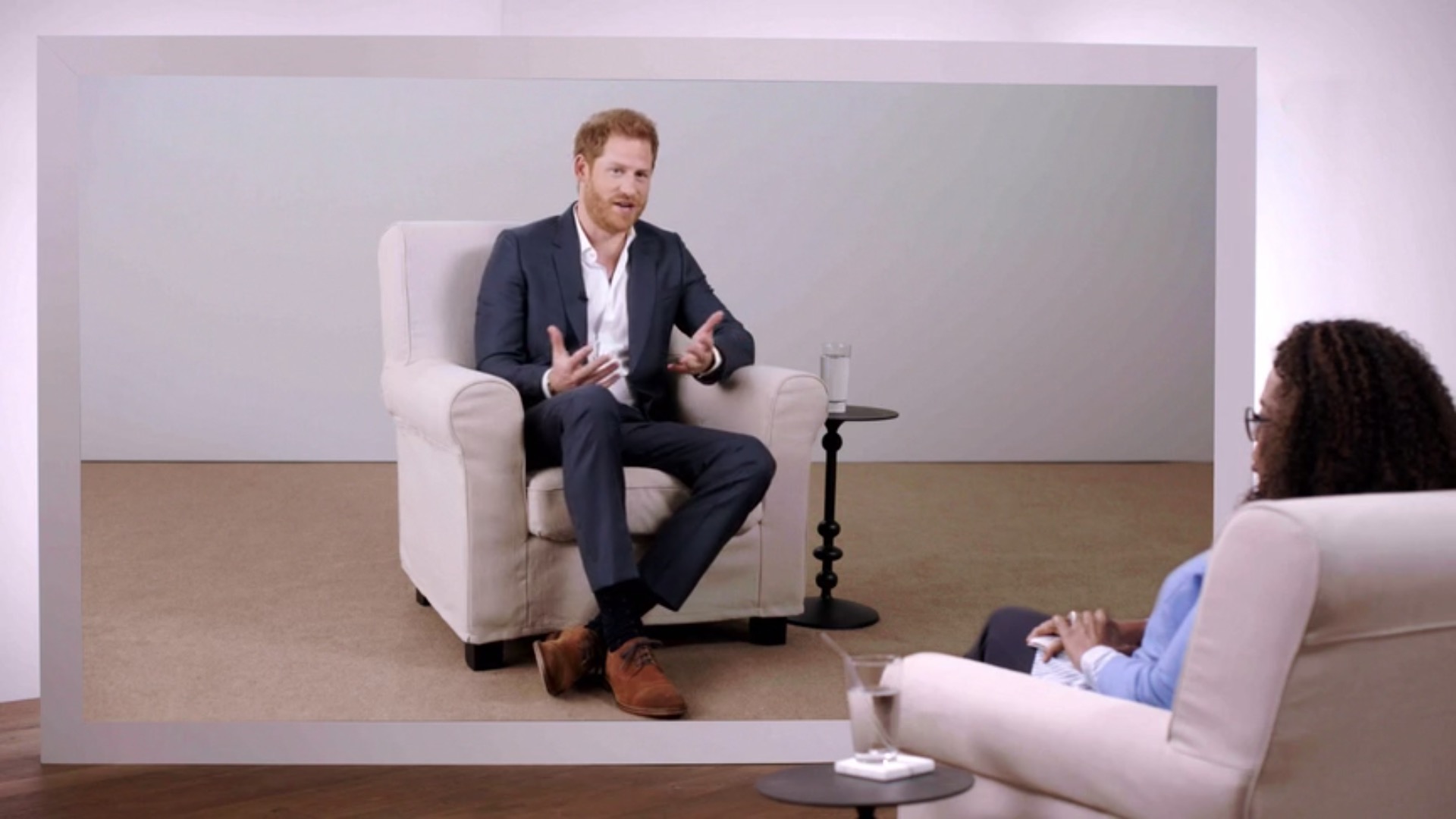 Harry opened up in a second episode of his mental health series with OprahCredit: Apple TV+ 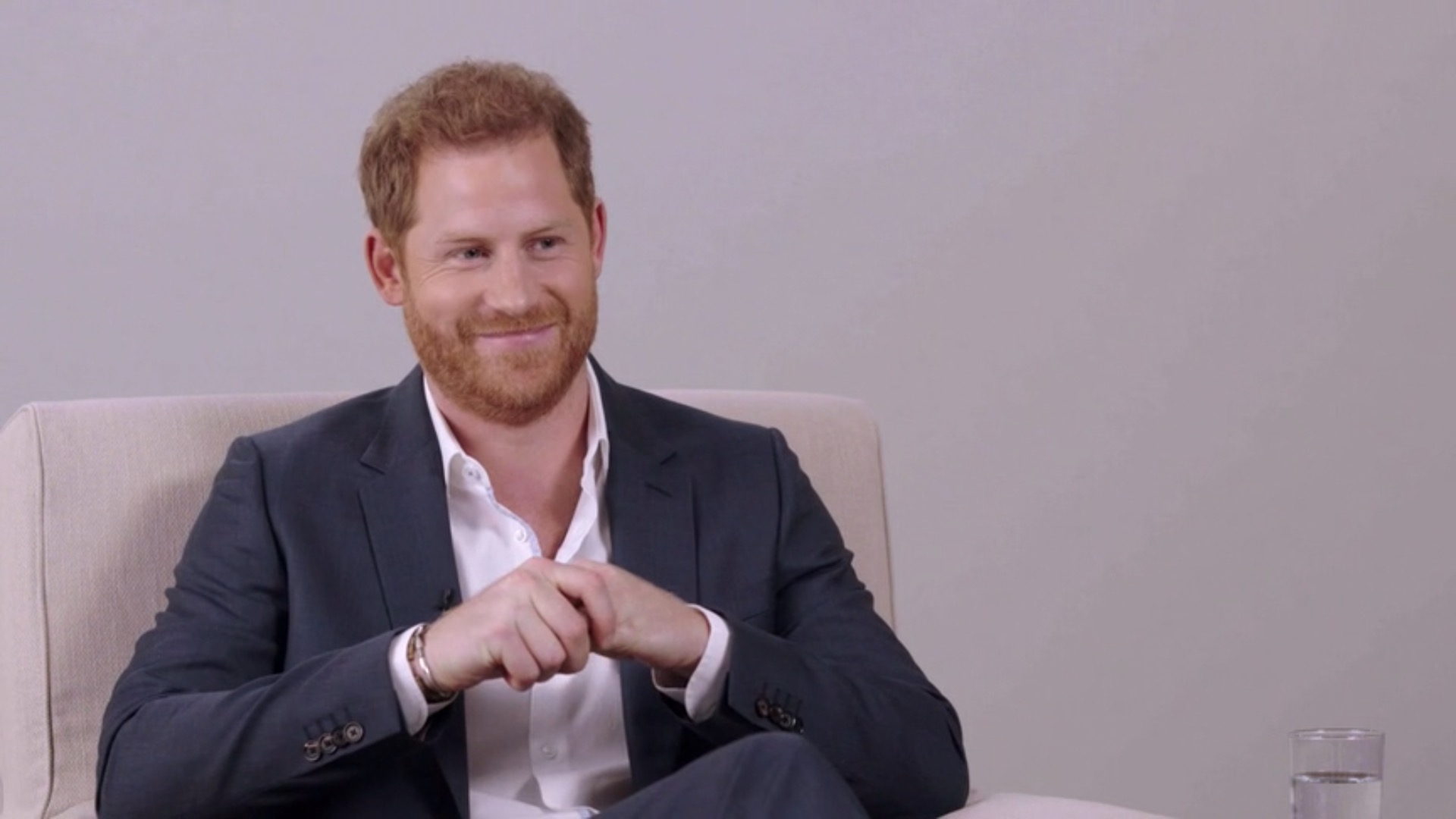 Speaking to actress Glenn Close, Harry tells of his experience with “parents” and “siblings” when it comes to opening up about mental health.

He says: “As parents, as siblings, certainly from what I’ve learned – there’s an element of shame we feel, because we’re like, ‘How could we not have seen it?’

“How did we not know? How did you not feel comfortable enough to come to me and share that with me?

Harry also says he “loves to see” when families “thrive” as they discuss mental health – after describing how he was met with silence by the Royals.

Meghan, 39, revealed earlier this year her mental health suffered while she was living in the UK and that she was not given the help she needed when she felt suicidal.

Harry revealed how the “scariest” thing was his wife’s “clarity of thought” when she told him the “practicalities of how she was going to end her life”.

He said: “She was absolutely sober. She was completely sane. Yet in the quiet of night, these thoughts woke her up.

“I’m somewhat ashamed of the way that I dealt with them.”

He said what stopped Meghan from giving in to suicidal thoughts was how “unfair” it would be to him after the death of his mum Princess Diana in 1997.

Harry added: “The thing that stopped her from seeing it through was how unfair it would be on me after everything that had happened to my mum and to now be put in a position of losing another woman in my life, with a baby inside of her, our baby.”

During the couple’s explosive chat with Oprah earlier this year, Meghan broke down in tears as she revealed she told Prince Harry she “didn’t want to be alive anymore” and had suicidal thoughts.

She said she had been told she would not be able to seek help as it “wouldn’t be good for the institution.”

Pregnant Meghan said: “I just didn’t see a solution. I didn’t want to be alive anymore.”

The duchess said she begged for help from the Firm after struggling with her mental health – saying it was her husband who “saved” her. 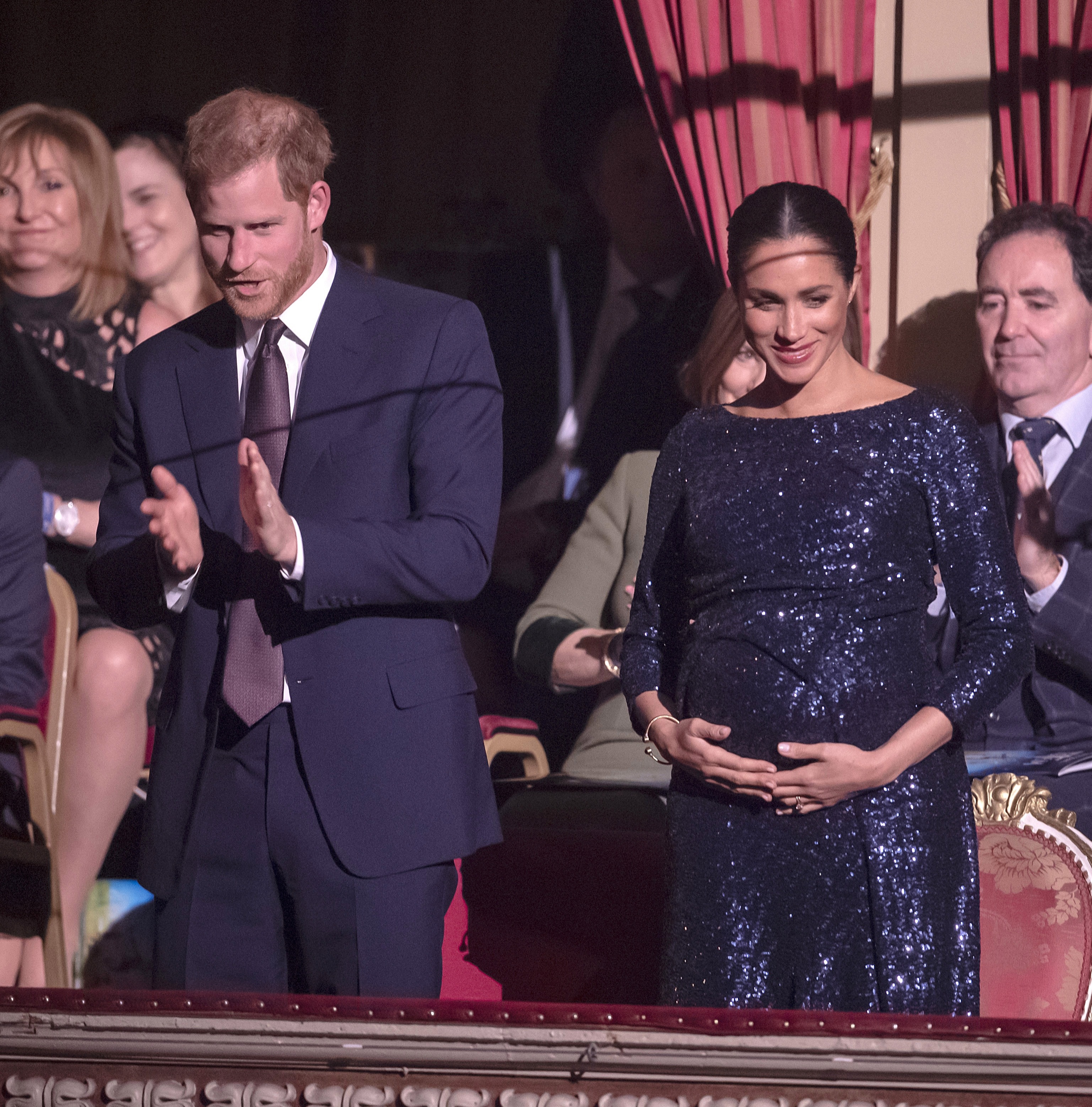 Meghan said previously Harry saved her by leaving the royals