PRINCE Andrew’s accuser Virginia Roberts Giuffre is working with Monica Lewinsky’s PR to craft her image after her $14m settlement with the Duke.

Ms. Giuffre, 38, is being represented by New York-based Dini von Mueffling, The Sun can reveal. 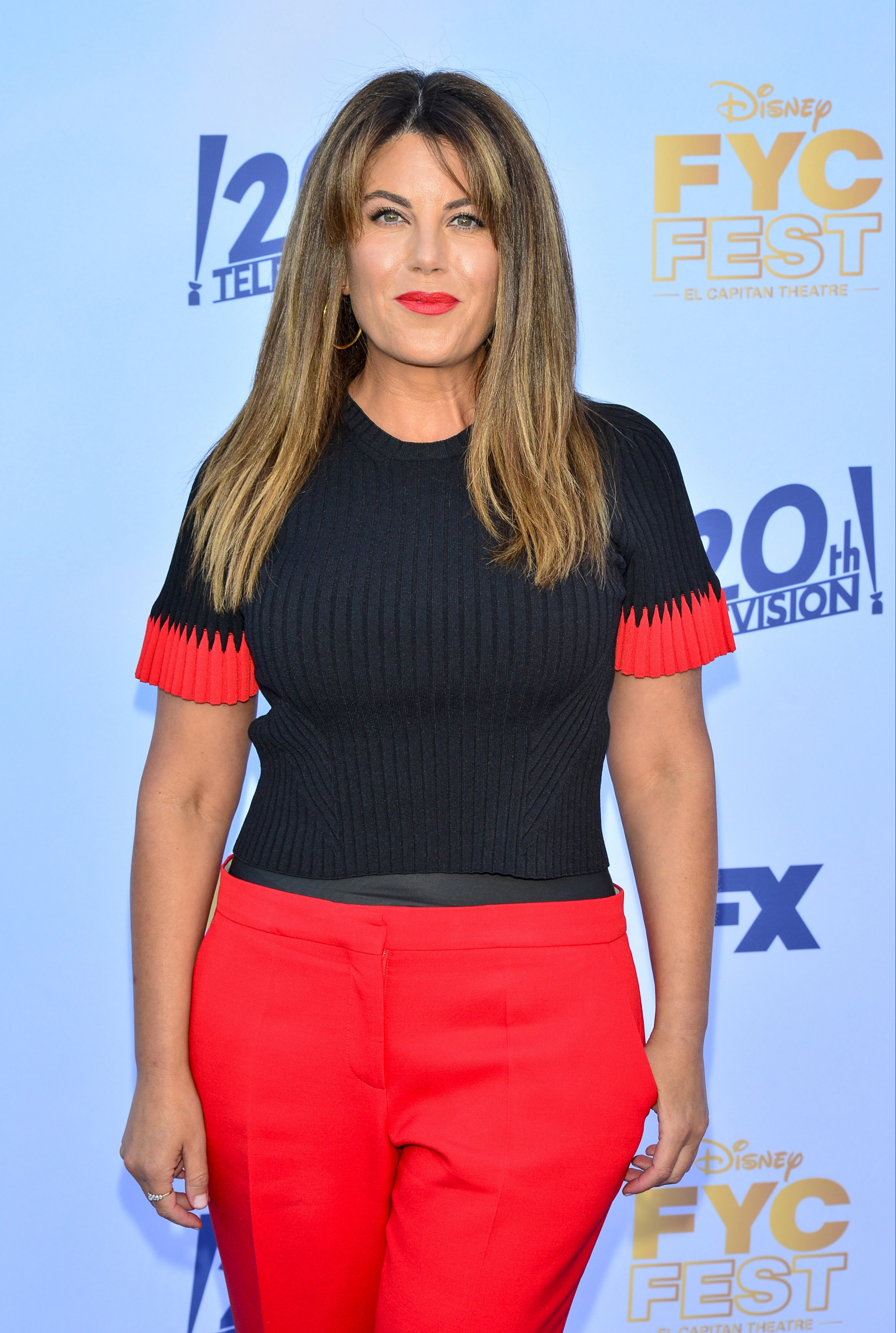 Lewinsky gained infamy following an affair with then-President Bill Clinton while she was a White House InternCredit: Getty Images – Getty

PR experts said she could now follow the example of the former White House intern who had an affair with Bill Clinton and has rehabilitated her image.

Ms. Giuffre could even do an interview with Oprah Winfrey like Prince Harry and Meghan Markle – a potential nightmare for Andrew.
After settling her case with the Duke, Ms. Giuffre was said to have been subject to a gagging order until The Queen’s Jubilee took place earlier this month.

That means she could make a statement at the sentencing of Ghislaine Maxwell on June 28.

The former socialite was convicted of recruiting and trafficking underage girls – including Ms. Giuffre – to the late pedophile Jeffrey Epstein.

She faces up to 50 years in jail and this week her lawyers blamed her abusive father for making her “vulnerable” to Epstein’s manipulation.
Ms. Giuffre looks set to become a spokeswoman for victims of sexual assault, according to the website for her charity SOAR, or Speak Out, Act, Reclaim.

It says: “Through media appearances, speaking engagements, and public education campaigns, SOAR raises awareness and ensures that the voices of survivors are featured in the fight to end sex trafficking.”

Ms. von Mueffling has masterminded the change in Ms. Lewinsky’s image with speeches, TV appearances, and favorable articles.
Ms. Lewinsky penned an essay for Vanity Fair magazine about her treatment in the late 1990s and said in a TED talk she was “patient zero” for online bullying.

She was also the subject of an article in Vogue magazine which was titled: “We all owe Monica Lewinsky an apology.”

Ms. Lewinsky was a producer on a TV series about her life called “Impeachment: American Crime Story” starring Beanie Feldstein as Ms. Lewinsky and Clive Owen as Mr. Clinton.

Last week she weighed in on the Amber Heard v Johnny Depp trial, saying it “stoked the flames of misogyny and the celebrity circus”.
She also blasted the conservative majority on the Supreme Court which overturned the Roe v. Wade ruling on abortion.

Should Ms. Giuffre, who currently lives in Australia with her family, embark down the same route it could mean years of discomfort for Andrew.

She could hit the speaking circuit and write a book after already penning a manuscript called the “Billionaire Boys Club” which features Andrew.

Amber Melville-Brown, a reputation and media lawyer with Withersworldwide, said that “it is not impossible that Ms. Giuffre will find herself on the chat-show sofa”.

She said Oprah’s couch has “played host to Prince Harry and Meghan Markle as they sat down very publicly to spill some private royal family beans in cozy tete-a-tetes with the chat show queens and their millions of viewers.

UK-based PR expert Mark Borkowski said: “My advice would be to make sure she has a purpose and to help people. I’m not sure what the world would feel about somebody who has generated so much money going into the public arena and continuing to fight her battle.

“It’s more about others who have been through a similar struggle.

“If she goes on a further money-making exercise would we have the same sympathy for her?”

US PR expert Howard Bragman, founder of LaBrea Media said: “There are a lot worse models to follow than Monica Lewinsky who has been elegant and classy in the way she has handled herself.”

The Sun has reached out to Ms. von Mueffling for comment.

Giuffre could even do an interview with Oprah Winfrey, similar to what Andrew’s nephew Prince Harry did with wife Meghan MarkleCredit: �2020 Netflix, Inc. 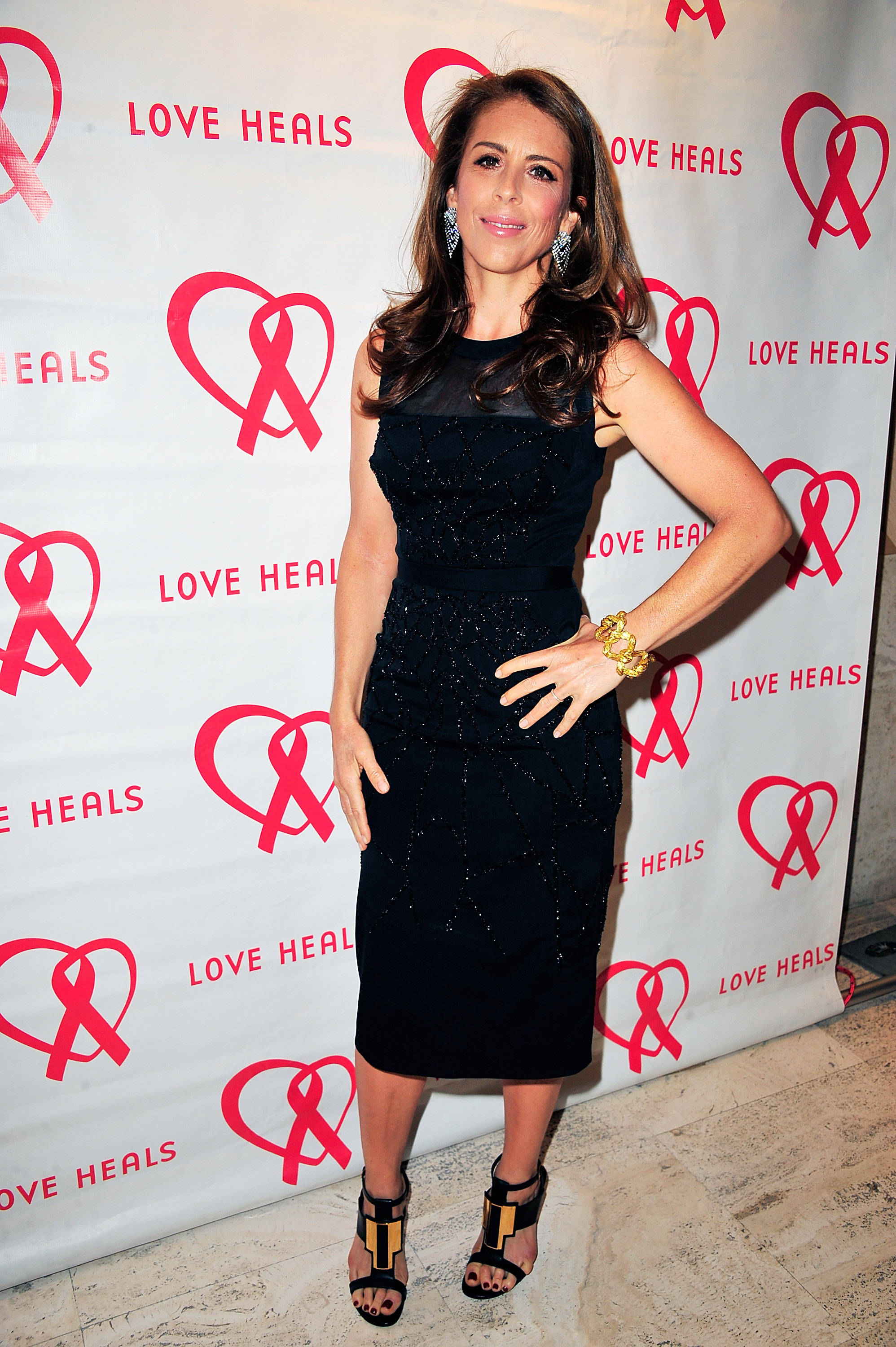 Giuffre is being represented by Dini von MuefflingCredit: Getty