THE PREMIER LEAGUE will be not halted if a second national lockdown is enforced, it has been reported. 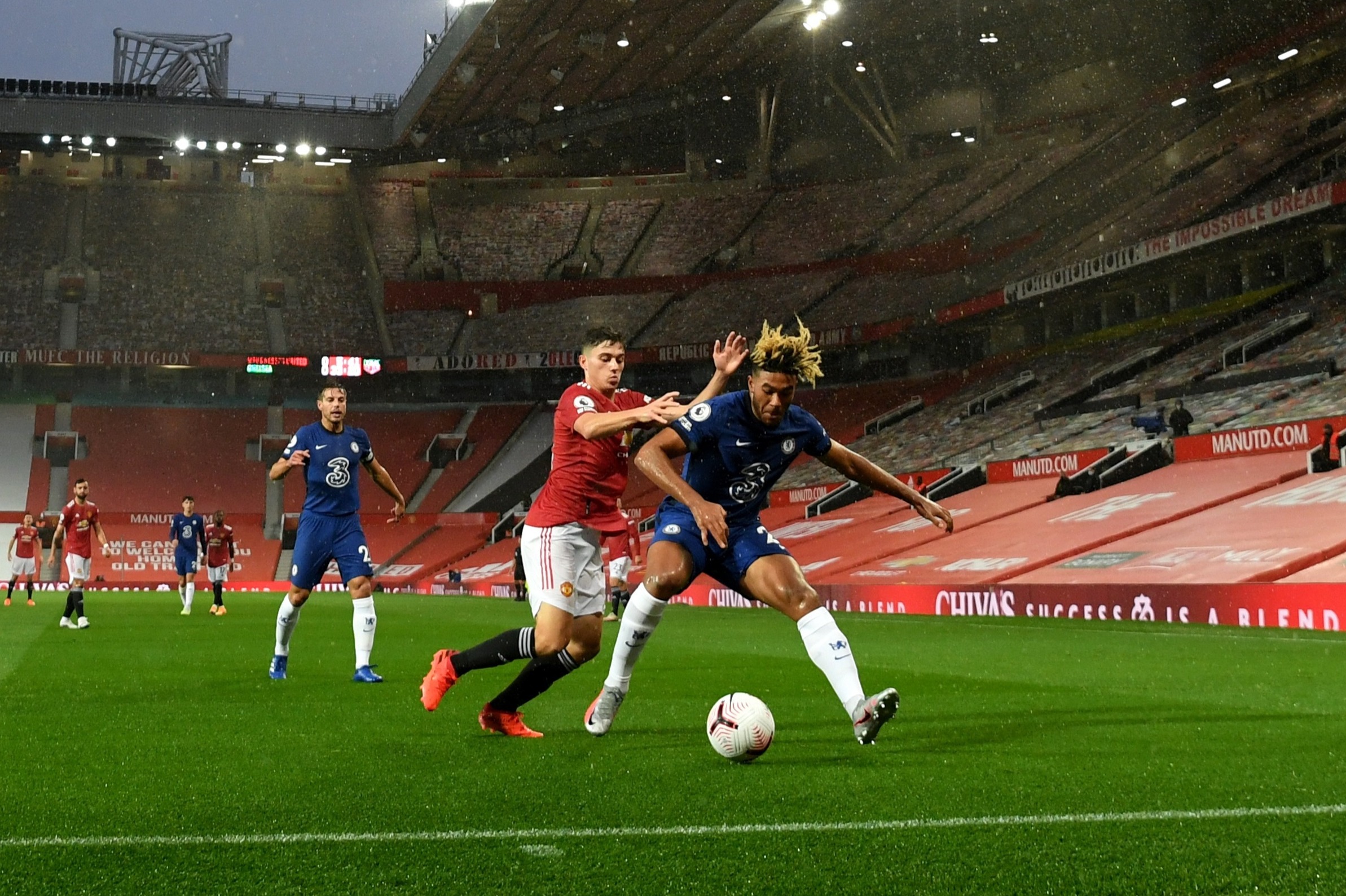 No announcement has been made with Government officials investigating how plans were leaked to the media.

Should a second lockdown be enforced, multiple outlets report that top-level football will continue as it has since June.

The game shut down for three months when the initial lockdown period began in March.

Extensive testing across the sport and social distancing measures, including the use of temporary dressing rooms to keep teams apart, have generally proved successful in prevent a large-scale outbreak.

Over 1,500 Premier League players and staff members were tested between October 12 and 18, with eight positive results coming back.

The rise of coronavirus cases across the country has also spelled the end of hopes to reintroduce fans to stadiums this year.

The Athletic report on plans being knocked into 2021, amid initial criticism of the Government when trials were first shelved earlier this month.

Germany recently banned supporters from grounds amid their second wave of coronavirus, having allowed limited numbers to return for a few weeks.

The continuation of indoor events in England with attendees, albeit socially distanced, led to Premier League chief Richard Masters making the case for football supporters returning.

He said earlier this month: “I know the government has some huge issues at the moment but the London Palladium was half-full.

“We make the point that if that can be the case, we hope that football stadiums can reopen soon.

“We think that’s a really positive thing – the big question is why can’t that be, in the near future, sports venues as well?”

Culture Secretary Oliver Dowden accepted there was a discrepancy but vowed to maintain a more cautious approach with live sport.

He stated: “Of course I accept people’s frustration at the inconsistency there.

CORONAVIRUS CRISIS – STAY IN THE KNOW

Don’t miss the latest news and figures – and essential advice for you and your family.

“In relation to sport, we had sports on a path to normality. At that time I was being attacked by the arts for prioritising sports.

“The next stage was to have pilots to move to a point from October 1 whereby we would be able to have socially-distanced spectators in stadiums.

“That is what I desperately wanted to happen. But there is very clear evidence from the scientific community that at this stage of the disease, with rapidly rising infections, we should be imposing restrictions – not further easements.”