POST on a Saturday could soon become a thing of the past after regulators recommended that letter deliveries be cut from six days a week to five.

Regulator Ofcom has carried out a comprehensive review of the needs of postal users across the UK as letter volumes fall while those of parcels rise amid the online shopping boom. 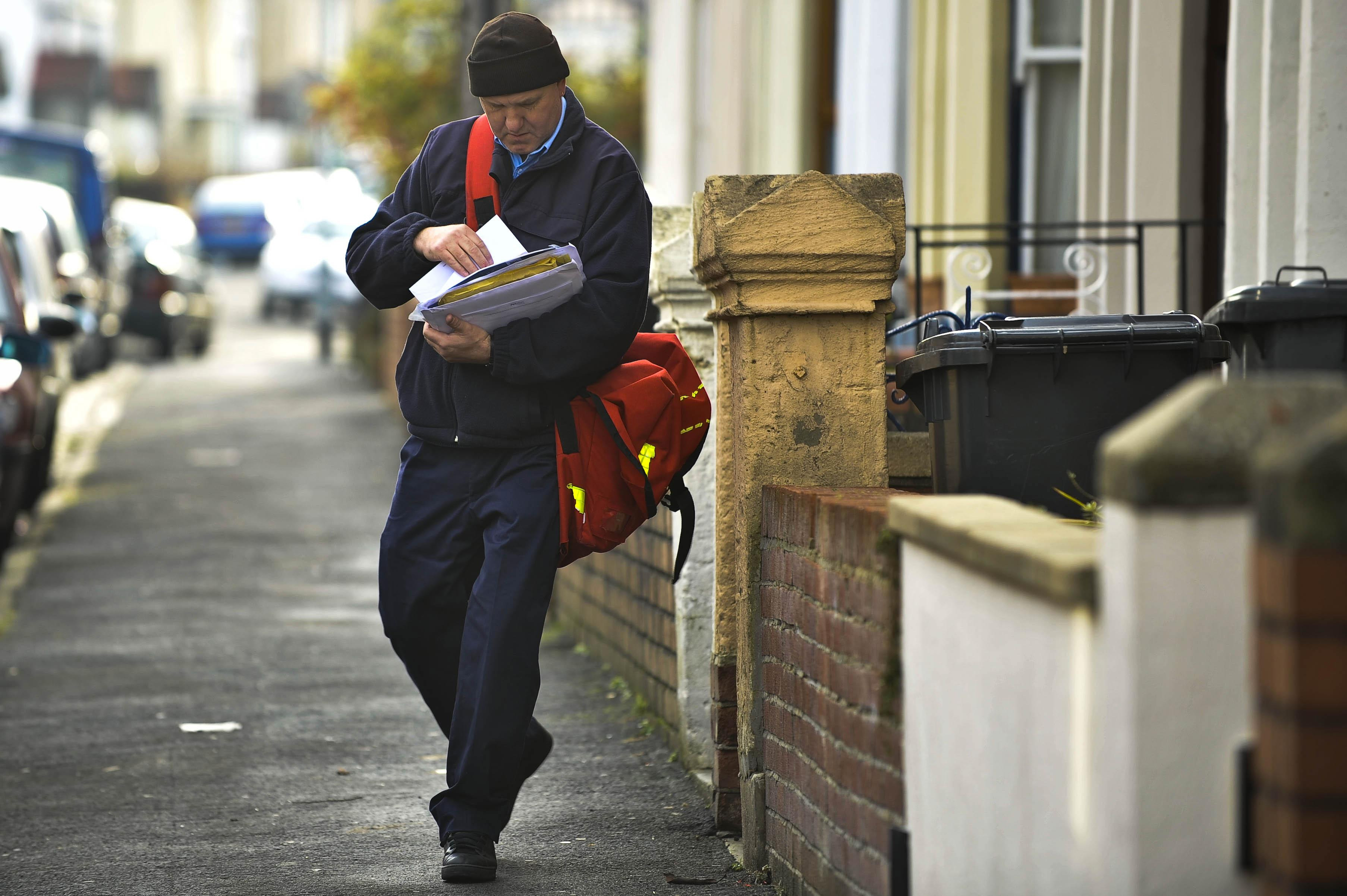 Post deliveries could soon be cut from six days a week to fiveCredit: PA:Press Association

Its study found that delivering letters on Monday to Friday would still meet the vast majority of postal users’ “reasonable needs”.

The move would also save Royal Mail up to £225 million a year and help it modernise.

It would ultimately be for Parliament to decide whether this change is needed.

Ofcom warned: “Unless Royal Mail can modernise its network to adapt to parcel customers’ changing needs, and operate more efficiently, the sustainability of the universal service could be at risk in the longer term.”

Keith Williams, interim executive chairman of the Royal Mail Group, said: “To stay relevant and sustainable, the universal service must adapt to life in the 21st century.” 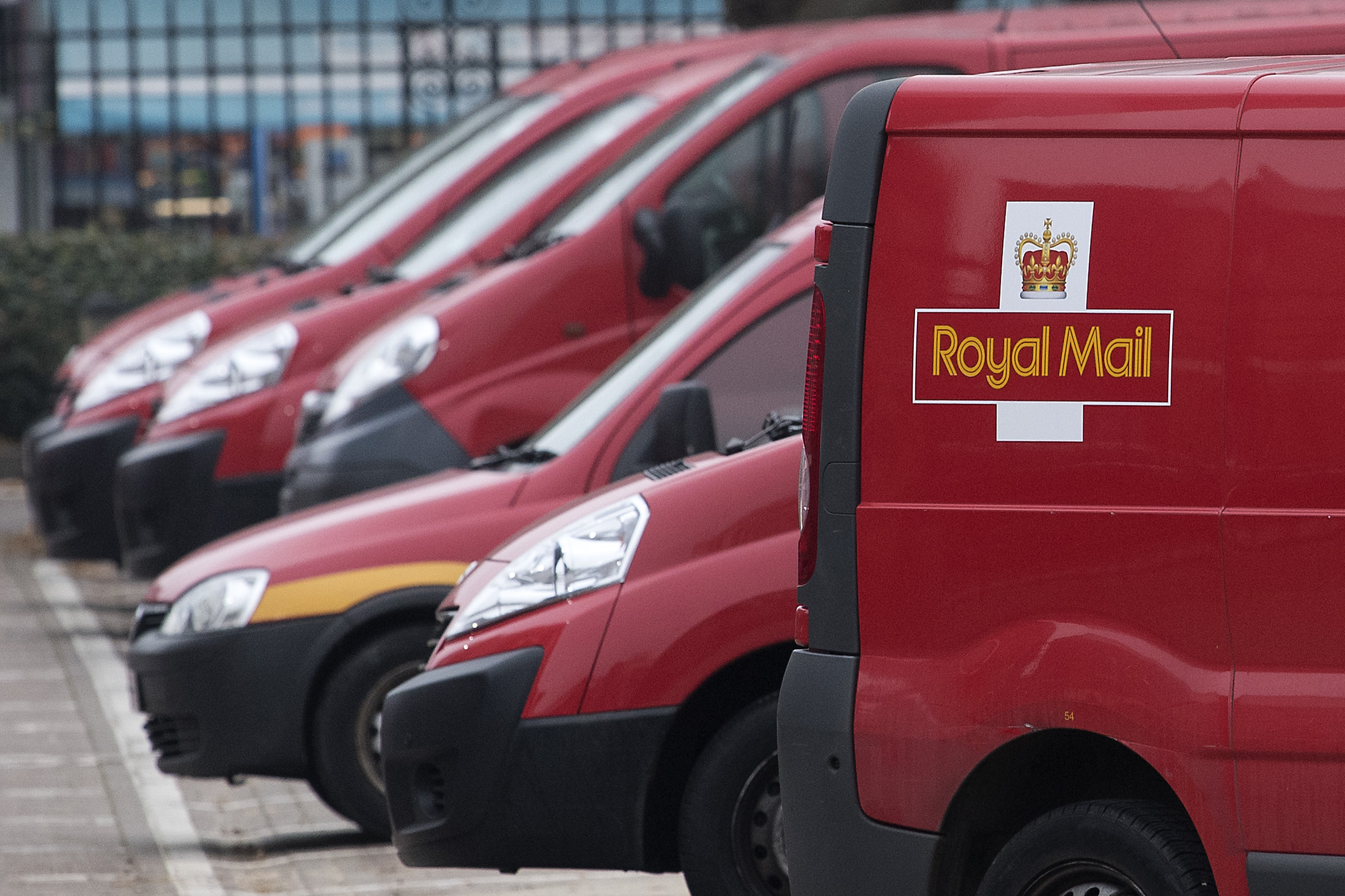 The move would save Royal Mail up to £225million a yearCredit: AFP or licensors

The number of letters people send and receive has fallen by around 5% each year since 2015, as people increasingly rely on email and other online communications.

Growth in online shopping has seen parcel volumes increase at a rate of around 10% a year since 2015, and these trends seem to have accelerated during the coronavirus pandemic, with Royal Mail reporting a 31% increase in its UK parcel volumes between April and September this year, said the report.

Is a vegan diet healthy? What you should know before you go vegan