A drive-thru kebab house could be on the way

If you don’t crave a kebab after a night of drinking, are you even from the UK?

But, picking up a doner kebab at the end of the night can leave a lot to be desired.

Usually, it entails hanging around in a random takeaway for 20 minutes with countless other drunk, cold and impatient strangers.

If you’re lucky, you might get to share a plastic chair with your mate while three students – one who looks dangerously close to throwing up – take the other three.

But plans for a new era of doner kebab dining have been submitted in Greater Manchester, and they look promising.

A huge, two-storey, drive-thru kebab shop with indoor seating has been proposed to be built in Bolton, Greater Manchester.

It would be the first of its kind in the country.

A recently submitted planning application by Synergie Holdings hopes to refurbish an old vacant premises on Moor Lane, which was previously used by charities including the Mental Health Independent Support Team and Bolton NICE, the Manchester Evening News reported. 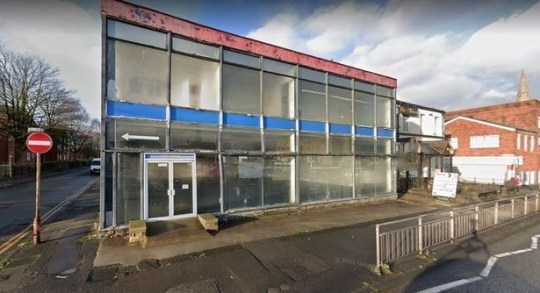 Here’s what the building looks like now… (Picture: Google) 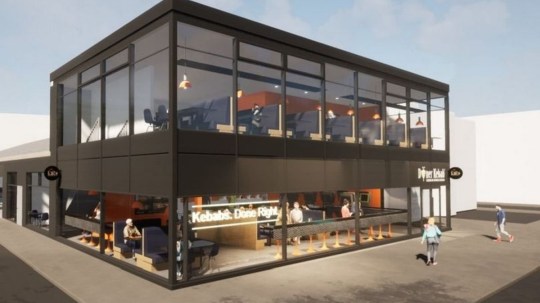 …and here’s the proposal

The restaurant is set to rival fast food giants McDonalds and KFC.

A Bolton highways department response to the application said: ‘Owing to the premises location in relation to the highways around the town centre of Bolton, the applicant will need to submit some form of transport statement in order to justify the proposed change of use.

‘The statement should provide a rough indication as to how accessibility to the premises will be controlled and how abuse of the one-way system on Gas Street will be prevented, as well as giving a rough indication of traffic impact from the proposed use.

‘In its present form there is insufficient information available within the submission for the Highway Authority to fully comment.’

Sounds good to us. But who can we rope in to be the designated driver/kebab-orderer? 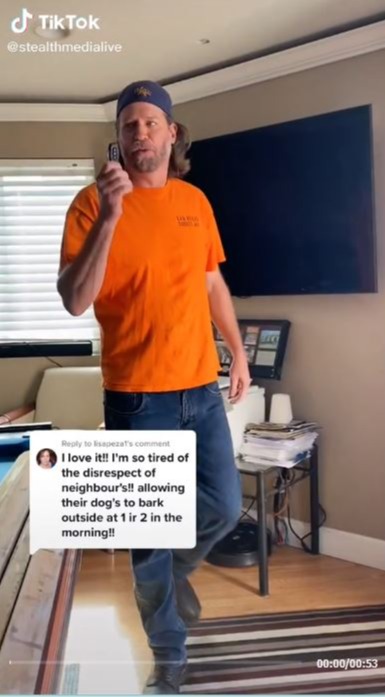 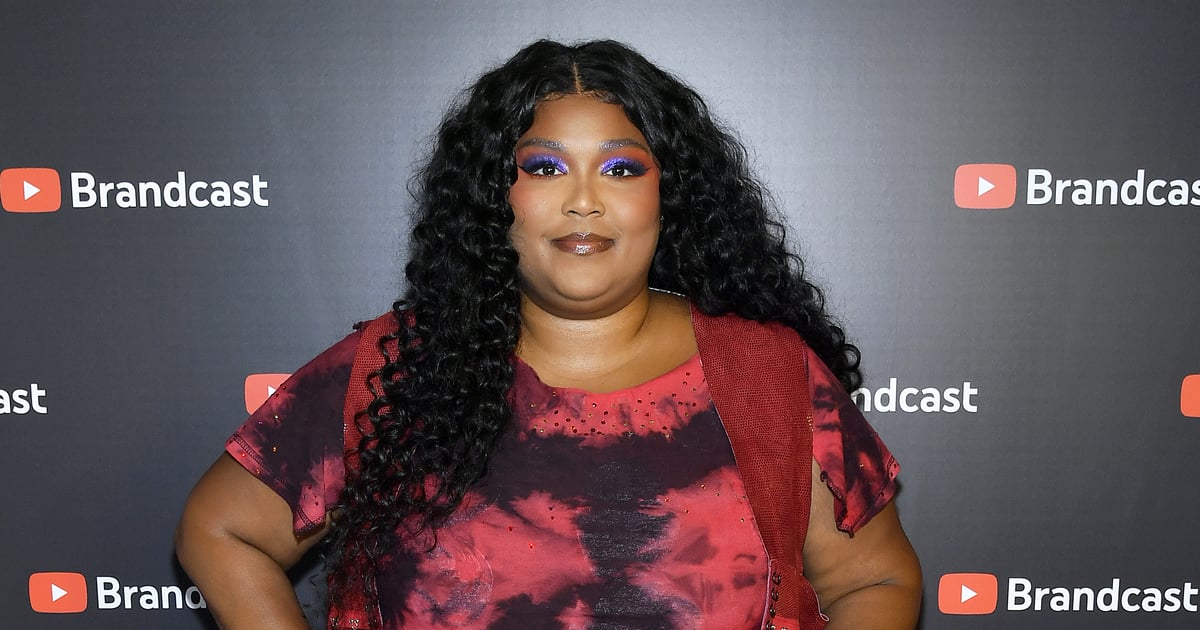