Looking for new pizza flavours? Pizza Express have you covered.

The family favourite has unveiled their new spring menu, which features some interesting topping combinations.

Having already teased their vegan version of the garlic butter, it is now available nationwide.

Of the brand new dishes, there’s the Romana Garlic Prawn pizza, which Pizza Express describes as ‘a seafood lover’s dream’, with lemon and onion on top.

There’s also the Romana Vegan Mezze, which has smoky chilli chargrilled veg, spicy harissa, fresh rocket and houmous – making it perfect for those with a taste for mild heat. 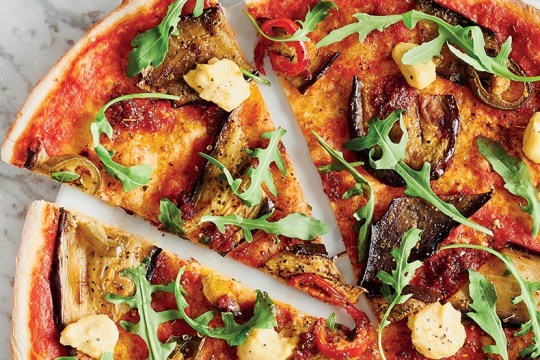 Going for gold with the infamous Leggera pizza – the lighter option with a salad-filled hole in the middle – there’s been a recipe update.

The new recipe is said to have the same taste as the full size, but with a third of the calories. 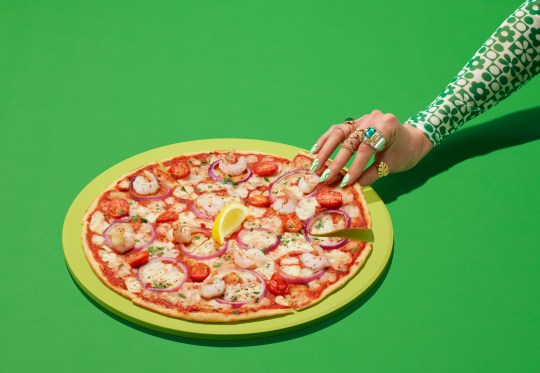 Offering more vegan options is clearly a priority too, as there’s a new recipe for the vegan Nourish Bowl.

If you’re all about desserts, there’s newness here as well. 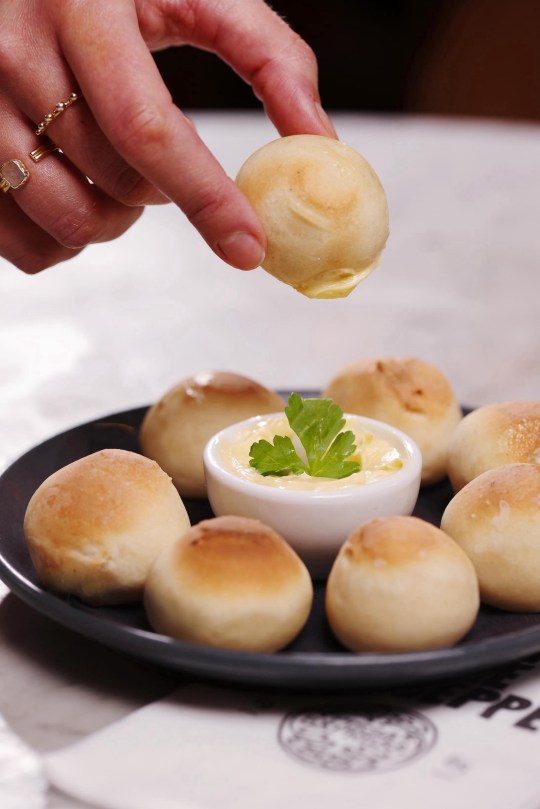 She adds they’ve been looking at the archives while creating this menu and ‘developing new vegan garlic spread to sit alongside our iconic garlic butter … new Extra Virgin Olive Oil and Blood Orange gelato’.

The spring menu is now available in every Pizza Express across the UK.