PHILLIP Schofield put Piers Morgan’s book in a rubbish crusher in a savage dig at his former rival.

The This Morning presenter was showing off his new gadget alongside a copy of his book, Life’s What You Make It. 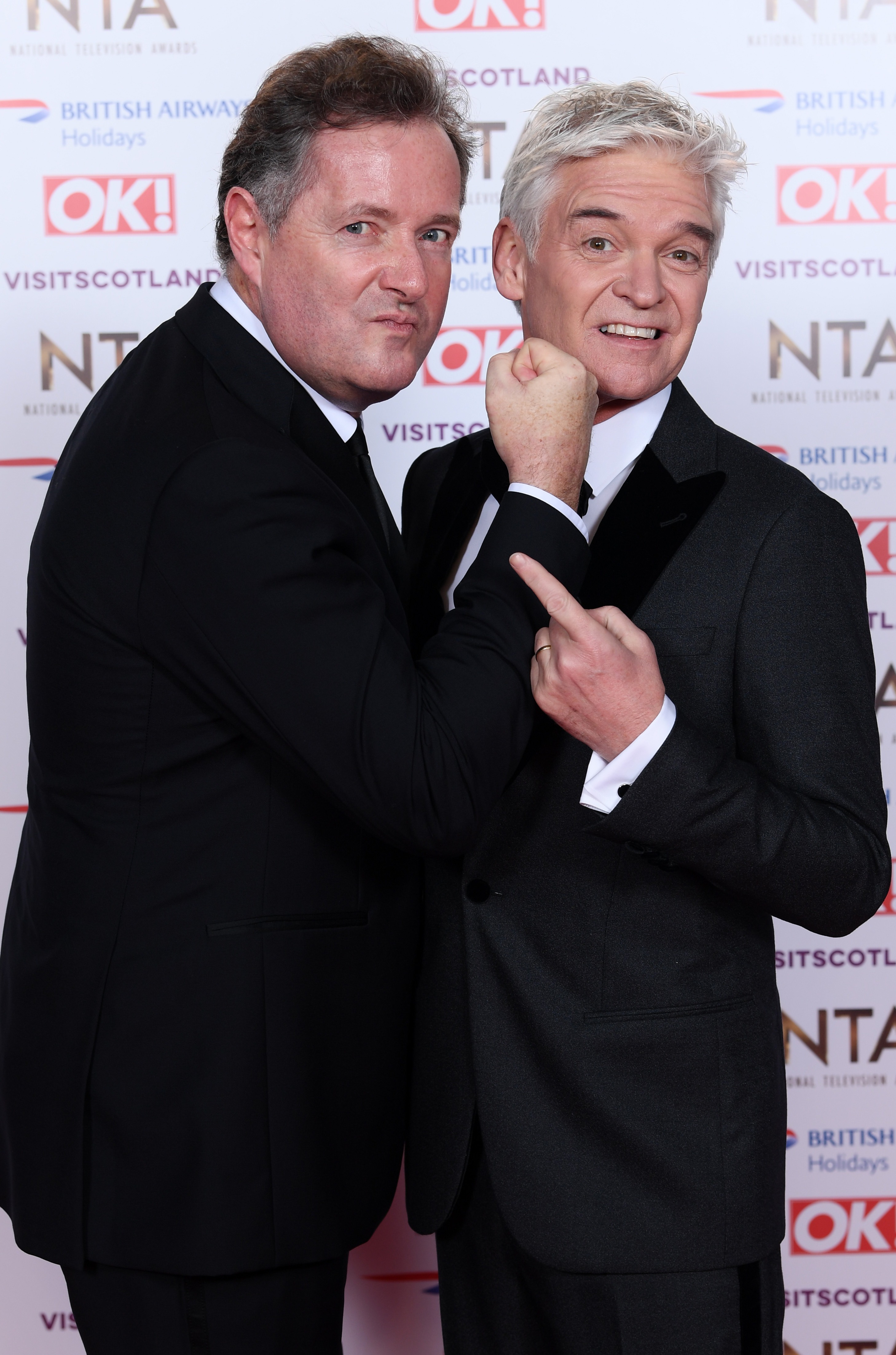 Phillip Schofield made the jab at his former rivalCredit: Rex Features

Posting on his Instagram Story, Phillip held up Piers‘ book Wake Up, before trying to put it in the disposal unit.

He captioned it: “New Insinkerator installed, amazing! Apparently it will dispose of almost anything… @PiersMorgan” before finishing it off with the kissing and laughing emojis.

Then the next video showed the cover of the book being crushed in the sink.

He wrote over this video: “Yup, bit chewy, but that works @PiersMorgan”. 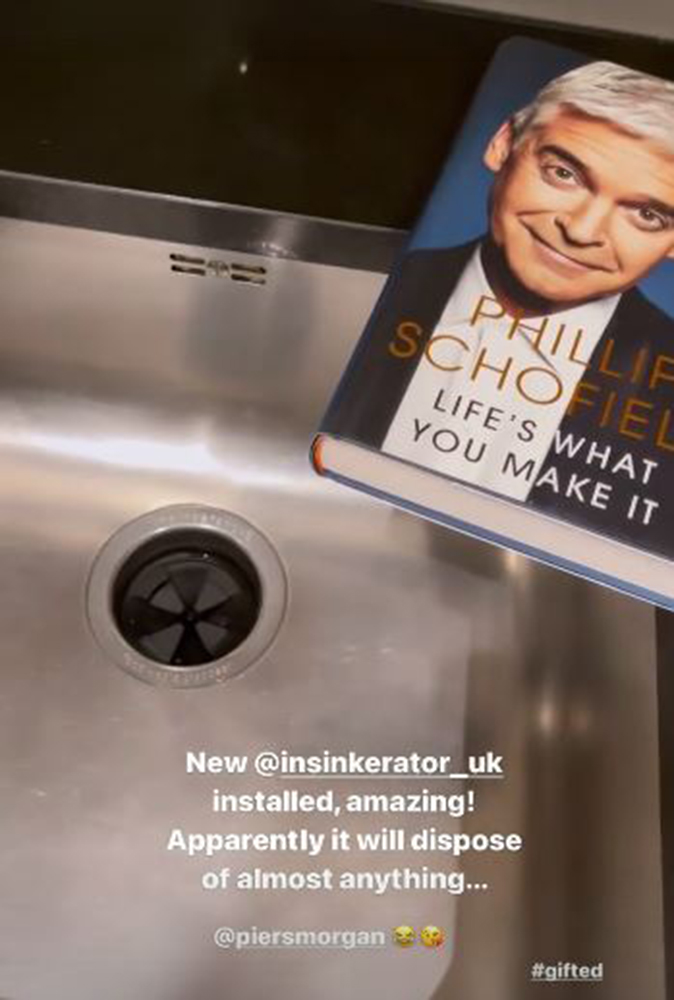 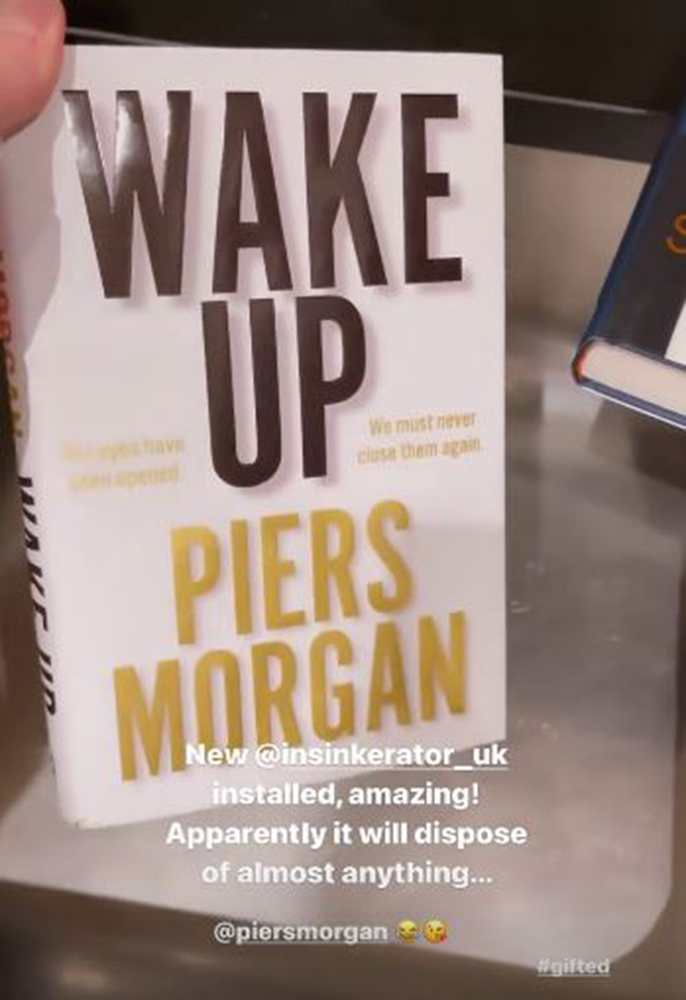 Phillip documented in his book that he fell out with Piers after he published a biography on the This Morning star in 1992.

The star originally thought Piers was writing a series of articles – until he found out it was a book.

He wrote in Life’s What You Make It: “As I think I’ve said, I save everything, so interesting bits and pieces were hunted down then sent to Piers.

“Nothing appeared in the paper. I was worried he may have lost all my mementos. We asked for them back. Nothing. 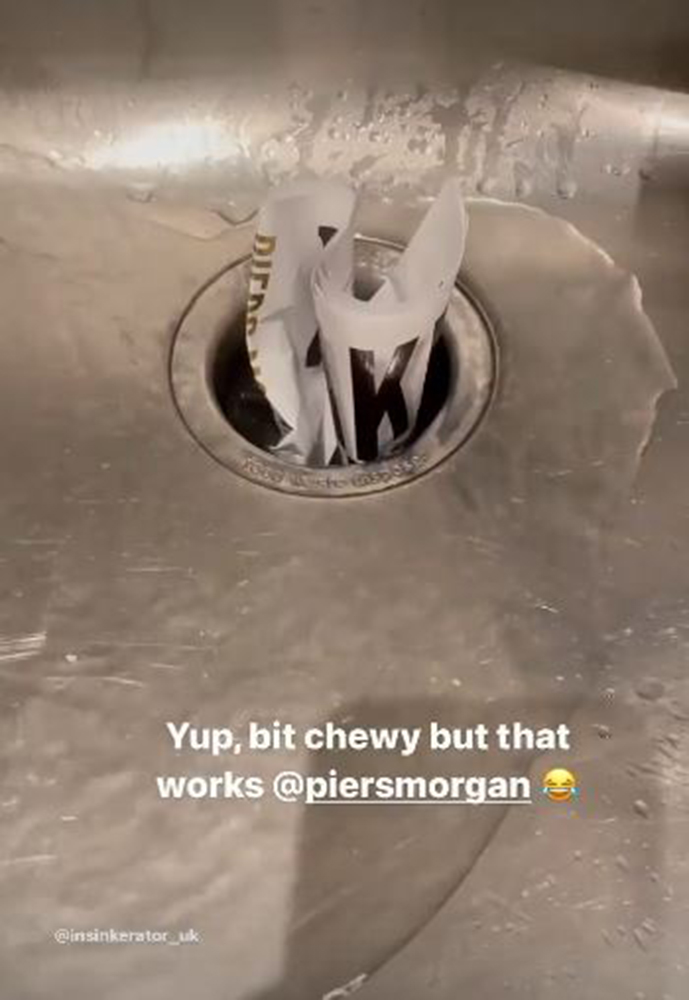 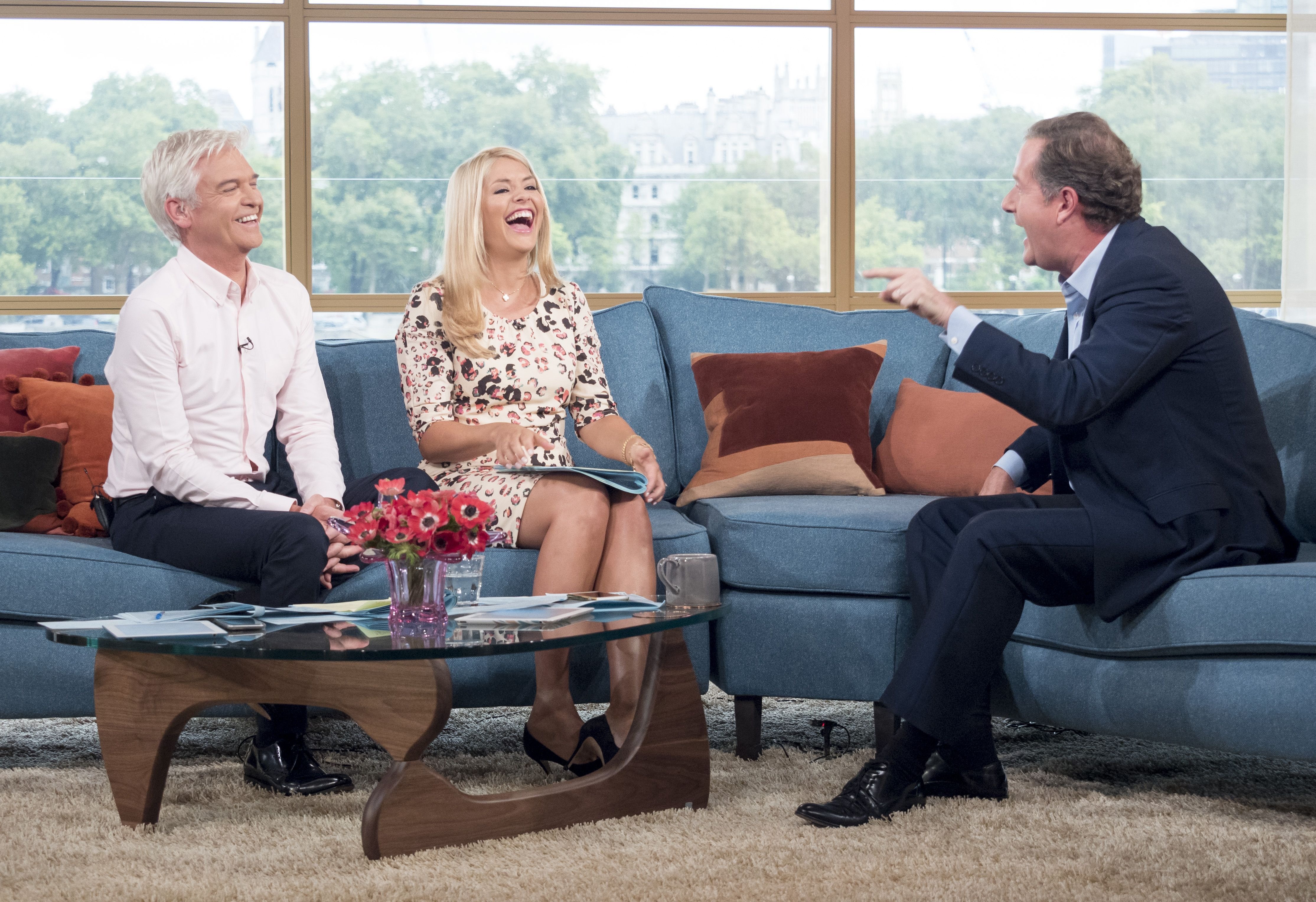 “Eventually, unannounced, they arrived safely back at the office. A few weeks later, the unofficial biography he’d written about me, including all the stuff I’d sent him, appeared on the bookshelves.

“We didn’t speak for a long time. There were awkward moments: once, the two of us were in a lift for what felt like an endless descent.”

However, they eventually mended their relationship with Phillip shook his hand on Test the Nation.