PEP GUARDIOLA has jokingly warned that Erling Haaland would punch his teammates if they tried to take the ball off him before a penalty.

The new superstar striker had a dream start at Manchester City as he hit a brace at West Ham.

Guardiola had much to be impressed with by Haaland’s Premier League debutCredit: Richard Pelham / The Sun

His well-taken second goal put the game to bed, and he won and scored the penalty for the opener.

His manager Guardiola believes the goal-hungry forward will go to any lengths to strike as many times as possible – and will make sure he claims the ball at spot-kicks.

He said: “The way he took the ball to take the penalty, I liked it. He’s direct and if someone is going to take his ball he will punch the faces of one of his mates. I’m pretty sure of that.

“It’s about confidence, ambition and mentality. That showed me. I liked it. And then of course he scored it.

Guardiola also hit out at those who were quick to criticise Haaland after his underwhelming Community Shield appearance.

The Spanish manager added: “I don’t know him much because we are three weeks or one month together, so we need time to see how the can react in situations.

“I know how he handled a lot of criticism this week, he was really calm and trained really well.

“One week ago he could not adapt in the Premier League. Now he’s alongside the best in, [Thierry] Henry, Alan Shearer and Cristiano Ronaldo.

“He’s here for five years. Hopefully he’ll stay for this time and even more. We want all the new guys to be happy, feel good in the city and with the team. And push him a little bit more.”

Haaland’s brilliant performance was followed up by a gaffe on live TV, as he swore twice on Sky and left fans in stitches. 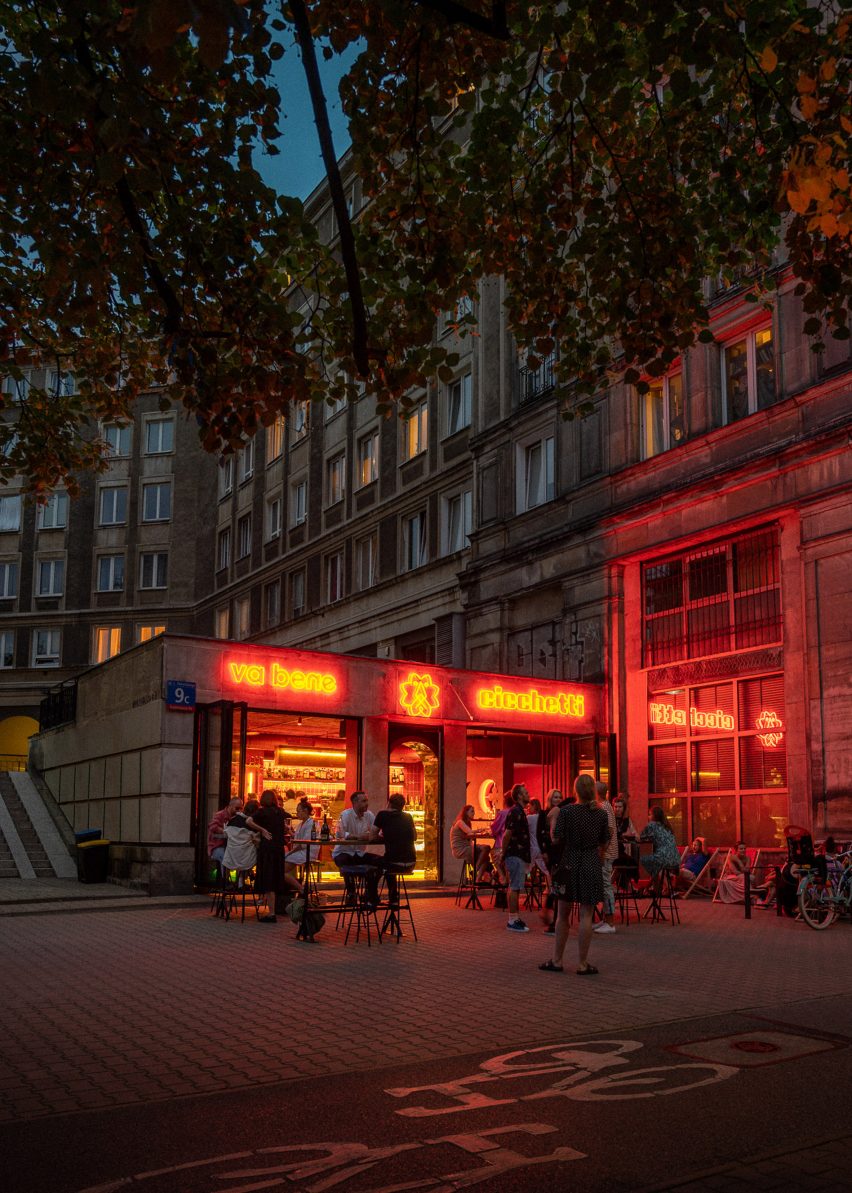